On Sunday, 21 June, the Second Sunday of Matthew, Archbishop Makarios of Australia went to the Holy Parish of St Nicholas in Marrickville, Sydney, where he officiated during Matins and presided at the Divine Liturgy.

The faithful of the parish, among the many young people in traditional Greek costumes, reserved a warm and touching welcome for the Archbishop. Expressing their love and respect for their Shepherd, upon his arrival to the church, they welcomed him by throwing rose petals and repeatedly shouting, “We love you” as well as the chant, “Worthy”.

In his sermon, he analysed the day’s Gospel passage, which describes the Lord’s call to the first four disciples, explaining that the Apostles Andrew, Peter, John and James abandoned everything to unreservedly follow an unknown man, who spoke to their hearts and they understood that this unknown man was Jesus Christ. In his message, he urged the faithful to follow the example of the Apostles and to have confidence and dedication to God’s will in their daily lives. “This is what it is to be a Christian and this is what the four Apostles did who left everything to follow God’s will. And God’s will made them attain the Kingdom of Heaven and they experienced the Kingdom of Heaven not in the future but starting from this life,” he stressed among other things.

Just before the Dismissal of the Divine Liturgy, Archbishop Makarios congratulated and expressed his fervent paternal wishes to the Parish Priest, Archimandrite Christodoulos Economou, who completed 20 years of his vocation. “Twenty years of priesthood means a great deal for a young man,” he said, adding that it was a great joy and blessing for the Holy Archdiocese of Australia to have Fr Christodoulos by its side. “It is not easy to describe how difficult it is for someone, especially when they are young, to keep themselves spotless,” he emphasised and continued, “That is why when I see clergy like Fr Christodoulos, and the other fathers who are here, struggling with the difficulties of life, the pressures, the challenges; when I see clergy honouring the cassock that they are wearing, then I am particularly moved. And I glorify God that we have clergy like Fr Christodoulos and I hope that we acquire even more like him.”

He then called on all the faithful to shout, “Worthy” for their parish priest while he wished that he rise even higher and gave him a Gospel “so that it may be a guide along the way and in his later life.”

“What could be more beautiful than to spend the anniversary of your ordination with the Archbishop,” Fr Christodoulos said in reply, hastening to thank Archbishop Makarios for his love and the trust that he has in him. He did not forget to mention the imminent completion of a year since the enthronement of Archbishop Makarios and noted that during this period, he has accomplished many things, the most important being that he has won the hearts of all the faithful. “We all pray and hope that God will strengthen you in this difficult task that you have to undertake and which is full of obstacles,” he said addressing the Archbishop, then added, “Know that where you may buckle, and your heart may even weep, all of the people will be there, lifting you up and strengthening you so that you may proceed for the good of our Archdiocese.” 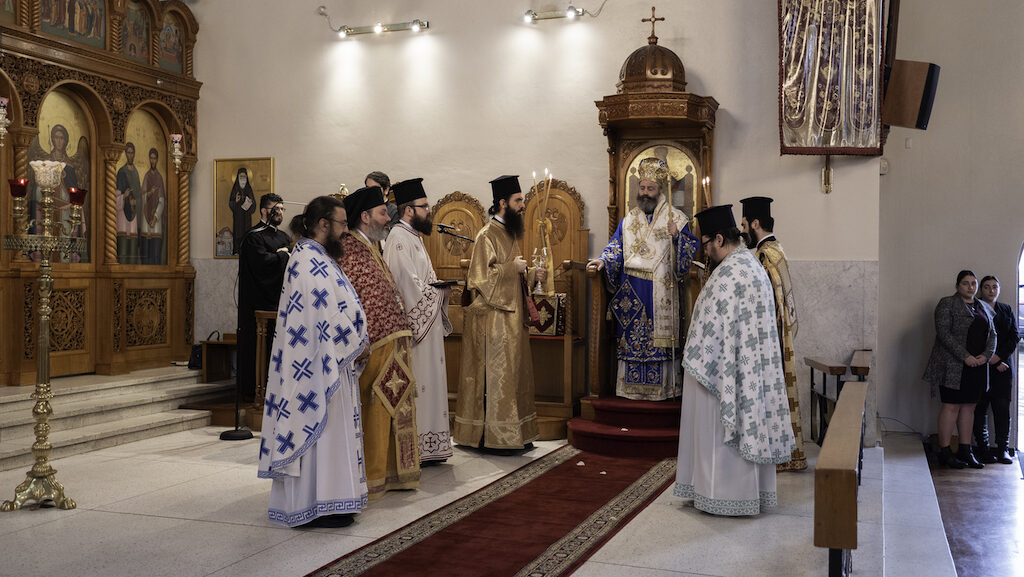 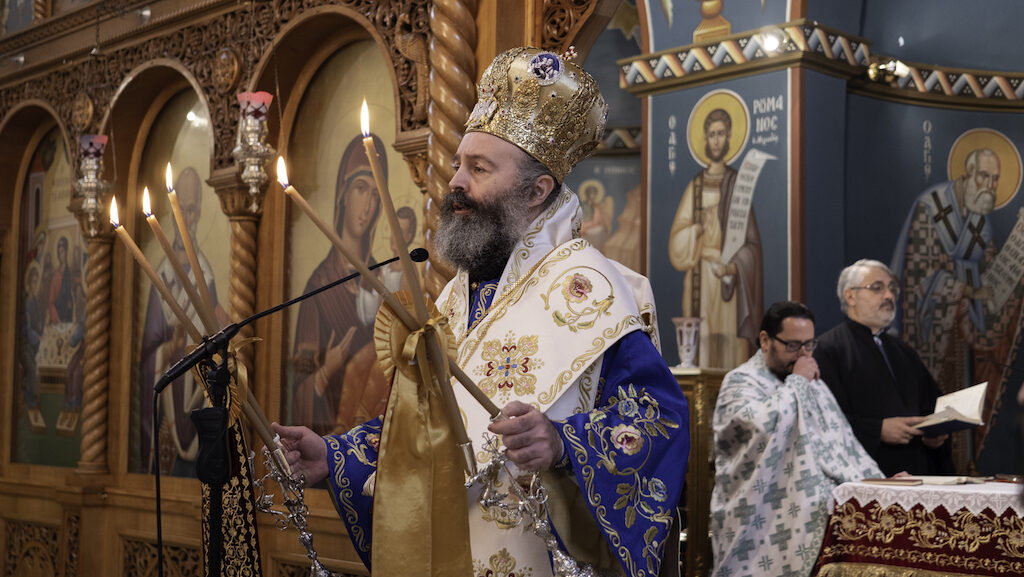 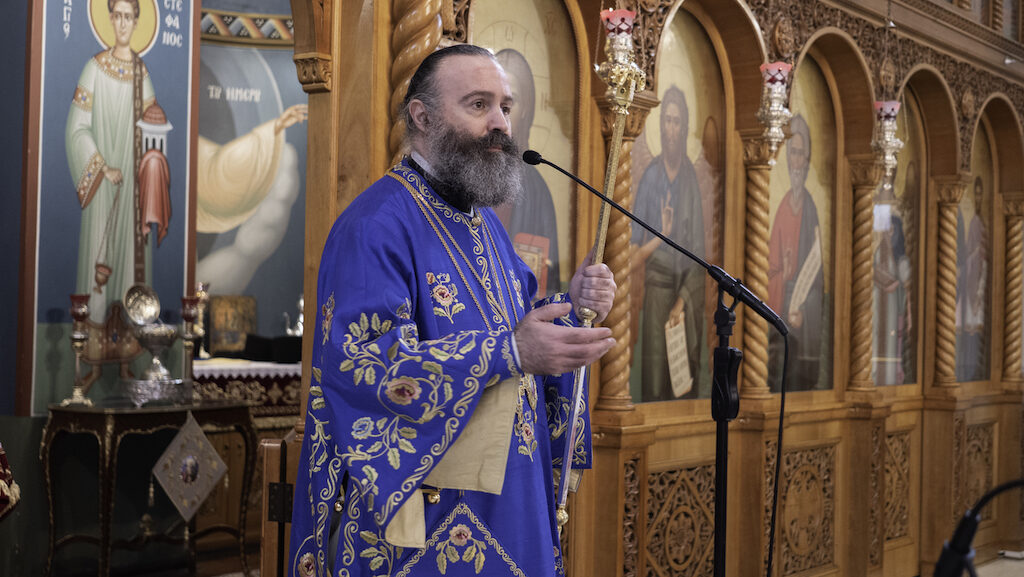 Memory of Saints of Mount Athos on 21 June

Patriarch Theodore presided over the celebration for the 100th anniversary of the Church of Saints Cyrus and John the...

Memory of Apostles of the Seventy: Stachys, Amplias, Urban, Narcissus, Apelles and Aristobulus

Today the Church commemorates six disciples from the circle of the Seventy Apostles. Saint Stachys was ordained by Saint...

Archbishop of Australia sent message of condolences for victims of quake in Samos, Smyrna

Archbishop Makarios of Australia expressed the support of the Archdiocese of Australia and send condolences to the victims of the earthquake...