Memory of Saints of Mount Athos on 21 June

Mount Athos is the orchard of the Virgin Mary. Many fragrant spiritual flowers have bloomed in the sanctified soils of Mount Athos which were blessed by the Theotokos herself.

These flowers are the Holy Fathers of Mount Athos, whom the Orthodox Church commemorates today, on Sunday, 21 June, that is, the following Sunday of the Feast of All Saints.

Apart from being a place of holiness, Mount Athos is also the spiritual epicentre of Orthodoxy, as it houses the holy and sacred relics of the saints and the holy and miraculous icons of the saints, such as the icon of the Theotokos. The Orthodox Faith and the quiet ascetic way of life, that is the quintessential Orthodox Tradition, have been preserved throughout the years at Mount Athos.

One of the last monks of Mount Athos, a charismatic, insightful elder, who was recently canonised is Venerable Elder Paisios. His canonisation took place in January 2015 by decision of the Ecumenical Patriarchate. 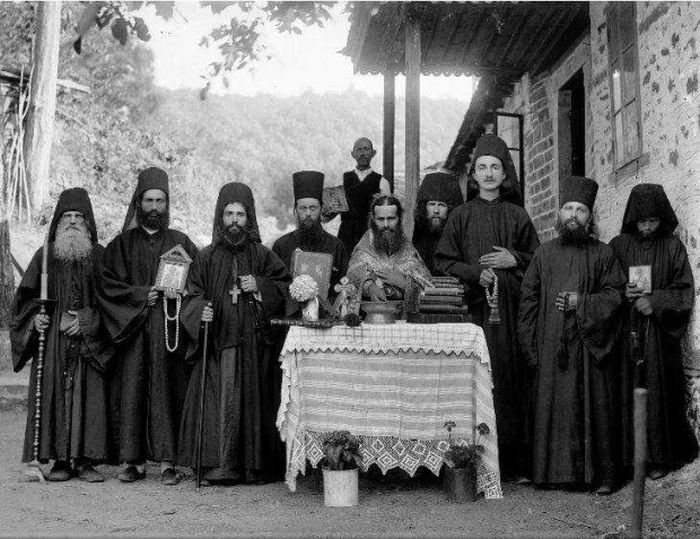 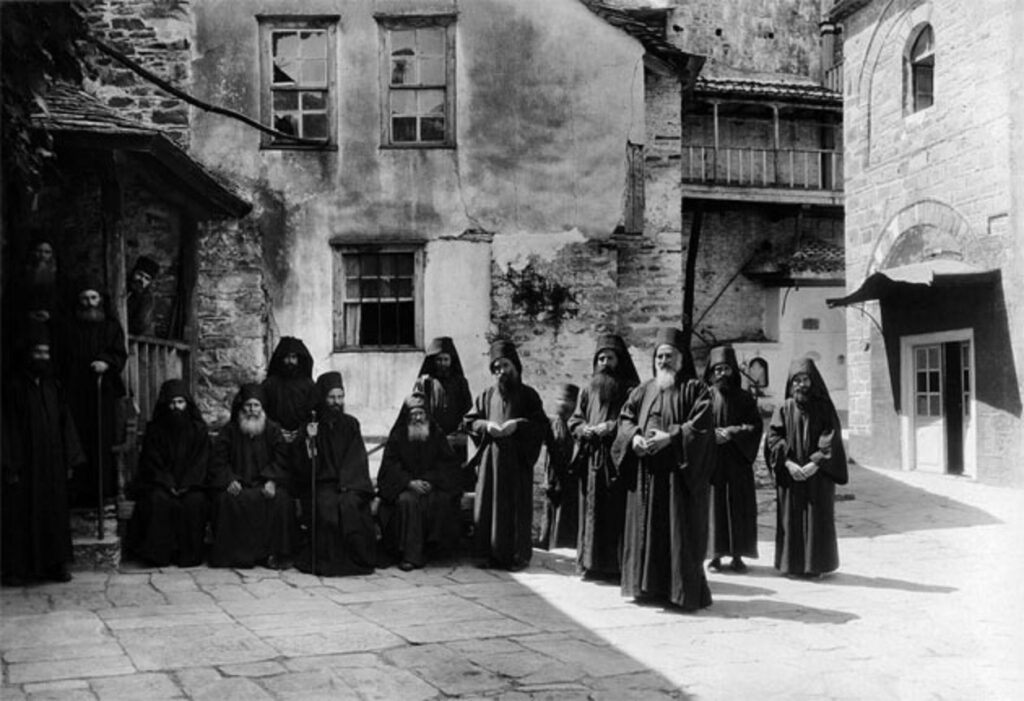 Memory of Forty-five Martyrs of Nicopolis in Armenia

Memory of Saint Cyril of Thessaloniki

Memory of Saint Sisoës the Great

Bulgarian Deputy PM: We will discuss the Hagia Sophia issue after UNESCO’s decision

According to the ANA-MPA, the ranking member of the Democratic Party minority in the US Senate Committee on Foreign...

Archbishop of Cyprus: I did not contact Ecumenical Patriarch for Hagia Sophia because Turks have been monitoring our phones

"I did not want to contact the Ecumenical Patriarch because the Turks are monitoring our phones," said Archbishop Chysostomos...

Turks are celebrating outside Hagia Sophia

According to in.gr, many celebrations took place outside Hagia Sophia in Constantinople, immediately after the decision of the Turkish...

Cyprus strongly condemns Turkey's actions regarding Hagia Sophia and urges it to respect its international obligations, Foreign Minister of...

By Kostas Onisenko The meeting of the Holy Synod of the Orthodox Church of Ukraine, led by the Metropolitan...

Greek Foreign Minister, Nikos Dendias, posted on Twitter that he had informed his EU counterparts about Turkey's decision to...