“The feasts of Saints and Women Martyrs, such as the feast of Great Martyr Kyriaki, are an opportunity to remember the martyrdom, sacrifices and offerings of women within the Church, and the respect they enjoy in the Orthodox world,” said Ecumenical Patriarch Bartholomew.

“The Orthodox Church is unfortunately and misguidedly deemed as male-centered. However, the central position of the Virgin Mary in the Church life, the plethora of Holy women, the contribution of women to the parish, and the essential role they play in the family, which are some admirable facts, prove these views wrong. The Metropolitan of Pergamon very aptly stresses that women are the pre-eminent expression of the person-centered morality in Orthodox tradition. He writes: “Women, more than anyone else, and perhaps, first and foremost, as Mothers, teach us to live as persons, not as individuals, that is, as beings in a relationship, not as autonomous and independent beings.”

At another point in his speech, the Ecumenical Patriarch extolled the work of Metropolitan Maximos of Selyvria, Supervisor of the Psamatheia District, and congratulated him on everything he has offered during his ministry in this historic area of Constantinople. “You have a keen interest in the sacrosanct of Romiosyni in Asia Minor, discovering monuments, recording and writing them down, before many of them disappear due to the ravages of time, natural phenomena and anthropogenic causes,” said the Ecumenical Patriarch.

Earlier, Metropolitan Maximos of Selyvria addressed Ecumenical Patriarch Bartholomew, and, on today’s celebration, noted that in the Orthodox Church the martyrs were the epitome of faith, patience, courage and complete dedication to God. 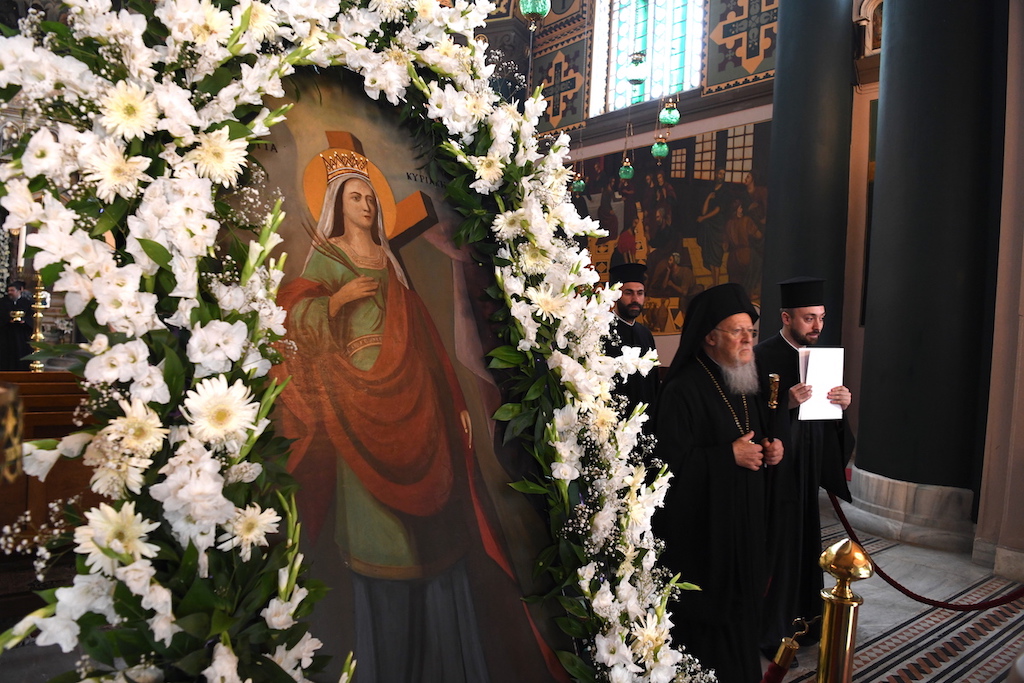 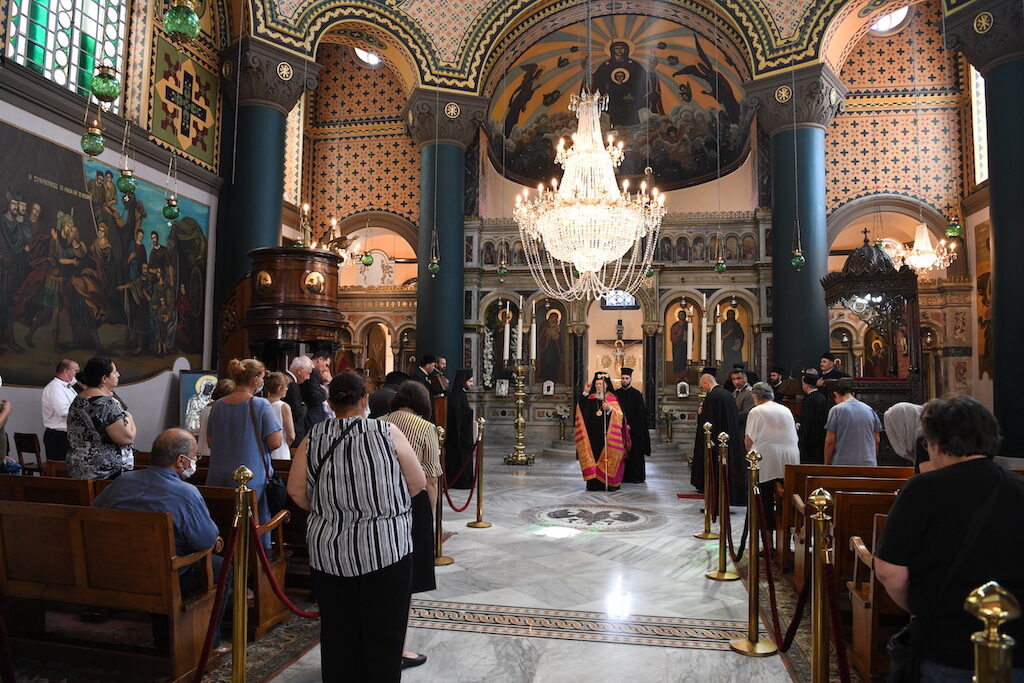 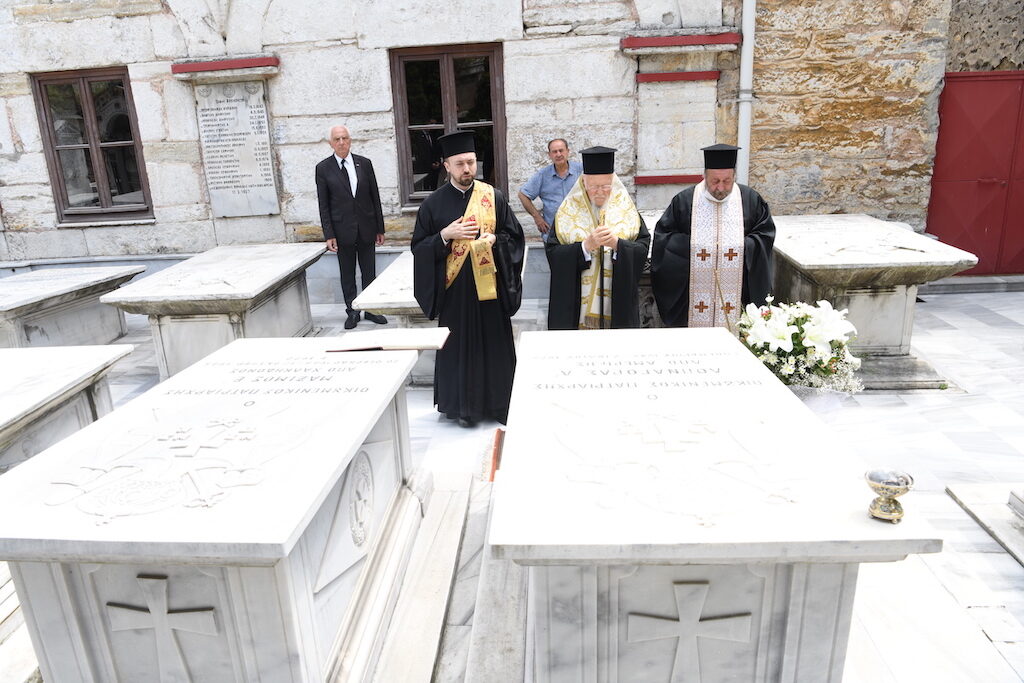 Protocol of cooperation was signed for promotion of Ecumenical Studies