On Saturday, October 1, 2022, the Divine Liturgy for the feast of the Parish of Saints Silouan the Athonite, and Martin Bishop of Tours was held in the municipality of St-Gilles, Brussels.

Metropolitan Athenagoras of Belgium and Exarch of the Netherlands and Luxembourg presided over the service, along with the clergymen of the Holy Metropolis, and Metropolitan Athanasios of Achaia, during which he performed the ordination of deacon Michael Lomax.

At the end of the Divine Liturgy, the Metropolitan thanked the new Priestly Head of the Parish, Laurent Van Damme, for the new breath he gives to the Parish and called on the parishioners to always be open to the face of the “other”.

The ordained presbyter is British and married. He was ordained a deacon years ago by Archbishop Simon, hierarch of the Moscow Patriarchate in Brussels, and was recently transferred with a canonical diploma from the Patriarchate of Moscow to the Holy Metropolis of Belgium.

This parish of Saints Silouan the Athonite and Martin of Tours, one of the two French-speaking parishes in Brussels, was created in 1995 with Fr. Bartholomew D’Huyvetter as the first priest. In 2006 Athanasios de Theux was ordained a deacon by the then Metropolitan of Belgium Panteleimon and then in 2008 a priest continuing the worship life of the Parish for the French-speaking believers, while from this year on, Presbyter Laurent Van Damme took over as the priest in charge of the Parish. 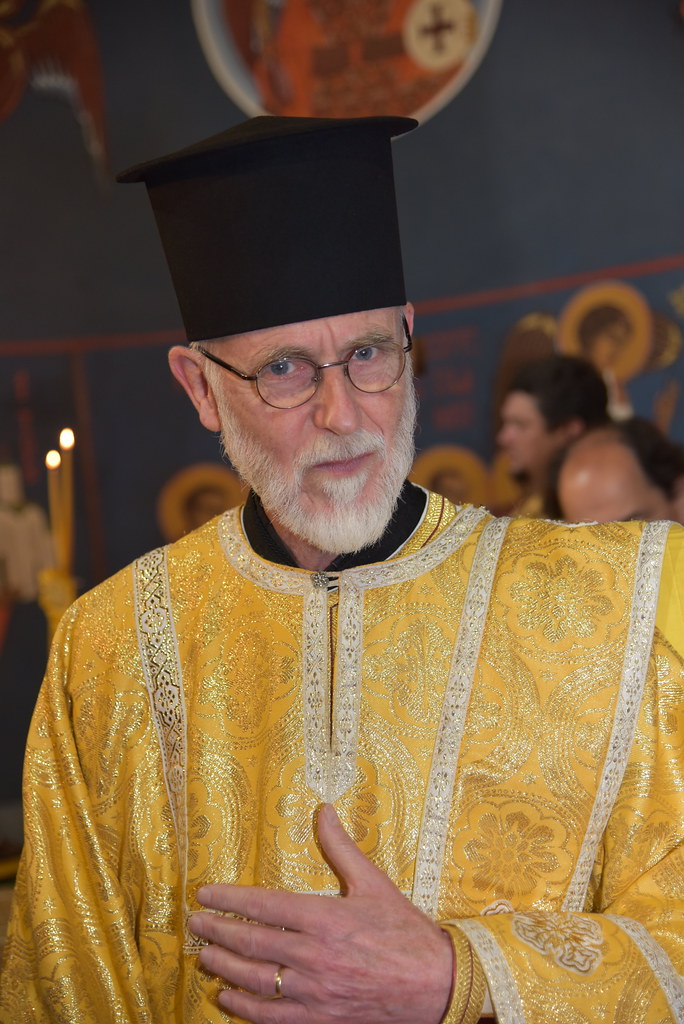 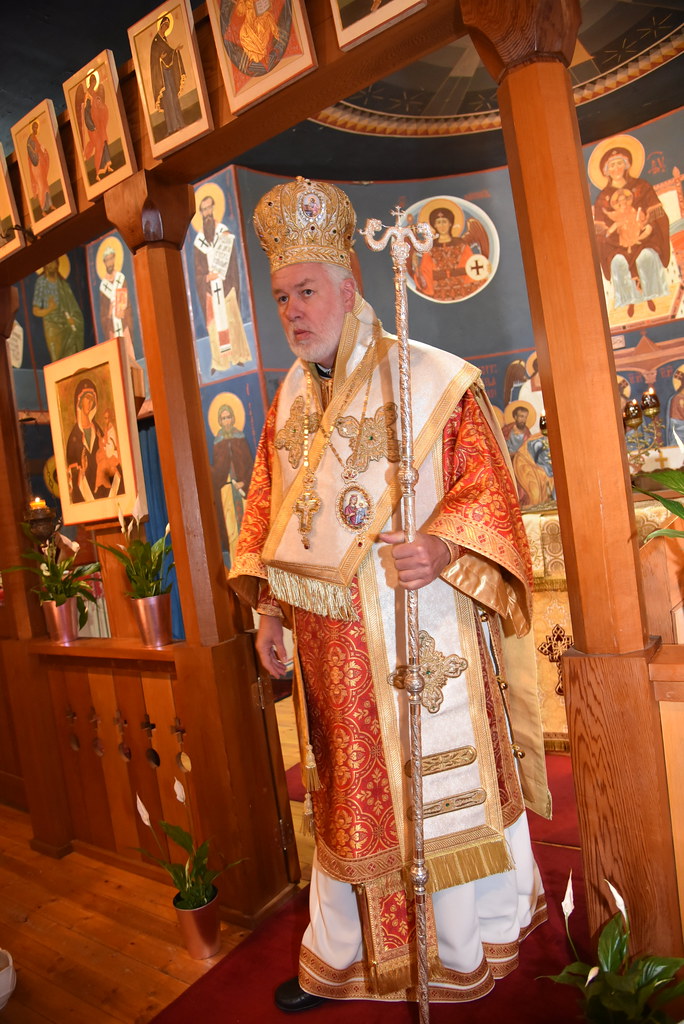 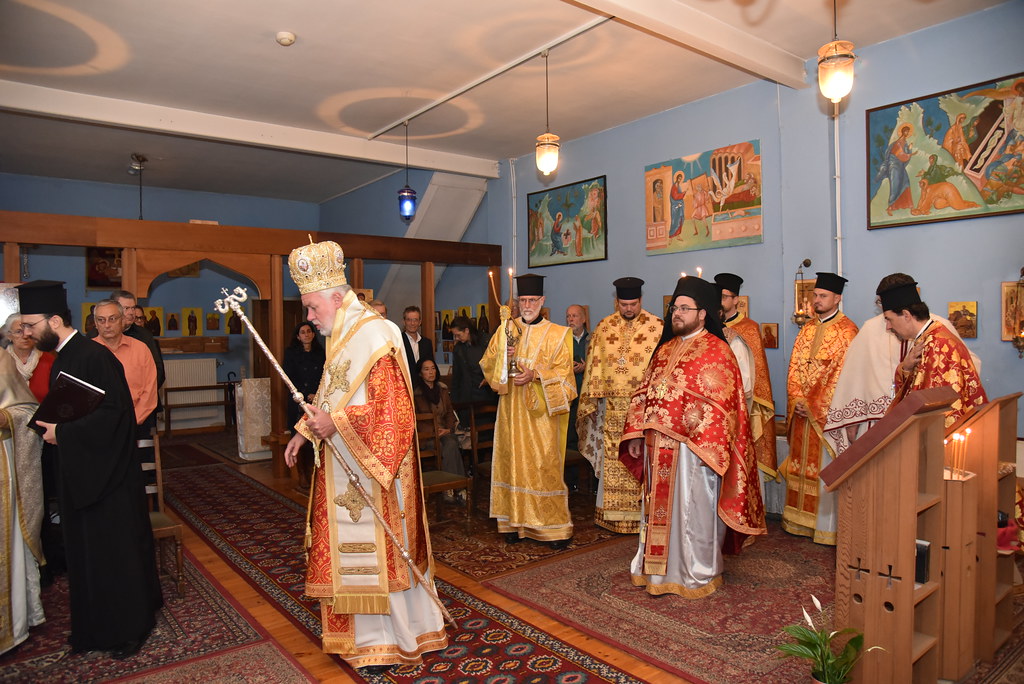 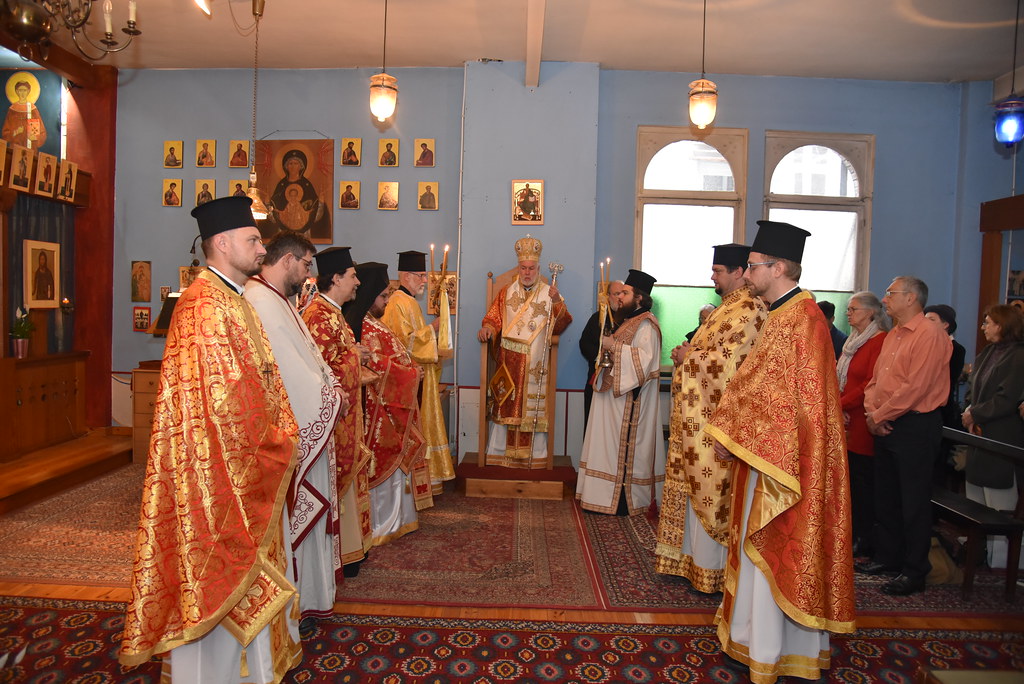 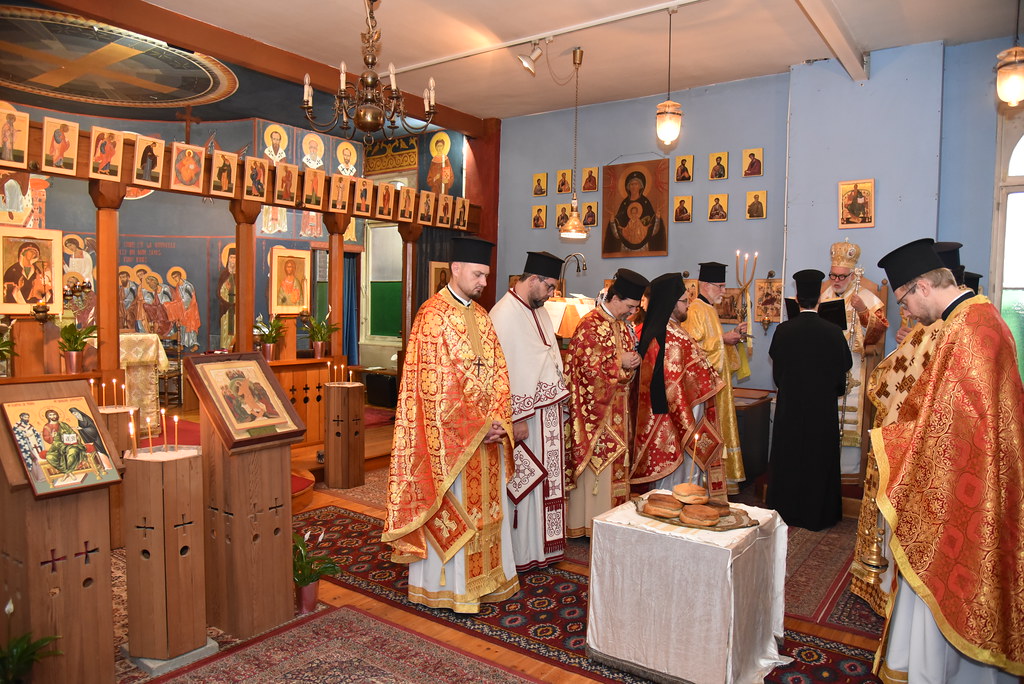 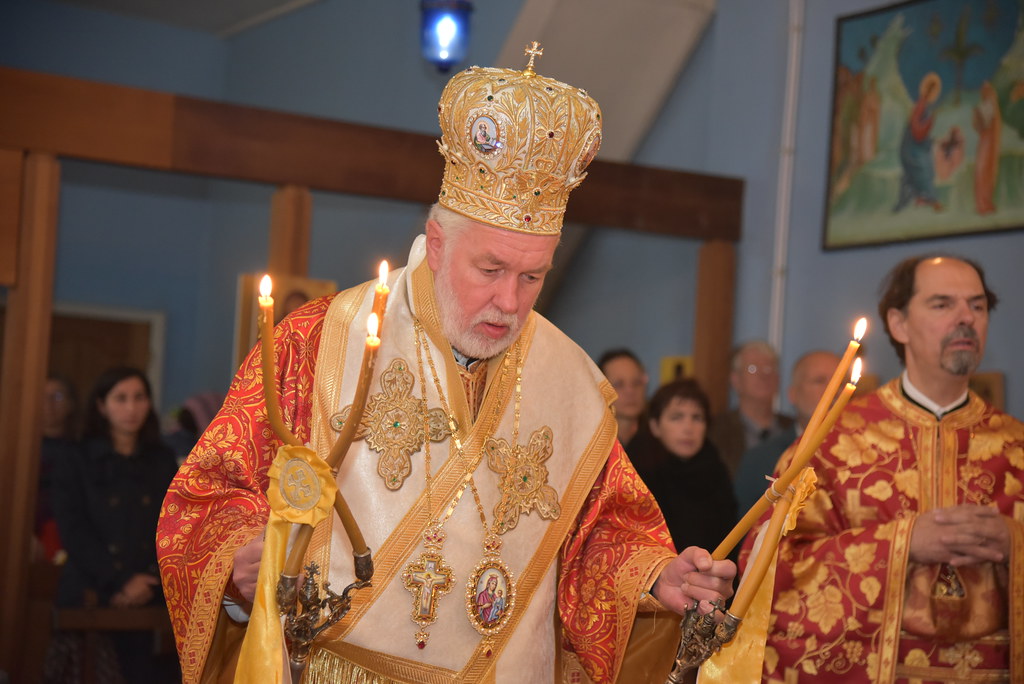 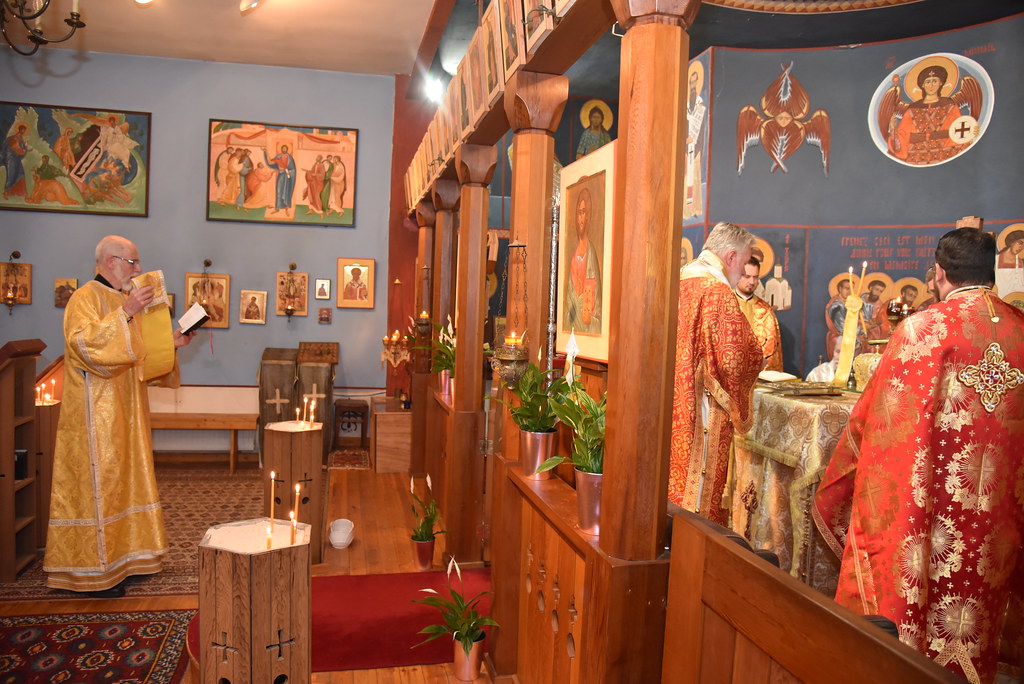 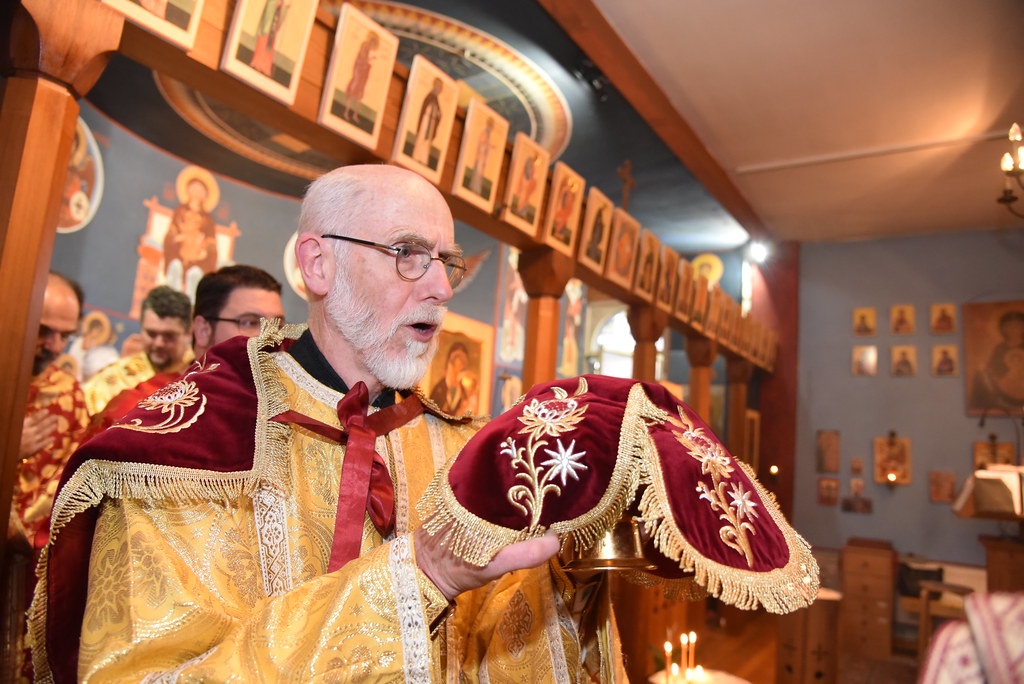 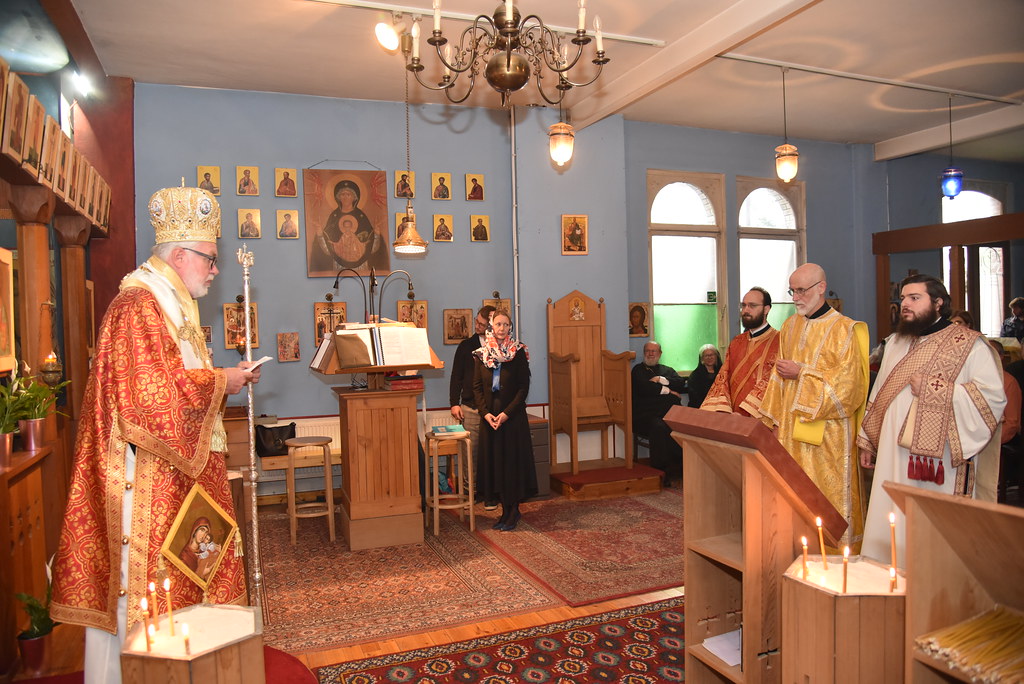 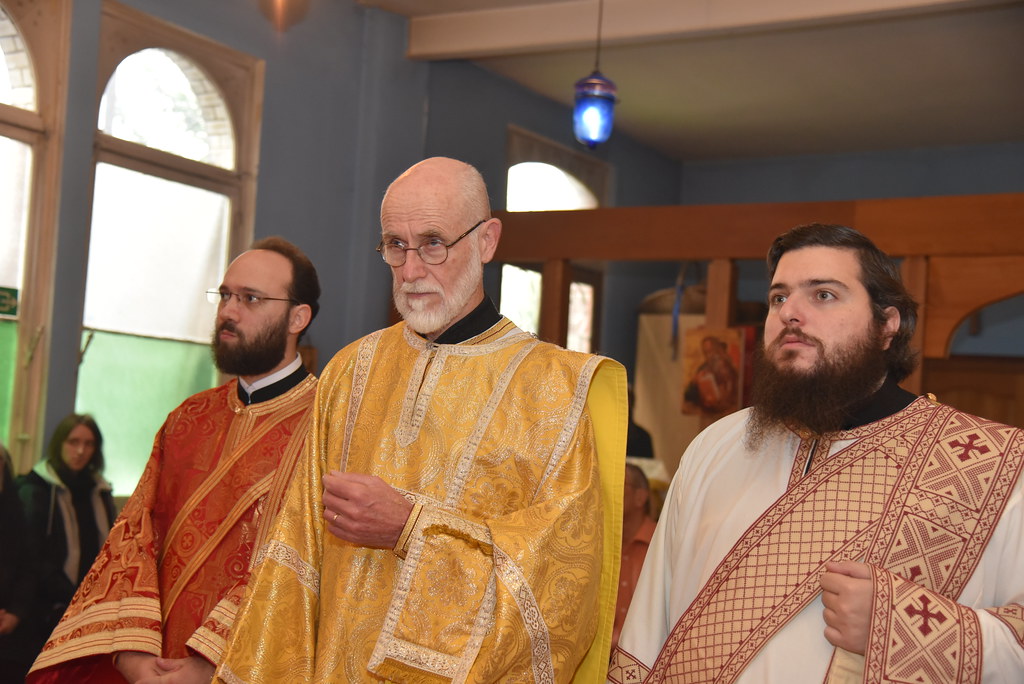 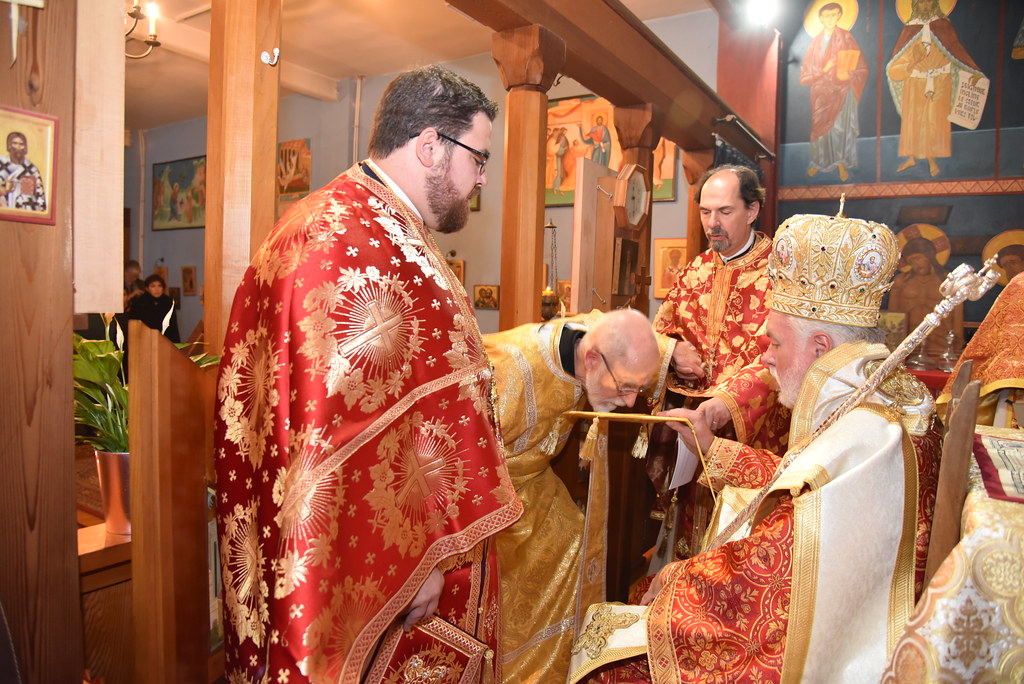 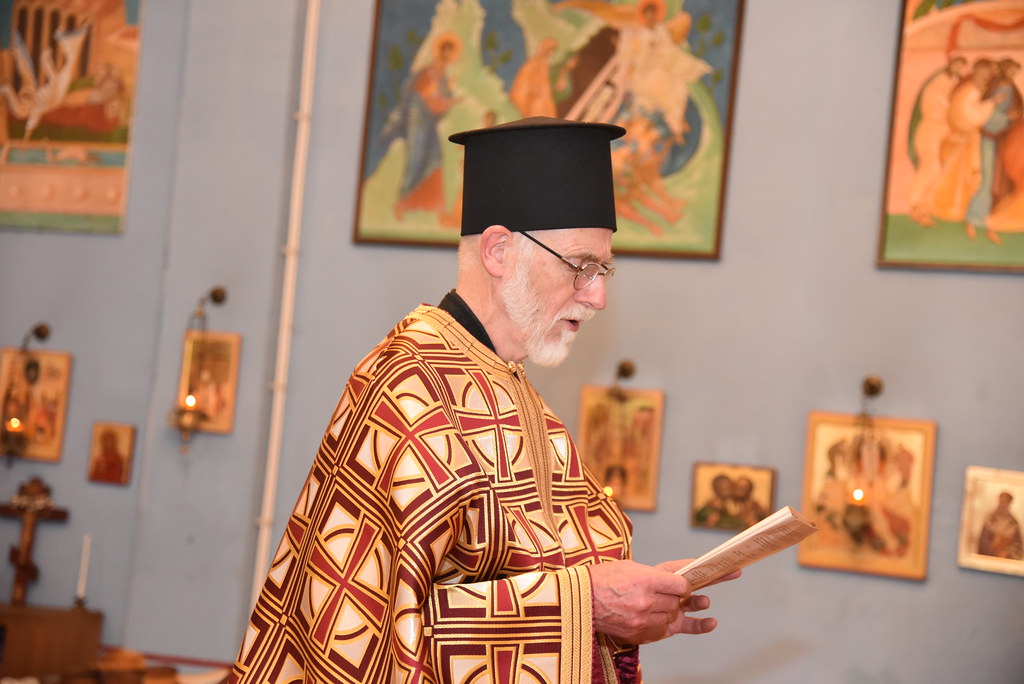