One year has passed since election of Archbishop of Australia

A year has passed since Archbishop Makarios of Australia was elected by the Holy and Sacred Synod of the Ecumenical Patriarchate.

The Archbishop of Australia stood before the Ecumenical Patriarch on the 10th of May 2019 and the Holy and Sacred Synod in order to be elected.

In his response, the new Archbishop of Australia had expressed his gratitude for his election: “You send me as the successor of late Archbishop Stylianos, in one of the most powerful regions of the Ecumenical Throne, with hundreds of thousands of faithful congregation. I promise not only to preserve what I receive but also to multiply these gifts.”

The Greek Orthodox Archdiocese of Australia posted on Facebook today:

Today marks one year since His Eminence Archbishop Makarios’ election to the Archiepiscopal Throne of Australia!

It has been one year since the Holy and Sacred Synod of the Ecumenical Patriarchate, on the 9th May 2019, following the favourable commendation of His All-Holiness, Ecumenical Patriarch Bartholomew, having appreciated his theological and secular education, his literary contribution, his administrative charisma and his ecclesiastical ethos as the hitherto Bishop Makarios of Christoupolis, elected him unanimously Archbishop of the Holy Archdiocese of Australia.

May God give Him strengthen from above to continue the Blessed work of God! 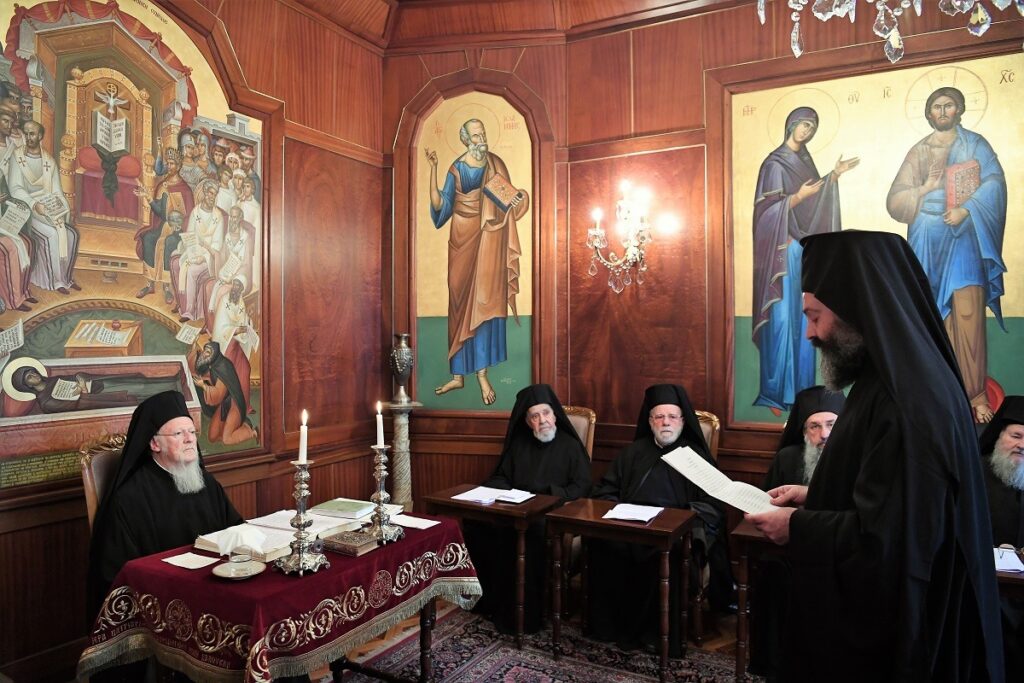 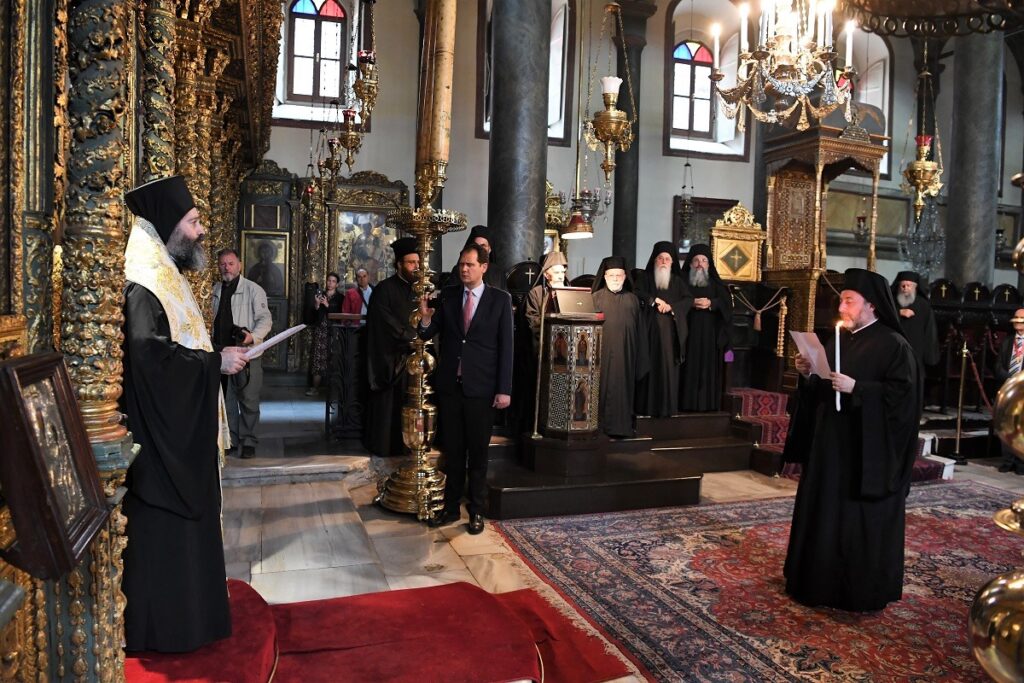 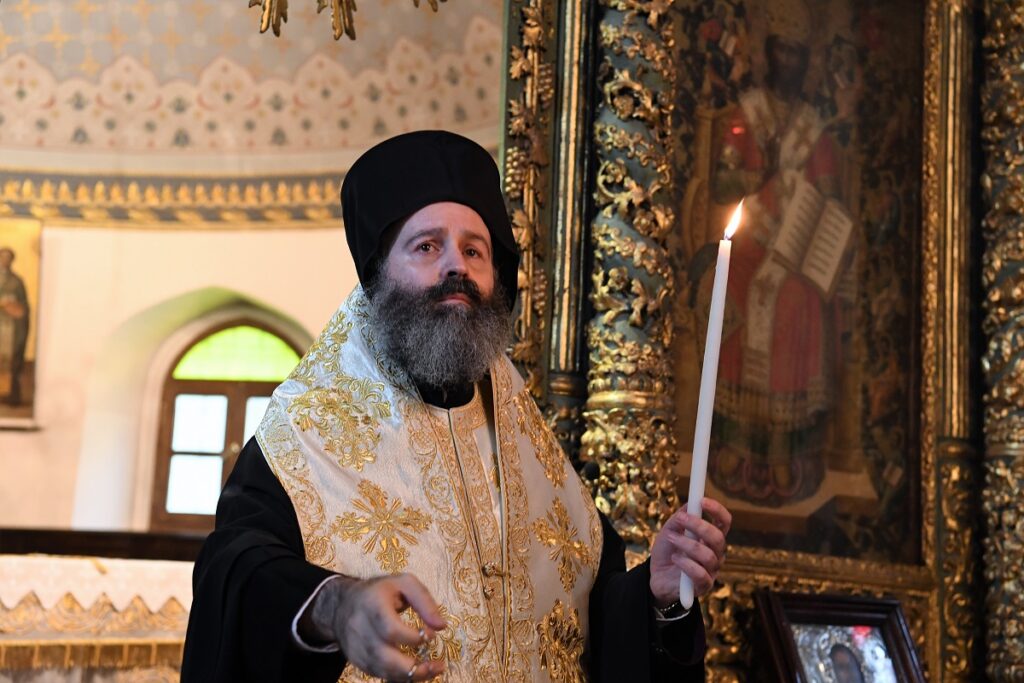 Sunday of the Blind Man in St. Catherine’s Church in Sydney

The prayer in Hagia Sophia will be held, by Erdogan’s decision

A prayer will be held in Hagia Sophia tomorrow on the occasion of the Fall of Constantinople, Turkish President...

Turkish President Recep Tayyip Erdogan has officially presented the island of Plati (alt. Plateia), one of the Princes' Islands,...

US to donate 2.9 mln dollars for refugee unaccompanied minors

The US government's financial assistance to improve the living conditions of refugee unaccompanied minors and to support the islands...

Elder Damaskinos: How I became a monk on Mount Athos

Elder Damaskinos of the Holy Hut of Agioi Anargyroi in the holy hermitage of the Nativity of the Theotokos,...

As the breath which comes out of his nostrils, so does a man need humility and the fear of...

Patriarch Theodore prays for the complete elimination of the coronavirus pandemic

Patriarch Theodore wished today, from Alexandria, for the complete elimination of the coroncavirus pandemic, at the Holy Patriarchal Monastery...