The blessed day of June 29, 2019, has been engraved in the hearts and consciences of the Greek Orthodox flock of the fifth continent.

On that day, Saturday morning, the heart of Hellenism beat loudly in the center of Sydney. A large number of devout Greek Orthodox Christians and clergymen from all over Australia, as well as many officials from Australia and Greece, had flooded the Holy Cathedral of the Annunciation and the surrounding streets in the suburb of Redfern. It was the moment when the clergymen and people of the Archdiocese of Australia would formalize their spiritual bond with their new Archbishop. And so it was when the glorious and moving enthronement ceremony of Archbishop Makarios of Australia took place.

“My primary desire is to sanctify the Australian land with the wholesome teaching of the Gospel, to make the house of our Church in Australia full of spiritual fragrance, and to give our testimony, a testimony of divine grace and love.”

From the very beginning, during his enthronement speech, the Archbishop set as his goal the further spiritual progress of the Greek Community in Australia and, at the same time, issued a call for unity: “My desire is to be constantly in loving communion and unity in Christ with all of you. […] I do not belong to myself, but to Christ and to my flock. I am here to share with you all that I am and all that I have”.

Since that historic day, three years have now elapsed, three demanding and difficult years, during which the people of the Holy Archdiocese of Australia, like the entire Australian society, have been faced with a series of trials and challenges, the most serious being the deadly pandemic that has engulfed the whole of humanity. Despite all the obstacles, however, with paternal anxiety and “with love in his heart”, just as he had promised at his enthronement, Archbishop Makarios faithfully followed the goals he had identified at the beginning of his pastoral ministry and put all his physical and mental strength into fulfilling the needs of the local Church and his flock. He made use of what he had received in valuable ways from his predecessors and at the same time inspired by his personal example and guided with wisdom the human resources and fellow travelers of the Holy Archdiocese of Australia.

Day by day, the spiritual, charitable, and social work that is being carried out for the benefit of Hellenism on the fifth continent is becoming more and more dynamic, while the embrace of the Holy Archdiocese, wide open, brings together those near and far, constantly strengthening the unity of the Orthodox Christians of Greek and other origins.

The Archbishop himself, from the first days after taking office and on every occasion, when the peculiar circumstances of the pandemic allowed it, made sure to go to as many foci of Hellenism in the Australian territory as possible, possessed by a heartfelt longing to communicate with our pious expatriates and to listen to them, to exchange thoughts, to comfort them, to strengthen them, to offer them his love and blessing as their spiritual father.

Clergy and people who have now tasted the fruitful fruits of the Archbishop’s paternal affection and the refreshing breath he has breathed into the local Church, we consider today’s anniversary as an opportunity to reiterate our gratitude to the Ecumenical Patriarch and the Holy Synod, for the election of Archbishop Makarios to the Archdiocesan Throne of the Ecclesiastical Province, and at the same time to praise God and to ask Him to grant the Archbishop health and strength for the success of his sacred purposes and the advancement of the work of the Holy Archdiocese of Australia.

God bless you, Your Eminence! “Axios”! 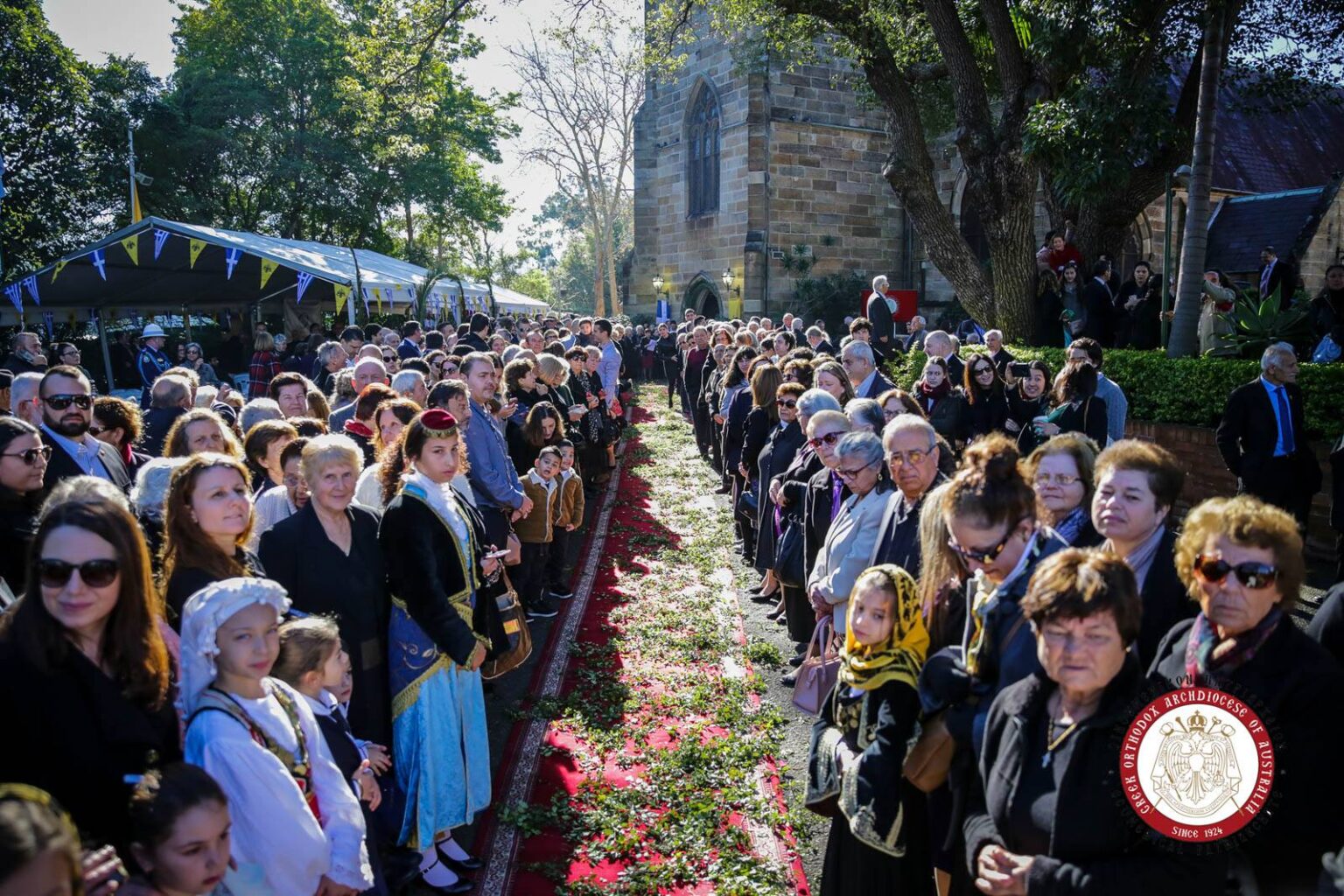 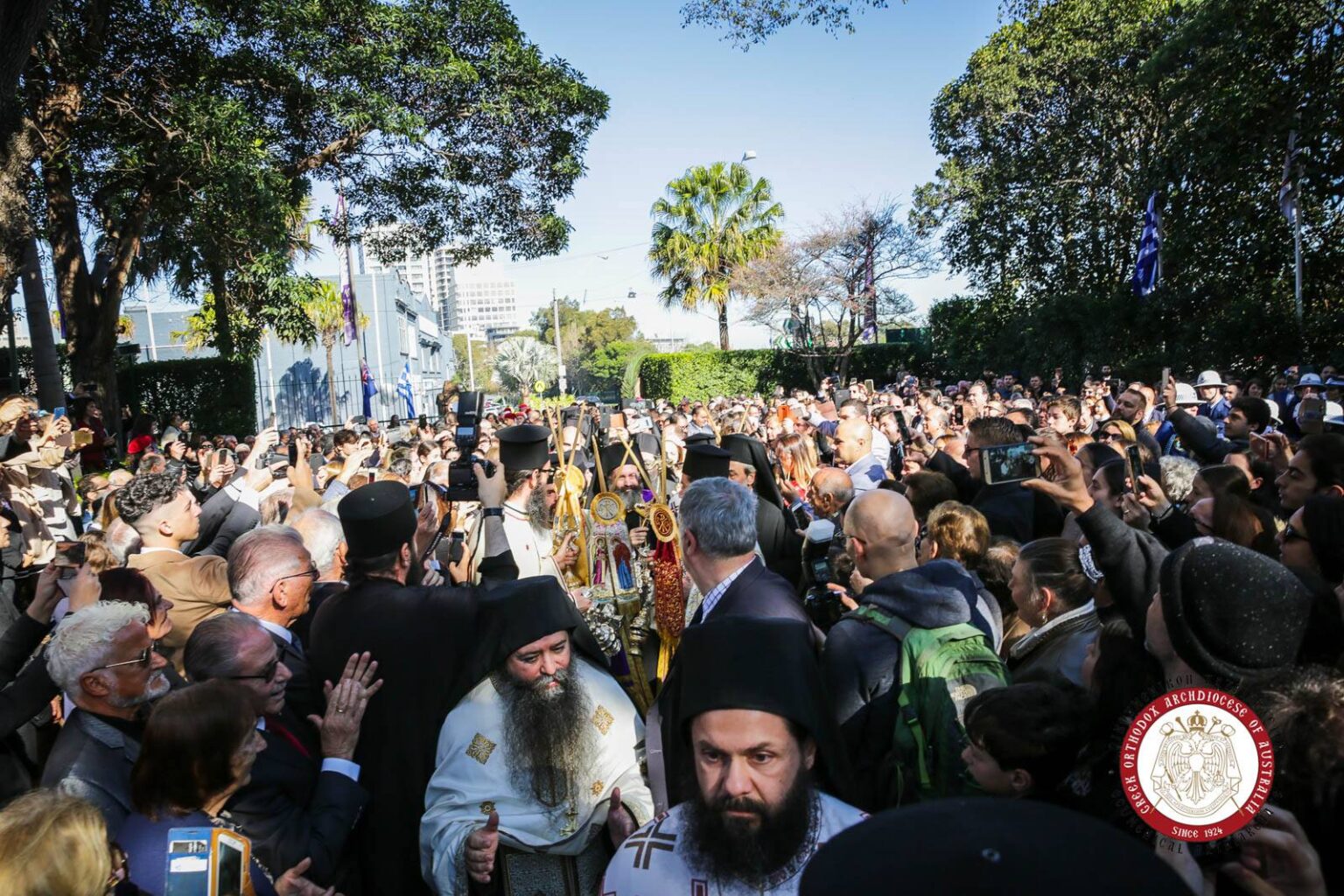 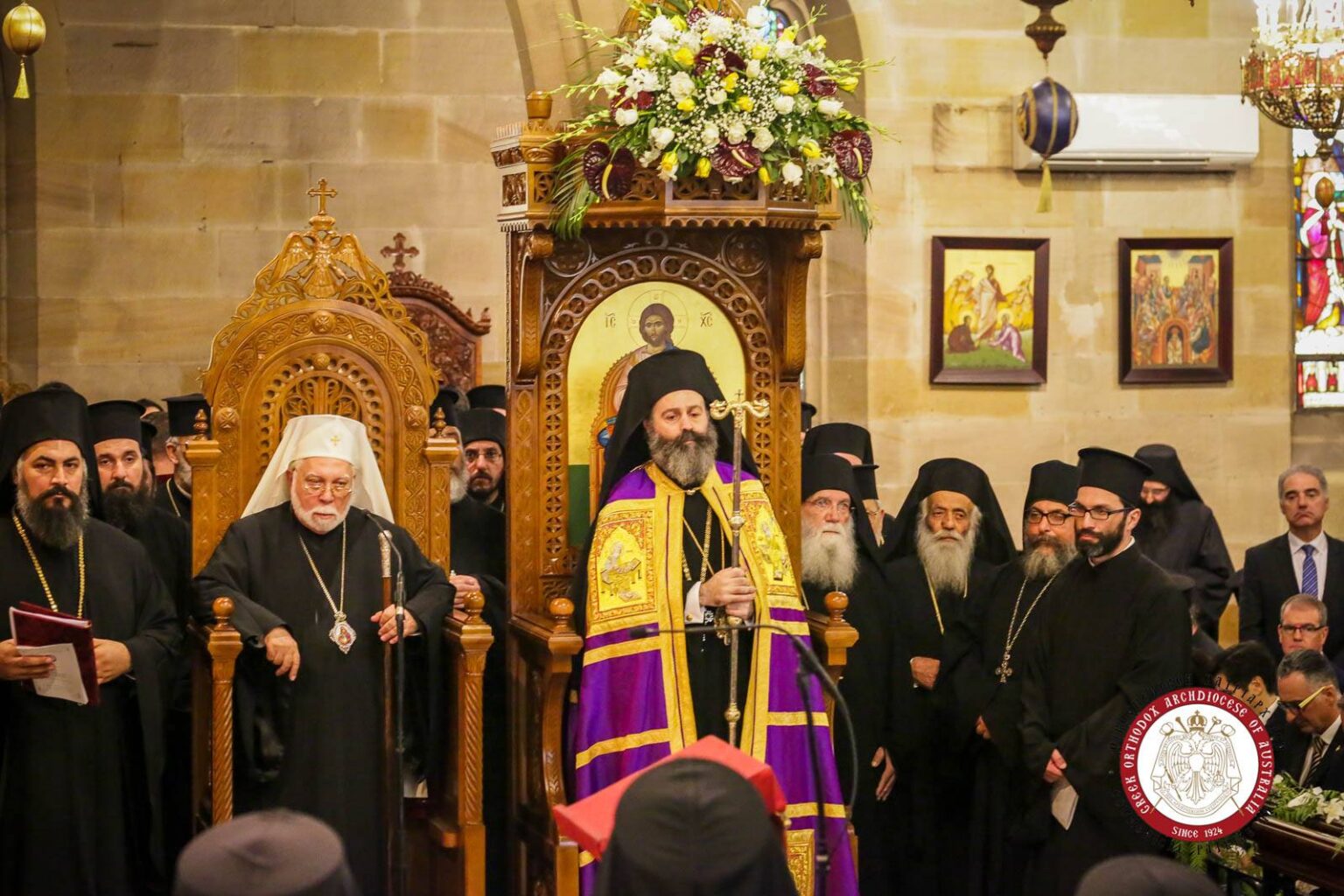