Metropolitan Athenagoras of Belgium and Exarch of the Netherlands and Luxembourg attended the Te Deum for the celebration of the Royal Belgian Dynasty at the Cathedral of Saints Michael and Gudula of the Roman Catholics in Brussels on Tuesday, November 15, 2022.

The Doxology was performed by the Roman Catholic Archbishop of Malines and Brussels, Cardinal Jozef De Kesel, with the high presence of King Albert II, Queen Paola, Princes Laurent, Astrid, Laurent, and Claire, Prime Minister Alexander De Croo, members of the Federal Government, Diplomats in Belgium, and many people, while the religions recognized by the state were represented by their leaders.

In his speech during the Doxology, Cardinal De Kesel referred to the Apostle Paul’s Epistle to the Romans, noting “What hope these words give us if they are applied to our modern society, that is, to live together and build with diversity and respect for others. That is precisely the meaning of a democratic society. But it remains a great challenge. Nothing is established. This is what we are experiencing today with all the tensions and divisions that exist in our societies in Europe. Especially the war with all the horrors. A war that, after the pandemic, makes us vulnerable again. The challenges are great, as is our responsibility. This responsibility concerns not only political authorities and state actors, but also every citizen.” 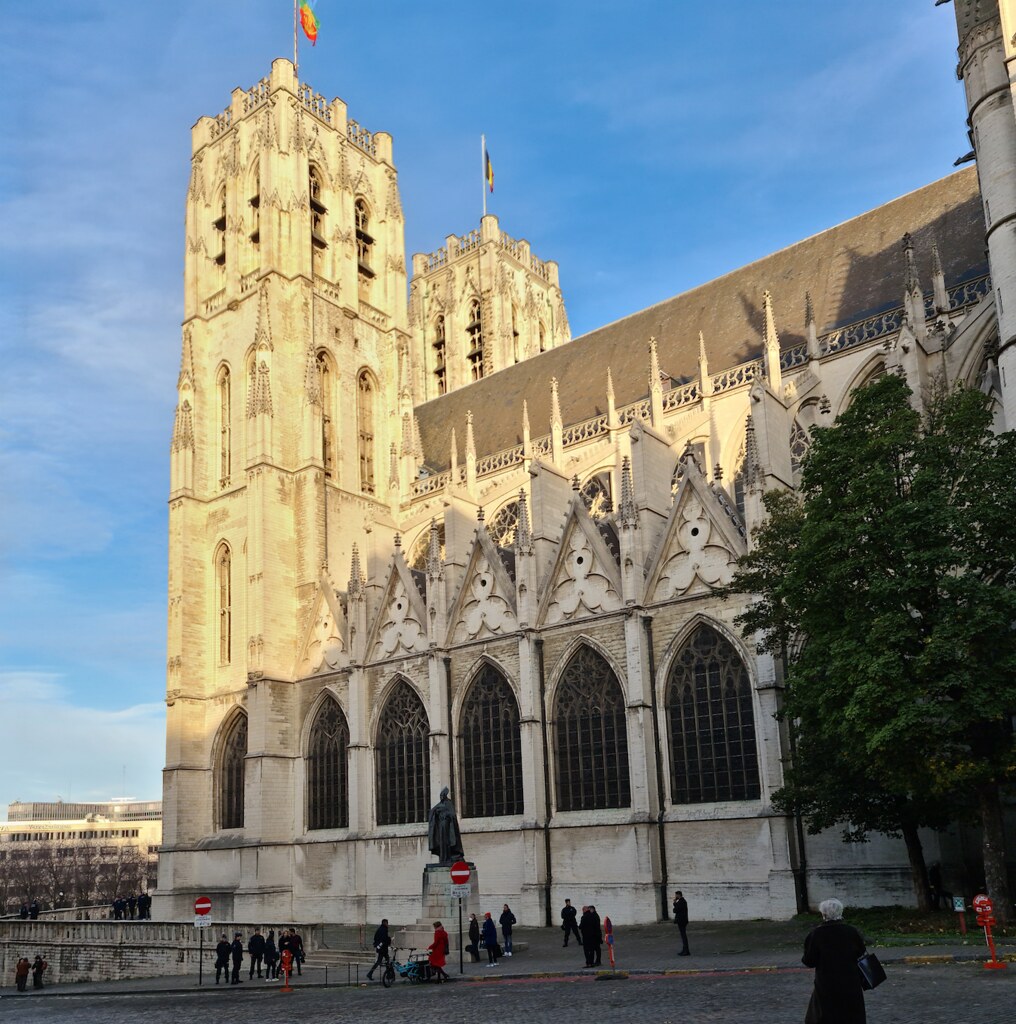 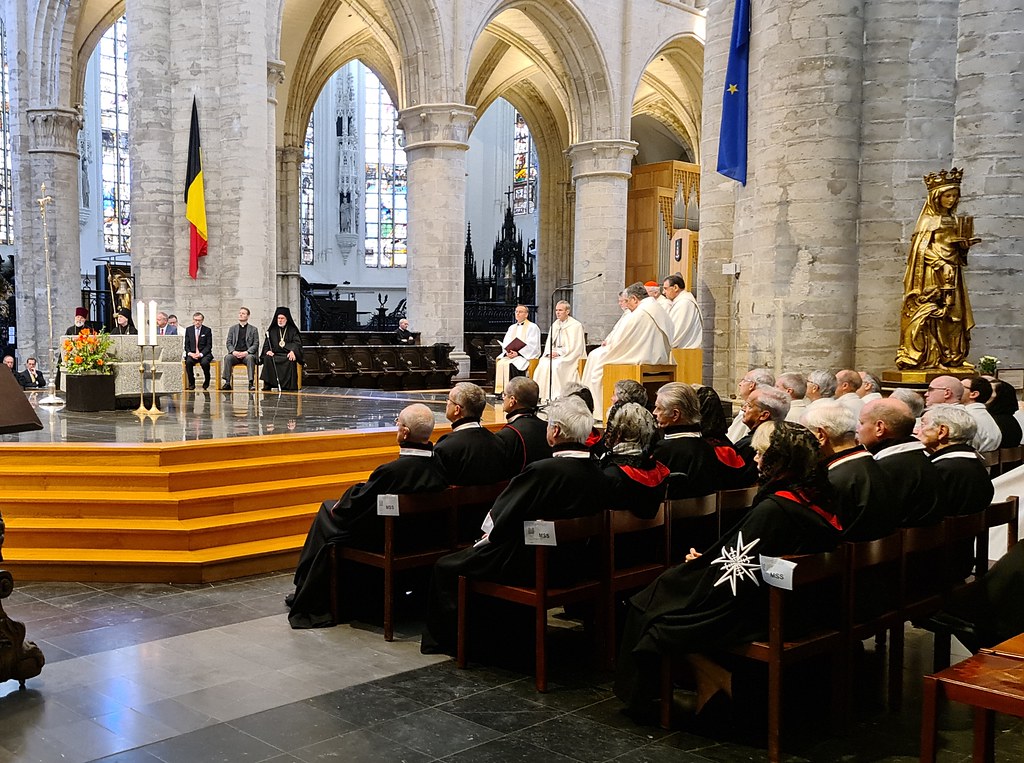 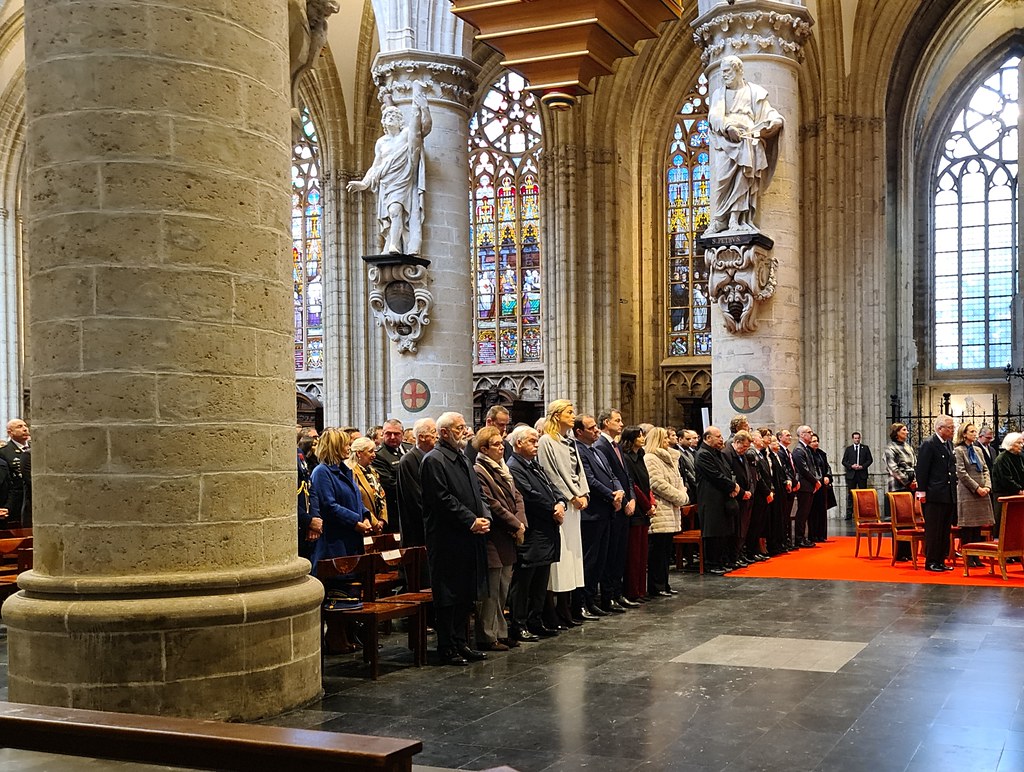 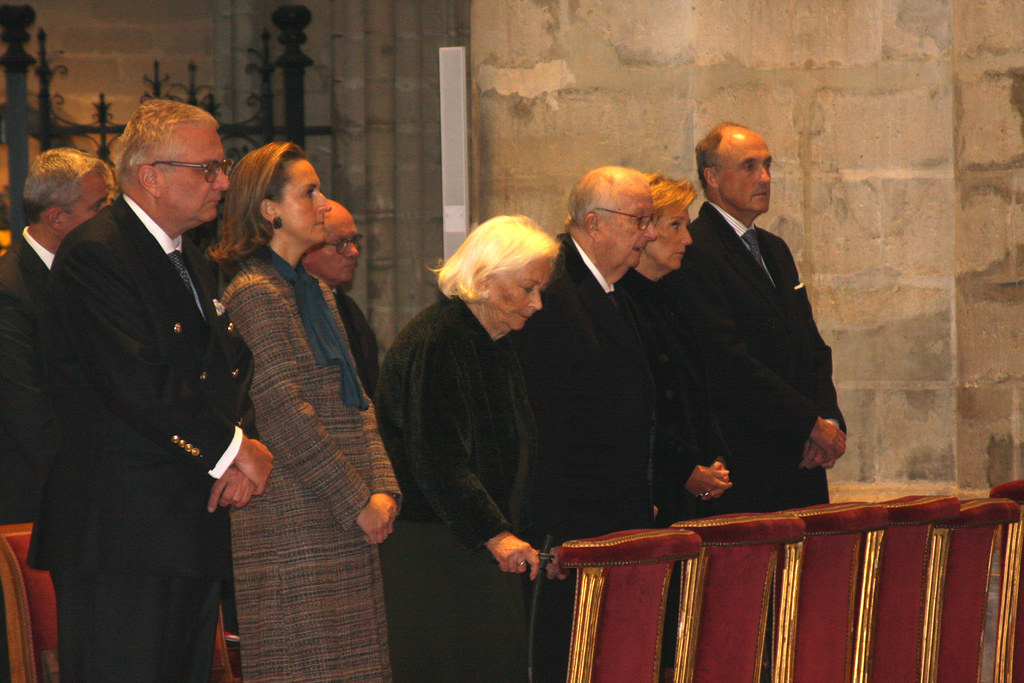 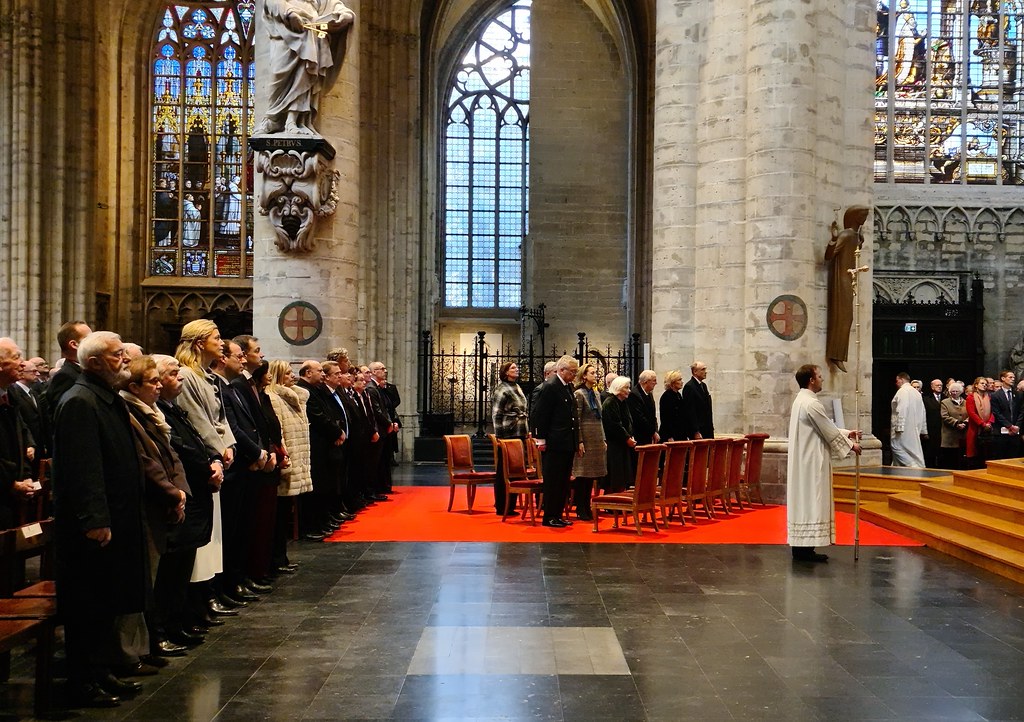 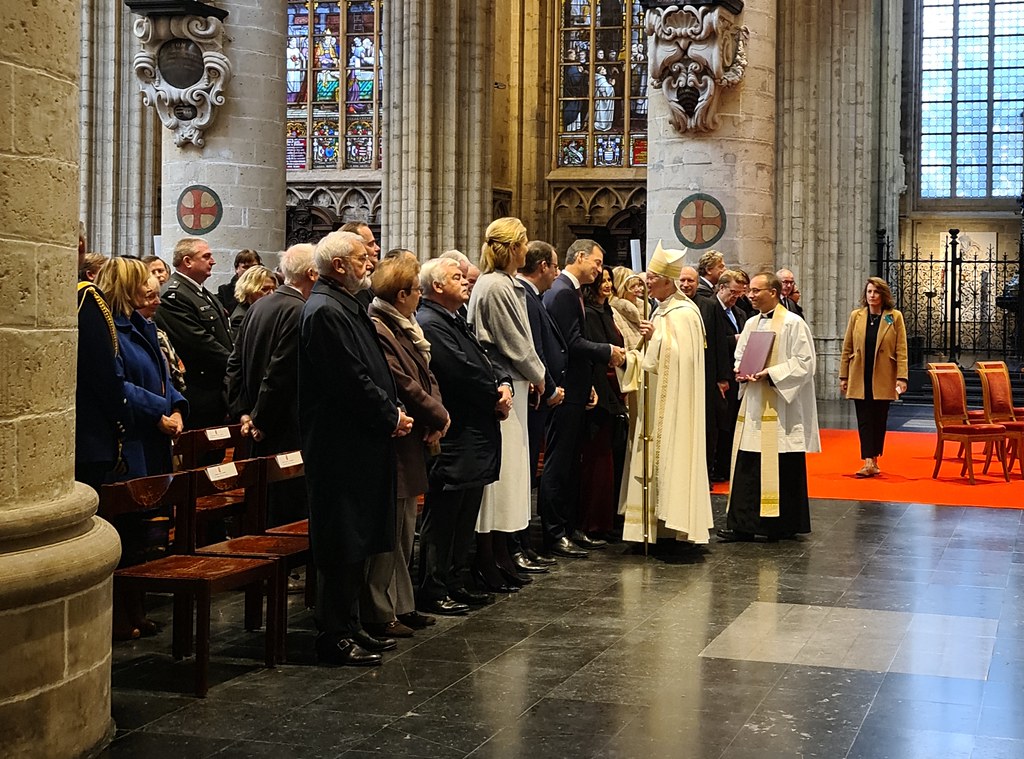 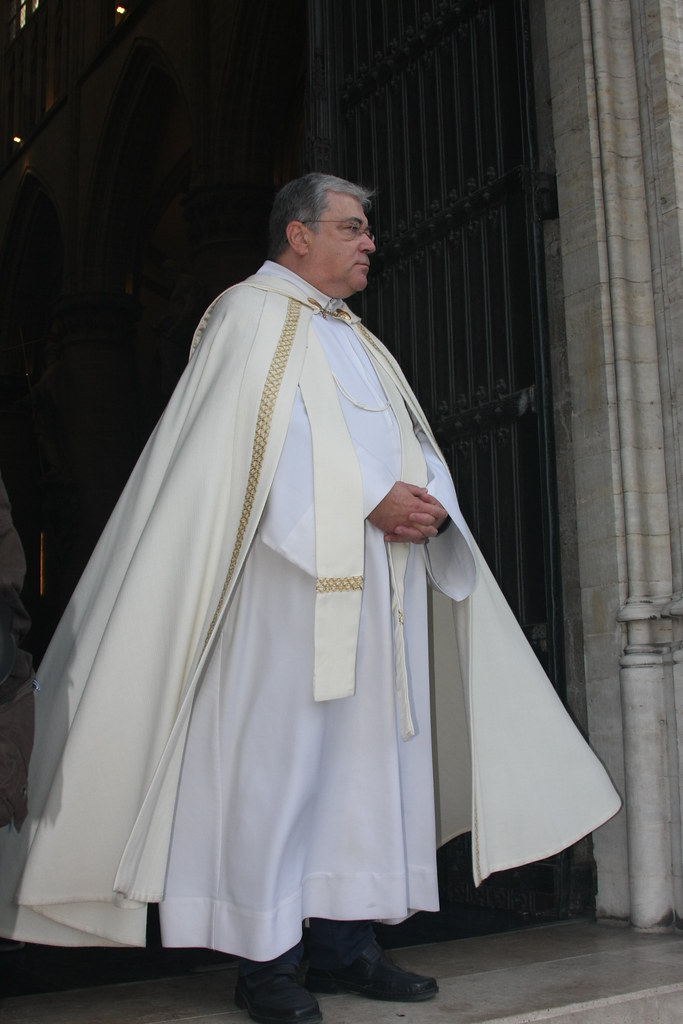