Monday 14th of November – with the blessing of Archbishop Makarios of Australia – the Greek Welfare Centre of SA “St Philothei” was proud to hold an end-of-year breakfast in honour of its devoted volunteers.

The group was hosted in the Centre premises in its Torrensville office, where the staff served coffee, juice, and decoratively packaged breakfast boxes. The Centre’s CEO, Fr Jeremy Krieg, addressed the volunteers thanking them all for their work in supporting the Centre and the persons in need, and for seeing the face of Christ in them.

The Centre was also blessed to have in attendance the local Archiepiscopal Vicar, Bishop Silouan of Sinope, who as well as representing the Archbishop in presiding of the Centre is also himself a long-term volunteer. Bishop Silouan also addressed the volunteers and encouraged them to continue in their sacred duty of helping those in need.

The morning was well received by the volunteers, who in spite of being a generally unassuming group of people, were nevertheless touched by the recognition shown to them and the efforts that the staff put in to serve and honour them. The Centre looks forward to honouring them again during its main yearly event in Volunteer’s Week 2023, and beyond.

If you are interested in becoming a volunteer at the Greek Welfare Centre of SA “St Philothei”, please email enquiries@greekwelfaresa.org.au or call (08) 8212 5100 for more information. 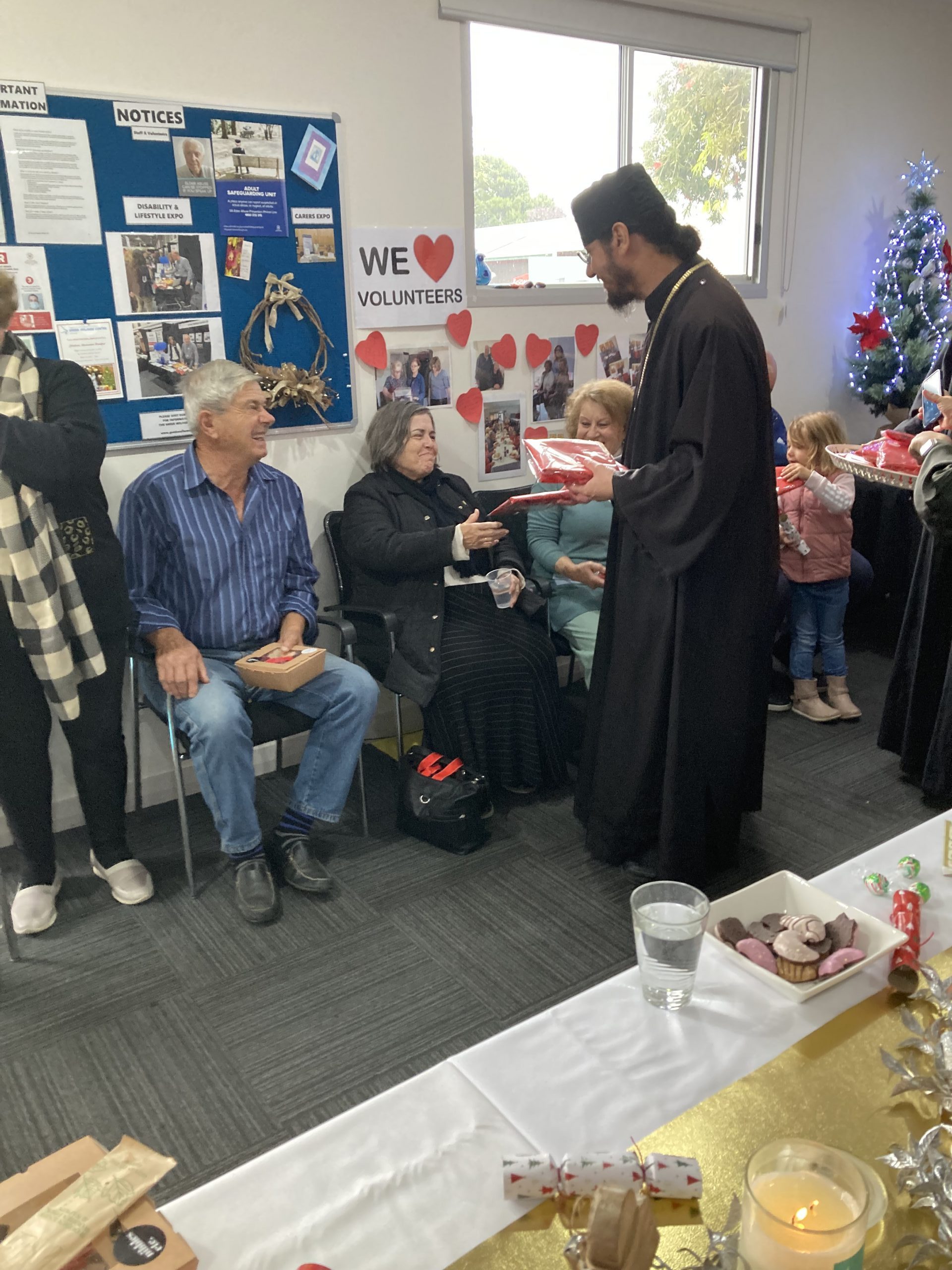 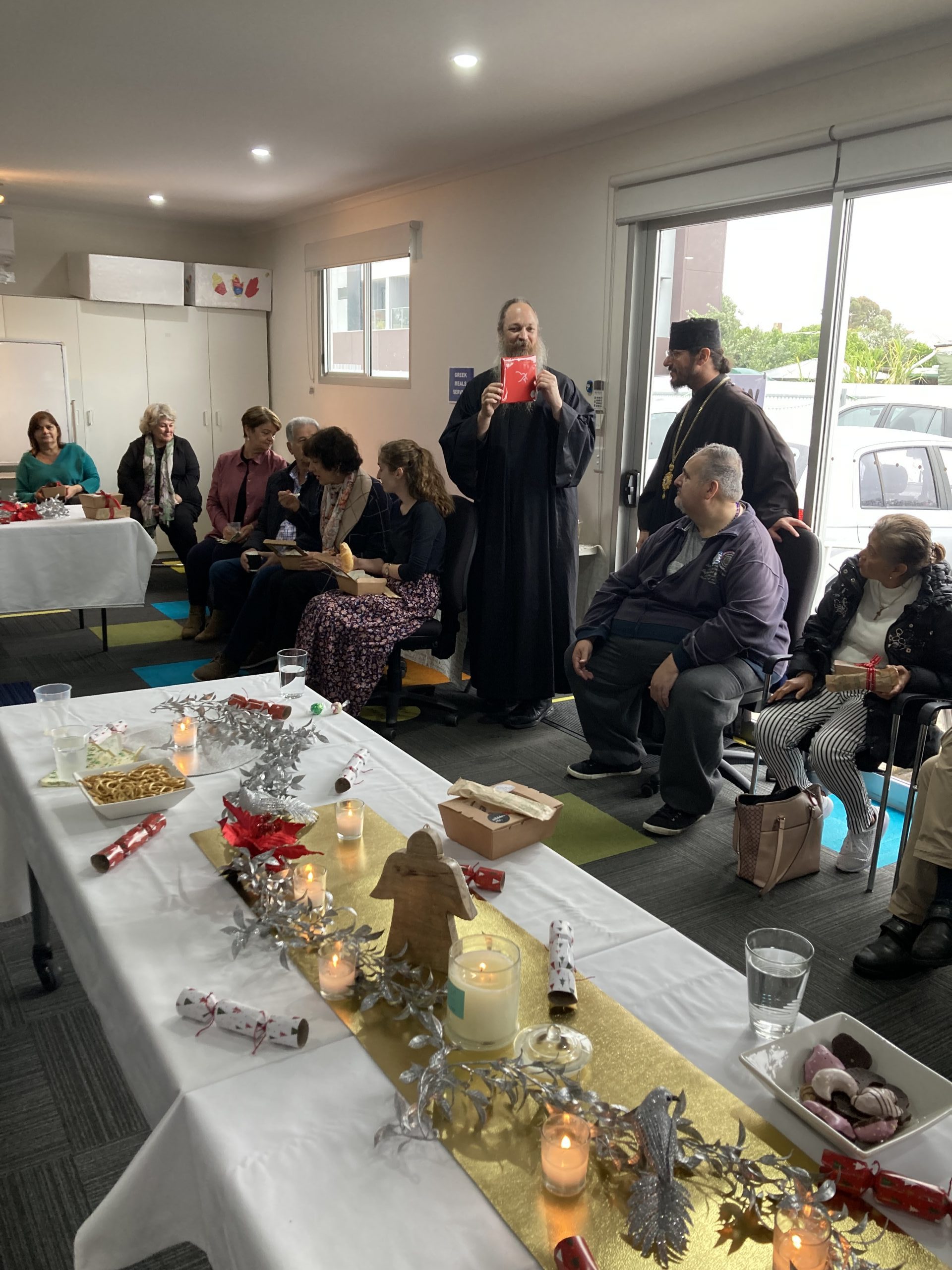 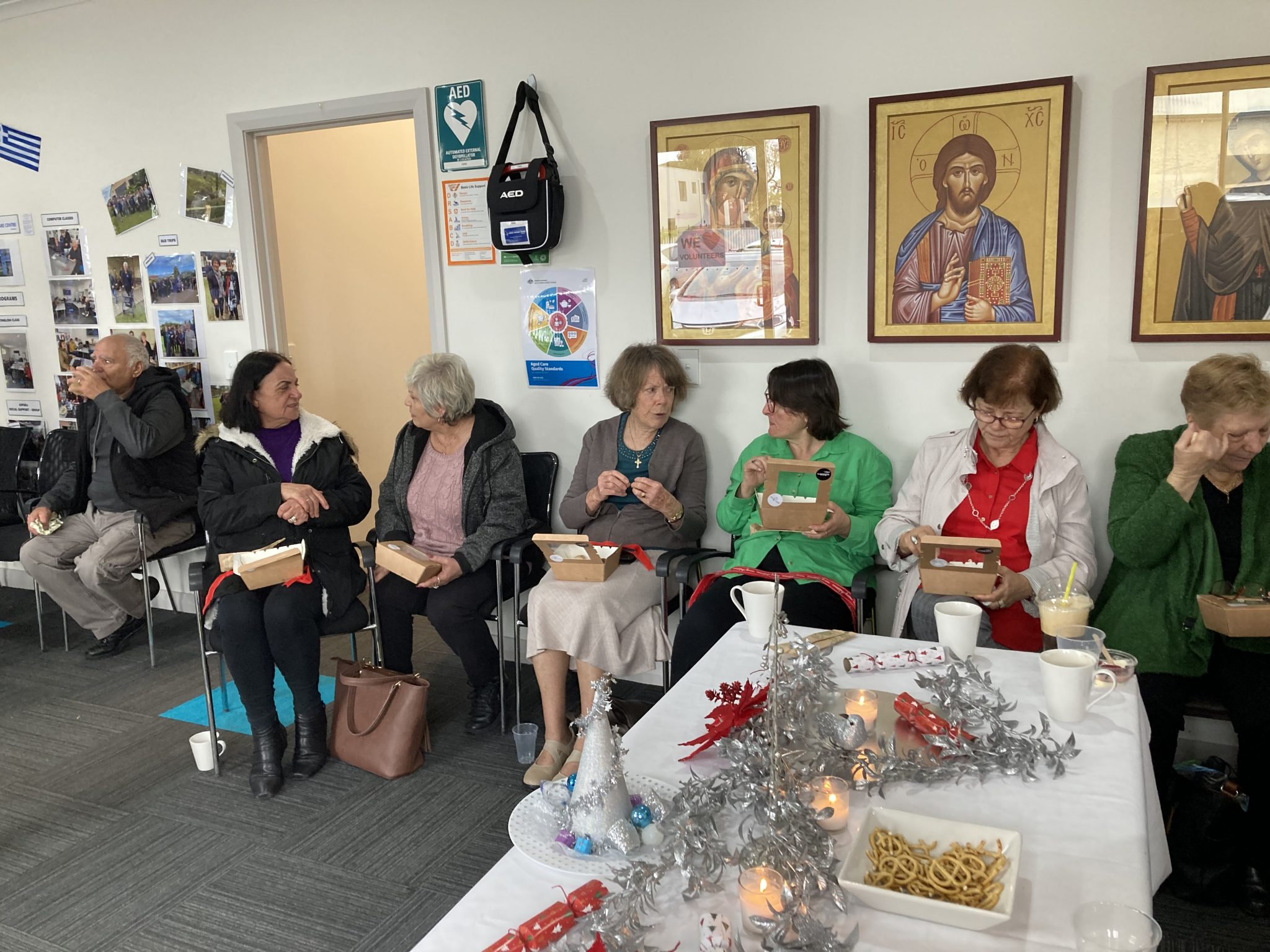 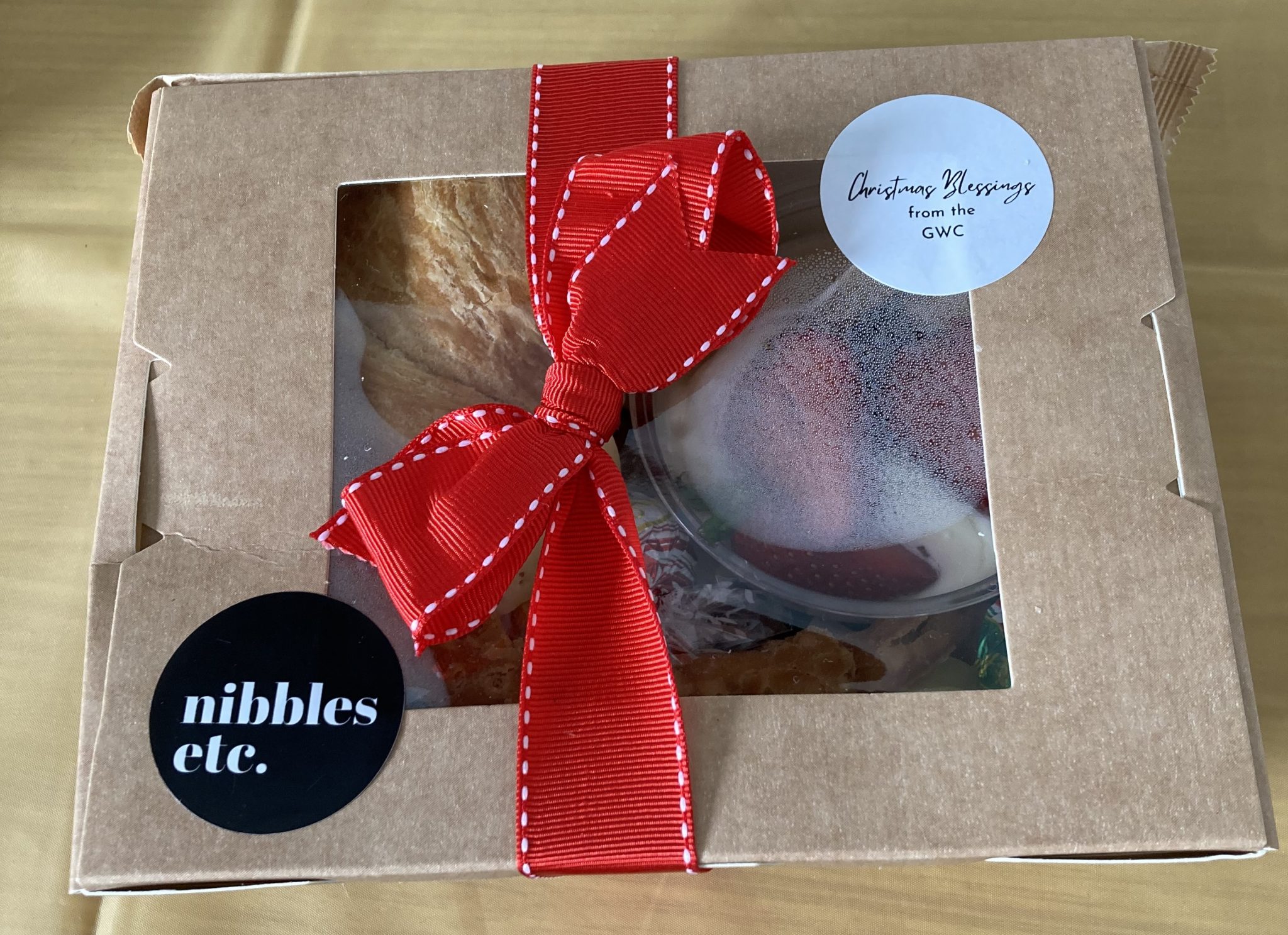