On Wednesday, 4 May, Bishop Evmenios of Kerasounta, representing Archbishop Makarios of Australia, received in the offices of the Holy Archdiocese of Australia, in Northcote, Victoria, a number of MP’s of the Australian Labor Party, namely, Andrew Giles, Member for Scullin in Victoria and Shadow Minister for Multicultural Affairs; Cities and Urban Infrastructure, and Shadow Minister Assisting for Immigration and Citizenship; Ged Kearney, Member for Cooper in Victoria, and Maria Vamvakinou, a Greek MP and the Member for Calwell in Victoria.

During the meeting, it was announced that the Labor Party, led by Anthony Albanese, is committed as a government to funding the development of a dynamic Greek Cultural Complex in Northcote, which will have as its focus the historic and heritage-listed building of the Holy Monastery of “Axion Estin”. The project will be developed on seven acres of land belonging to the Holy Archdiocese of Australia and costing over ten million dollars.

The project’s design includes areas that will be used for training, creative activities, social events, green spaces, quarters dedicated to cultural heritage, as well as public spaces. Moreover, it is envisaged that, among other things, there will be the creation of an exhibition space, an amphitheater, and a bilingual kindergarten in order to contribute to the preservation and teaching of Greek culture and history. The basic idea and goal of the design is that the creation of the multifaceted Complex will lead to the opening of the historic site of Northcote for the Hellenes of Victoria and Australia society, more broadly.

It is estimated that the beginning of the project will be sometime in 2023, with the prospect of its completion coinciding with the 100th anniversary of the official founding of the Holy Archdiocese of Australia, in the year 2024.

On behalf of the Archbishop of Australia,  Bishop Evmenios warmly thanked the representatives of the Labor Party for their practical interest and support, both to the Holy Archdiocese and to the Hellenes of Victoria.

Furthermore, Archbishop Makarios also phoned Anthony Albanese to express his gratitude and good wishes. For his part, the Leader of the Federal Opposition in Australia stated that he respects and appreciates the leadership of Archbishop Makarios. 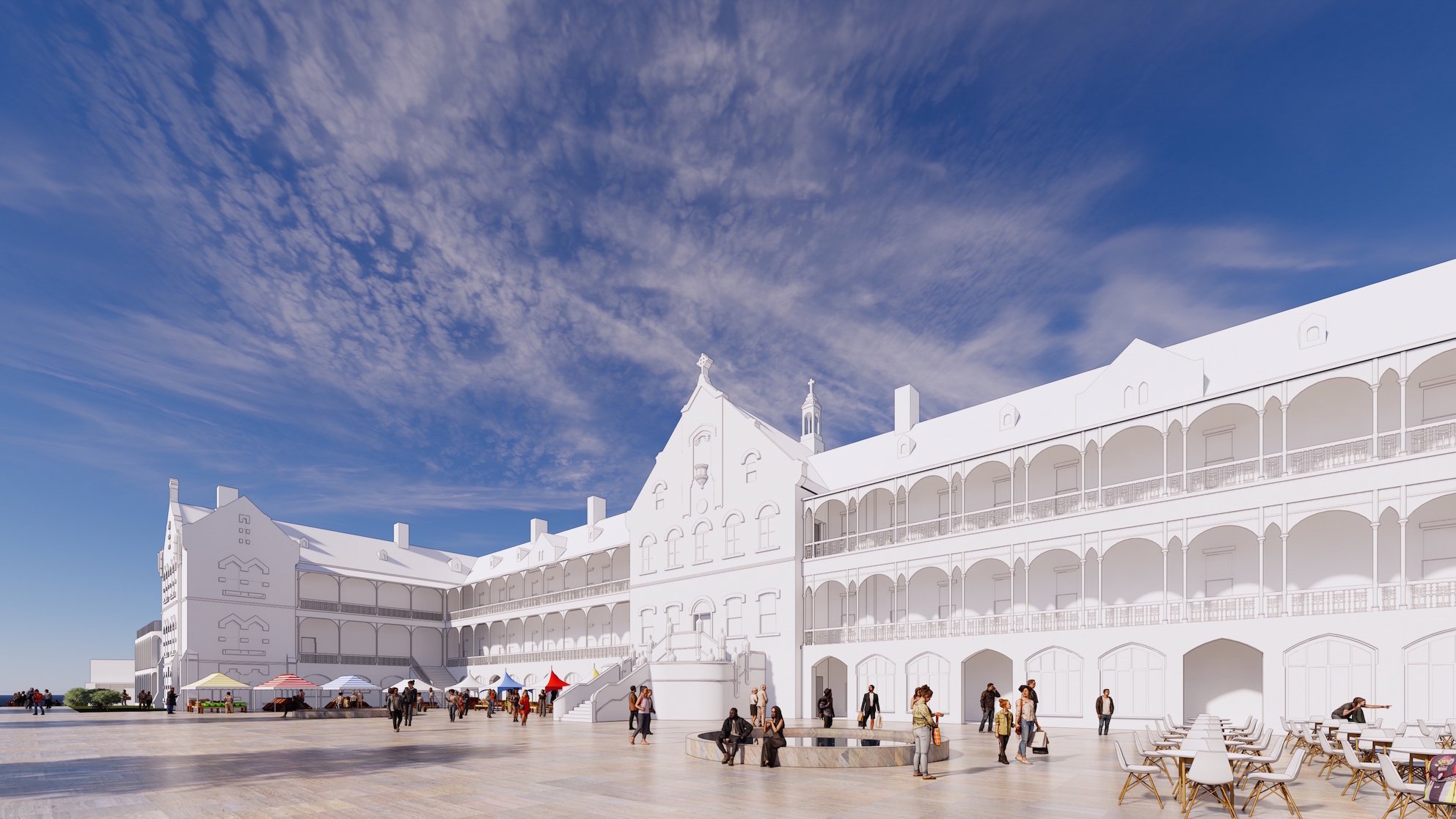 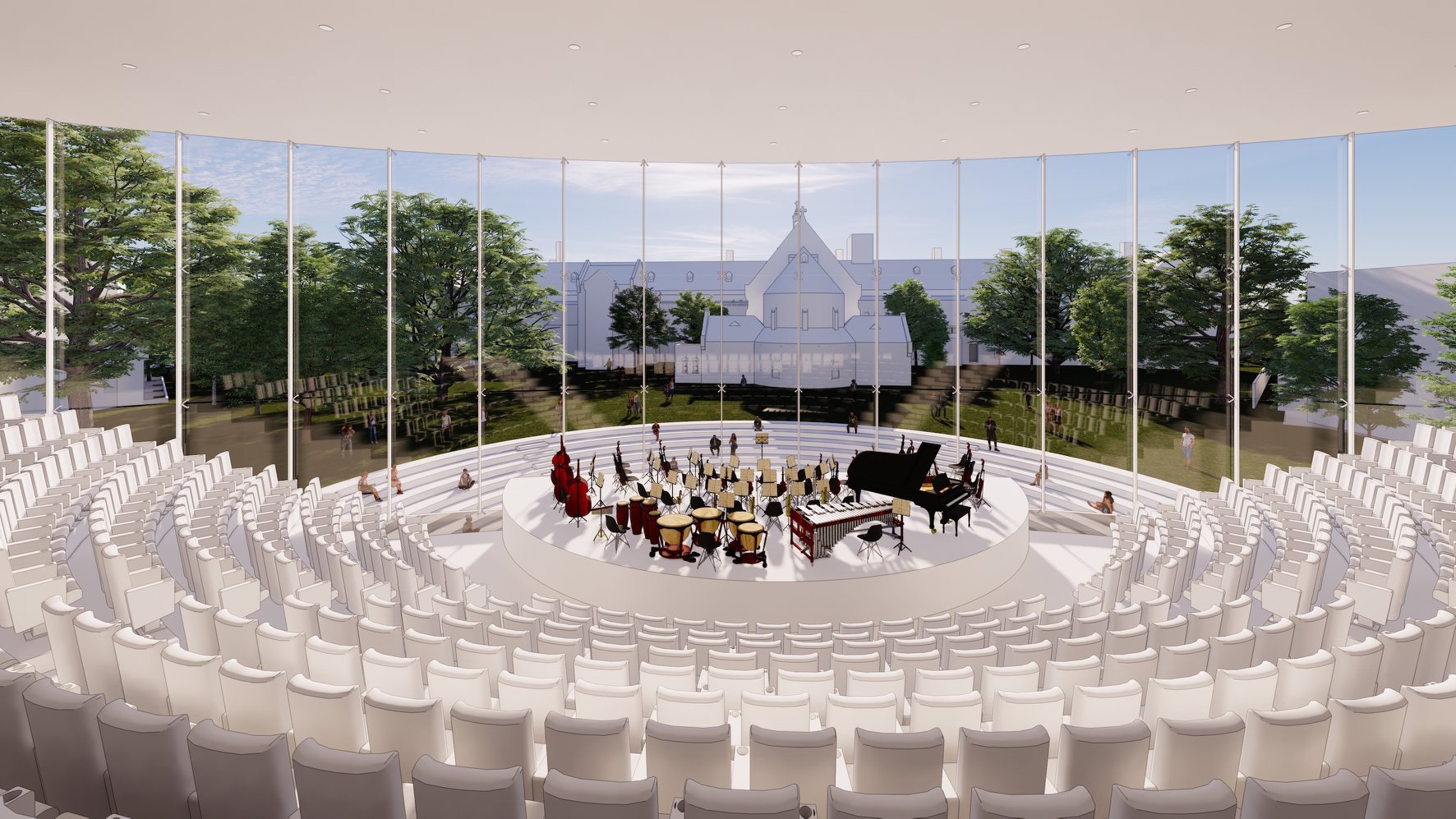 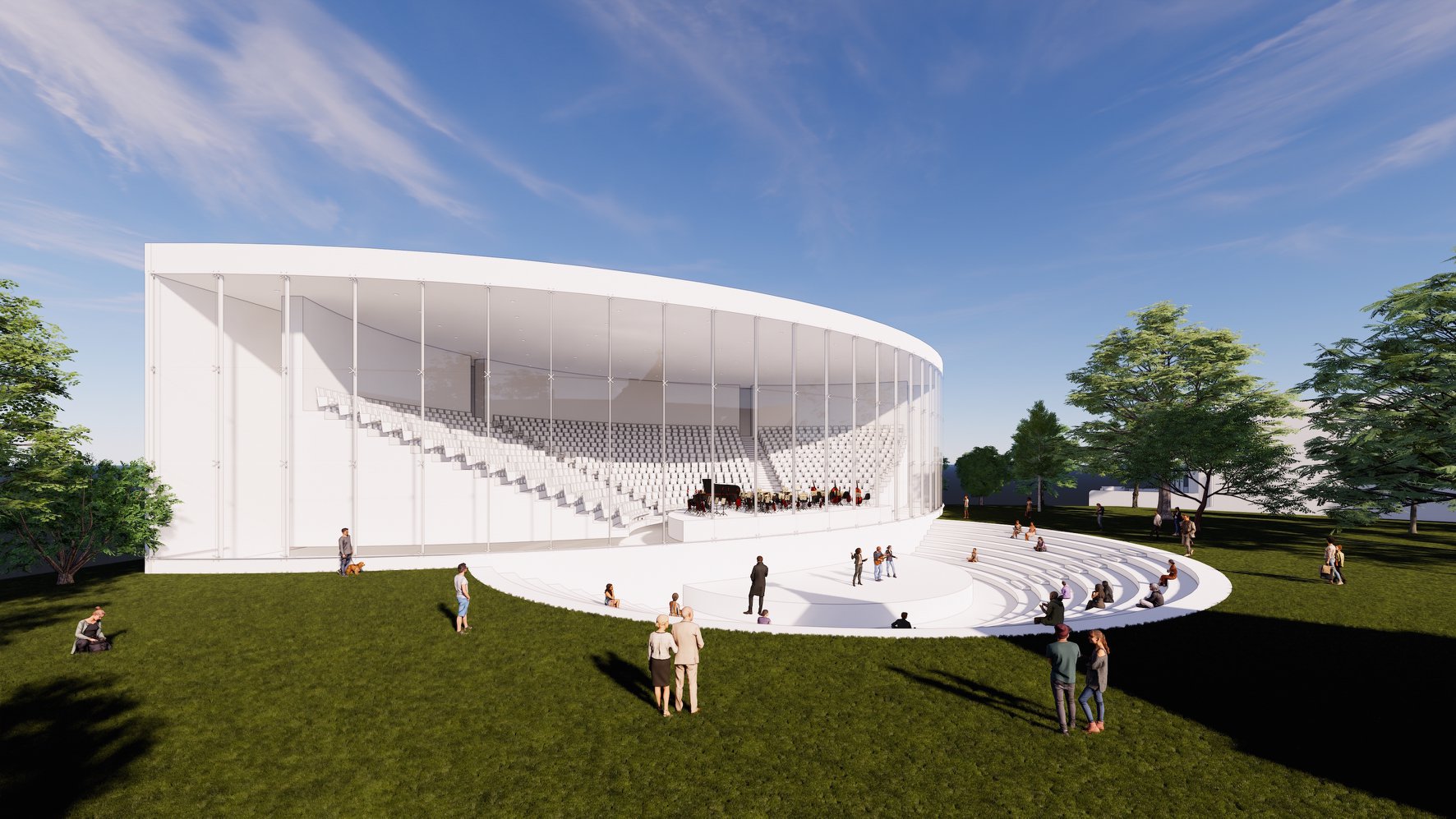 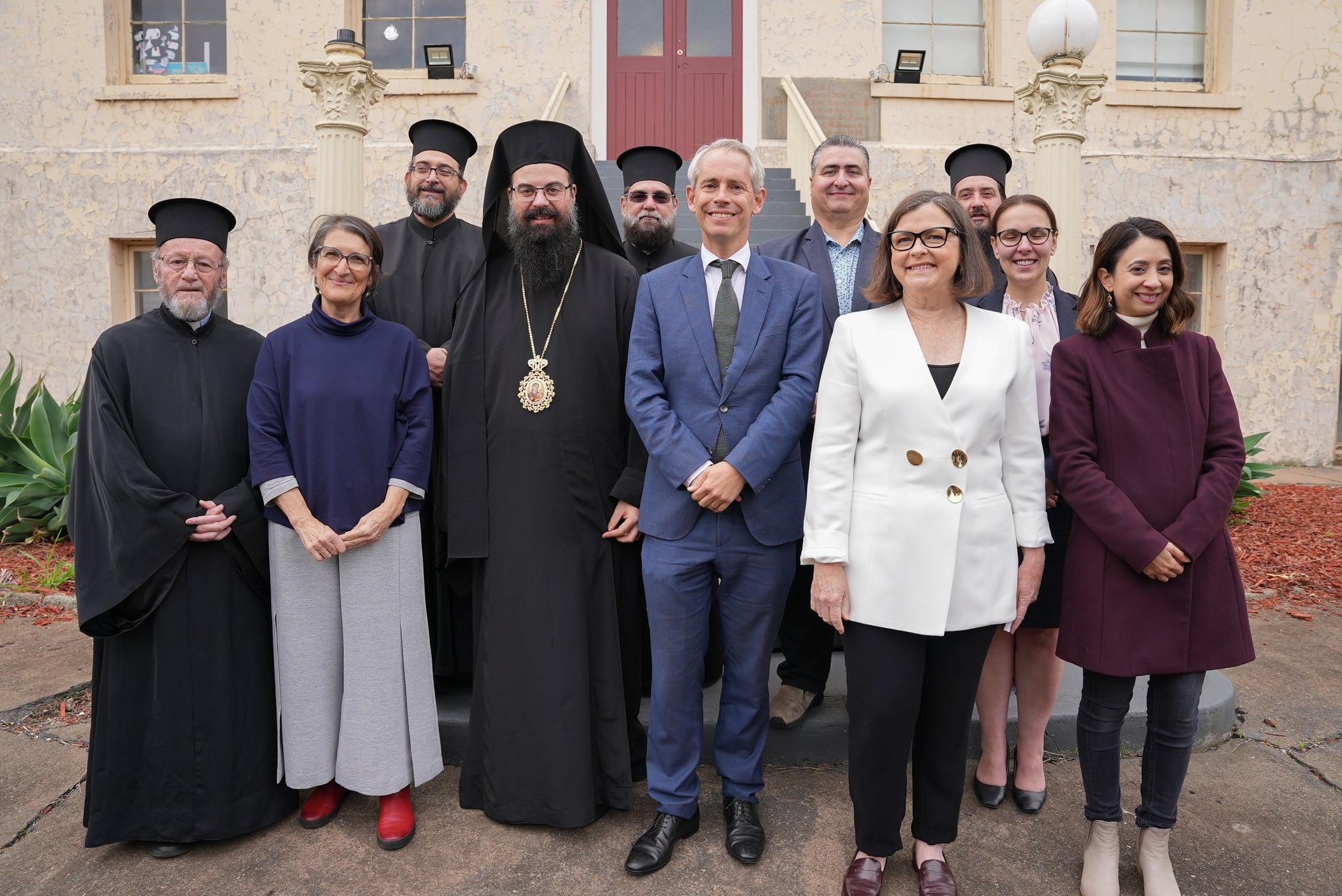 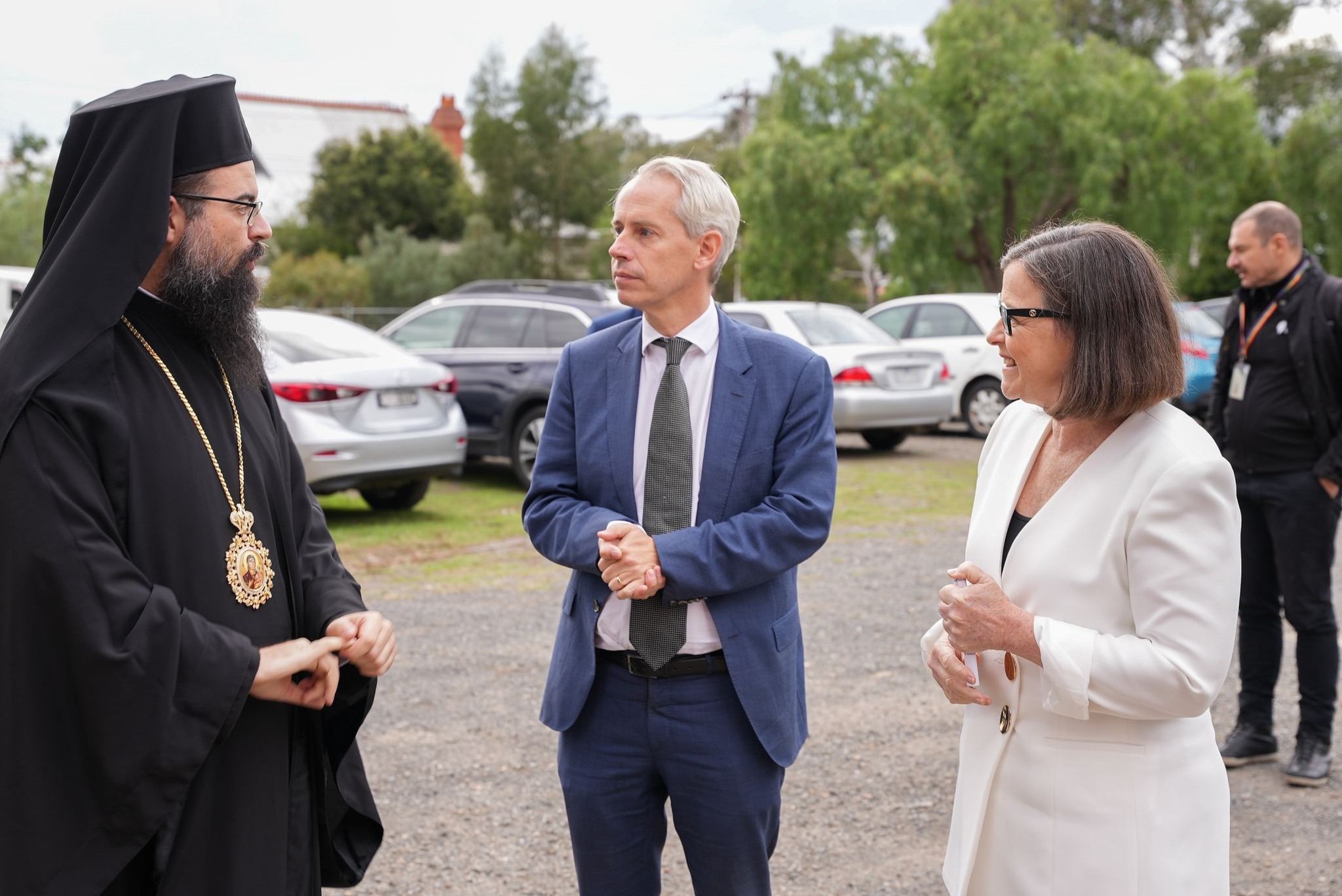 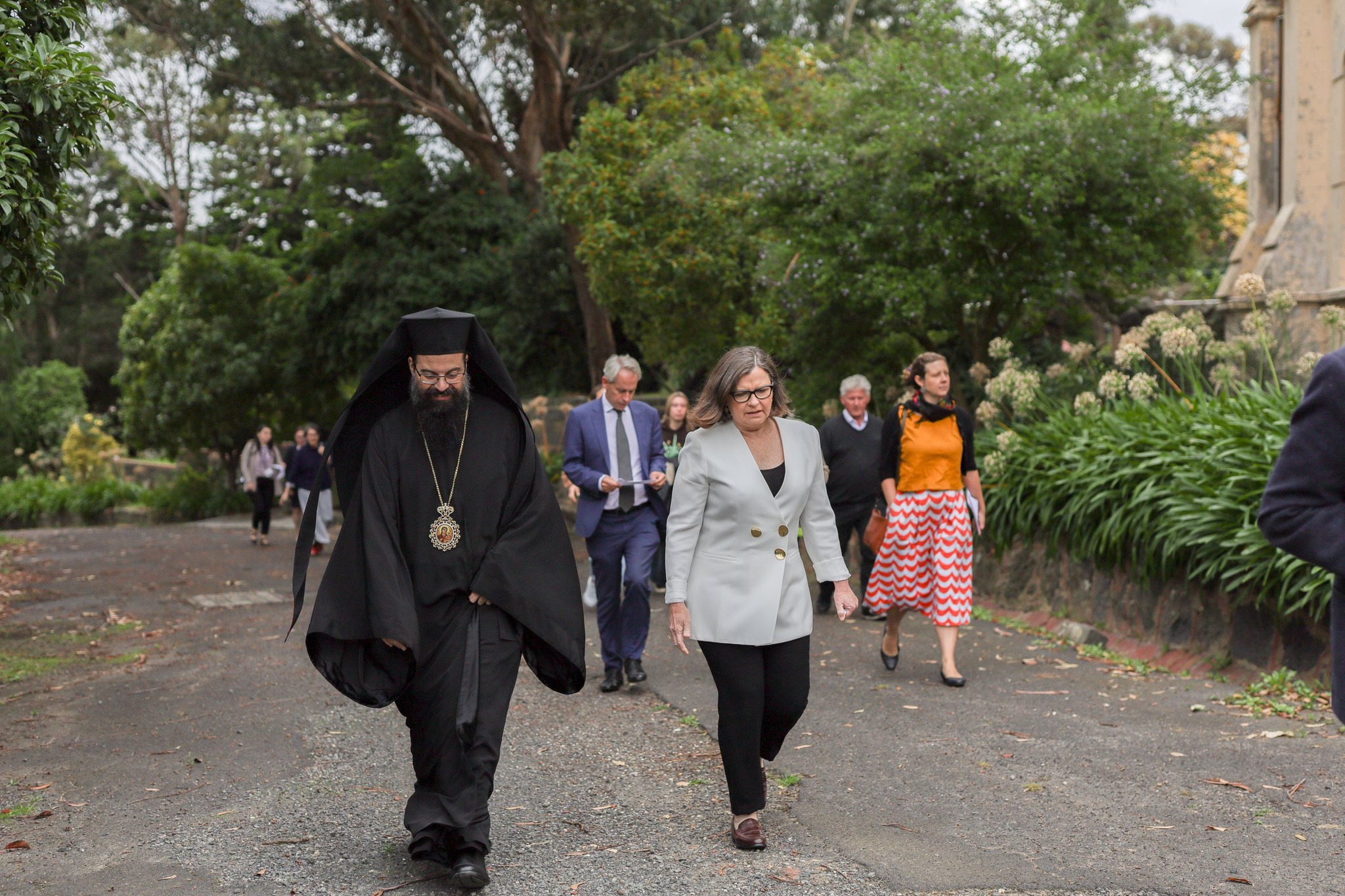 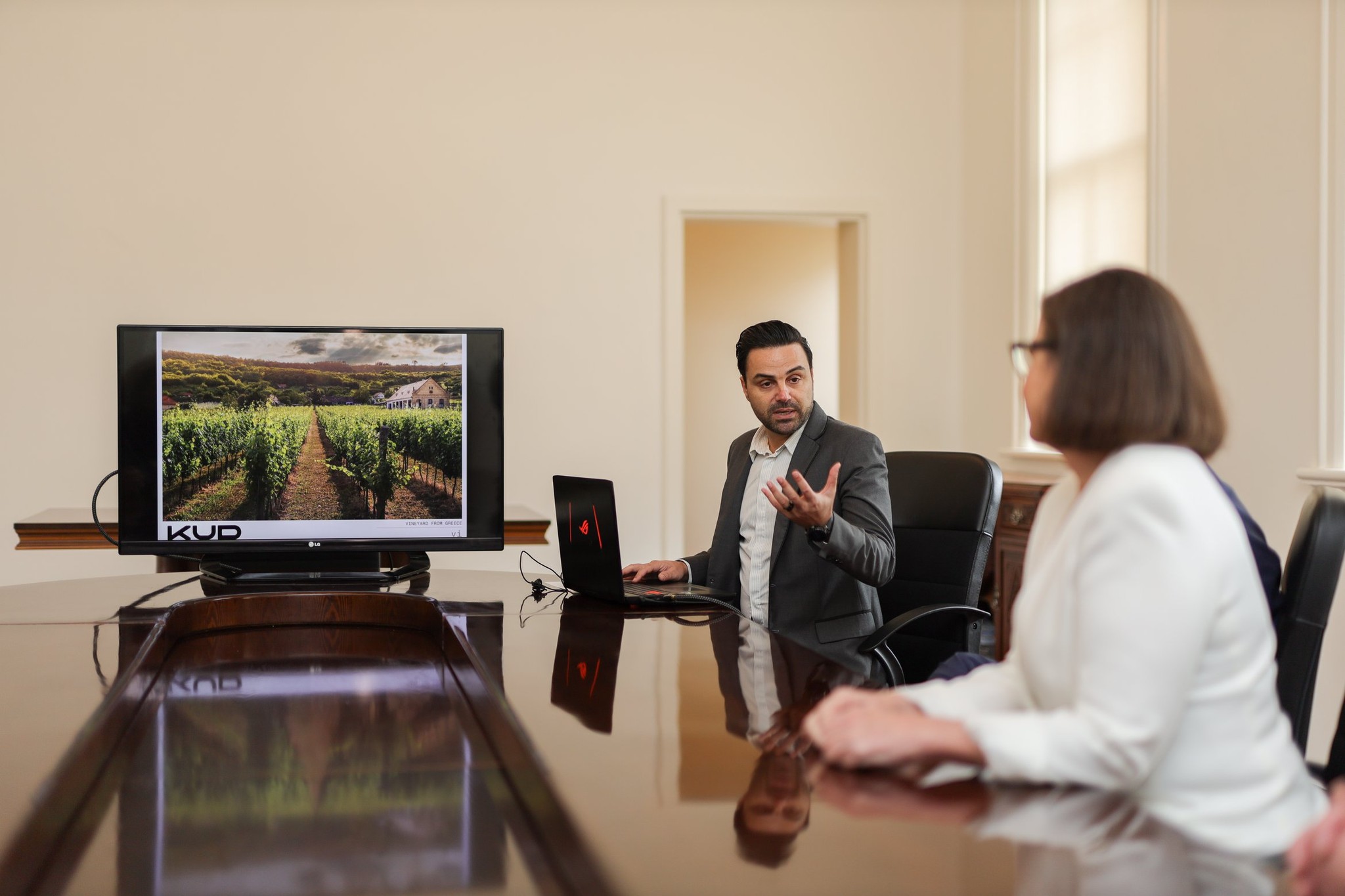 Memory of the Holy Martyr Pelagia