Sunday of the Sower, Synaxis of Holy Physicians were celebrated in Cathedral of St. Stephen in Paris

On Sunday, October 17, 2021, Metropolitan Dimitrios of France presided over the Hierarchical Divine Liturgy at the Cathedral of St. Stephen in Paris, accompanied by the Protopresbyters Fr. Panagiotis Xenitellis and Fr. Anton Gelyasov.

The Divine Liturgy was attended by Lords Offikalioi of the Great Church of Christ, the president of the Greek Community of Paris and Surroundings and a large number of believers.

In his speech, the Metropolitan referred to the Synaxis of the Holy Physicians, which has recently been established by the Ecumenical Patriarchate and is celebrated for the first time this year.

Also, referring to the Holy Fathers of the Second Council of Nicaea, he pointed out the importance of holy icons for the Orthodox faith.

At the end of the Liturgy, during which the Gospel passage of the Parable of the Sower was read, the sanctification rite was performed for the beginning of the lessons of the Sunday School of Saint Stephen’s Cathdral.

The Metropolitan blessed the children and wished them a happy catechism year. He pointed out to the faithful that children do not only benefit from the Church but their presence in the church spreads joy and hope to all.

This was followed by an artoklasia, offered by the employees in the medical field.

Finally, the ordination of the doctor Pavlos Panayotopoulos took place and in this way, the Metropolitan honored the medical field and rewarded the reader’s ministry in the Cathedral from a very early age. 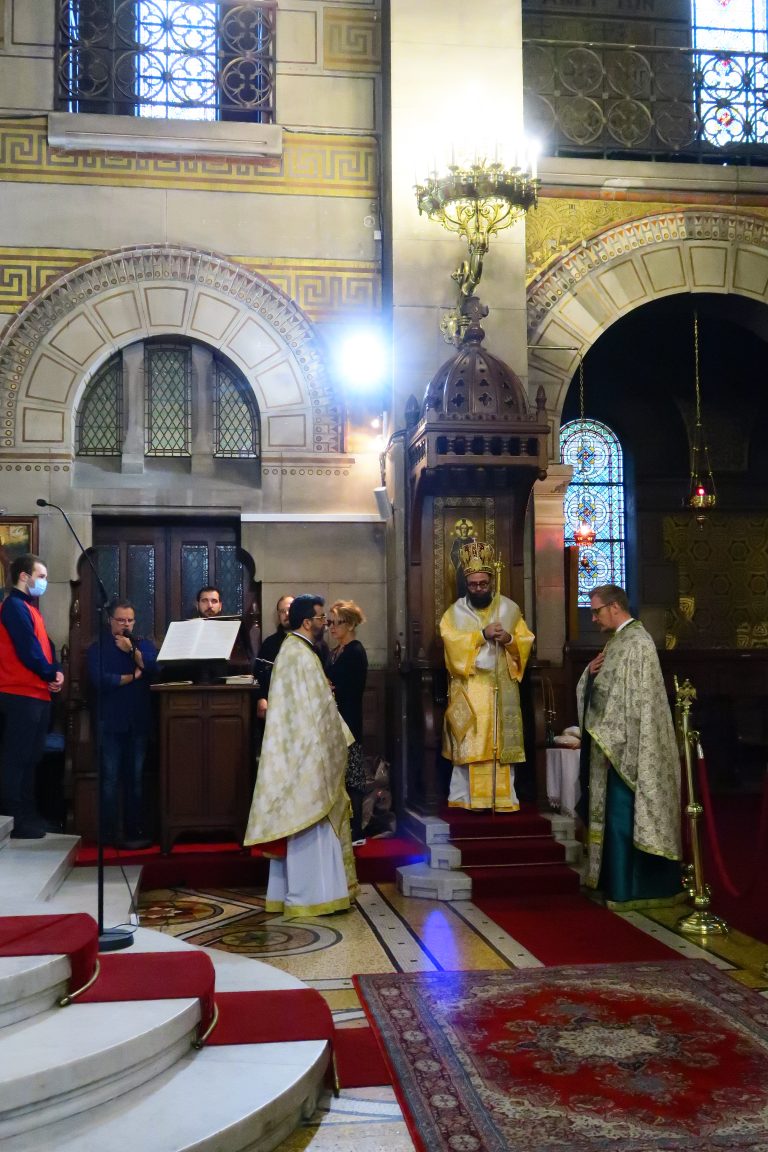 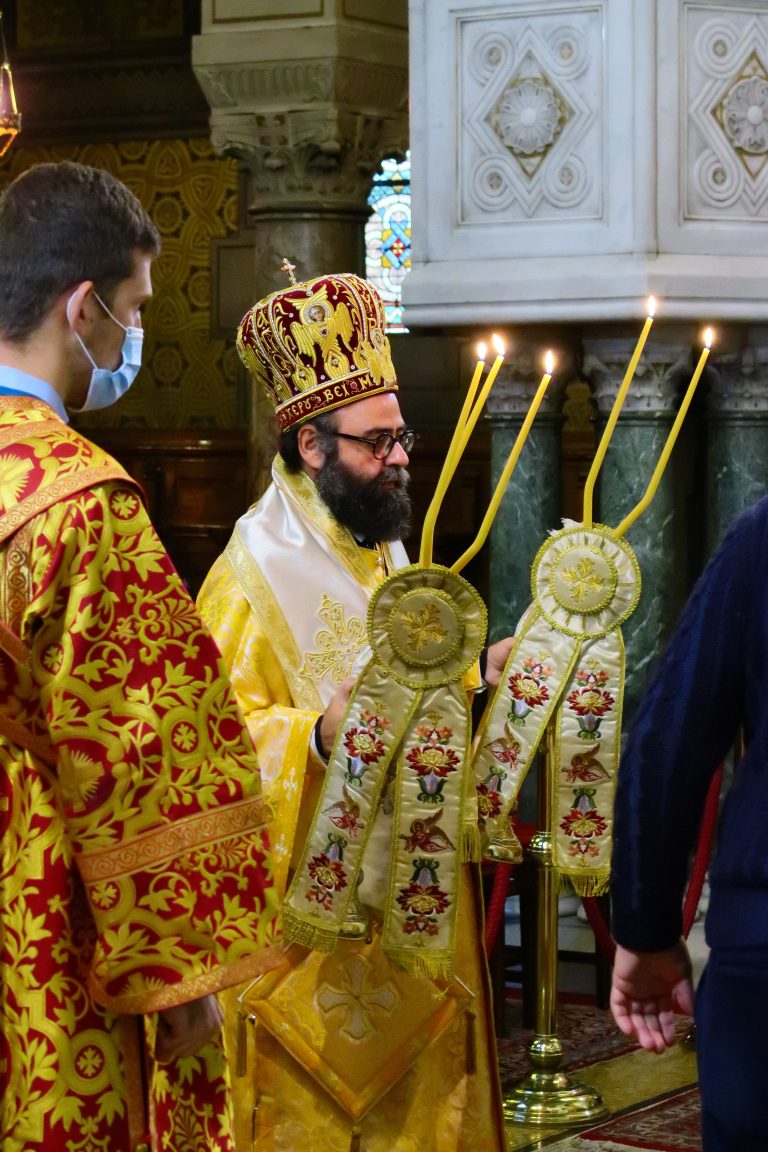 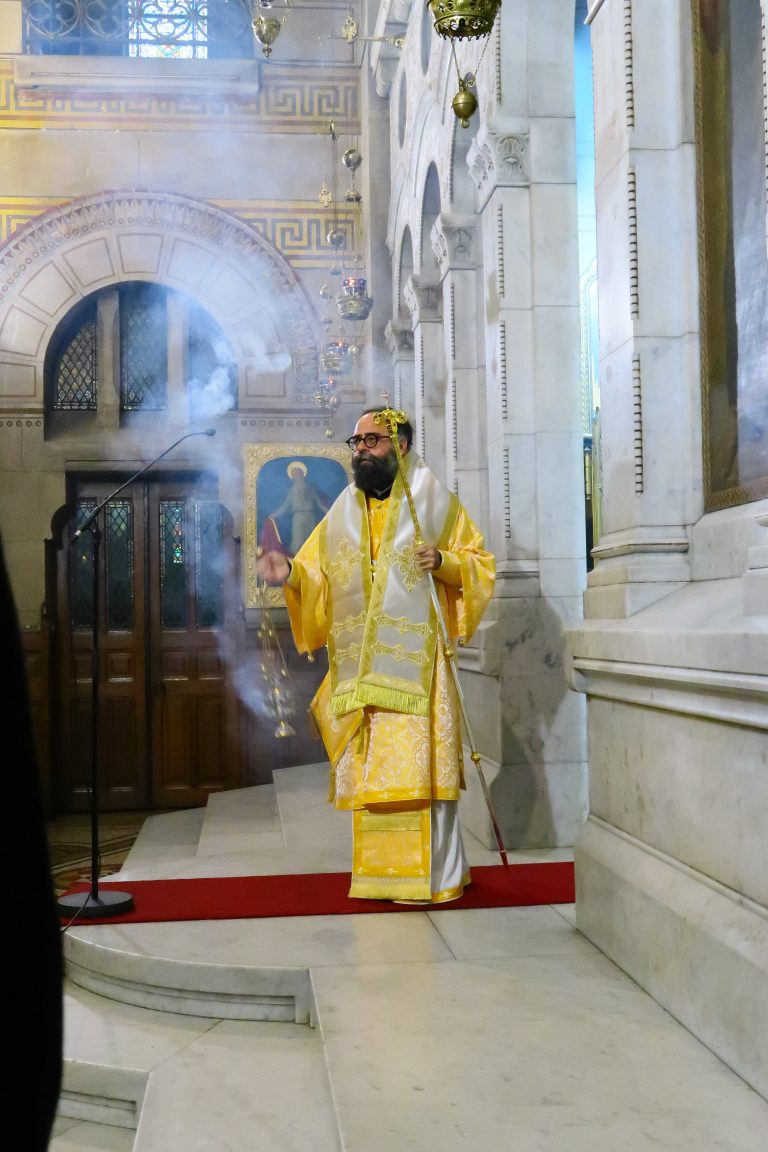 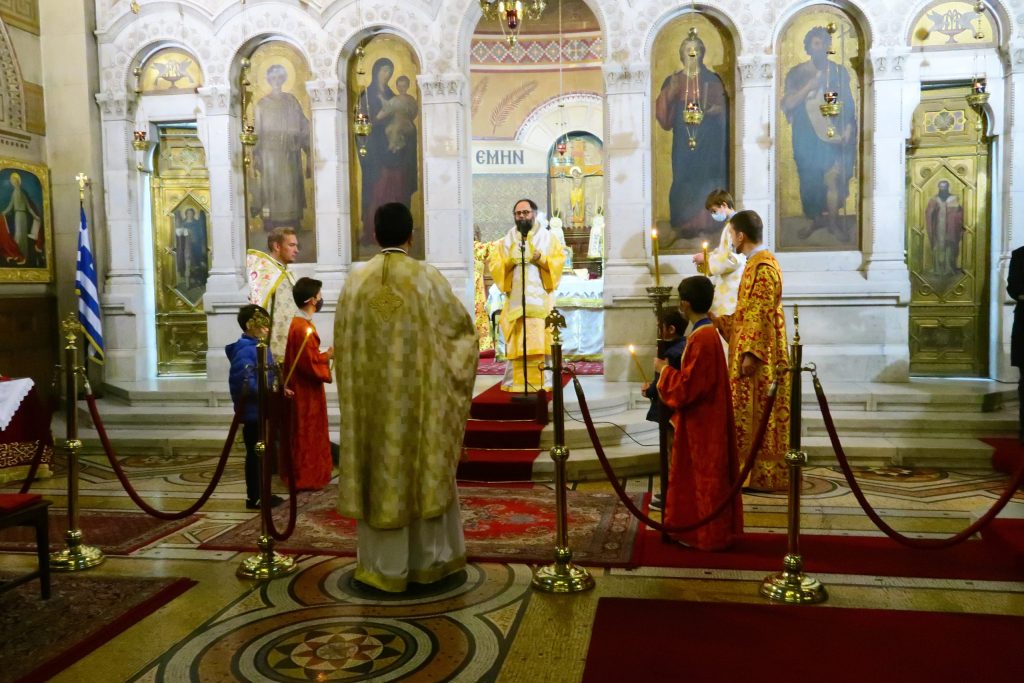 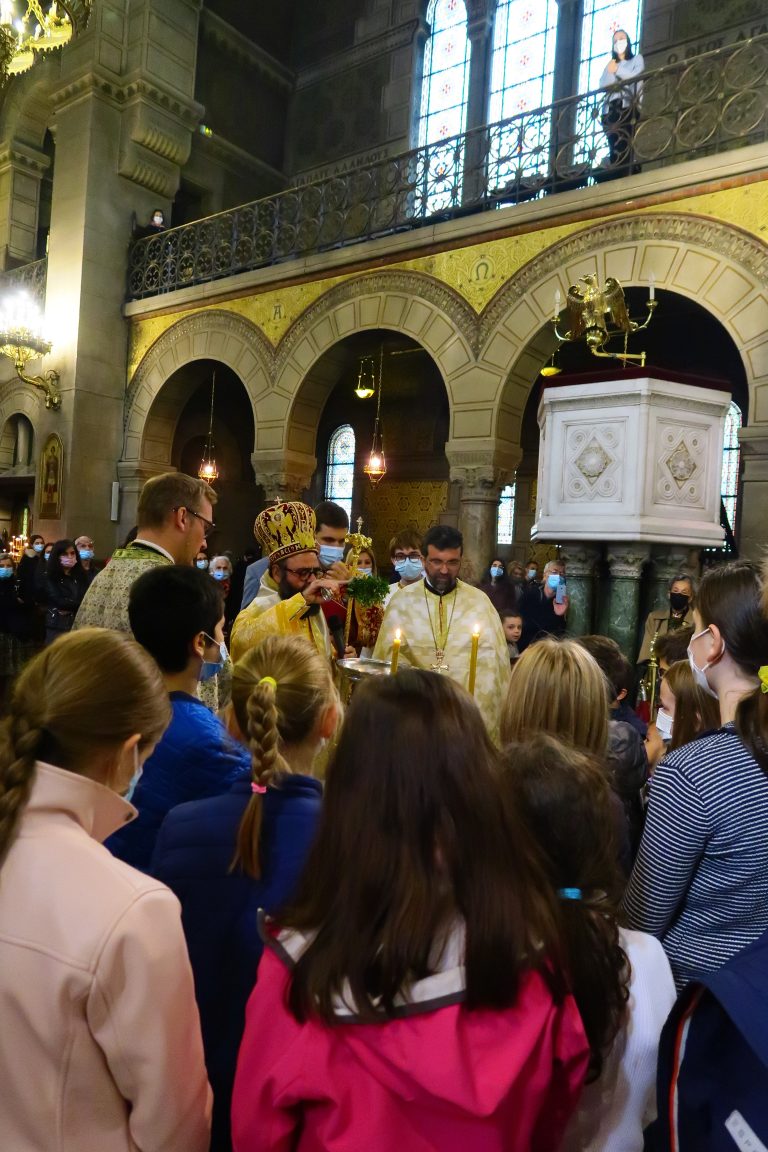 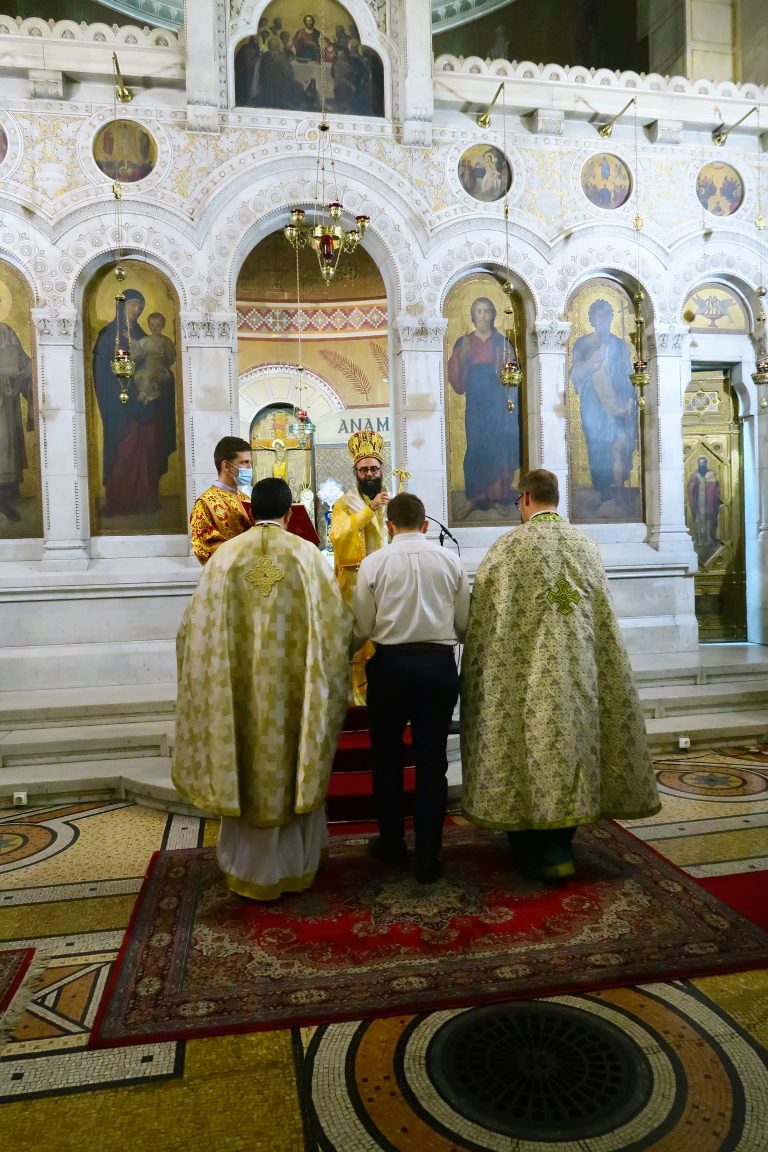 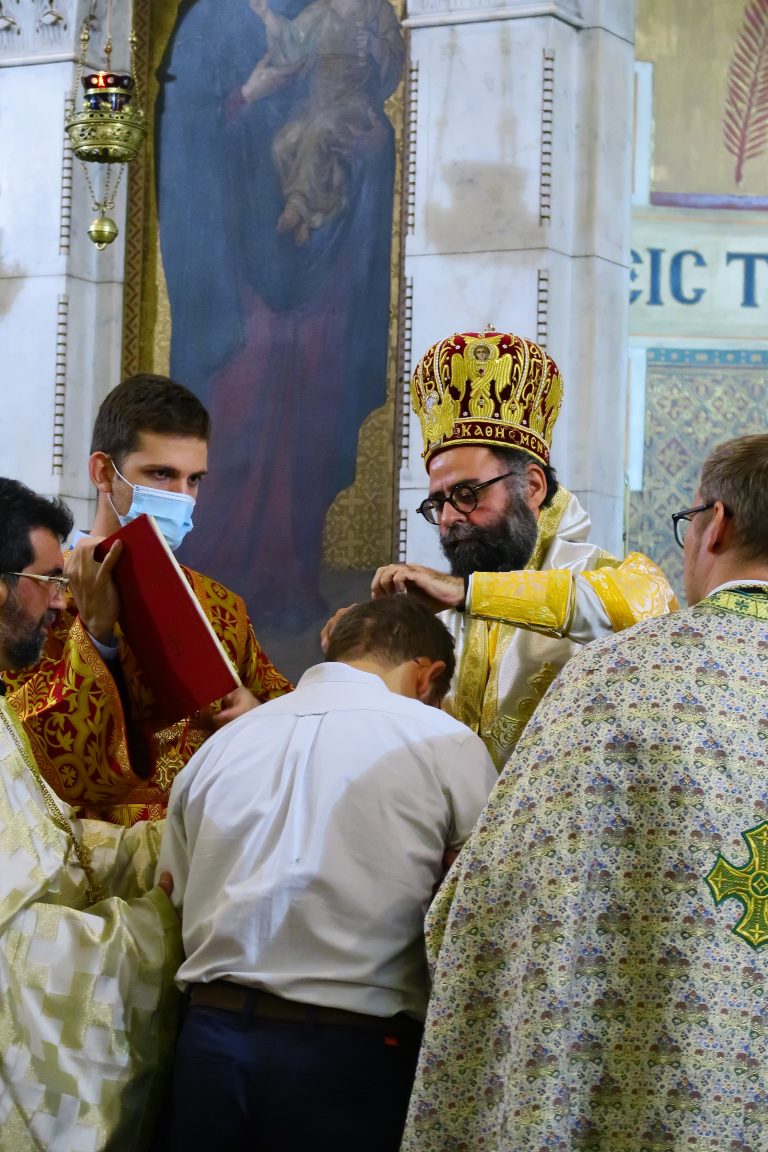 Feast of Saint Stephen was celebrated at the Metropolis of France

On May 24, 2022, Pope and Patriarch Theodore II of Alexandria and All Africa attended an official banquet in...

Church of Ukraine: Stops commemoration of Kirill, asks to be deprived of the Patriarchal Throne

LAST UPDATE: 17.58 The Council of Bishops of the Church of Ukraine, which met on Tuesday in its enlarged...

On Tuesday, 24th May 2022, nearly 60 individuals gathered at the Archdiocesan Chapel of the Annunciation to attend the...

The Minister of Education of the Republic of Cyprus, Prodromos, with his entourage, visited the Hellenic School of Barnabas...

In an atmosphere of deep emotion and sorrow, Ecumenical Patriarch Bartholomew performed today a Trisagion service before the grave...