The Parish of Saint Andrew in Ghent celebrated the 30th anniversary of the Orthodox Theological Institute “Saint Paul the Apostle” on Saturday, September 25.

After the sanctification rite that marked the beginning of the new academic year, two lectures were given; one by Archbishop Job of Telmissos and one by Protopresbyter Dr. Konstantinos Kenanidis, on the general topic of Orthodox teaching and personal development from a functional, psychological and pedagogical point of view.

In his lecture, Archbishop Job recalled the words of Tertullian—according to early Christian author, one is not born a Christian but becomes one—and stressed the importance in this process of the mysteries and liturgical life of the Church that restore the image of God to man and provide the necessary grace to achieve the likeness.

He also stressed the importance of initiation, that is, the explanation of the rituals of the liturgy, in order to facilitate the personal encounter of the believer with the Risen Christ.

Father Constantine, on his part, stressed the importance of the example of the Christian life given by parents and teachers for the religious education of children and young people, as well as the personal experience of holiness.

The presentations were followed by an exchange of views with the public and the day ended with a round table on the same issues. Participants also had the opportunity to visit the old Church of the Orthodox Parish of Ghent and admire its hagiography that has been completed recently. The day closed with the Great Vespers of Saturday.

It should be added that a collection of articles in various languages has just been published by the Orthodox Theological Institute on the occasion of its thirtieth anniversary, revealing its history and examining the issue of Orthodox education and personal development.

On Sunday, the day of the Feast of St. John the Evangelist, Archbishop Job of Telmissos and fathers of the Holy Metropolis presided over the Hierarchical Divine Liturgy. 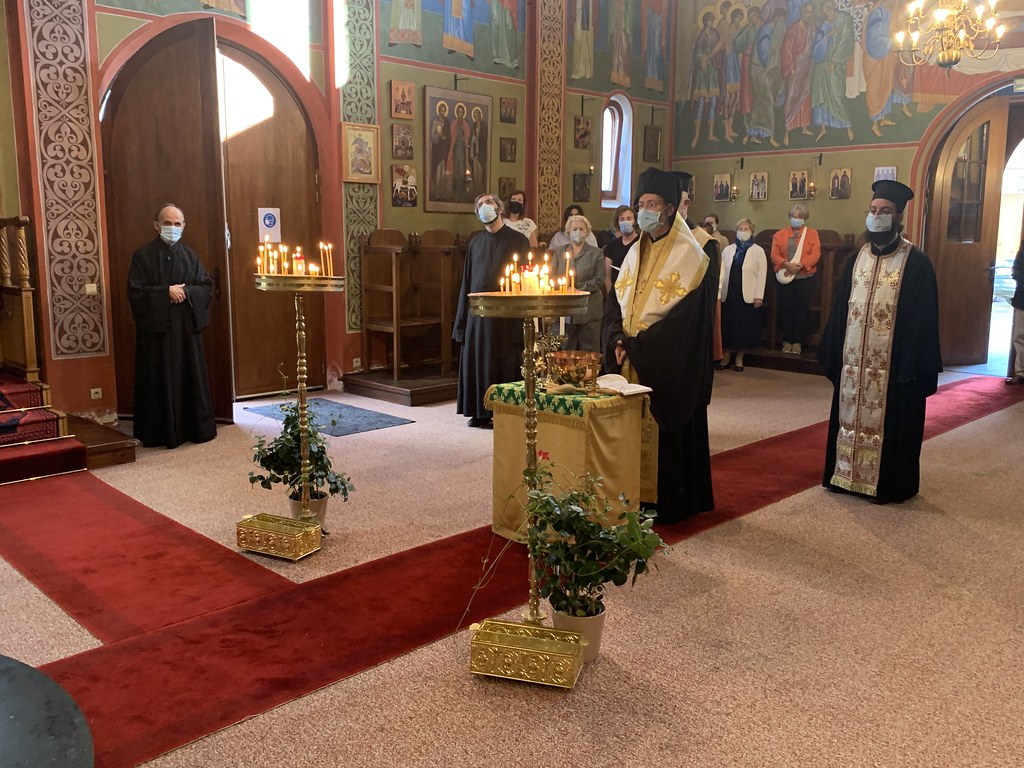 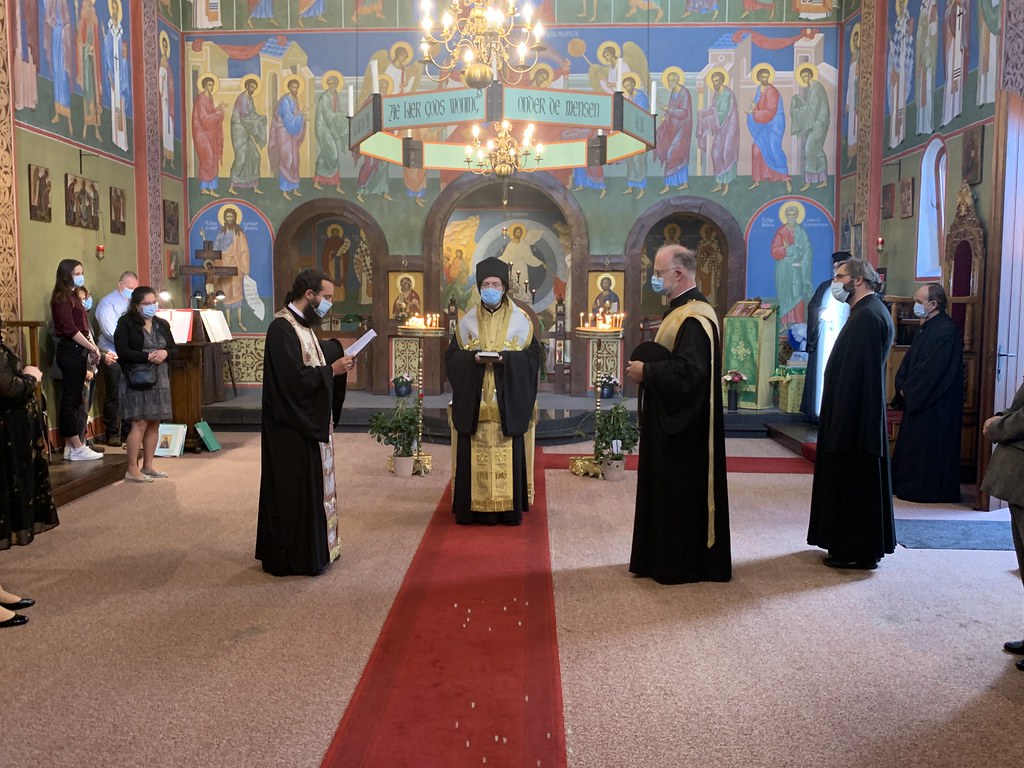 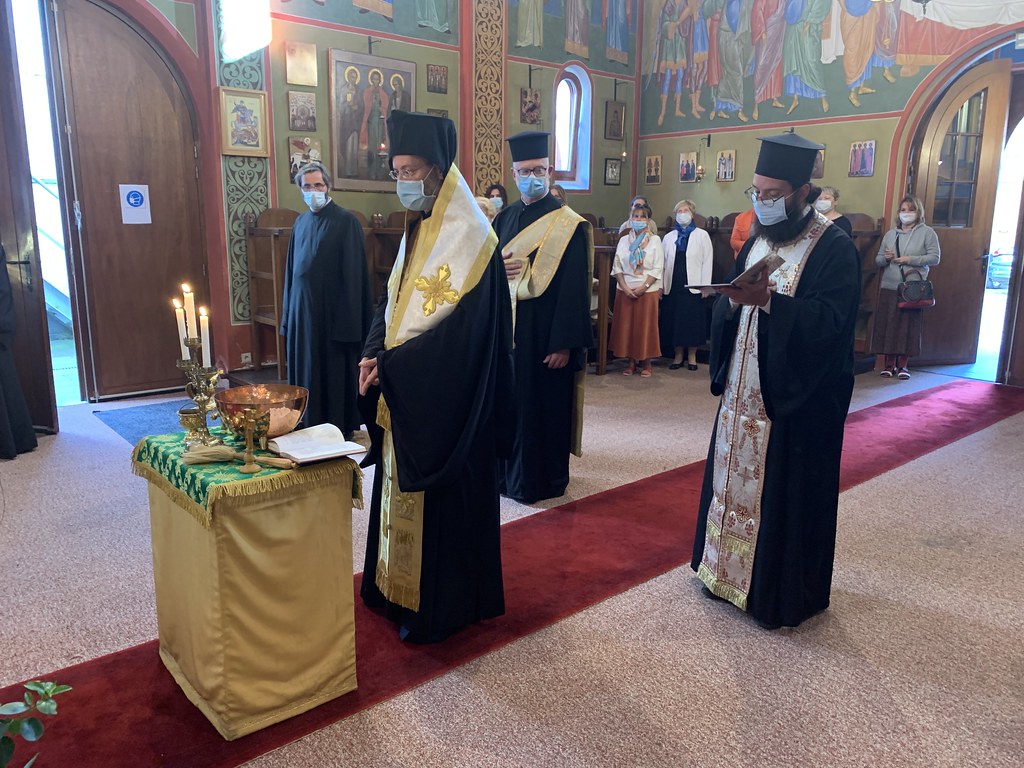 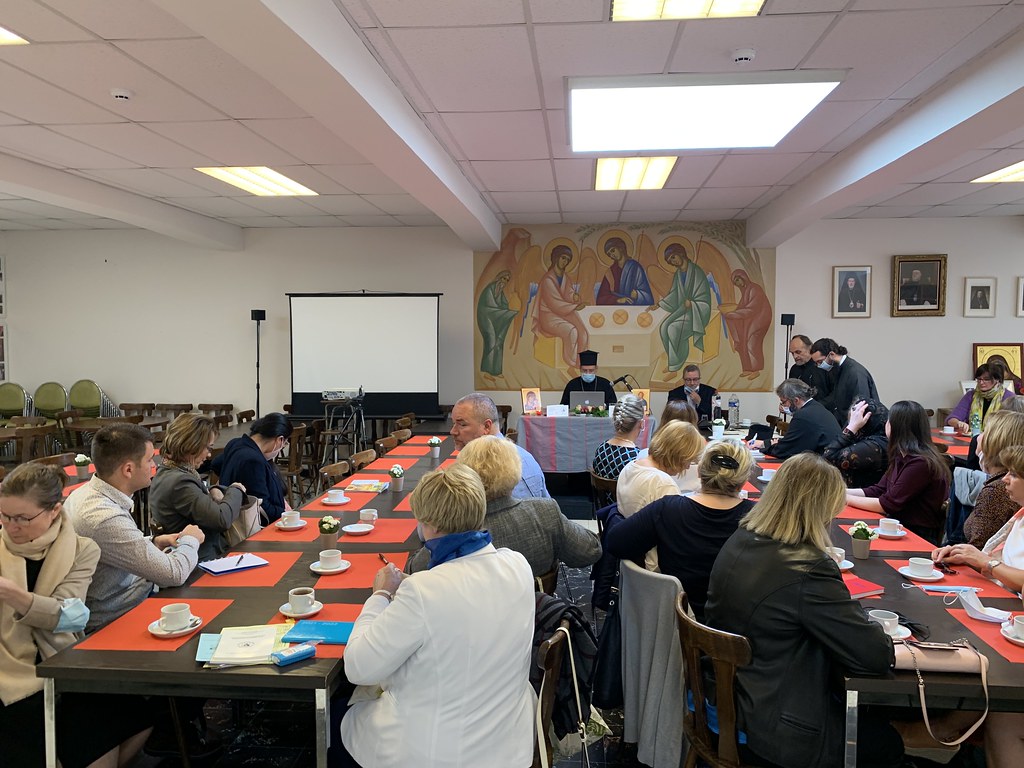 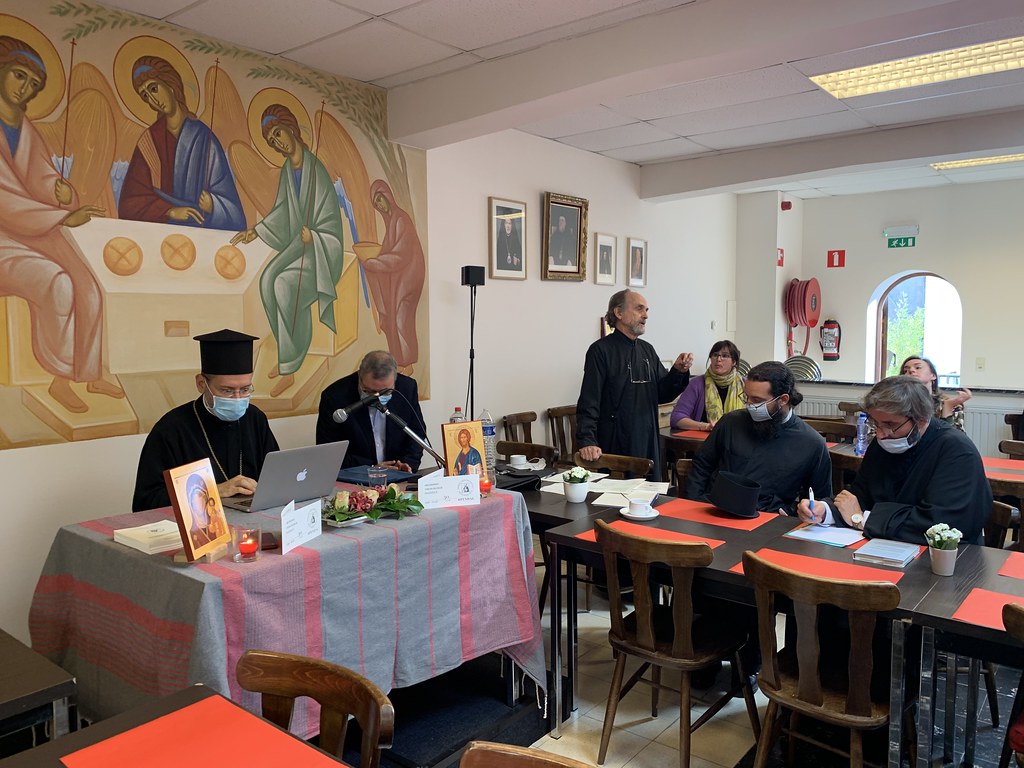 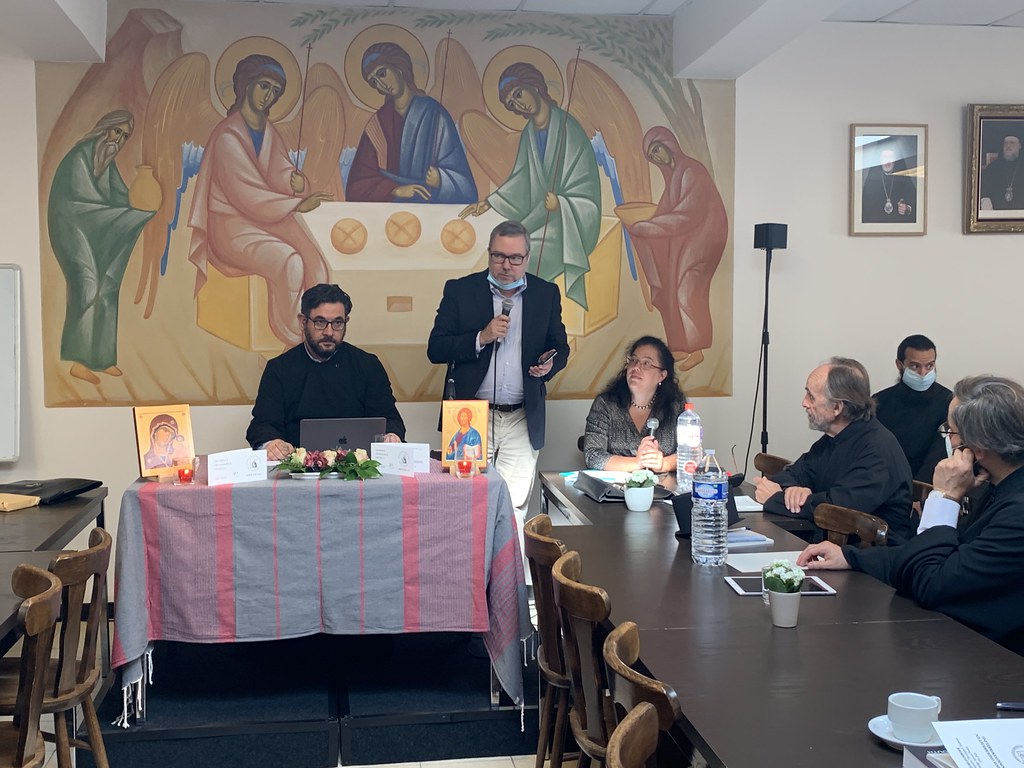 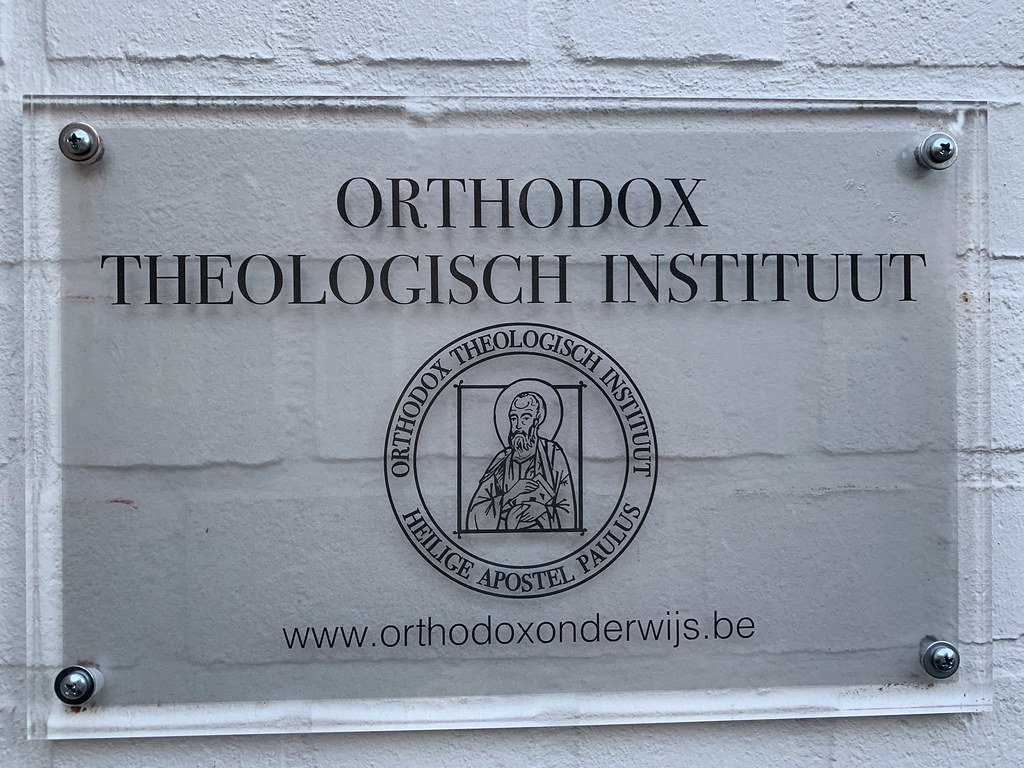 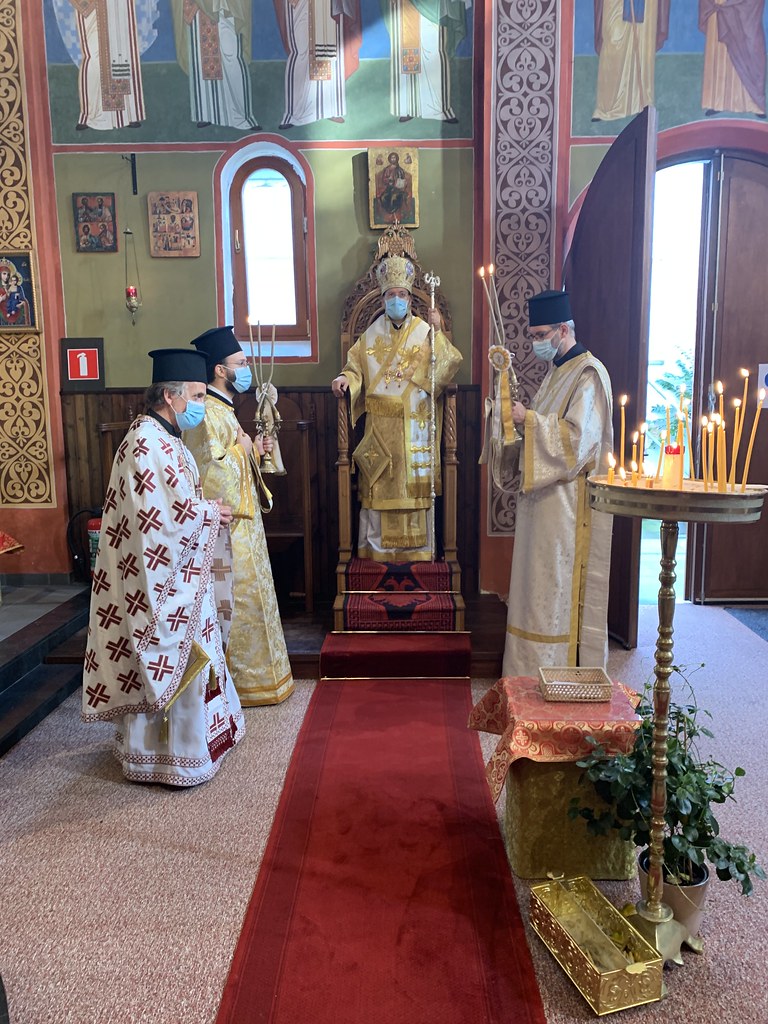 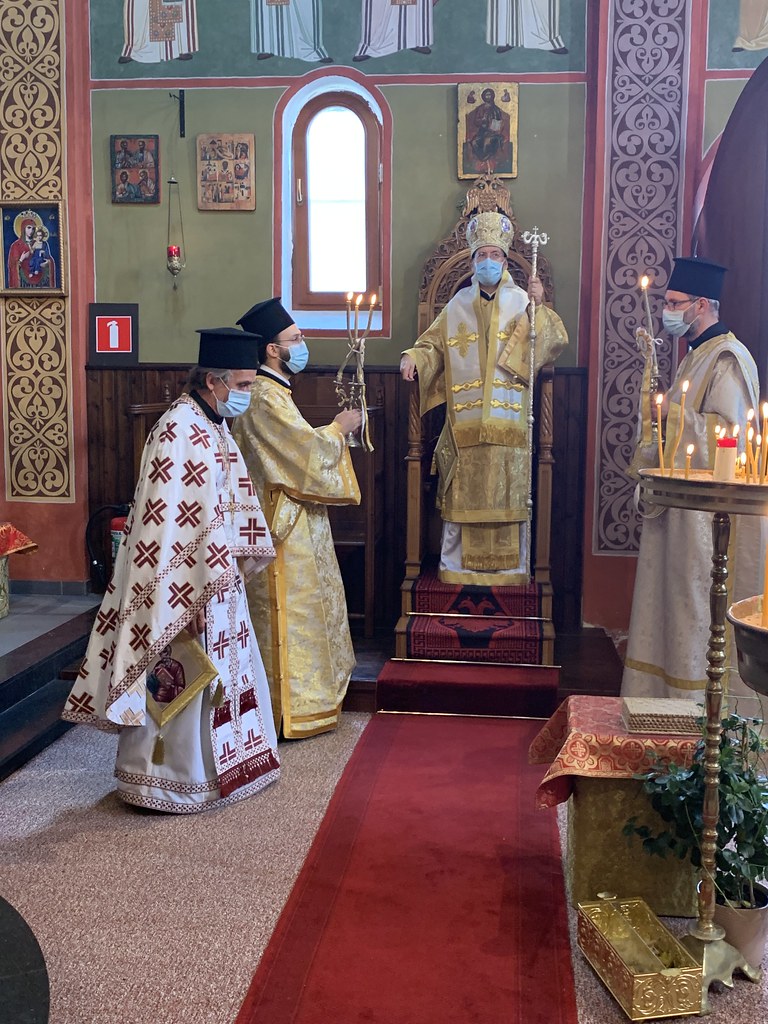 Metropolitan of Belgium received the President of CEC

Metropolitan of Belgium on the award ceremony of Professor of psychology V.Saroglou

Neither the grave nor death could contain the Theotokos, the unshakable hope