On Wednesday, January 25, 2023, Metropolitan Ioannis of Zambia and locum tenens of the Holy Diocese of Mozambique, along with the members of the Greek Community of Maputo had the pleasure of meeting the Greek Foreign Minister Dendias.

They first went to the Church of the Holy Archangels and then they cut the New Year’s cake at the episcopal residence.

It is the first visit of a Greek Foreign Minister to the country. Metropolitan Ioannis warmly welcomed and thanked the Minister on behalf of Patriarch Theodore II of Alexandria and All Africa for his contribution to the charitable work of the Patriarchate and informed him about what is happening in the Diocese of Mozambique.

The Minister expressed his joy for the meeting he had with the community and his admiration for the choir of the church that they sang in fluent Greek.

The Metropolitan offered the Minister a commemorative gift from Mozambique.

The Minister of Foreign Affairs offered commemorative gifts from the Benaki Museum of Greek Culture to the Metropolitan and to Marina Tsichlaki, Lady of the Churches and President of the Ecclesiastical Council for her many years of contribution.

Dendias upon his departure thanked everyone for their warm hospitality. 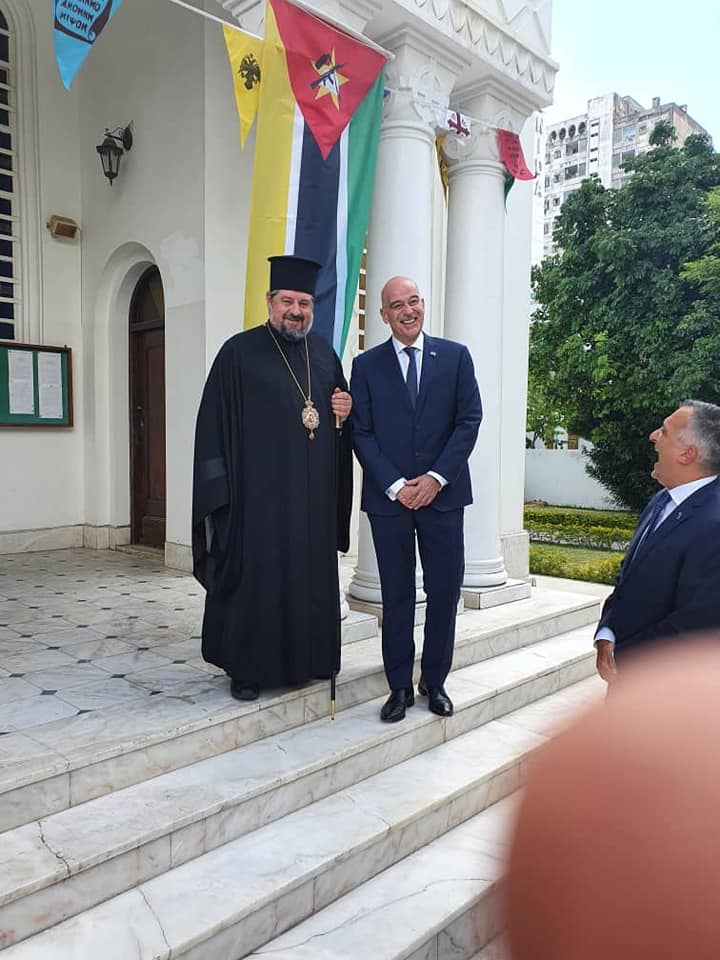 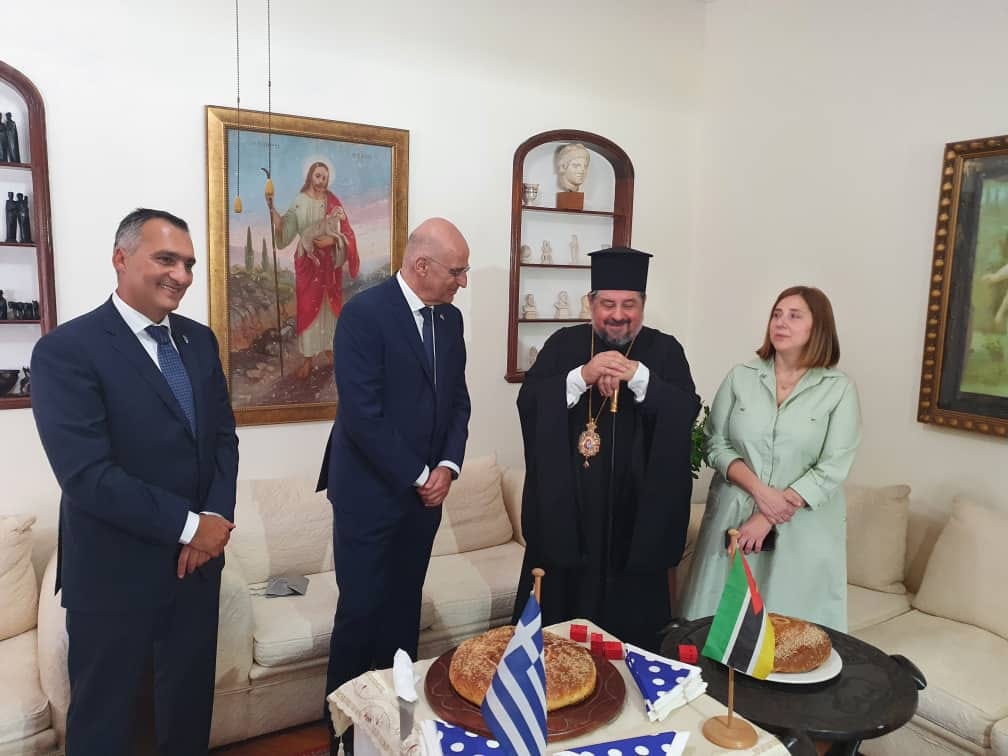 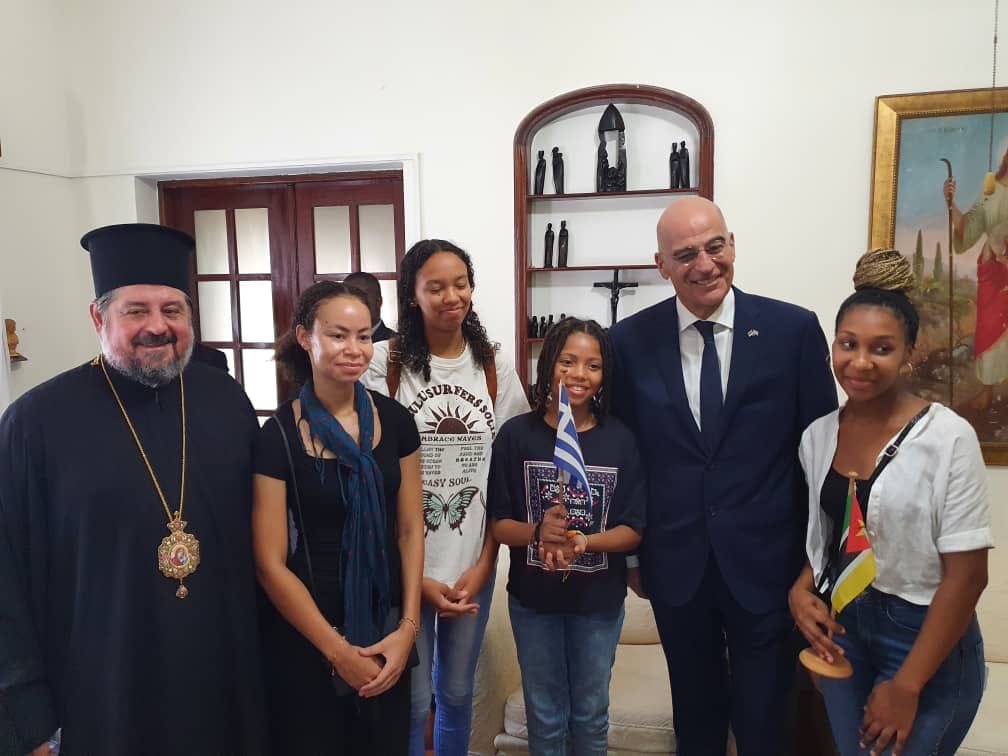 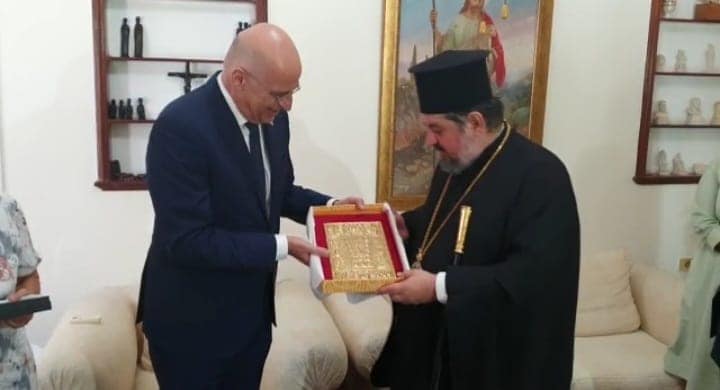 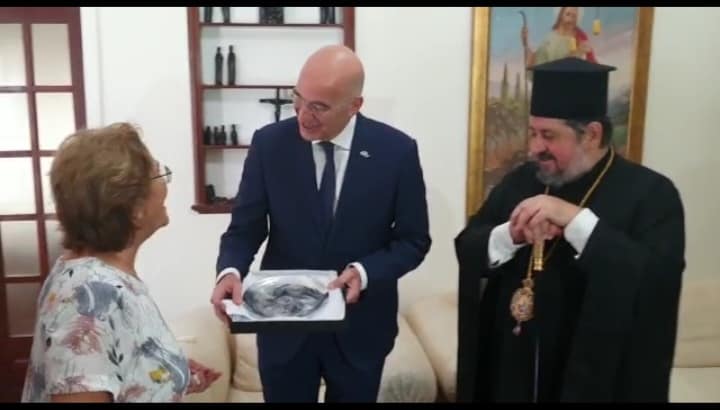 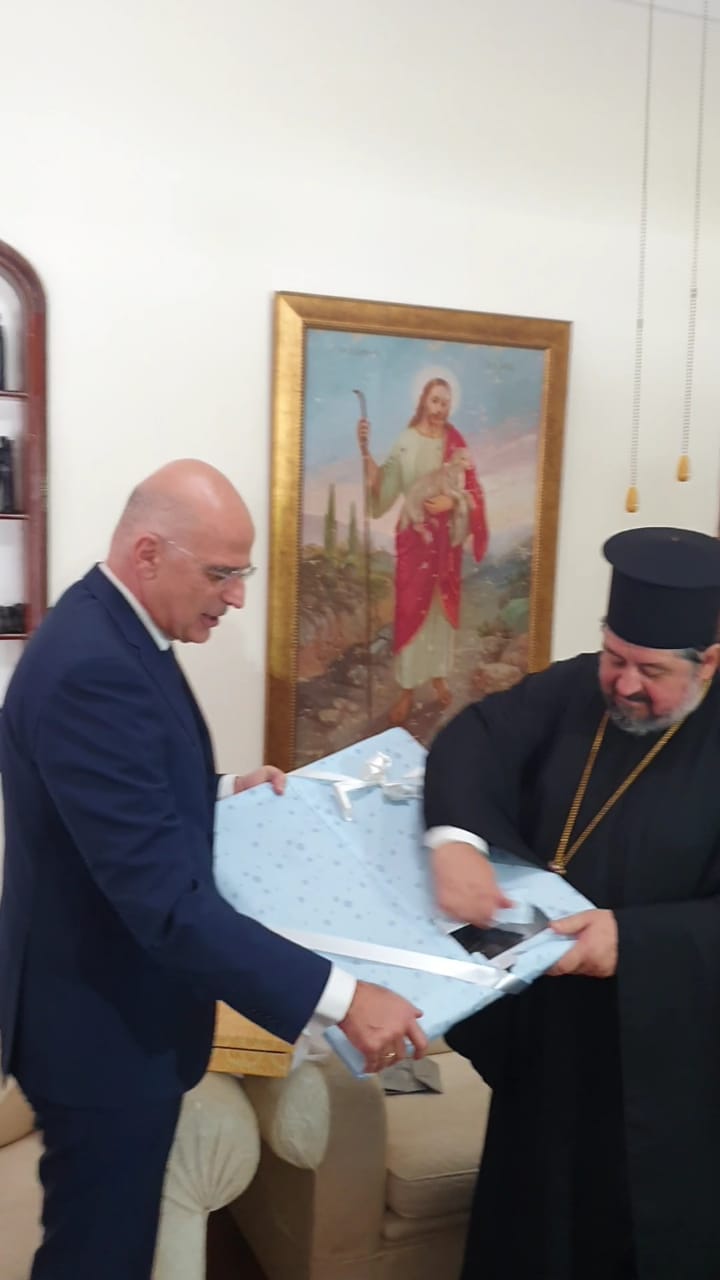 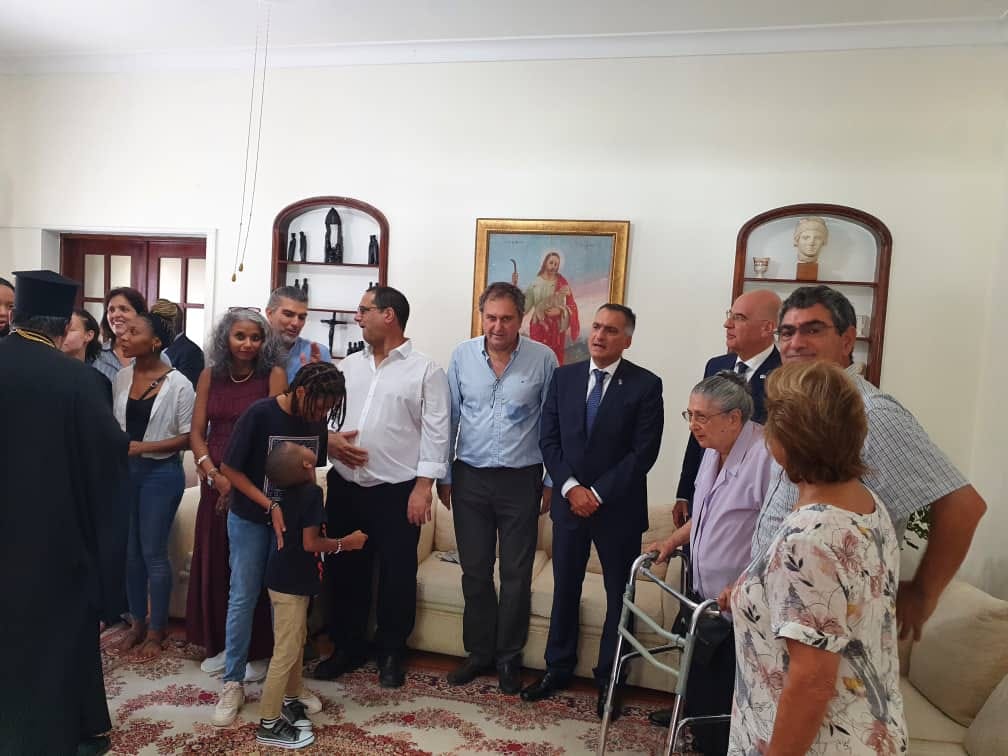