The graduation ceremony at the Orthodox College of Africa, where for nearly twenty years now academic and spiritual work has been carried out on the premises of the Metropolis of Nairobi on the same site as the Orthodox Patriarchal School, was held in an atmosphere of excitement and joy.

This year’s ceremony was very special as exactly 100 students graduated in the presence of Metropolitan Makarios of Nairobi. 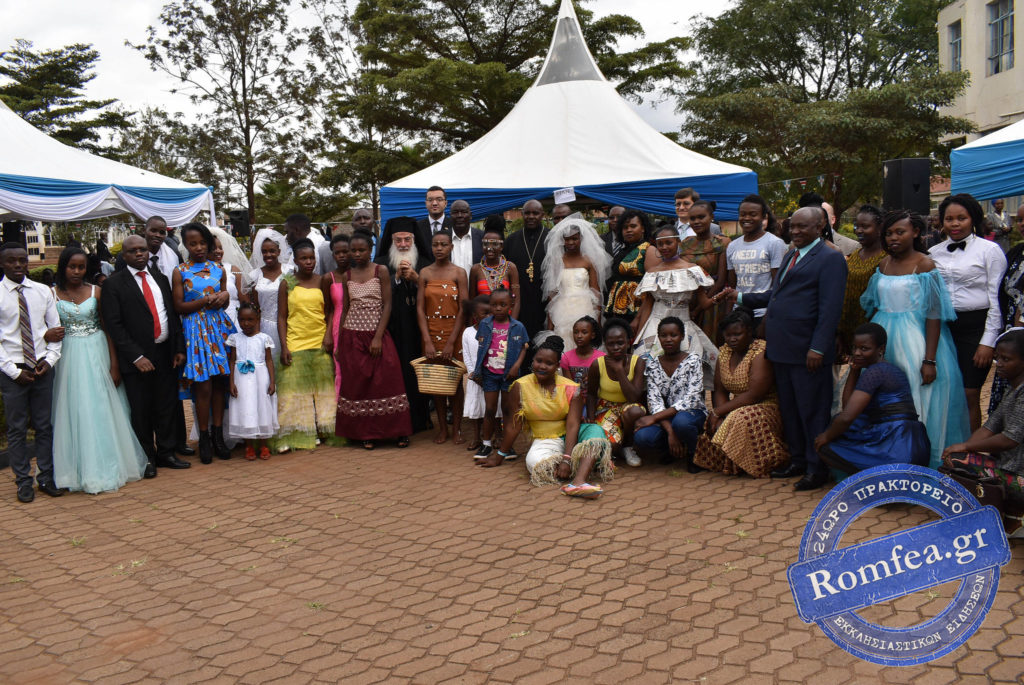 The ceremony was attended by representatives of foreign ambassadors to Kenya, of Russia, Egypt, Ukraine and Greece.

The Metropolitan expressed his gratitude to God, who for all these years has been blessing the efforts of the Orthodox Church in the mission field.

He also expressed his thanks to Patriarch Theodore II of Alexandria and All Africa, who strongly supports both with his blessings and his personal contribution, this work that is constantly being promoted.

He thanked the professors and the staff of the School for contributing to the successful operation of this top-level institution.

He also encouraged the graduates to keep deep and high all the academic and intellectual resources they were given during their studies.

The Metropolitan spoke to them frankly about this new beginning of their lives. 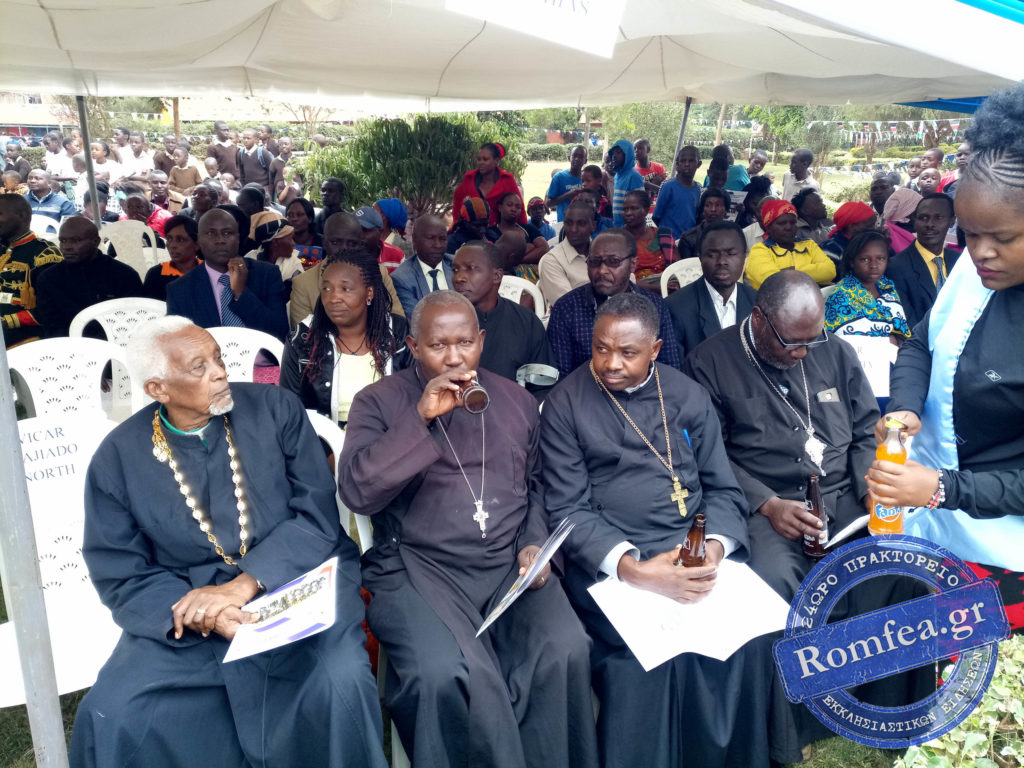