On Sunday, November 28, 2021, Metropolitan Athenagoras of Belgium and Exarch of the Netherlands and Luxembourg performed the Divine Liturgy in the celebrating Parish of St. Apostle Andrew in Ghent.

At the end of the Divine Liturgy, the Metropolitan thanked the clergy of the Parish led by the Protopresbyter of the Ecumenical Throne Dominique Verbeke for the pastoral work they perform, as well as the other clergy for their presence at the feast and on behalf of the church and the congregation the Protopresbyter Konstantinos Kenanidis, on the occasion of the eighth anniversary of the election of Metropolitan Athenagoras of Belgium, wished him many years of fruitful ministry.

The Parish was founded in 1972 by the blessed Protopresbyter Ignatius Peckstadt, who had worked for years to make Orthodoxy known in Flanders by organizing and giving lectures on the spiritual life within the Orthodox Church. Next year the Parish will celebrate its Golden Jubilee since its founding. The Parish consists of Orthodox of all origins and the services are held mainly in the local language. 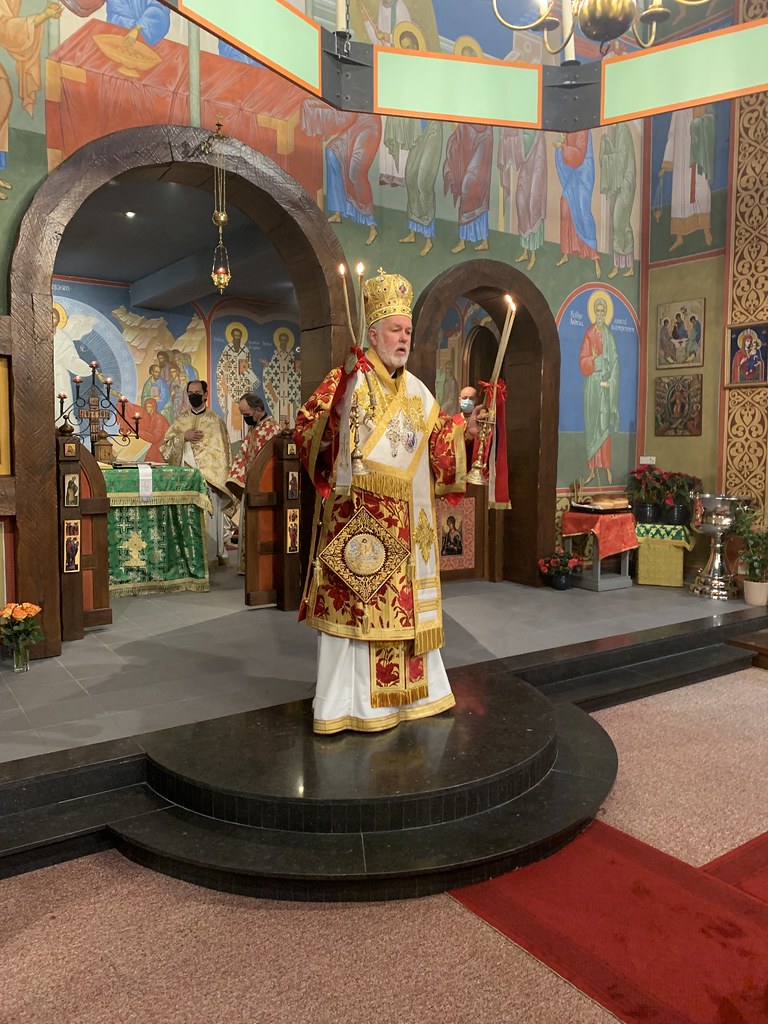 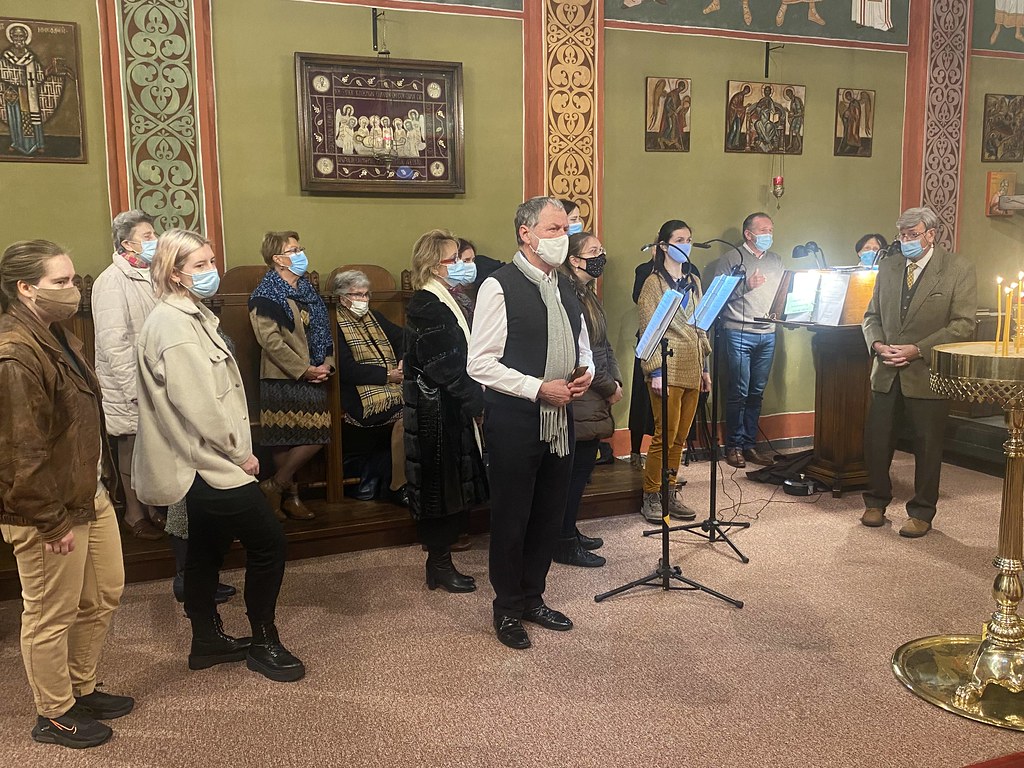 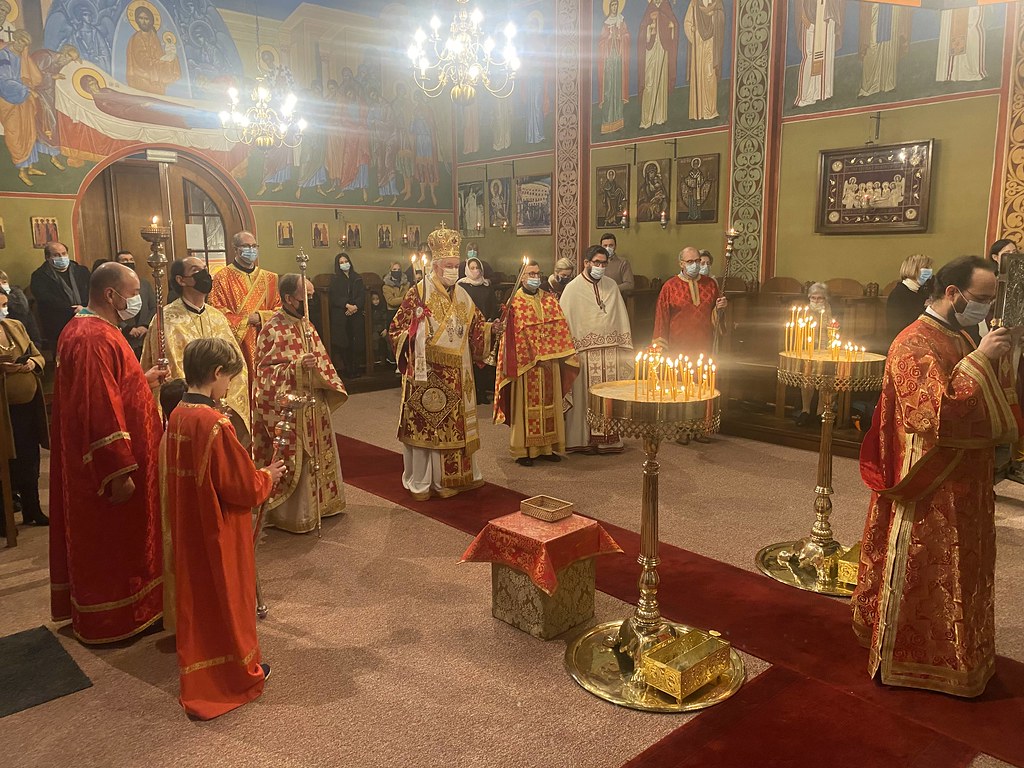 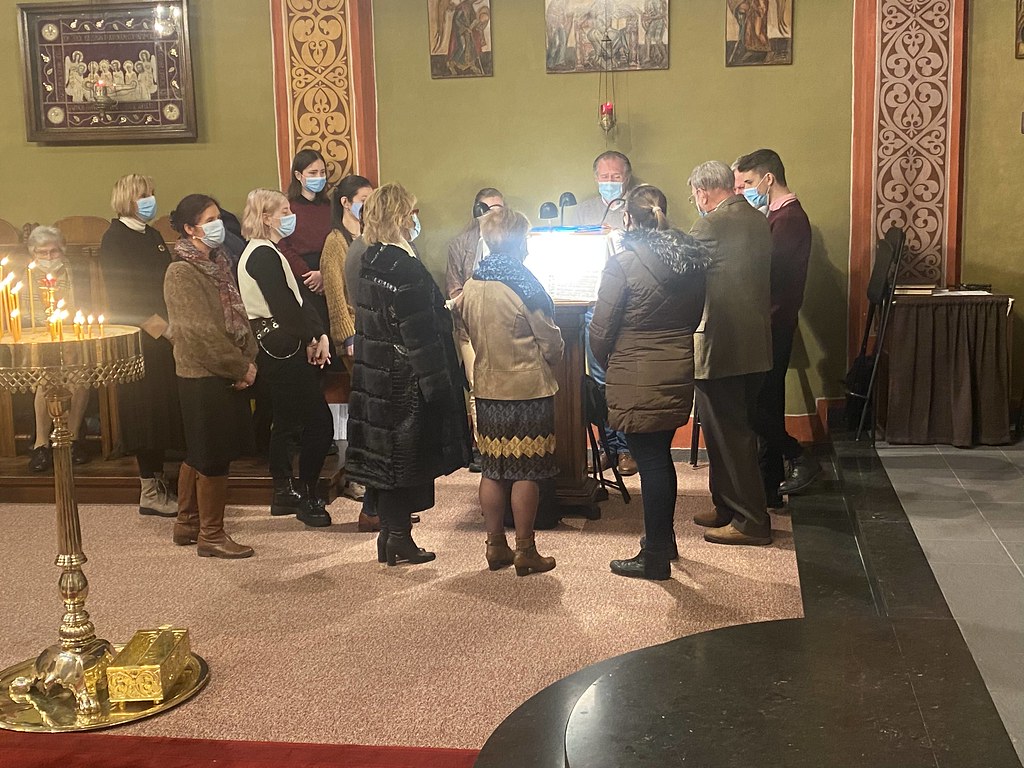 Memorial service for Blessed Bishop Maximos of Evmenia in Rotterdam

The new Greek Ambassador to the Netherlands at the Rotterdam Cathedral

Feast of Saint Hilary Bishop of Poitiers was celebrated in Belgium