The Metropolis of Belgium honored the memory of Saint Marina the Great Martyr in the celebrating homonymous parish of Brussels.

The Parish of Saint Marina is one of the five Greek-speaking parishes in the Belgian capital and is housed in the Metropolitan Chapel, near the seat of the Holy Metropolis.

Due to the COVID-19 protective measures, the worship services took place in the atrium of the Metropolitan Palace, which is located behind the Chapel, giving the clergy and the laity the opportunity to participate clergy and people to commemorate Saint Marina.

On the afternoon of Friday, July 16, Metropolitan Athinagoras of Belgium presided over the festal Hierarchical Vespers and the Hierarchical Divine Liturgy for the feast of Saint Marina, with the participation of the clergy and laity in Brussels.

In the Vespers, the Divine Word was proclaimed by the General Hierarchical Vicar of the Metropolis, Protopresbyter of the Ecumenical Throne Stavros Triantaphyllou, referring to the life of Saint Marina and to the grace that made her very popular.

At the end of the Divine Liturgy, Metropolitan Athinagoras thanked the hierarchical head of the Parish, Oikonomos George Kokkonas, and his associates for the organization of the feast, the clergy and faithful people who were so eager to honor the memory of the Great Martyr. 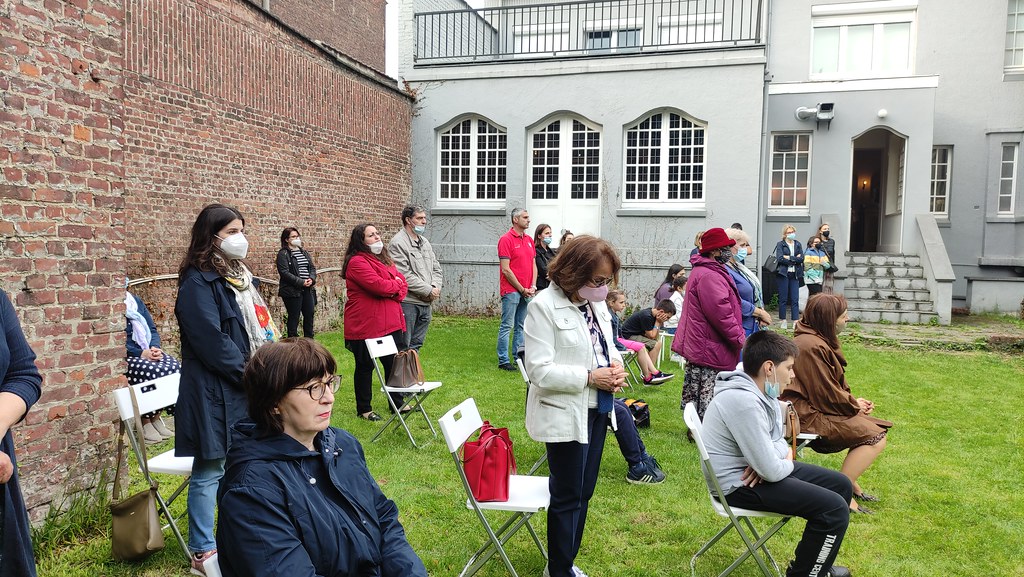 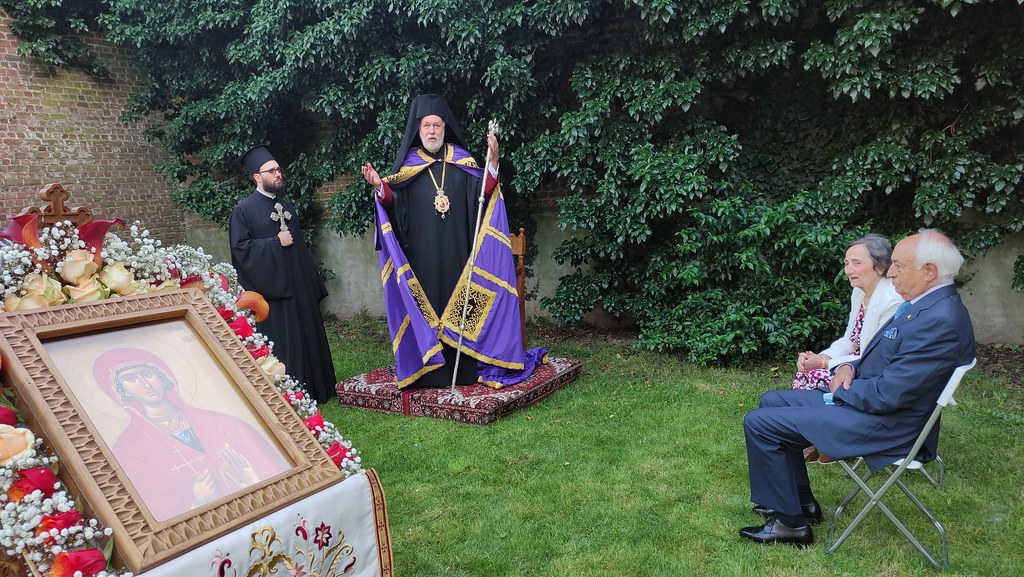 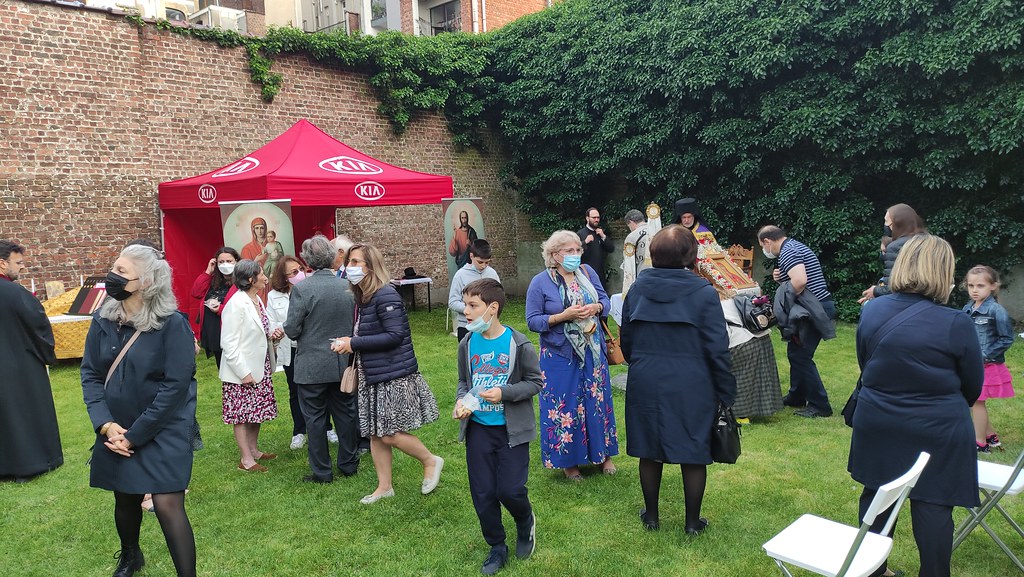 Bishop of Assyrians visits the Metropolitan of Belgium

Metropolitan of Belgium at the Doxology for Belgian National Day

Divine Liturgy in the chapel of Brussels airport

Patriarch of Serbia: We are called to see all people as our brothers