Ecumenical Patriarch: We will continue to fight for the reopening of the Halki Seminary

The determination of the Mother Church of Constantinople to continue its struggle for the reopening of the Holy Theological School of Halki, was expressed by the Ecumenical Patriarch Bartholomew, in his speech at the beginning of a two-day international scientific conference.

The Conference is held at the Theological School of Halki, on the occasion of the completion of 50 years since the operation of the School was stopped. The title of the Conference is “From the sad to the happiest: wish and prayer”.

Earlier, the Ecumenical Patriarch performed the Divine Liturgy which held in the chapel of Panagia Kamariotissa, in the Ceremony Hall of the School, in memory of the Patriarch Photios of Constantinople and founder of the Holy Trinity Monastery of Halki.

In his speech the Ecumenical Patriarch pointed out that in the 127 years of its operation, the Holy Halki Seminary, gave “to the Great Church and to Orthodoxy around the world, Teachers of Orthodox Christian Theology, who served with sacrifice the people of God and the sacred science”.

“In the previous year, 50 years have passed since the education of the Theological Department of our School. We will continue to fight at all levels for the reopening of the Halki Seminary. We want the Halki Seminary to teach ecclesiastical theology again and cultivate the orthodox Christian witness to the modern human.

We pray unceasingly to the God of mercy, so that the gates of the Halki Seminary open and the bell rings, inviting the new students to the lessons.

Then, the First Throne Church of Orthodoxy will again acquire its theological nursery, which will supply it with capable executives, pious clergy and theologists, followers of the traditions of the Ecumenical Patriarchate, who will undertake positions of responsibility in the Church of Halki and Phanar. Nothing in the life of the Church thrives unless it has solid theological foundations”.

The Patriarch, in his speech, pointed out that the mission of the Church in the world is not promoted by an introverted and “closed” theology, which, as he said, avoids, ignores or even rejects the world, in order to save the supposedly threatened by developments, from the history and the “in the world” character of the Church.

“Closed-mindedness and introversion,” he stressed, “produce and promote fundamentalism and fruitless religiosity of the Christian life.

It is tragic that the Christian faith, “the most revolutionary force of the human spirit,” as it has been described, is equated with conservatism, passivity and indifference for the history and the world.”It is not possible”, noted our spiritual father Metropolitan of Chalcedon, “the Orthodox Church, our Church, to be understood as irrelevant to life, to the times, to the agony of those times. As a Church we are entangled in the course of the people, of the history, leading to the end “(Chalcedon, 457). 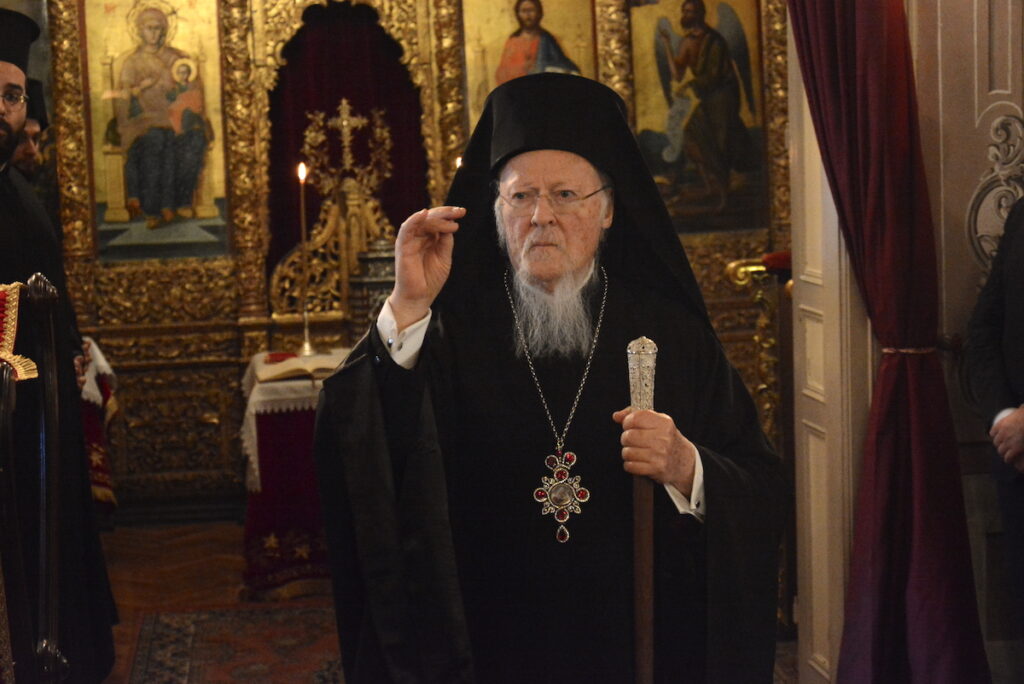 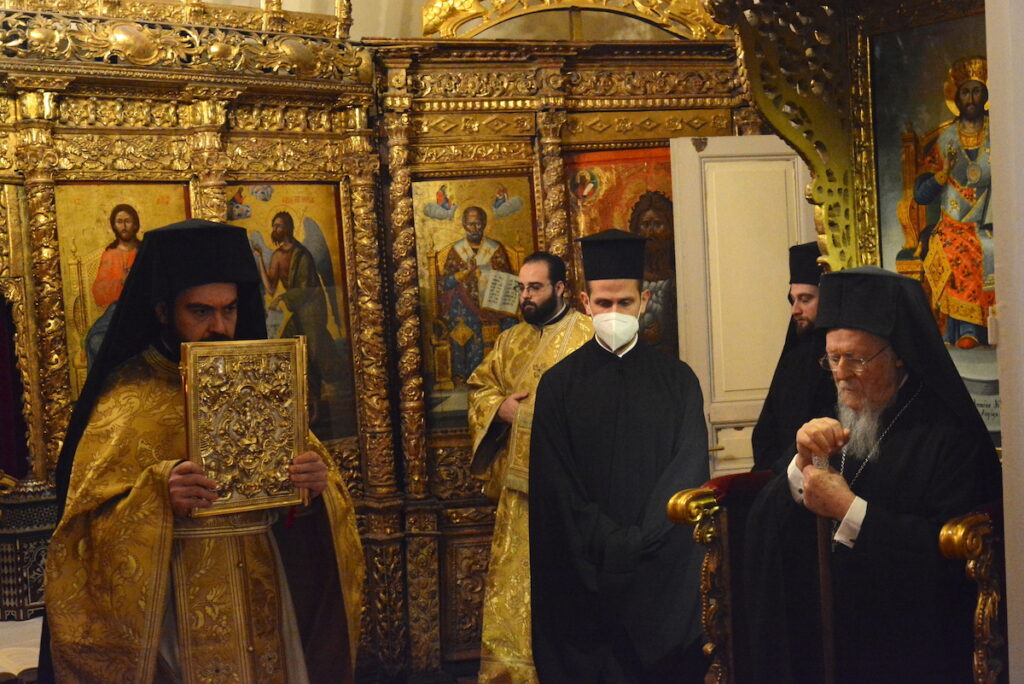 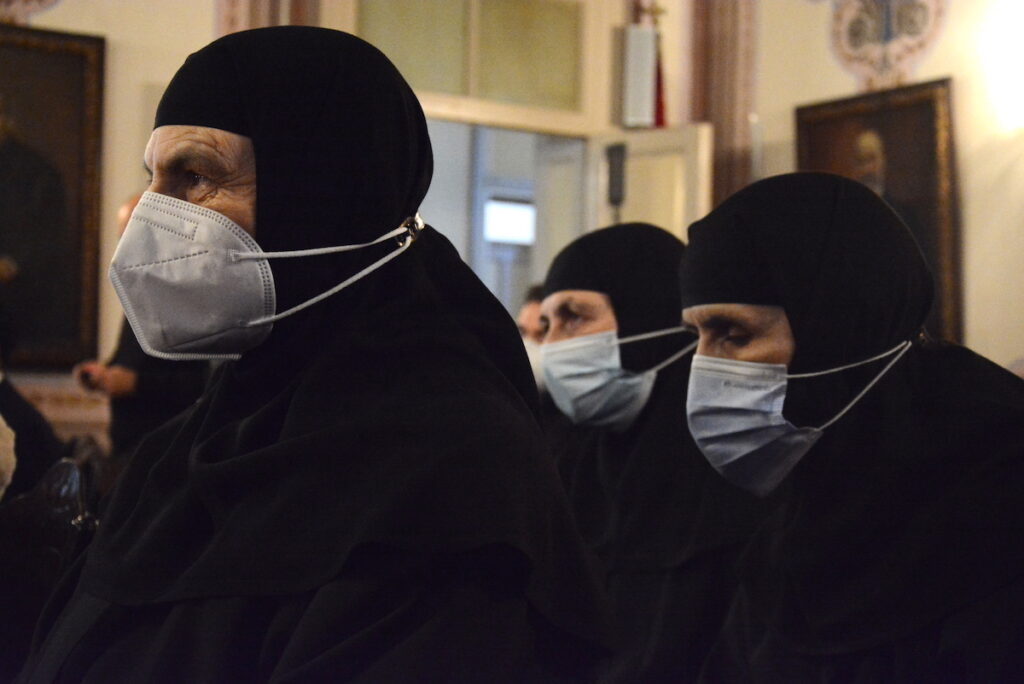 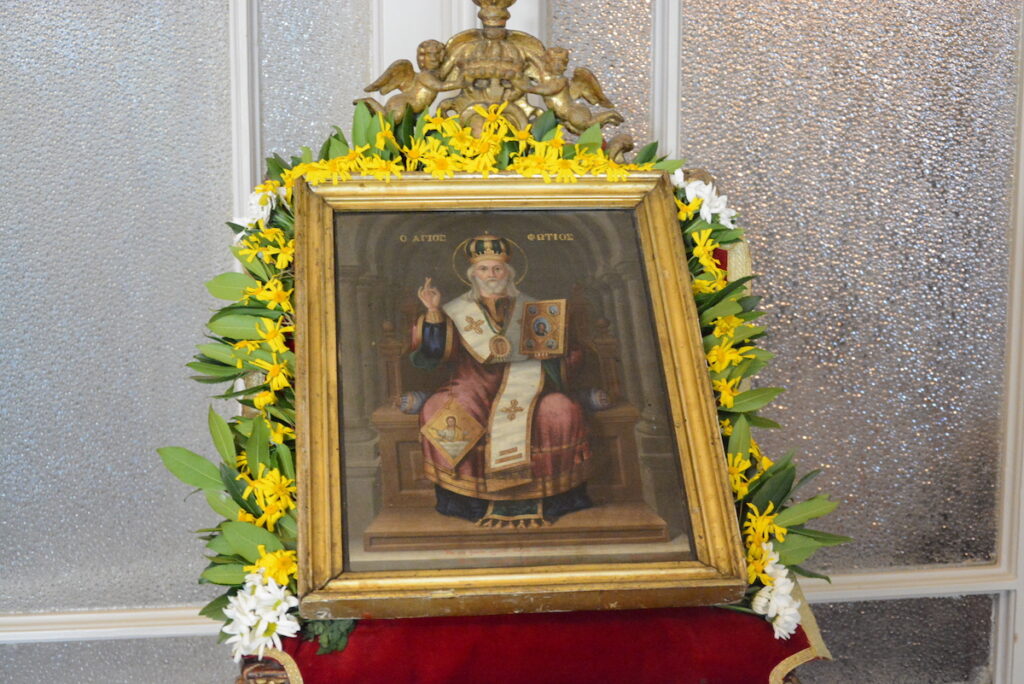 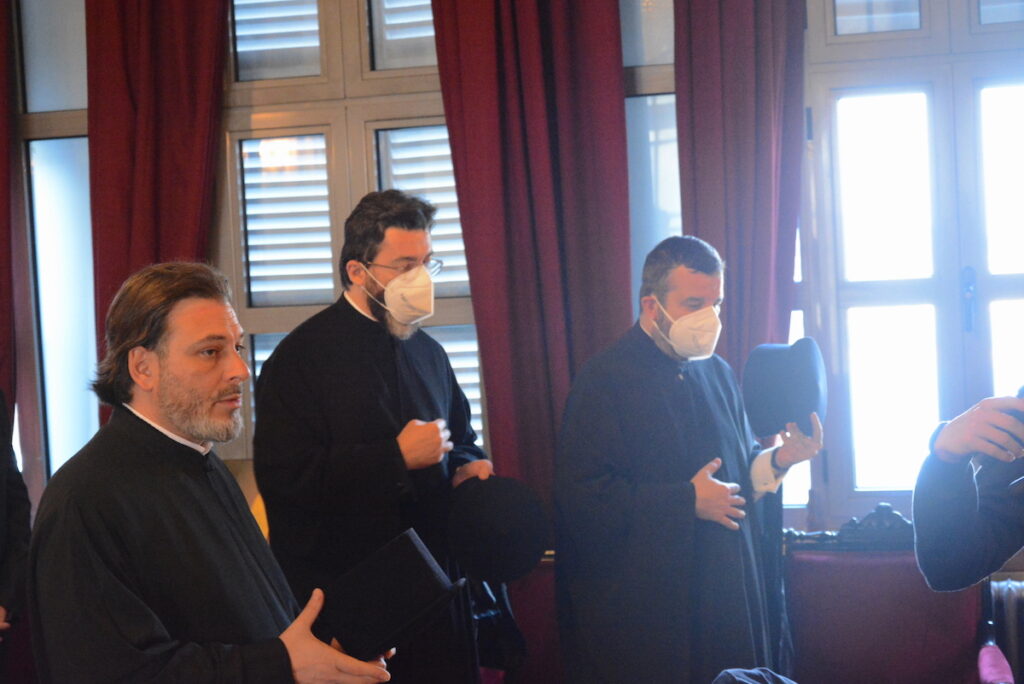 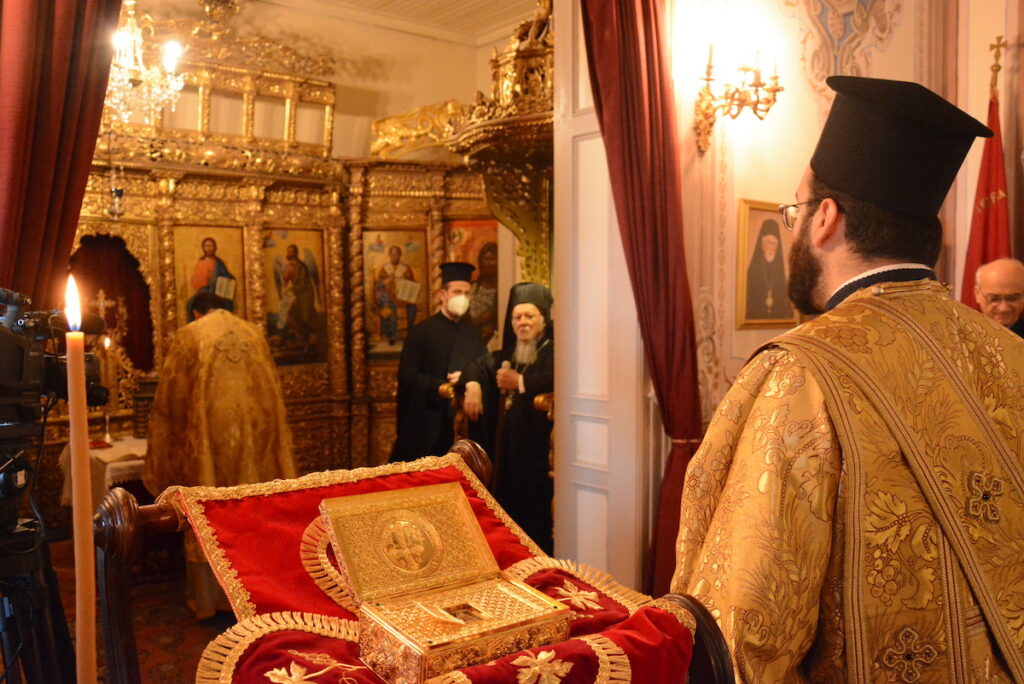 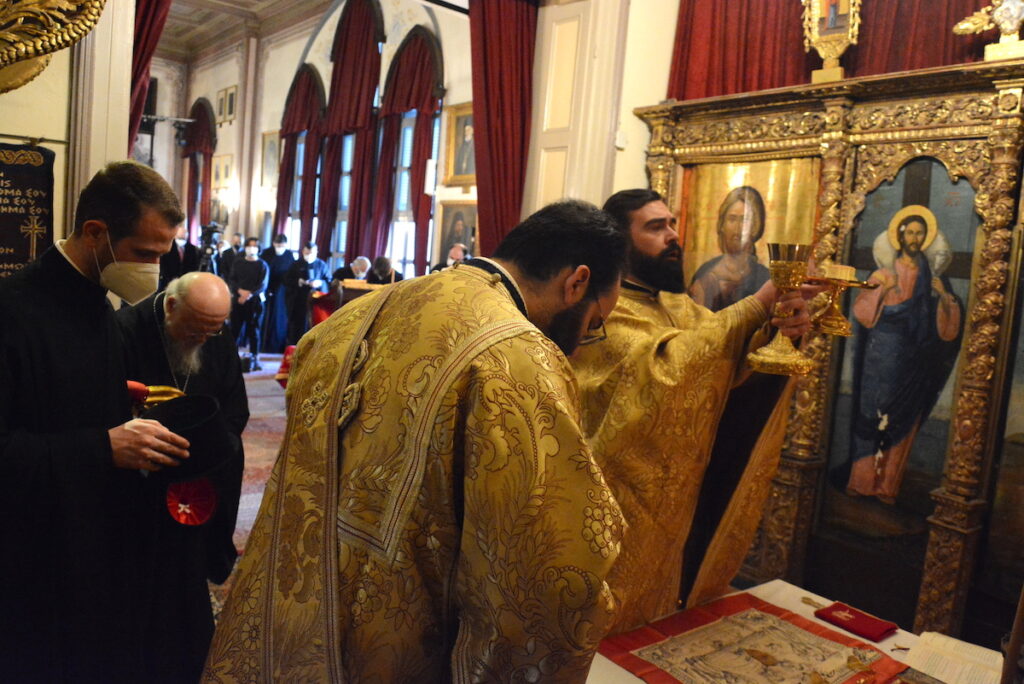 Archbishop Stefanos of Ohrid visited the  Theological School of Halki

Informal talks between the Ecumenical Patriarchate and the Anglican Communion