Representatives of the Russian Church in Belarus signed a cooperation agreement with the country’s Interior Ministry a few days ago.

According to the announcements of the Exarchate of the Russian Church in Minsk and the Ministry of Interior, the cooperation concerns the phenomenon of the spread of drugs in society.

“With the agreement, we have signed today, we will work together in all directions to prevent the threat of drugs to Belarusian society, we will help all people,” said Belarusian Interior Minister Ivan Kurbakov in May 21.

For his part, the Exarch of the Patriarch of Moscow, Metropolitan Benjamin of Minsk and Zaslavsk said that “As soon as this problem arose, it immediately became a matter of concern to church officials.”

We remind you that since last August Belarus has become a theater of violence by the state due to mass protests against electoral fraud by the “Lukashenko government”.

Thousands of people have been arrested, abused and there is evidence of killings of dissidents.

Most of the repression is coordinated by officials of the country’s Interior Ministry. 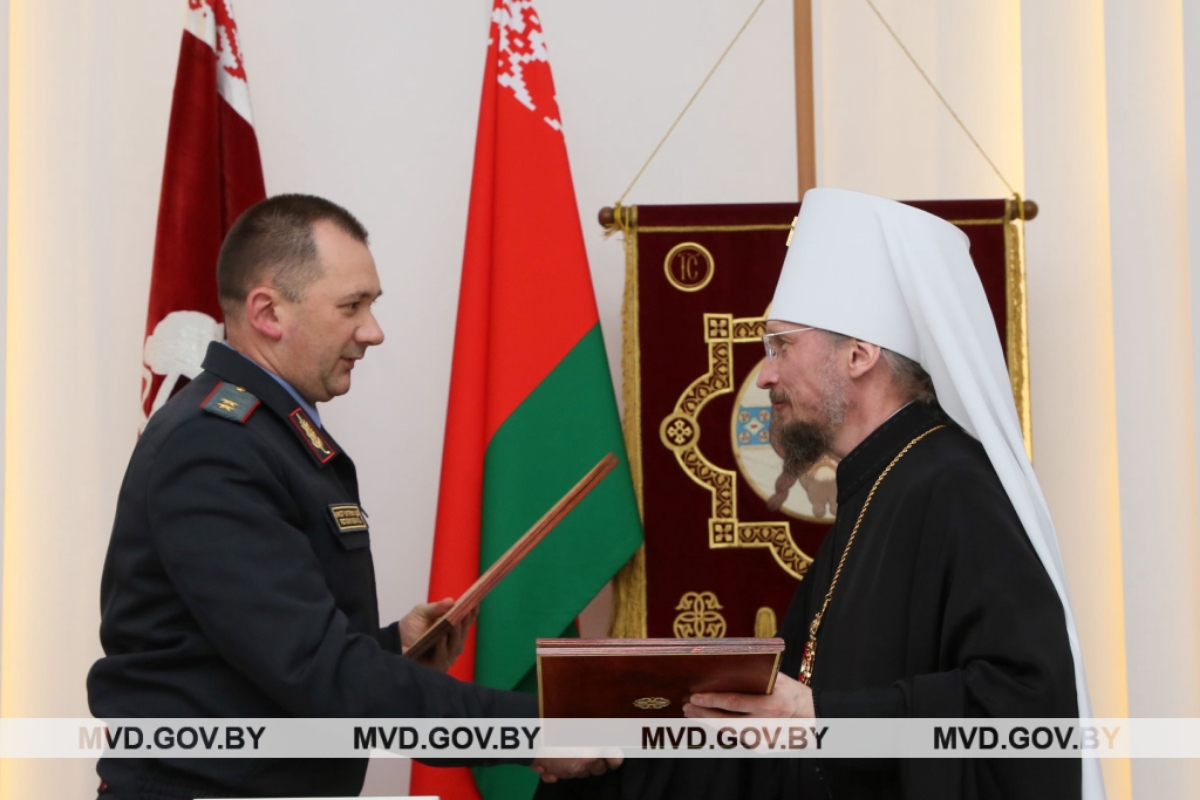 Patriarch of Moscow sent wishes to Greek President on her birthday

Metropolitan of Volokolamsk: The atrocities committed against the Greek population of Pontus are shocking

Metropolitan of Volokolamsk: There was a genocide of Armenians and Greeks by the Ottomans

Patriarch of Moscow: Do not have abortions, let the children be raised by the Church

The bells of the churches are ringing mournfully in Tatarstan, Russia

Archbishop of America: Let us join together and redouble our efforts for racial justice for all people