On November 25, 2022, Pope and Patriarch Theodore II of Alexandria and all Africa, accompanied by the Members of the Holy Synod of the Ancient Patriarchate of Alexandria, went to the city of Suez, where he consecrated the totally renovated the historic Community Church of Saint Catherine of the Holy Metropolis of Leontopolis and presided over the Patriarchal and Synodal Divine Liturgy.

During his speech, the Patriarch expressed grateful thanks to the pious Philhellene Samih Onsi Naguib Sawiris, a businessman, who undertook the cost of renovating the named Church, as well as to Metropolitan Athanasios of Kyrenia and the South African John Baladakis who also contributed to this, in eternal memory of their parents who originated in this city, to the Venerable Hierarchs of the Throne, Metropolitan Nicodemus of Memphis, Patriarchal Vicar of Cairo, who oversaw the renovation works, is Excellency the Governor of the city, Nikolaos Garilidis, Ambassador of Greece, the Representative of the Embassy of Cyprus, who were present, the Honorable Professor Theodoros Panagopoulos, President of the Brotherhood of Officials of the Alexandrian Church and the attendee Officials, the representatives of the Community authorities, brotherhoods and associations and all the pilgrims who came to the joyous event from Cairo, Alexandria and other cities of Egypt.

Subsequently, the ordination of four new Officials of the Throne took place, George Kormas, Managing Director of the Bank of Piraeus as Lord Treasurer, George Konstantinidis, President of the Philanthropic Brotherhood of Men of Thessaloniki as Lord Guardian, Maria Georgopoulou, Director of the Gennadios Library as Lady Teacher of the Genus and Dimitrios Aslanidis, President of the Missionary Association of Thessaloniki to Lord of the Carer of Orphans.

This was followed by a festive meal for everyone in a central restaurant of the city, where the Patriarch of Alexandria received the wishes of the many pilgrims and visitors on his birthday. 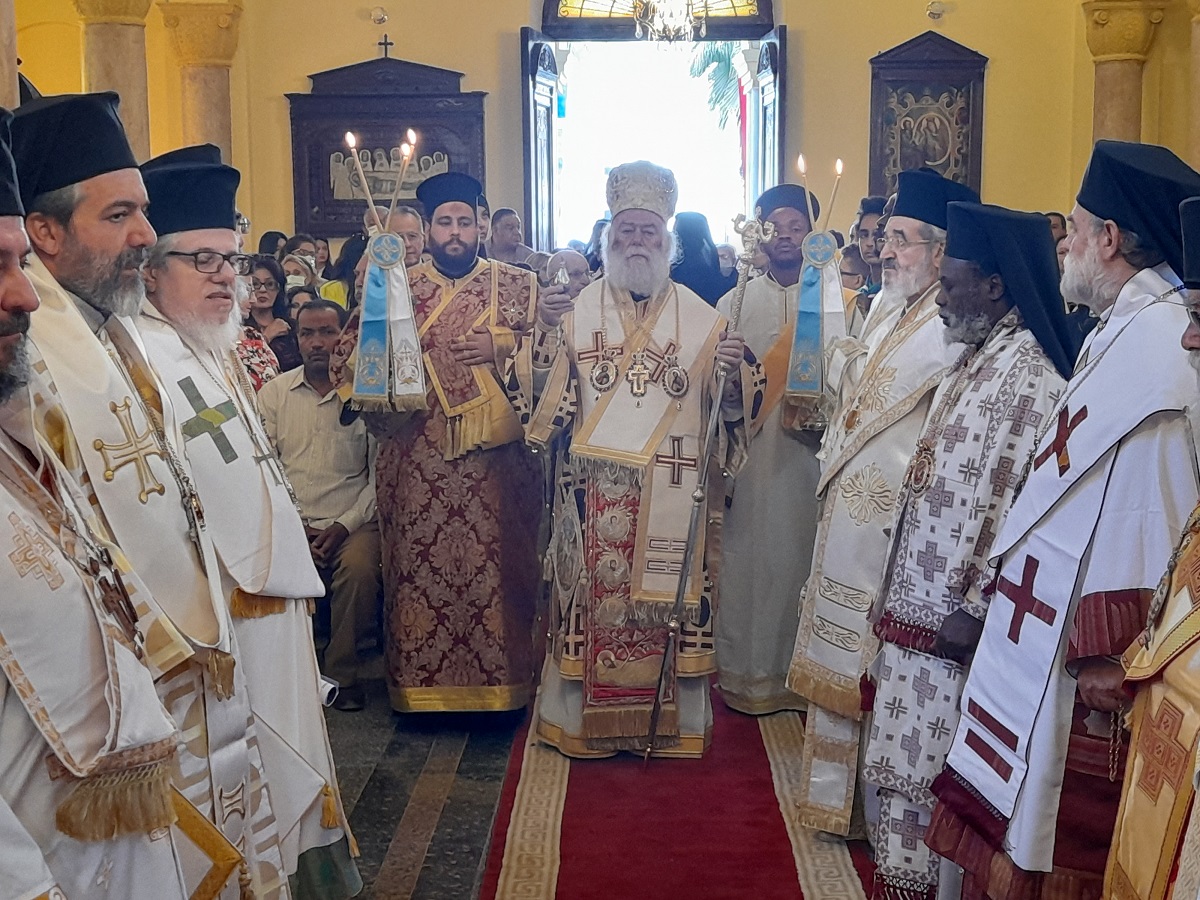 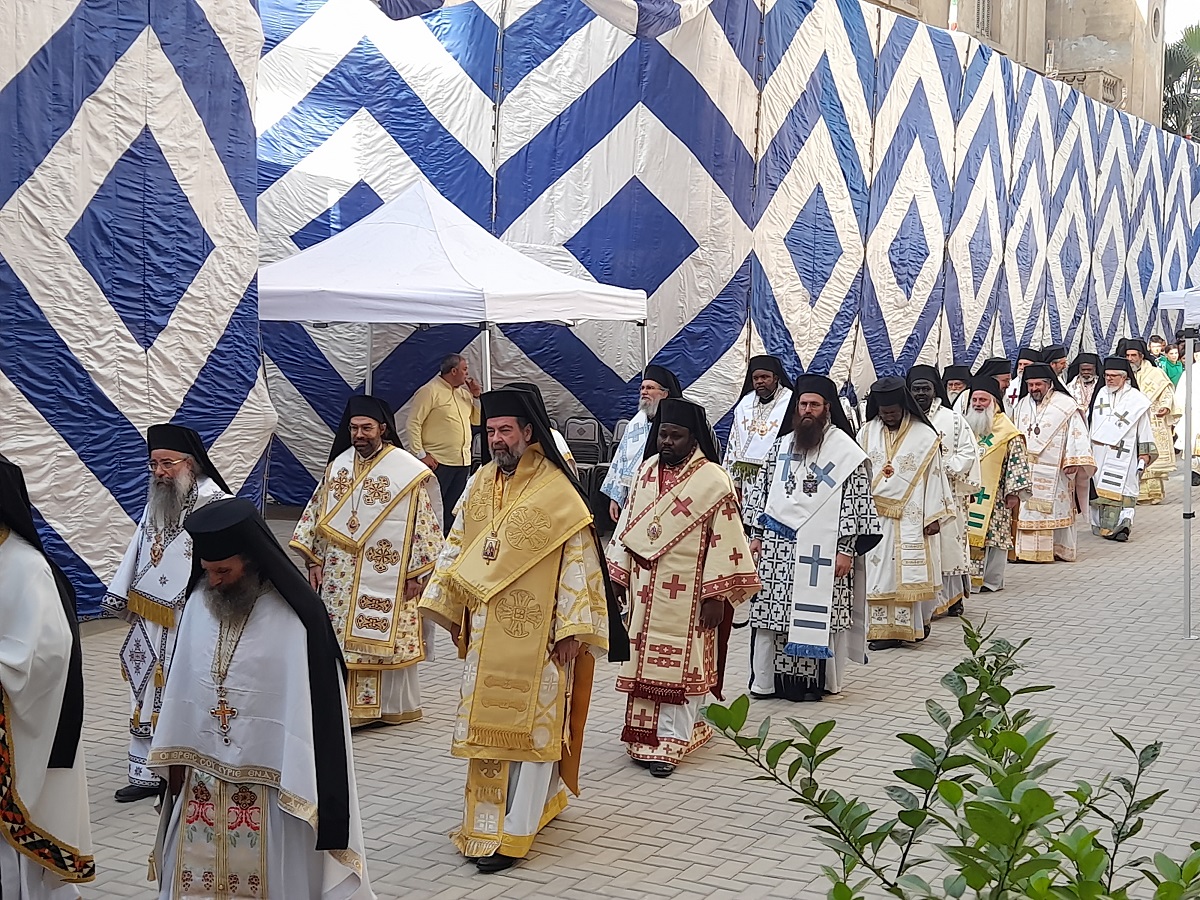 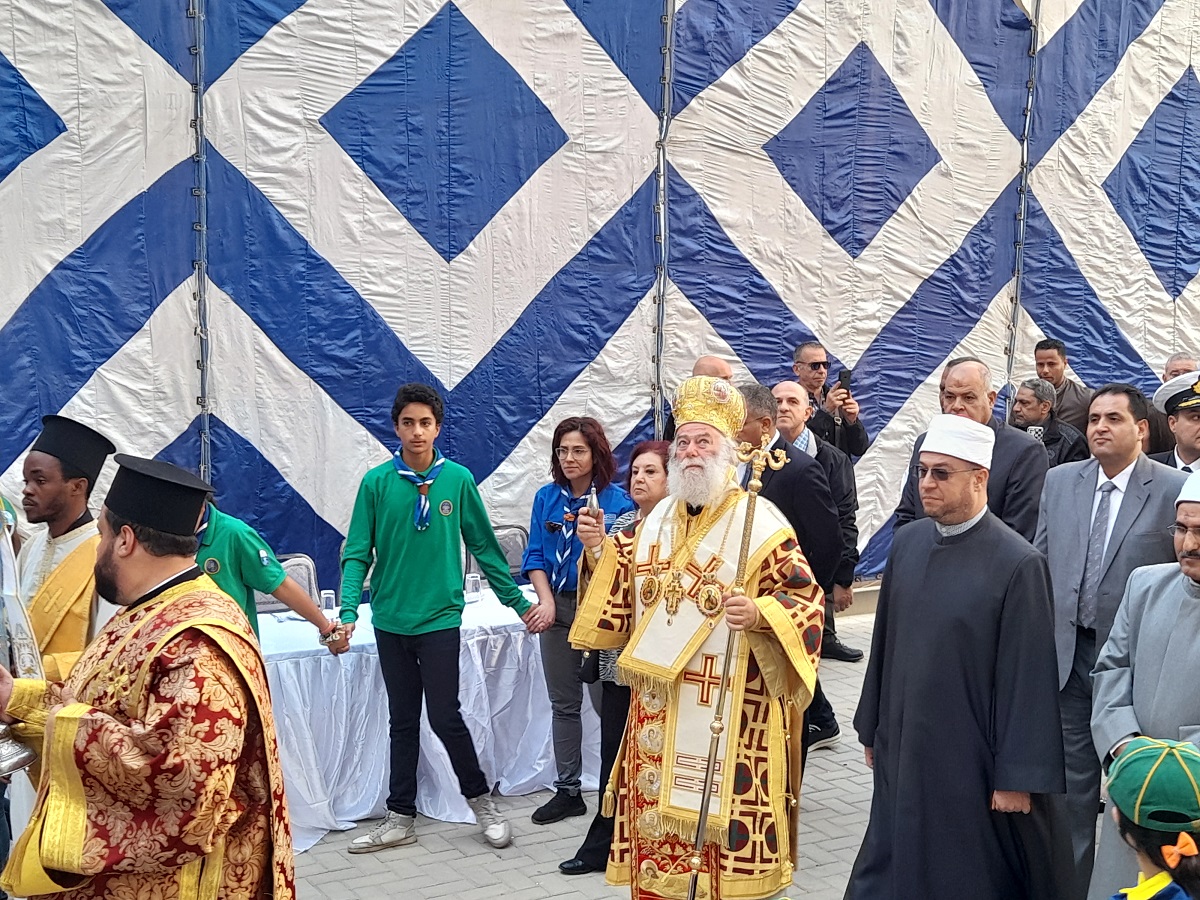 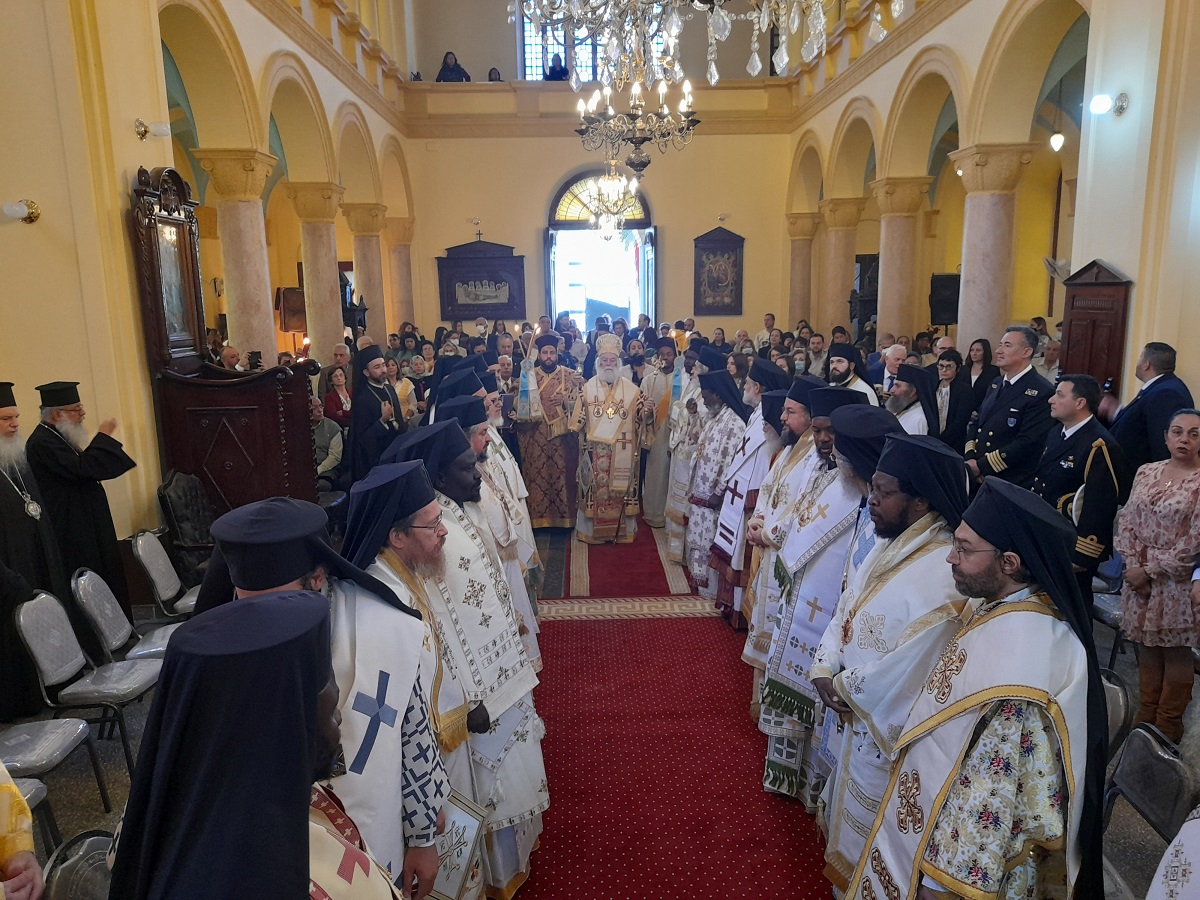 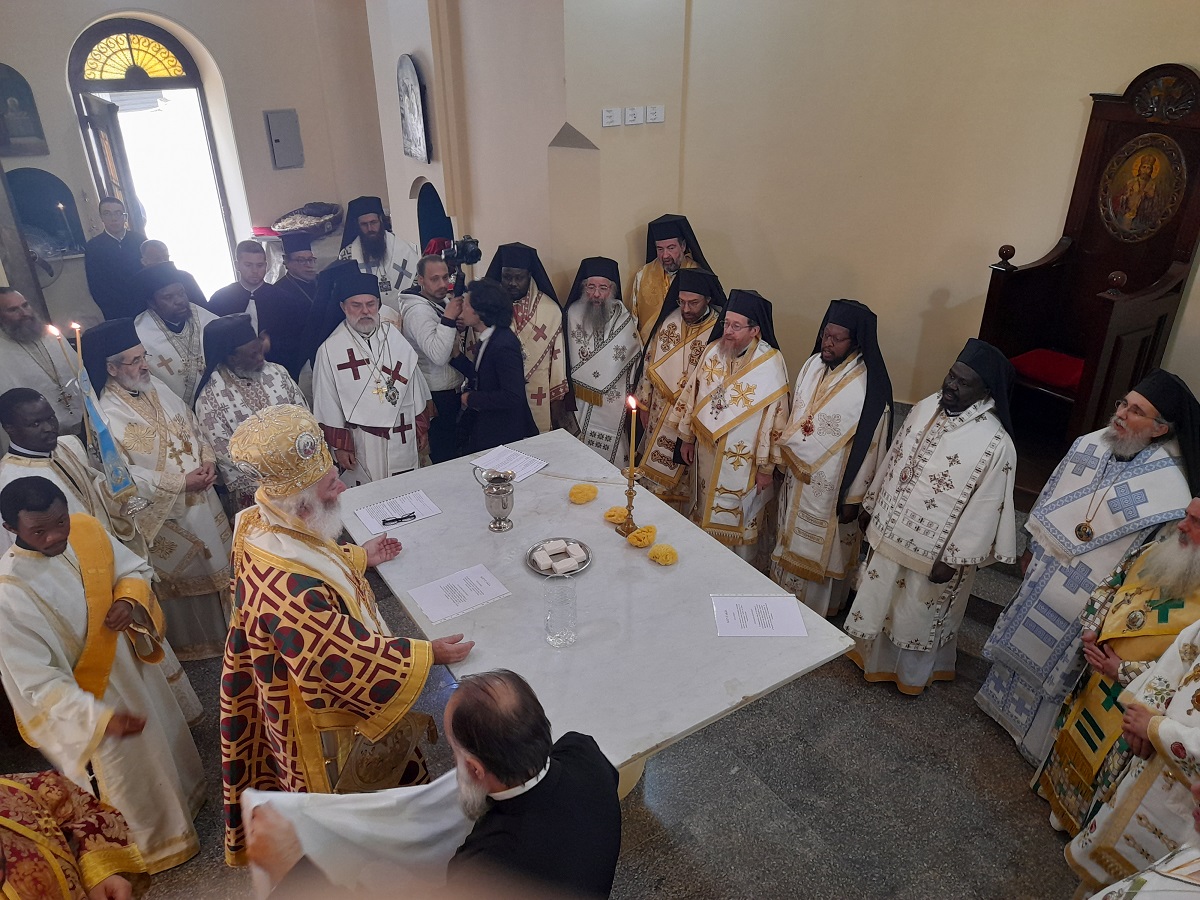 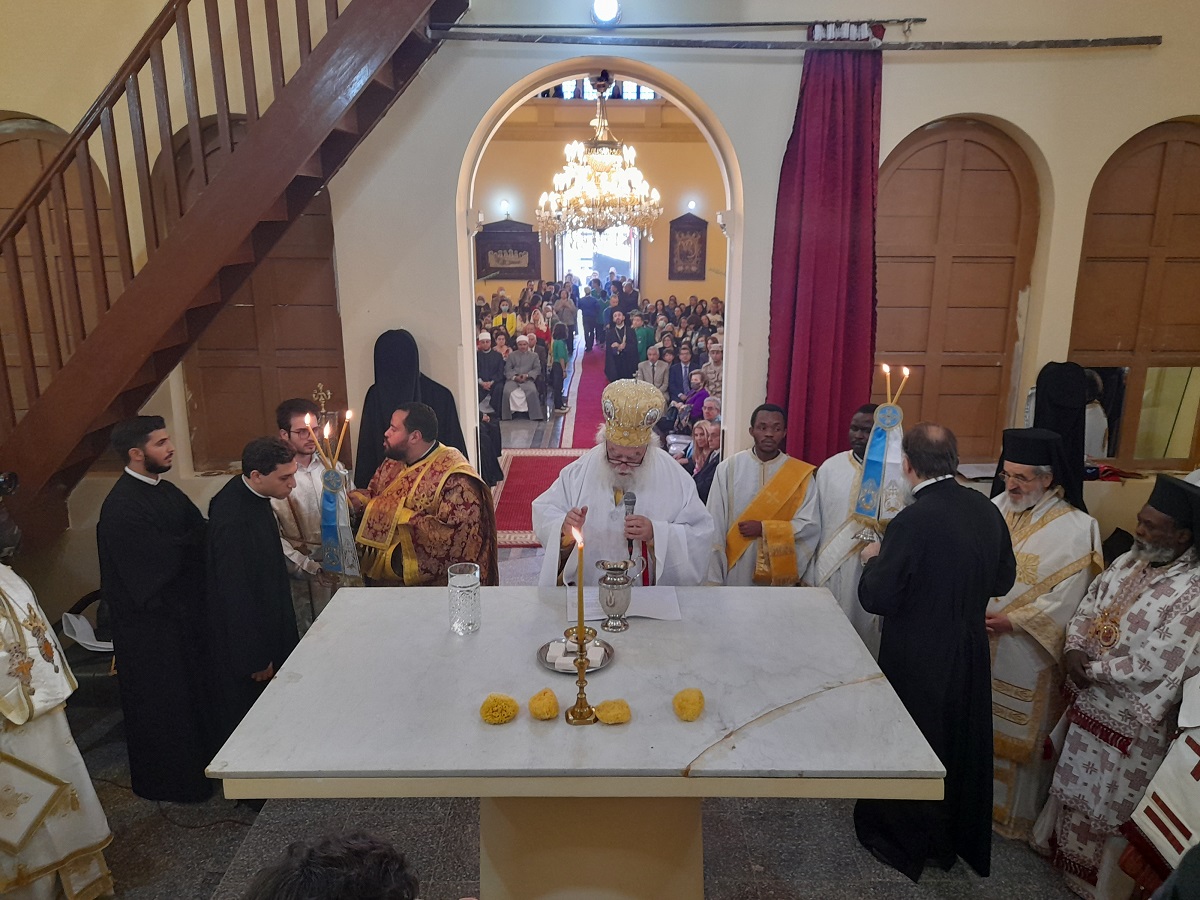 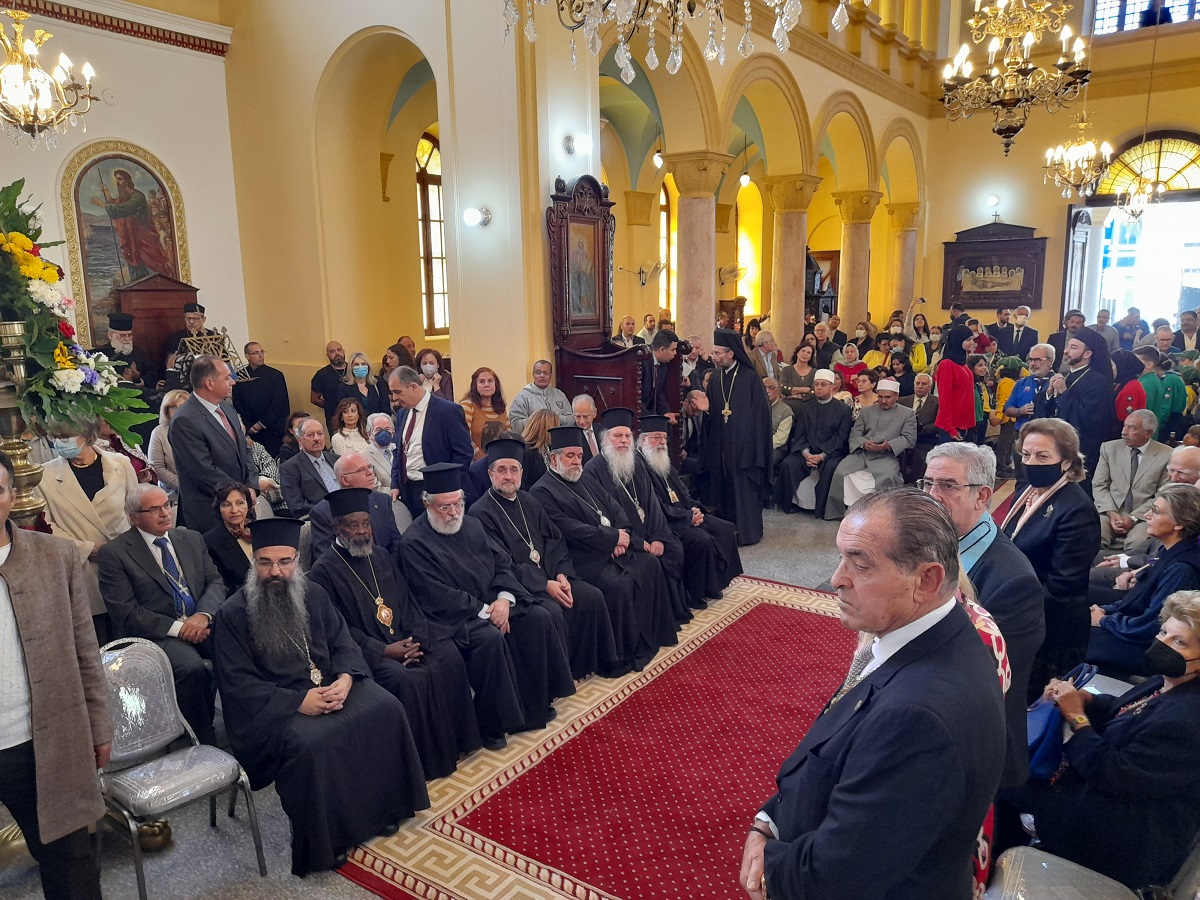 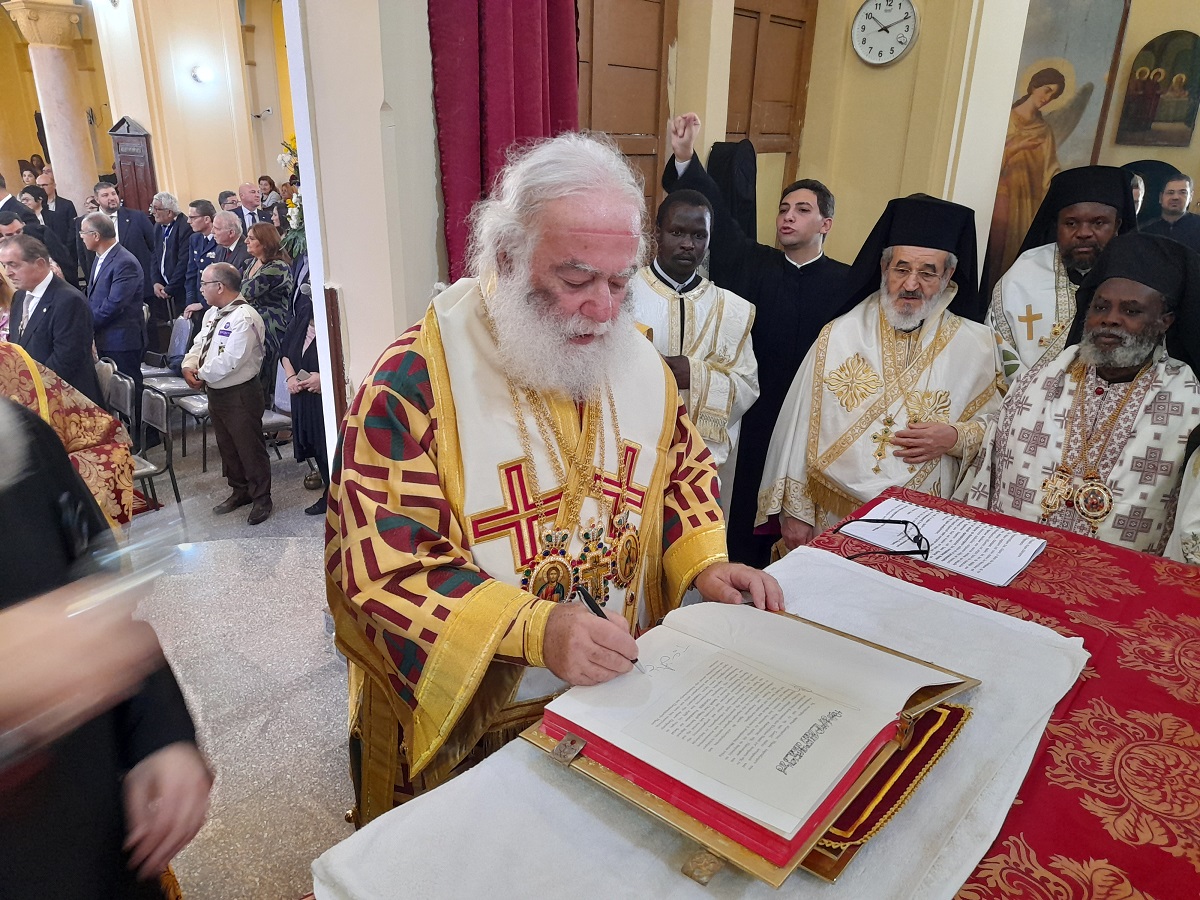 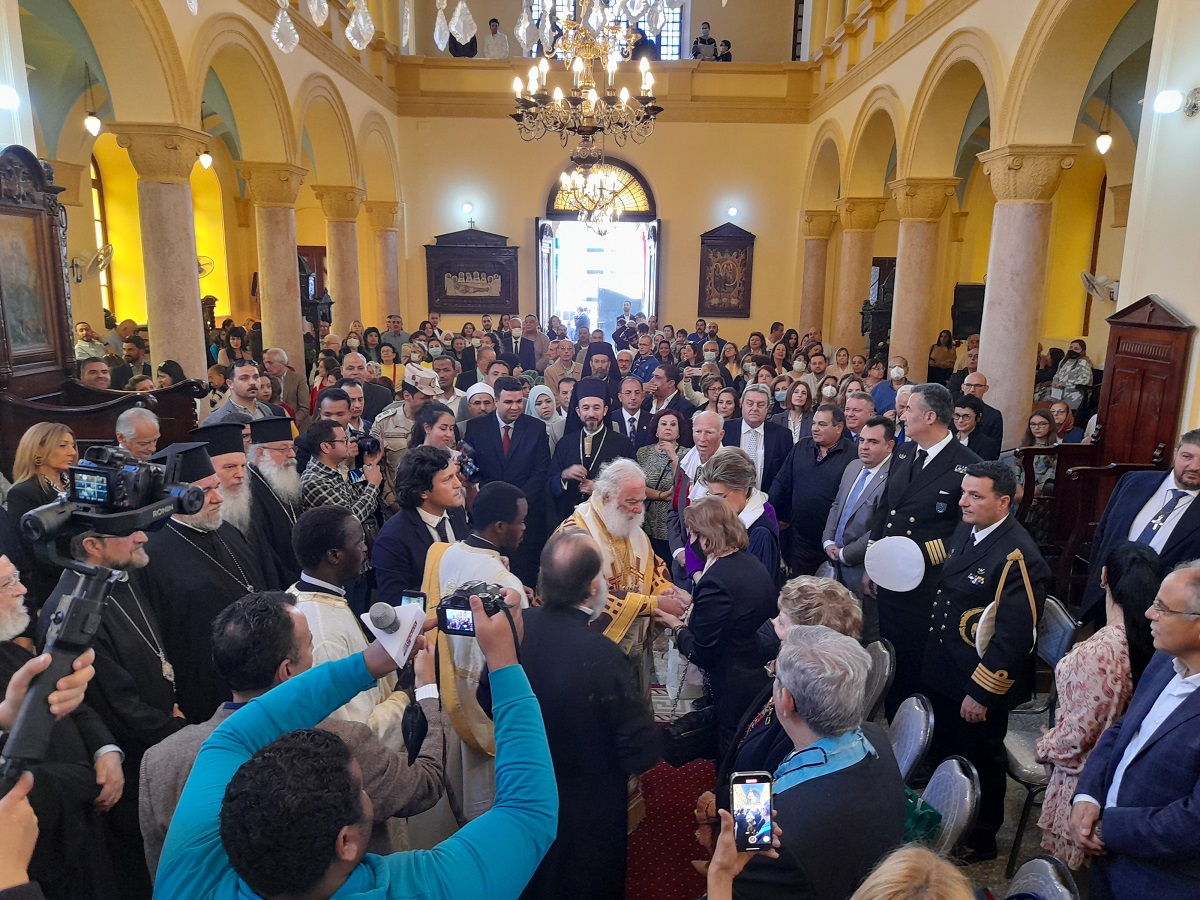 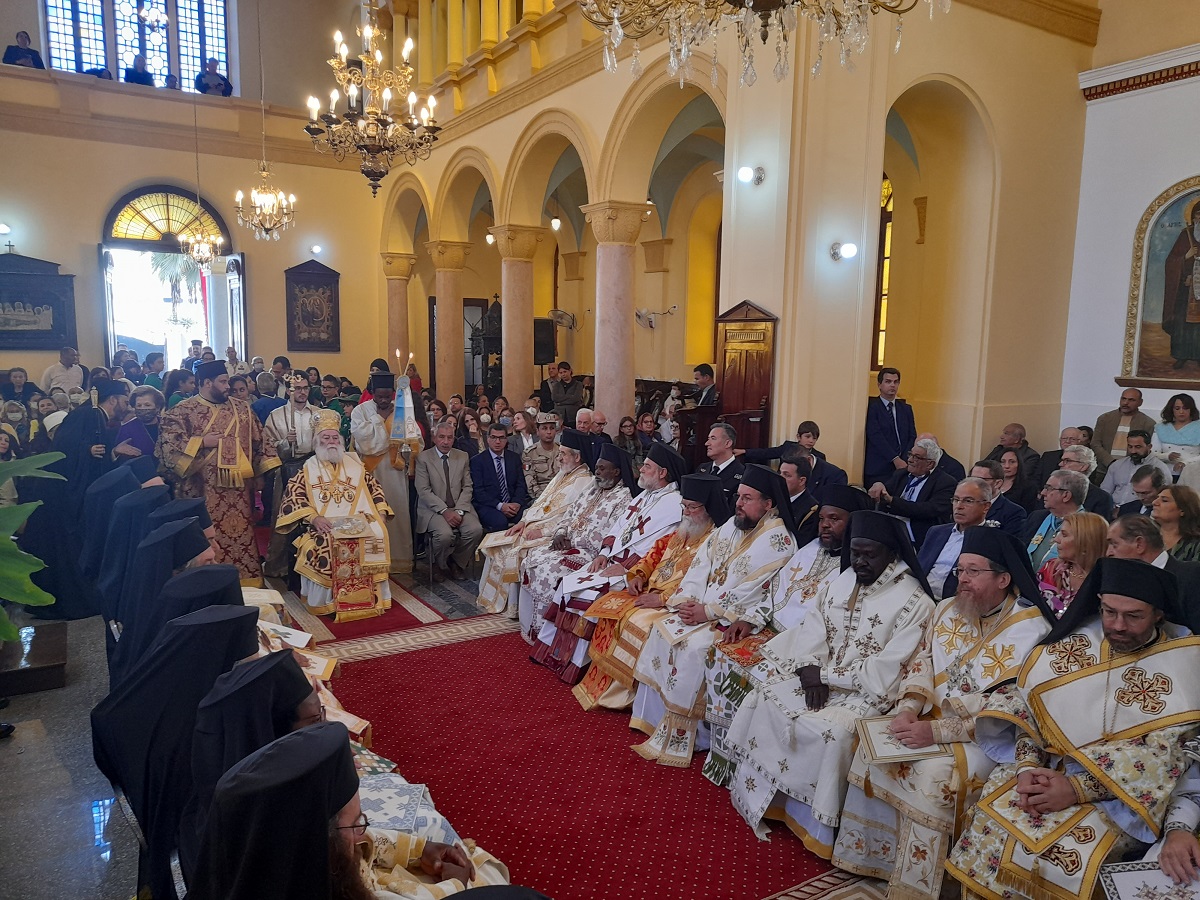 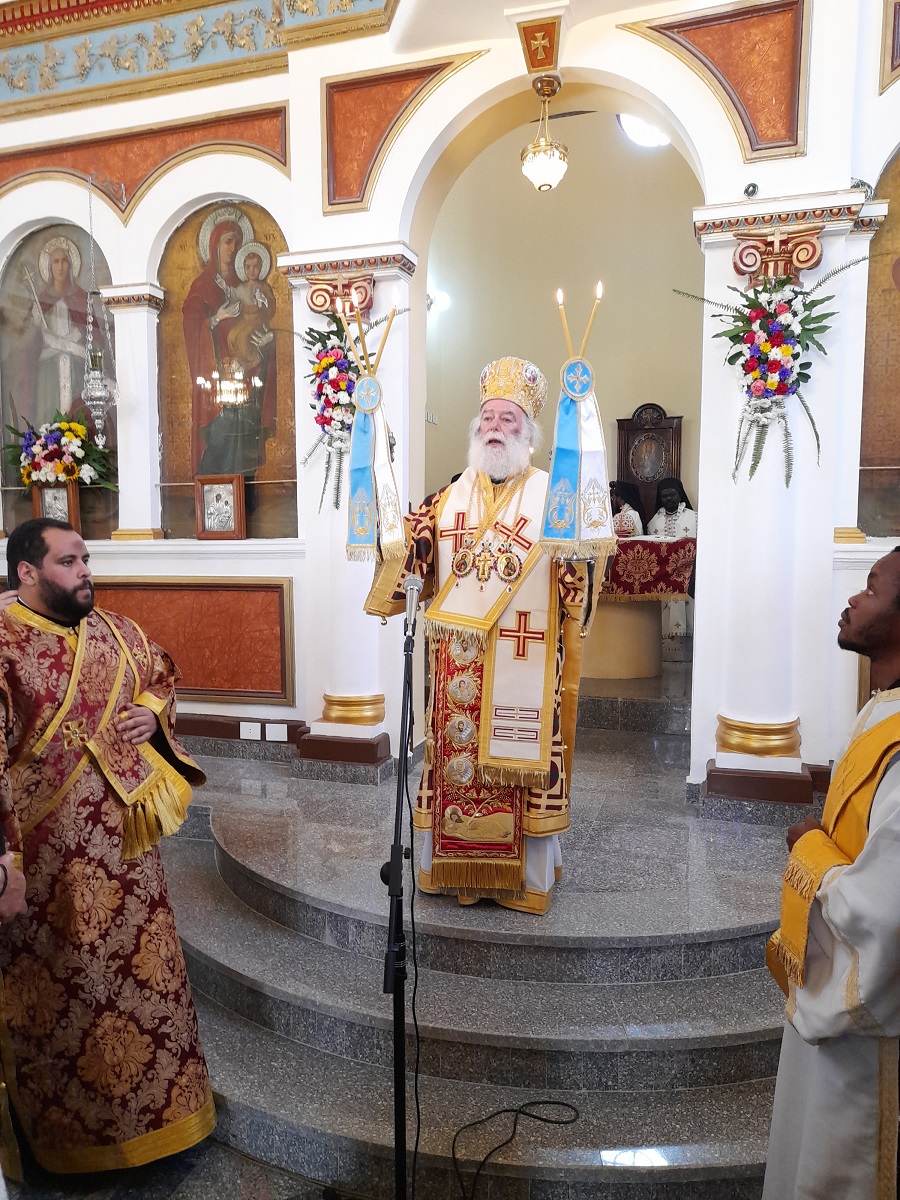 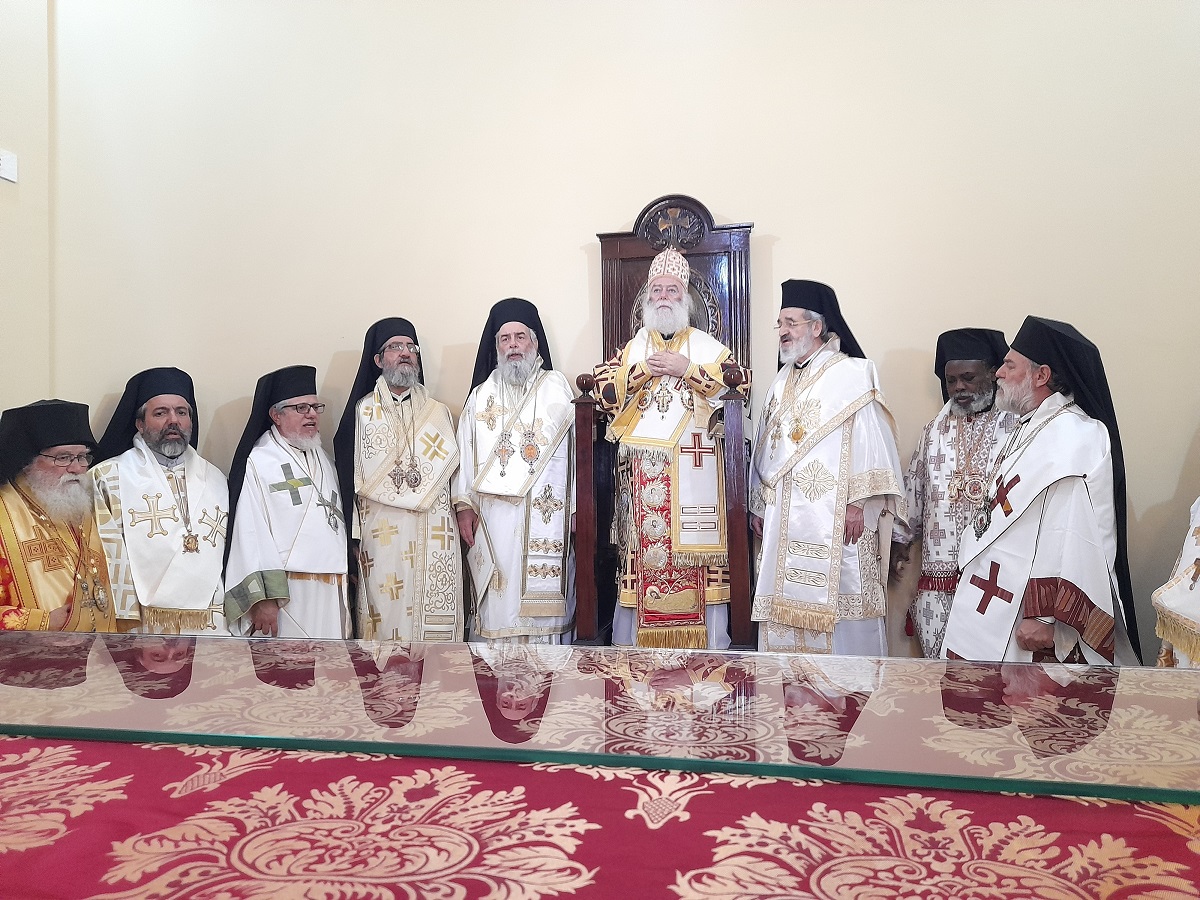 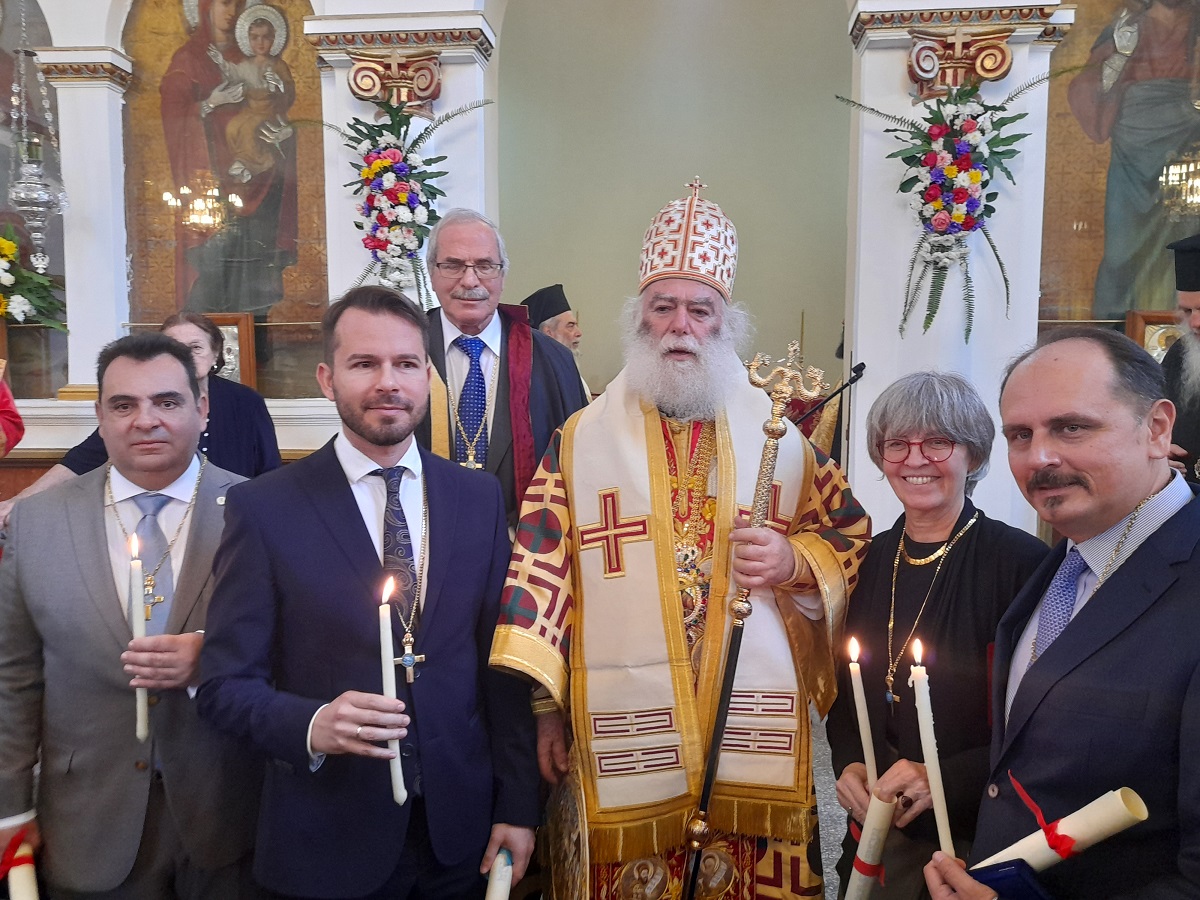 The Feast of Holy Theophany at the Patriarchate of Alexandria