Canada: Parades in Celebration of March 25th, 1821, and Spiritual Retreats for the Ladies Philoptochos Societies

For the last two years, almost all activities were suspended because of the coronavirus pandemic. This year however marks a return of many activities for the Church in Canada.

In many regions of Canada, the blue-and-white flag of Greece was raised on March 25th in city halls, in provincial assemblies, and in the Parliament of Canada.

Divine Liturgies and Doxologies were celebrated everywhere to mark the anniversary of March 25th. The parades in Toronto and Montreal were magnificent, as the photographs demonstrate.

The Montreal parade was led by the Prime Minister of Canada, the Rt. Hon. Justin Trudeau, Minister of Foreign Affairs, the Hon. Mélanie Joly, the President of the Community of Greater Montreal, Mr. Andreas Crillis, Ambassador of Greece to Canada, Mrs. Konstantina Athanasiadou, Archbishop Sotirios of Canada, Bishop Iakovos of Zenoupolis, and many other dignitaries.

The Toronto parade was led by the President of the Greek Community of Toronto, Mrs. Paraskevi Skoutaki, the Consul General of Greece, Mr. Victor Maligoudis, Bishop Athenagoras of Patara, many elected officials including the Member of the Ontario Provincial Parliament Ms. Effie Triantafilopoulos, City Councilor Mr. Nikos Mantas and many other officials.

Despite the bitter cold, everyone marched with tremendous pride and enthusiasm. Congratulations to all of the organizers, but also to the participants.

The Ladies Philoptochos Societies of Canada organize their annual spiritual retreats on the Saturdays of Great Lent. In the last two years, there have been no such gatherings. These were only able to start again this year. Philoptochos Spiritual retreats already took place in Toronto and Montreal with strong attendance, and next Saturday there will be a regional spiritual retreat in Chatham for the four Communities of London, Windsor, Sarnia, and Chatham.

The program of spiritual retreats is as follows: from 9:00 to 10:15 a.m., Archbishop Sotirios of Canada conducts the Divine Liturgy and all members of the Philoptochos receive Holy Communion. Breakfast is then served from 10:15 to 11:00 a.m. and, from 11:00 a.m. to noon, Archbishop Sotirios discusses the scriptural phrase “I have learned in whatever state I am, to be content” (Philippians 4:11), which is the theme of the ecclesiastical year. From noon to 1:00 p.m., lunch is served. And from 1:00 to 2:00 p.m., the priest of the community hosting the retreat gives a talk on the theme of “Pride versus Humility.”

Archbishop Sotirios and the entire family of Christians of the Archdiocese of Canada praise and thank the Most Merciful God who is slowly liberating us from the coronavirus pandemic. We all promise to live out our Christian lives more fully, and we wish everyone a blessed, spiritually uplifting, and joyful Feast of Pascha. 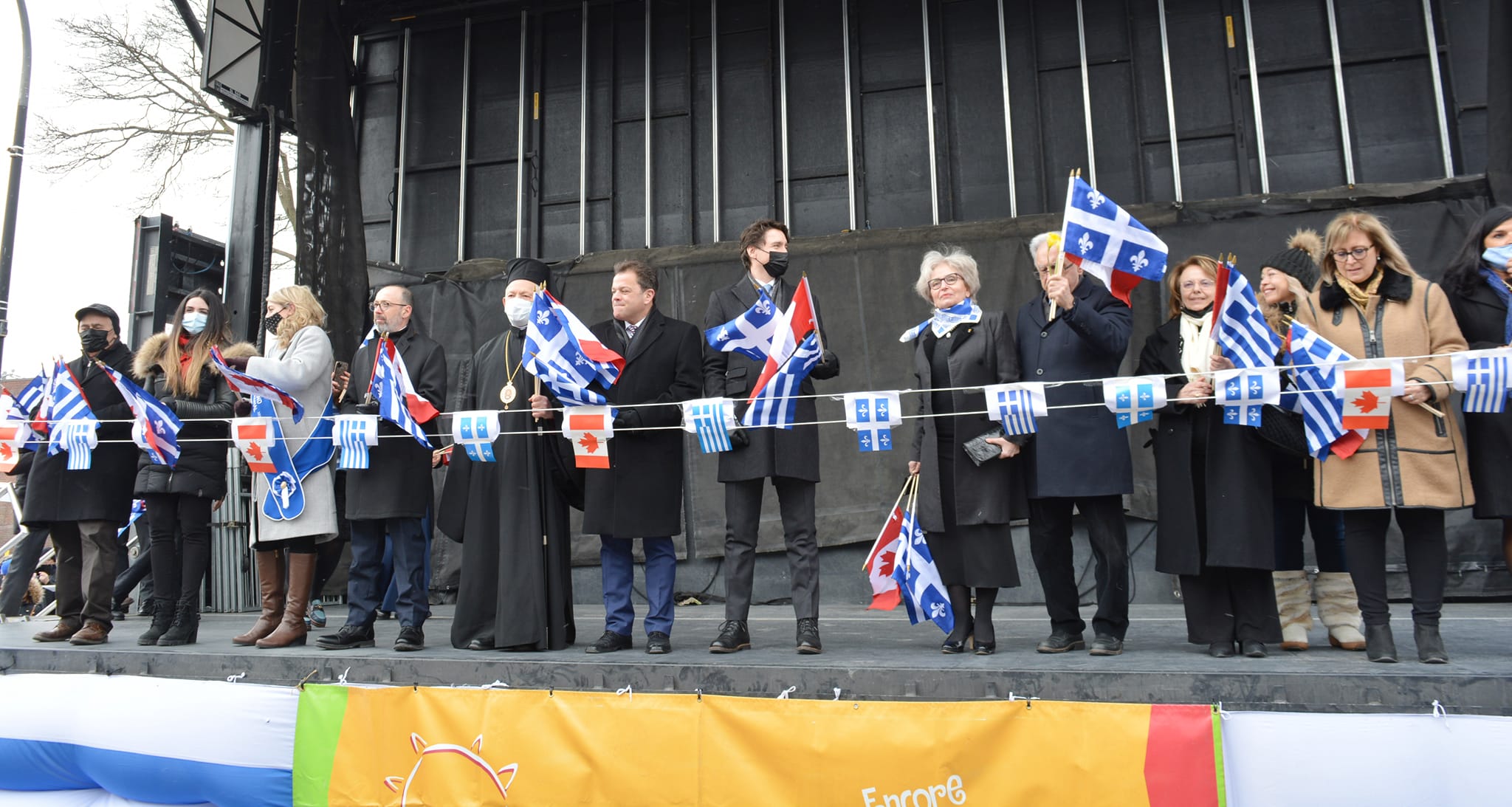 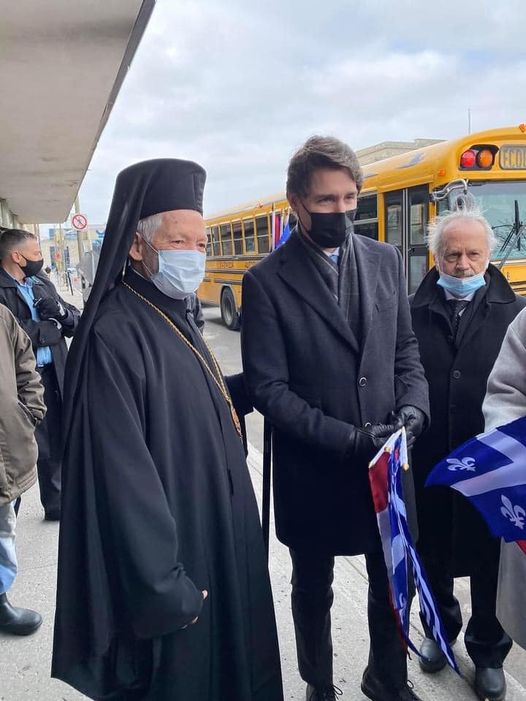 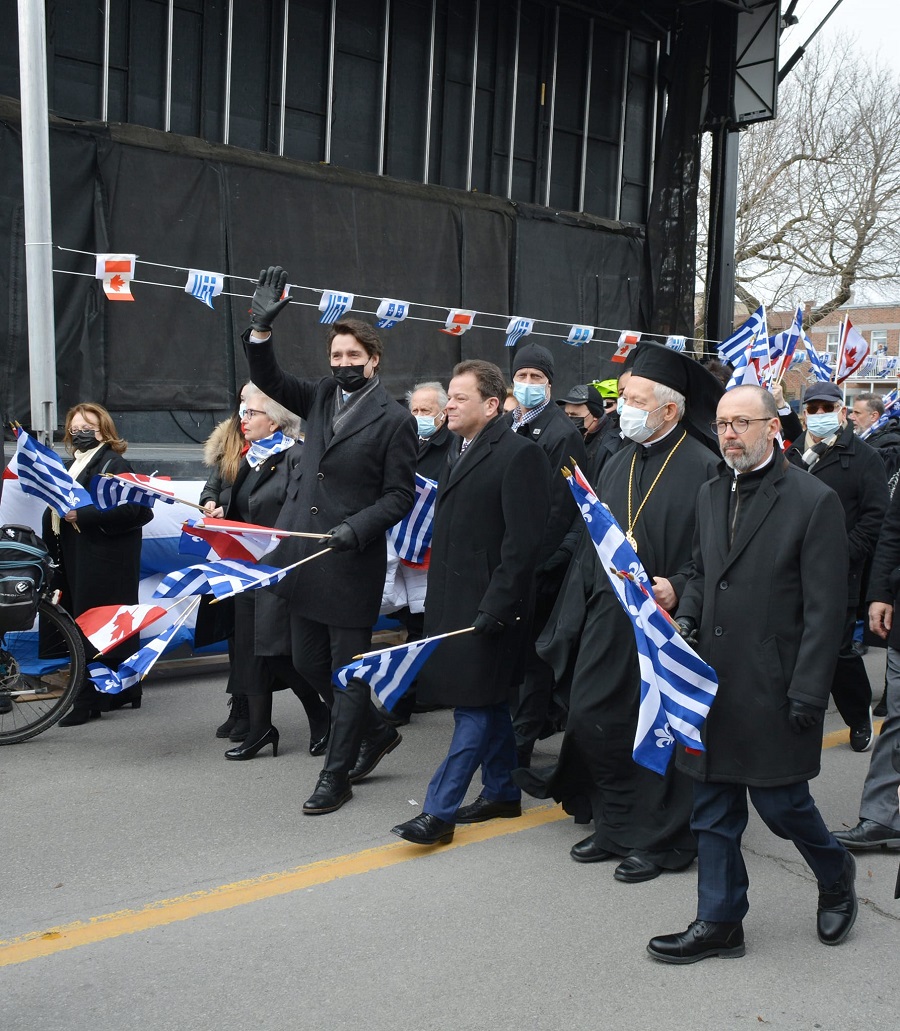 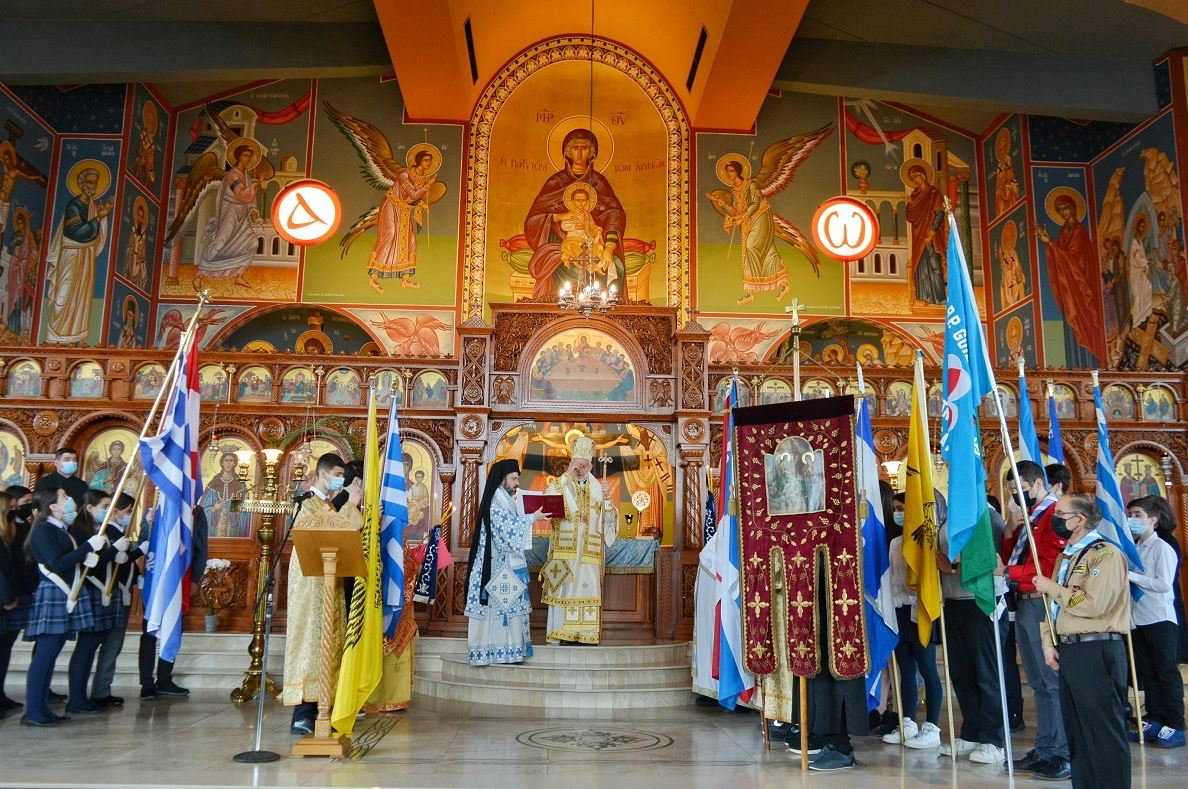 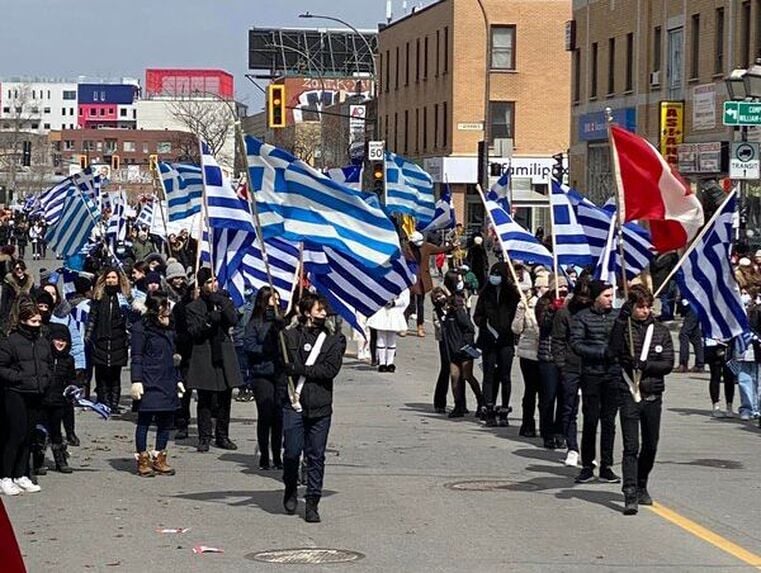 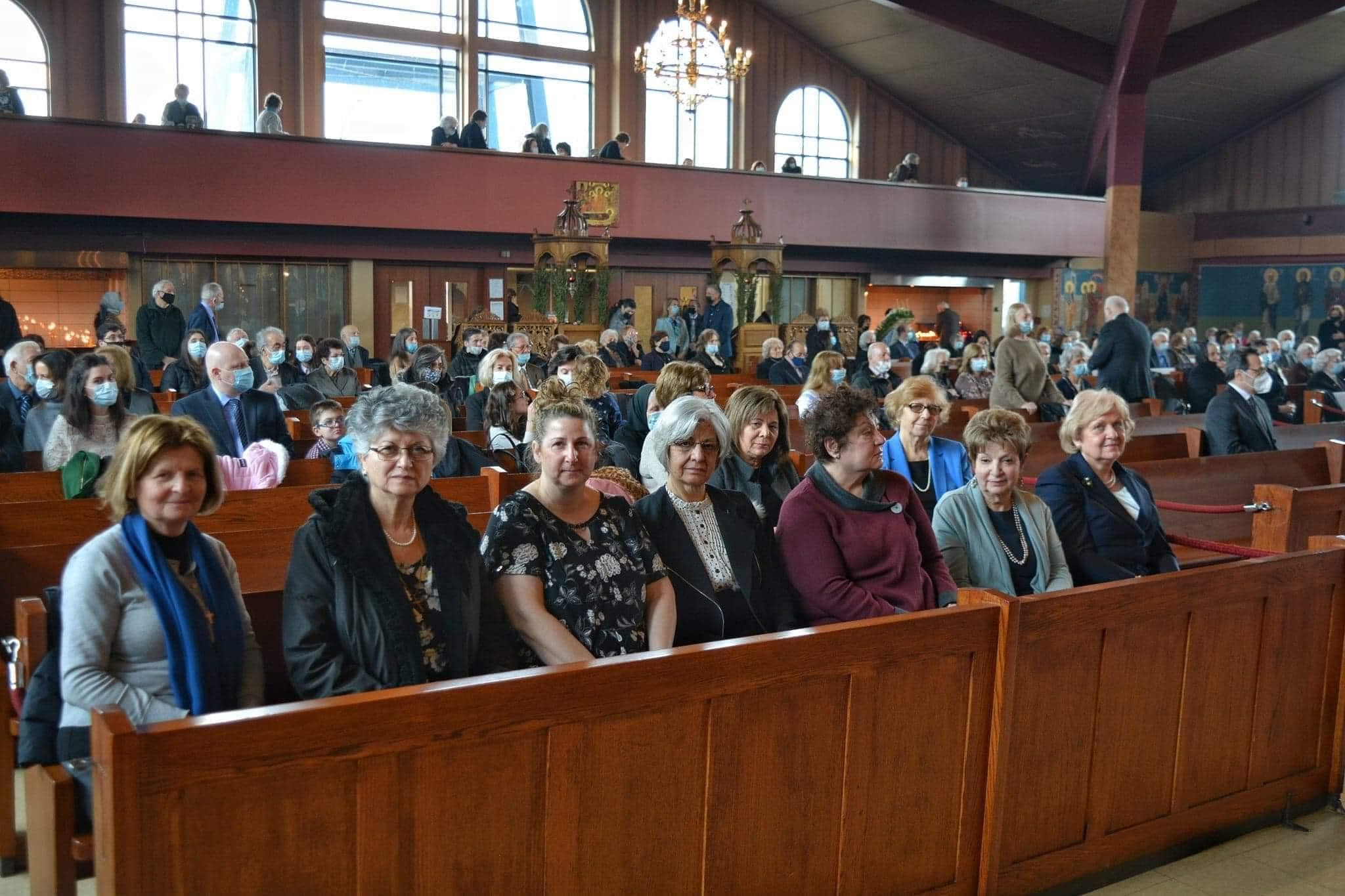 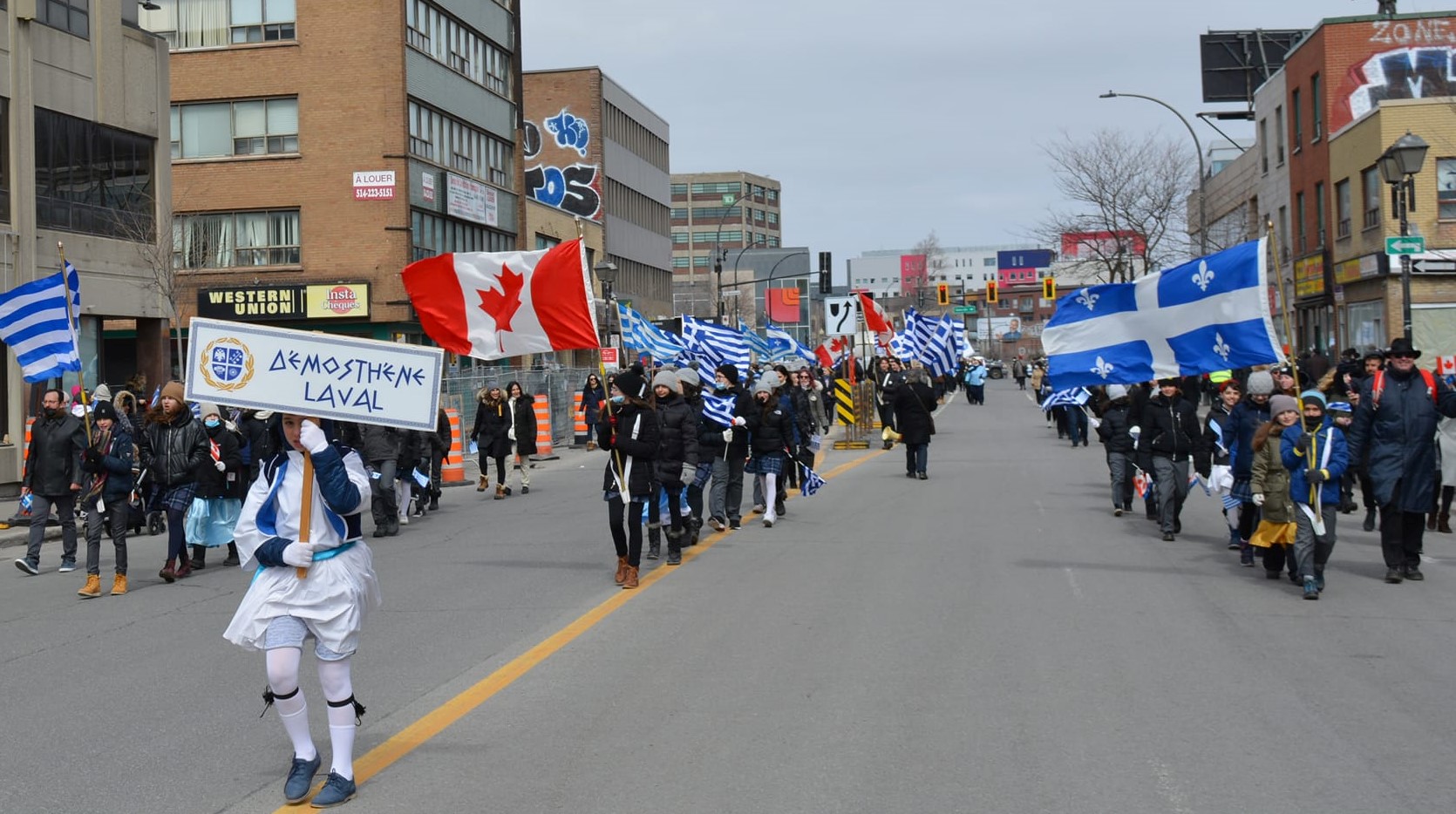 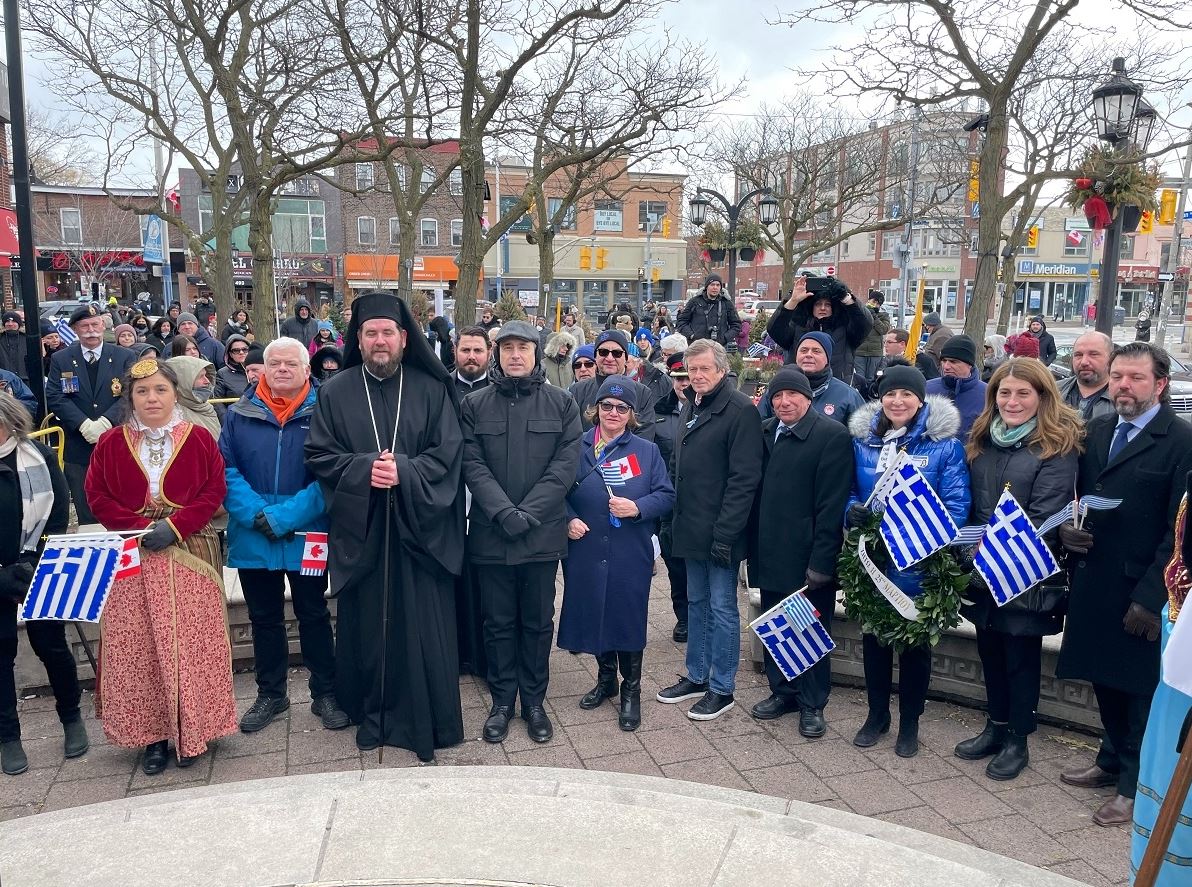 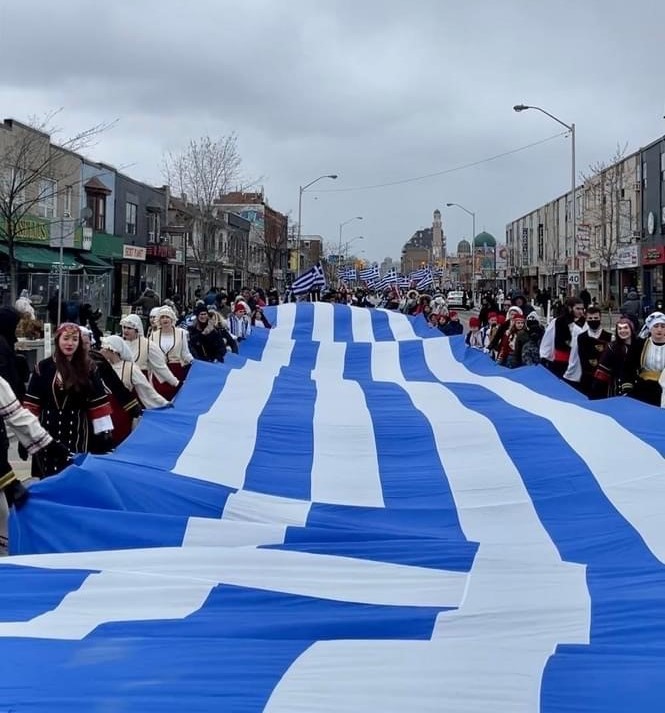 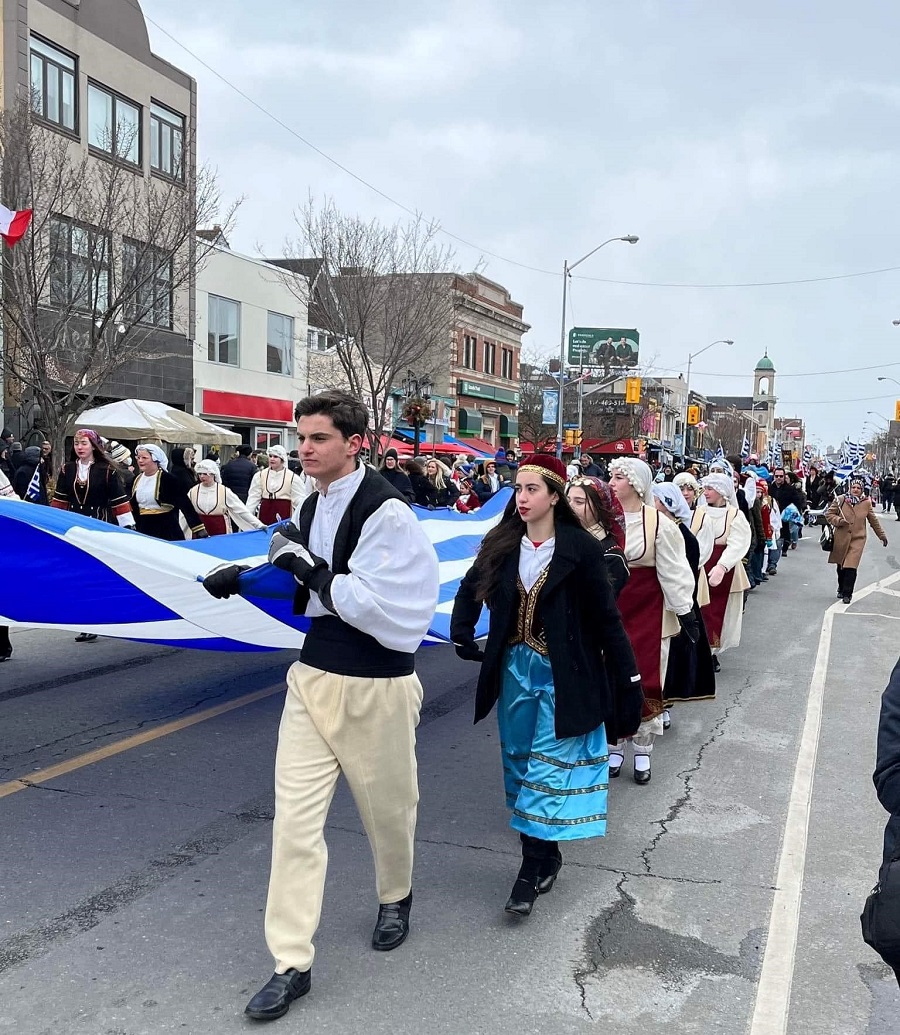 Archdiocese of Canada: Fundraiser for the Old Age Home of the Ecumenical Patriarchate

Pastoral visit of Archbishop of Canada to British Columbia

Archbishop of Canada: Sprung From the Sacred Bones of the Greeks

Archbishop of Canada: With great anticipation we have been following the horrible events taking place in Ukraine