The great Despotic feast of the Transfiguration of Christ our Lord and Saviour was celebrated with solemnity and splendor in the Archdiocesan District of Northcote, Victoria.

The Divine Services at the celebrating Holy Church in the suburb of Thomastown were presided over by Archbishop Makarios of Australia, who is on a pastoral tour of the Archdiocesan Districts of Northcote and Melbourne.

On the eve of the feast, Friday August 5, the Hierarchical Great Vespers were held, presided over by Archbishop Makarios, accompanied by Bishop Kyriakos of Sozopolis, Bishop Evmenios of Kerasounta, Bishop Themistocles of Nicopolis, of the Patriarchate of Alexandria, and by clergy of the Northcote District, while among others, the Consul General of Greece in Melbourne, Mr. Emmanuel Kakavelakis, was also present.

On the main day of the feast, Saturday August 6, Archbishop Makarios of Australia, accompanied by the same Hierarchs and the Holy Clergy, officiated at the Orthros and presided over the solemn Hierarchical Divine Liturgy.

During the Divine Liturgy, he ordained the Proistamenos of the Parish of the Transfiguration of the Saviour Thomastown, Father George Fragos, as a Spiritual Father – Confessor, whom he praised for his dedication and zeal and acknowledged that he is worthily continuing the work of his predecessor, Bishop Evmenios of Kerasounta.

During His Eminence’s sermon, presenting and analysing, in a crowded Church, the main points of the event of the Transfiguration, His Eminence focused on the attitude of the three Disciples who accompanied Christ to Mount Tabor: Peter, James and John.

Although these three Disciples witnessed the Transfiguration and found that Christ is the true God, forty days later, when He was being led to the cross, their reactions were completely different: Peter was afraid, acted cowedly and denied the Lord; James kept a lukewarm, indifferent attitude; John was the one who remained under the Cross, together with the Virgin Mary, until the end.

Having vividly describing the attitudes of the three Disciples, emphasising the patience, faithfulness and devotion shown by John, the Archbishop then attempted to match them with the dominant attitudes adopted by the people of our time towards Christ and the Church.

Given this, His Eminence noted the challenge that arises, for each of us to ask ourselves in which of the above categories we place ourselves, and continued by fatherly urging everyone to draw inspiration from St. John the Theologian, so that they have Christ as a basic and dominant priority in their lives.

After all, the Great Despotic Feast of the Transfiguration, as the Archbishop of Australia observed, is primarily an invitation “to see Christ, to know Him and to be transformed ourselves”. “With the event of the Transfiguration, a new relationship between God and man is inaugurated”, he underlined, among other things, and encouraged the faithful to acquire a personal relationship with Christ.

After the Divine Liturgy, a celebratory meal was served in the Parish hall. 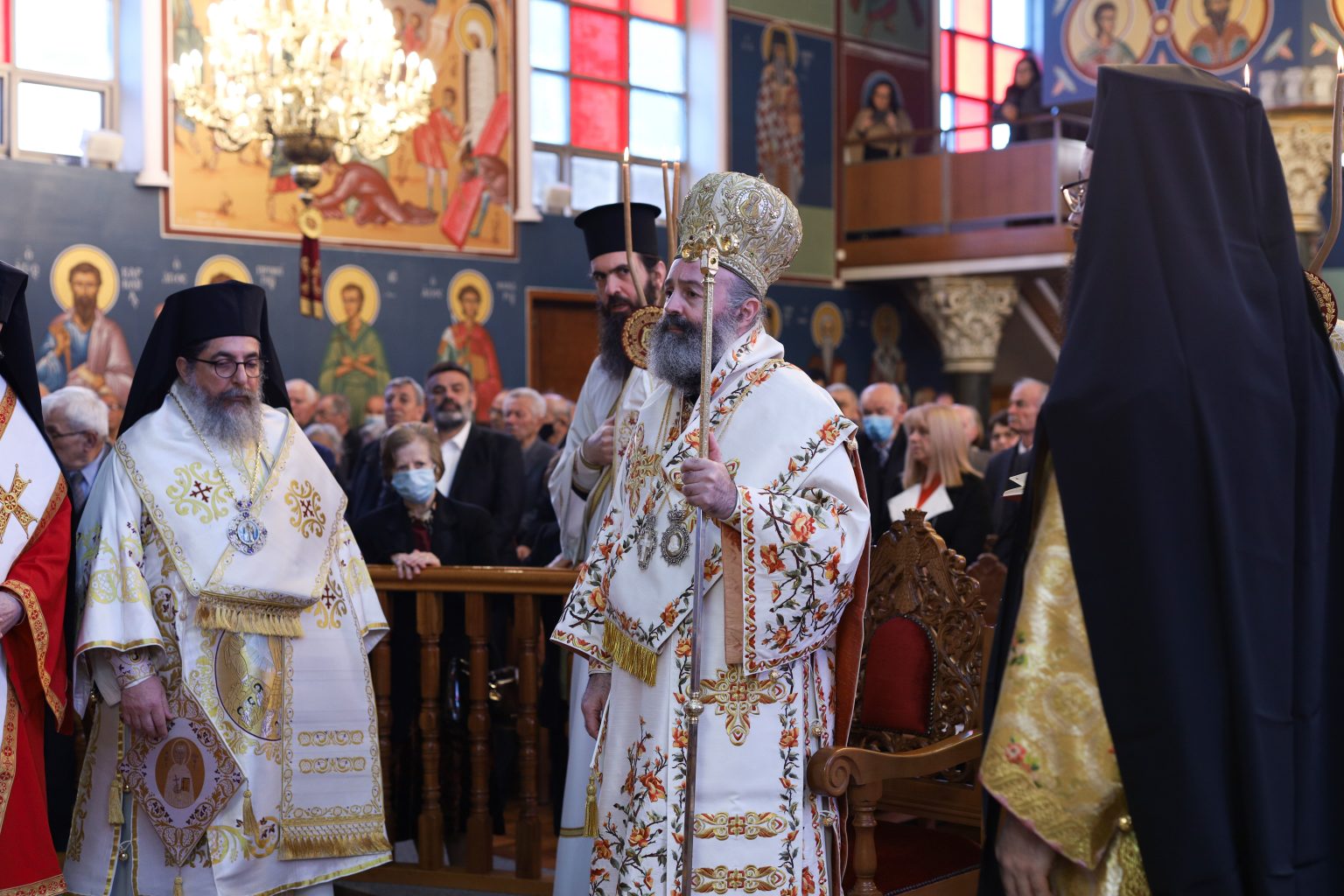 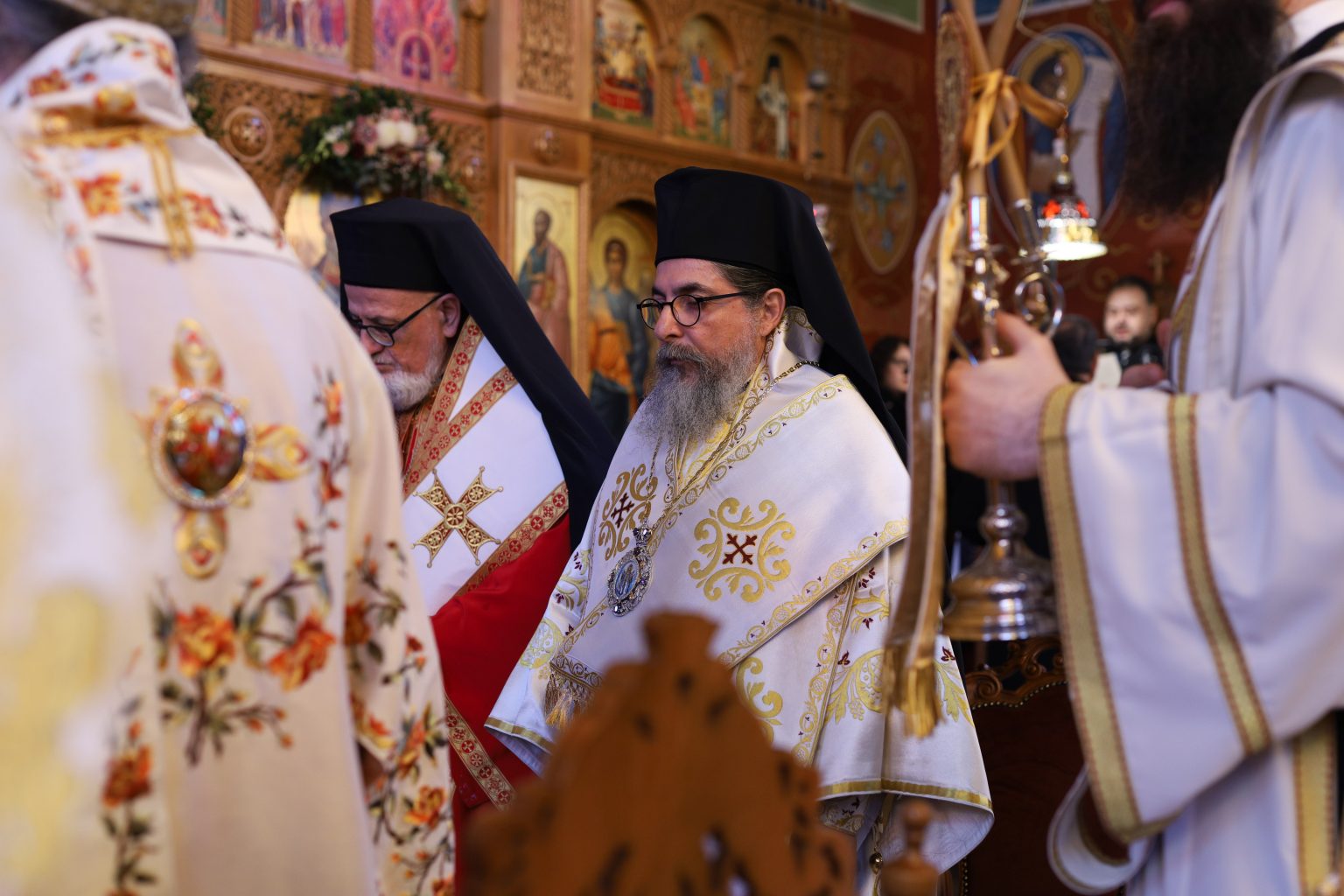 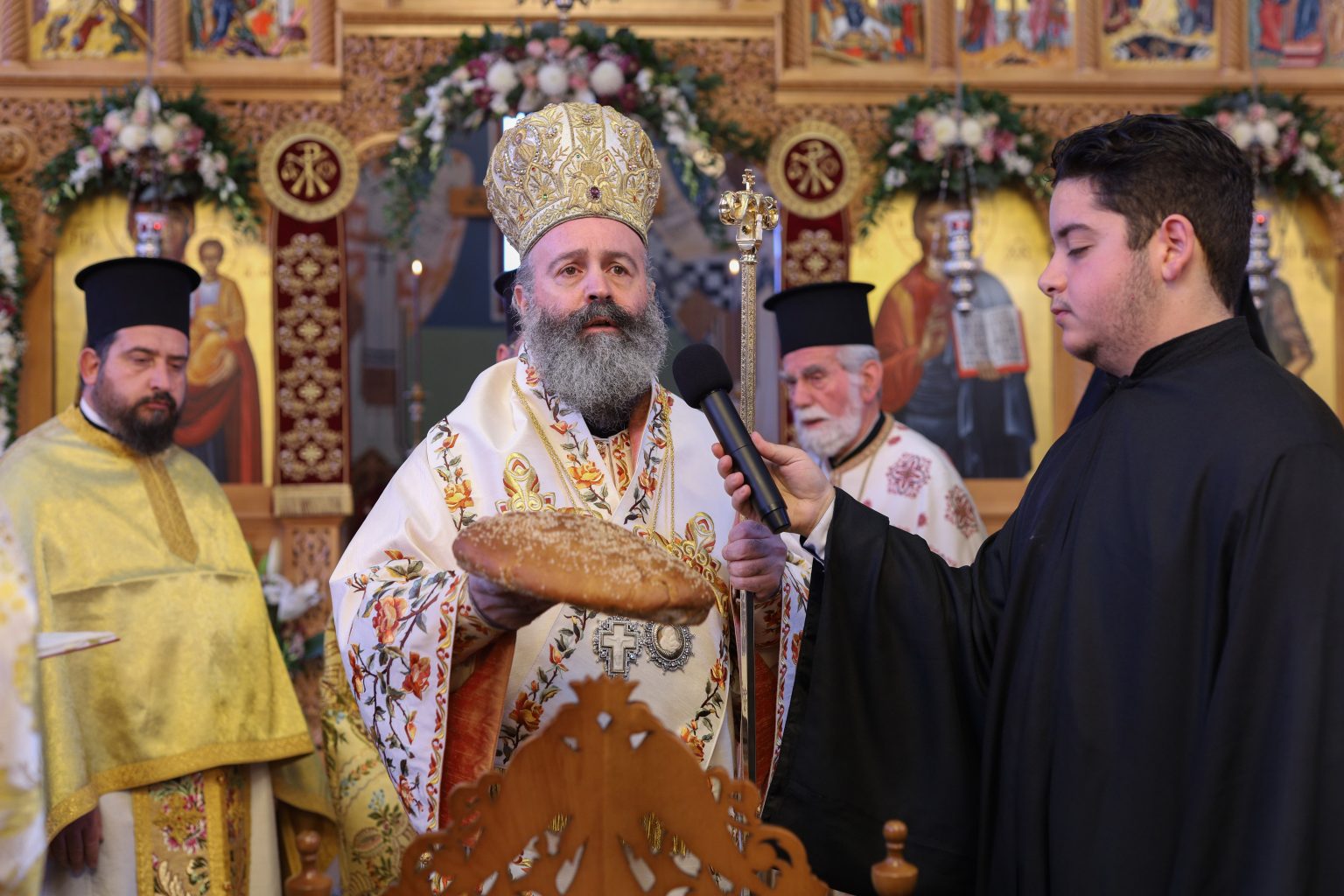 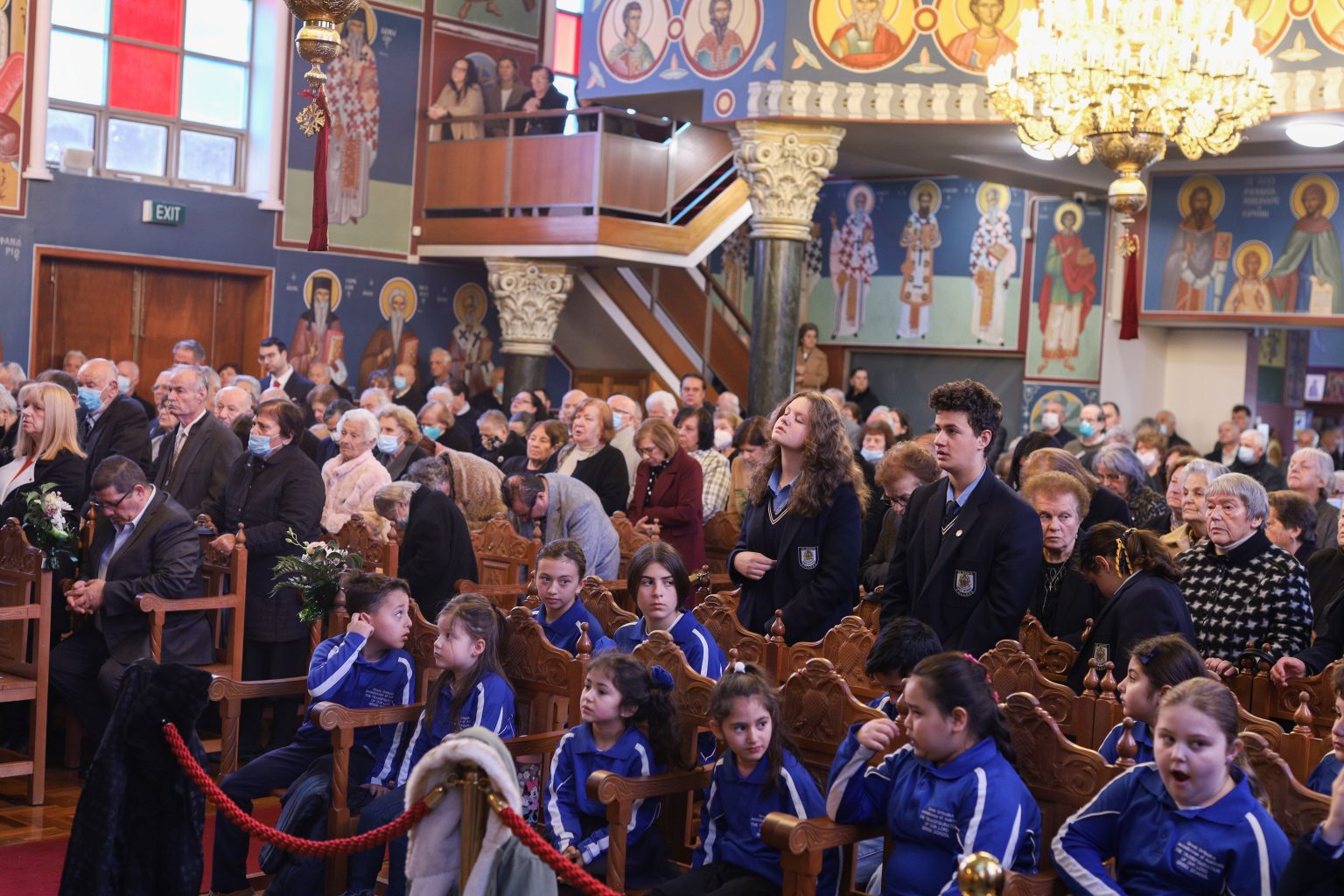 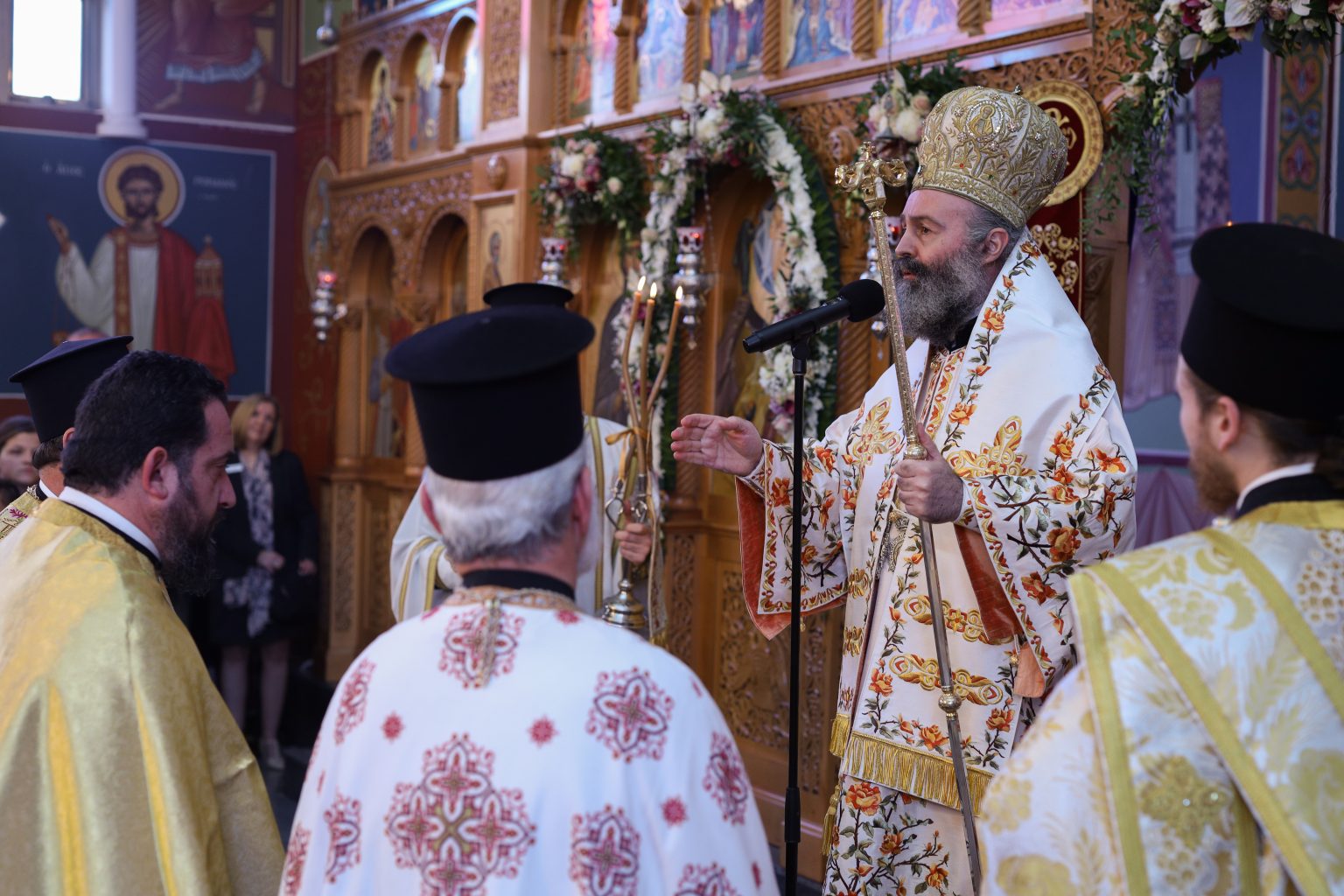 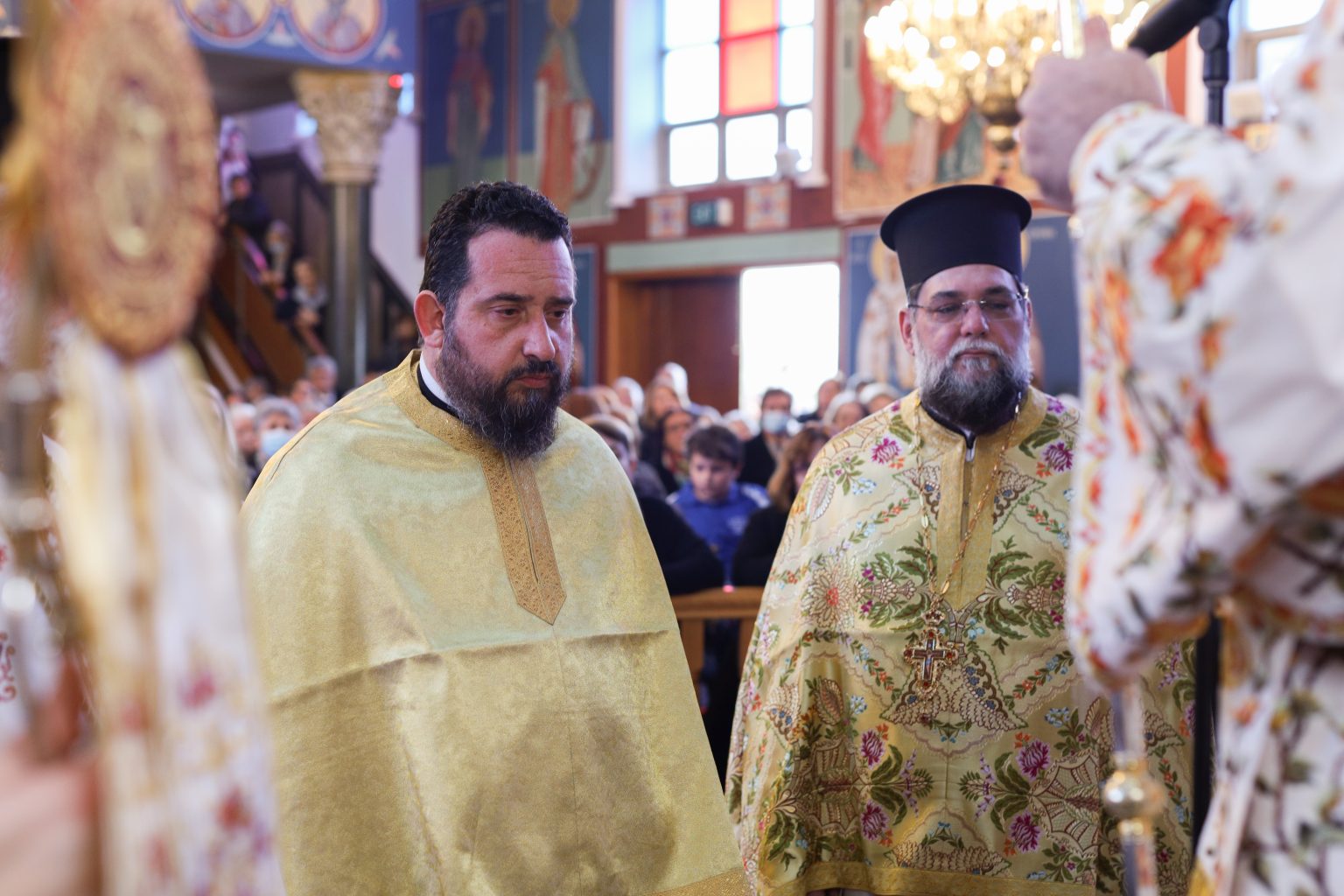 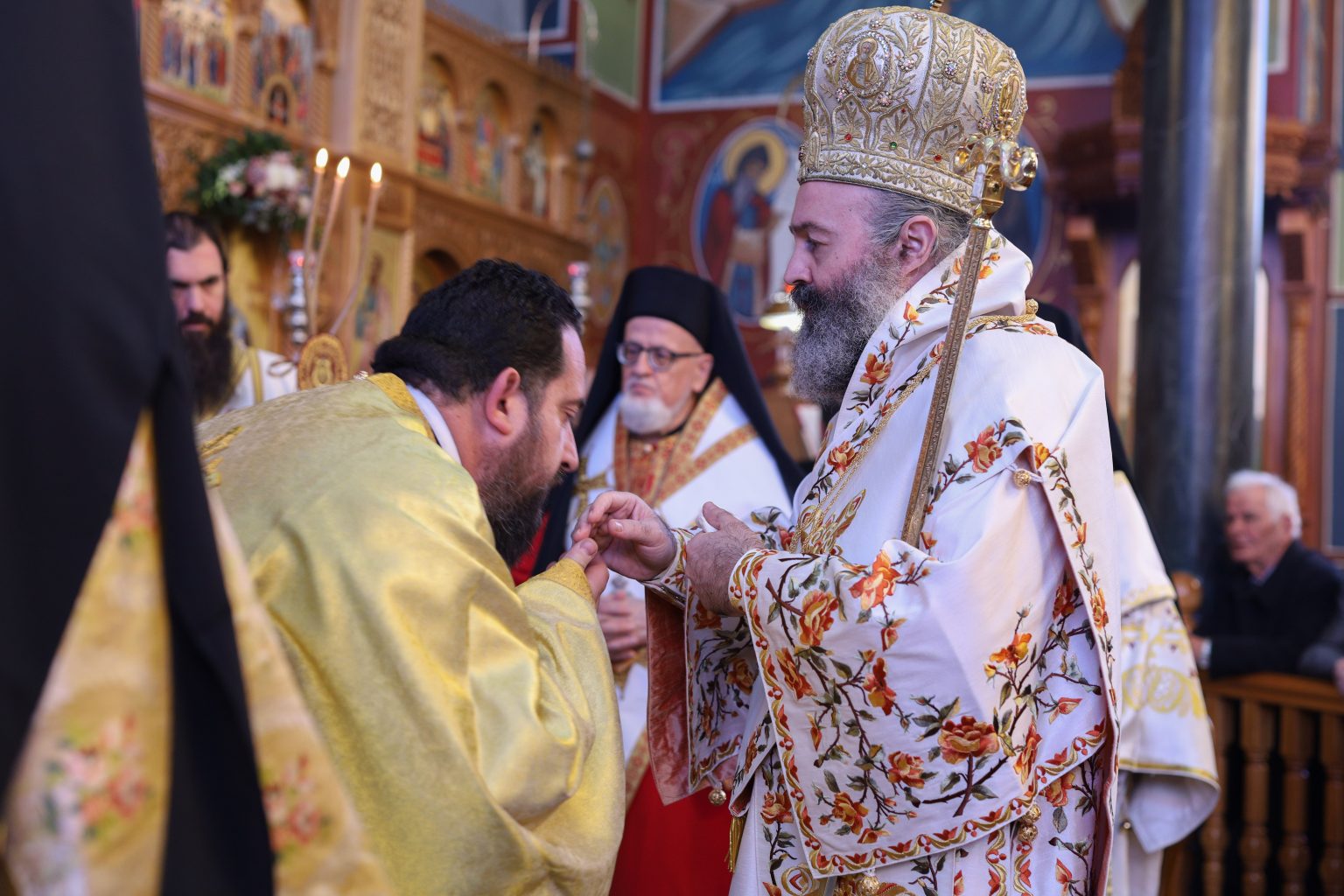 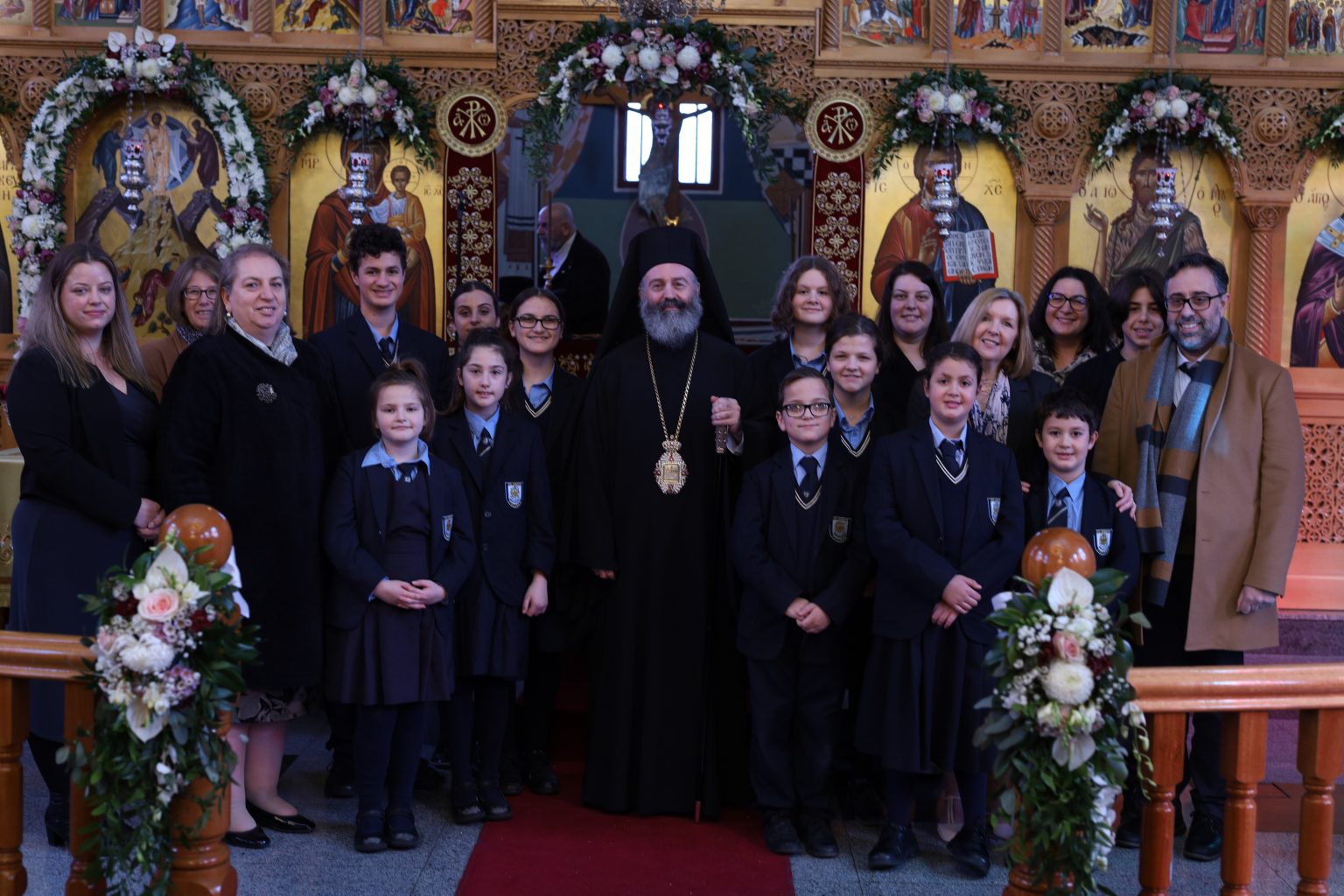