Archbishop Chrysostomos of Cyprus hosted a reception at the Archbishop’s Palace to celebrate the 42nd anniversary of his election as Metropolitan of Paphos. The Archbishop received the wishes during the reception.

The Archbishop thanked all the employees for their interest and zeal in their duties so that the Holy Archdiocese has made progress in all areas, despite the difficult times in previous years. Regarding his health, which has been a major concern for him lately, he said that his doctors were more optimistic than ever before and he would continue to be well, but stressed that God had the upper hand in all of our lives and we depended on Him alone.

Metropolitan Panteleimon of Koroneia wished the Archbishop to continue his work in our Church with the same energy, to fulfill all the aims he has set for the Church of Cyprus and to be healthy to offer more.

Finally, the clergy and laity sang hymns in honor of the Archbishop. 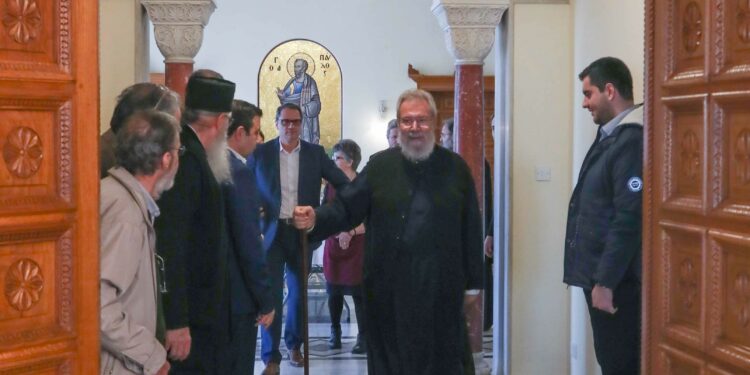 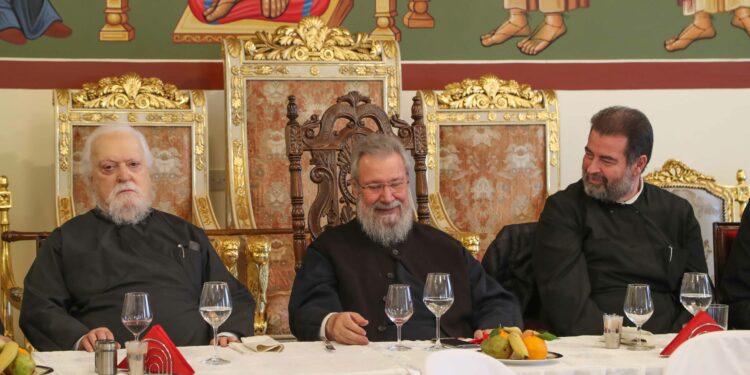 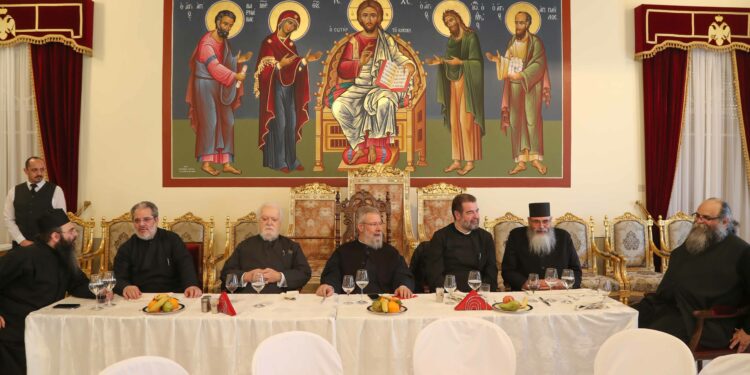 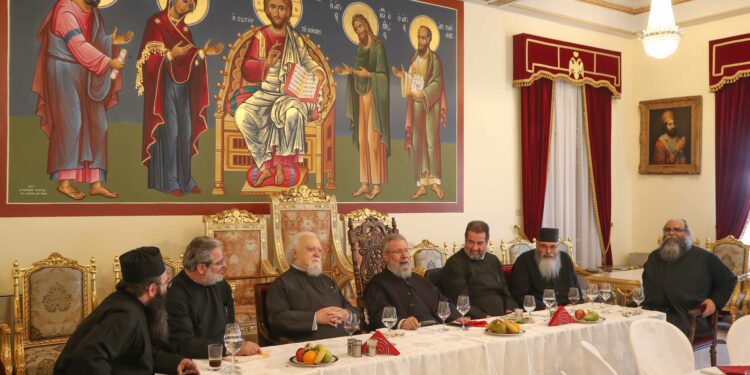 The funeral service of the late Archbishop of Cyprus (VIDEO & PHOTOS)

Archbishop of Australia: The Saint bearing island of Cyprus becomes all the poorer having being left without its charismatic Primate