The funeral service of the late Archbishop of Cyprus (VIDEO & PHOTOS)

Greece, Cyprus, and the whole Orthodoxy said their final goodbyes to the Primate of the Church of Cyprus, Archbishop Chrysostomos, on Saturday, November 12, 2022, who fell asleep in the Lord last Monday at the age of 81.

The funeral service for the Hierarch of the Church of Cyprus was performed at noon at the Cathedral of the Apostle Barnabas in the city of Nicosia. The Ecumenical Patriarch Bartholomew presided over the service.

Subsequently, the Archbishop’s relic was transferred in procession to the crypt of the Cathedral of the Apostle Barnabas, which was constructed under his instructions, where he was buried with due honors.

The primate of the Church of Cyprus sealed with his life and his state the ecclesiastical things of Cyprus, intervening in both political and social matters. 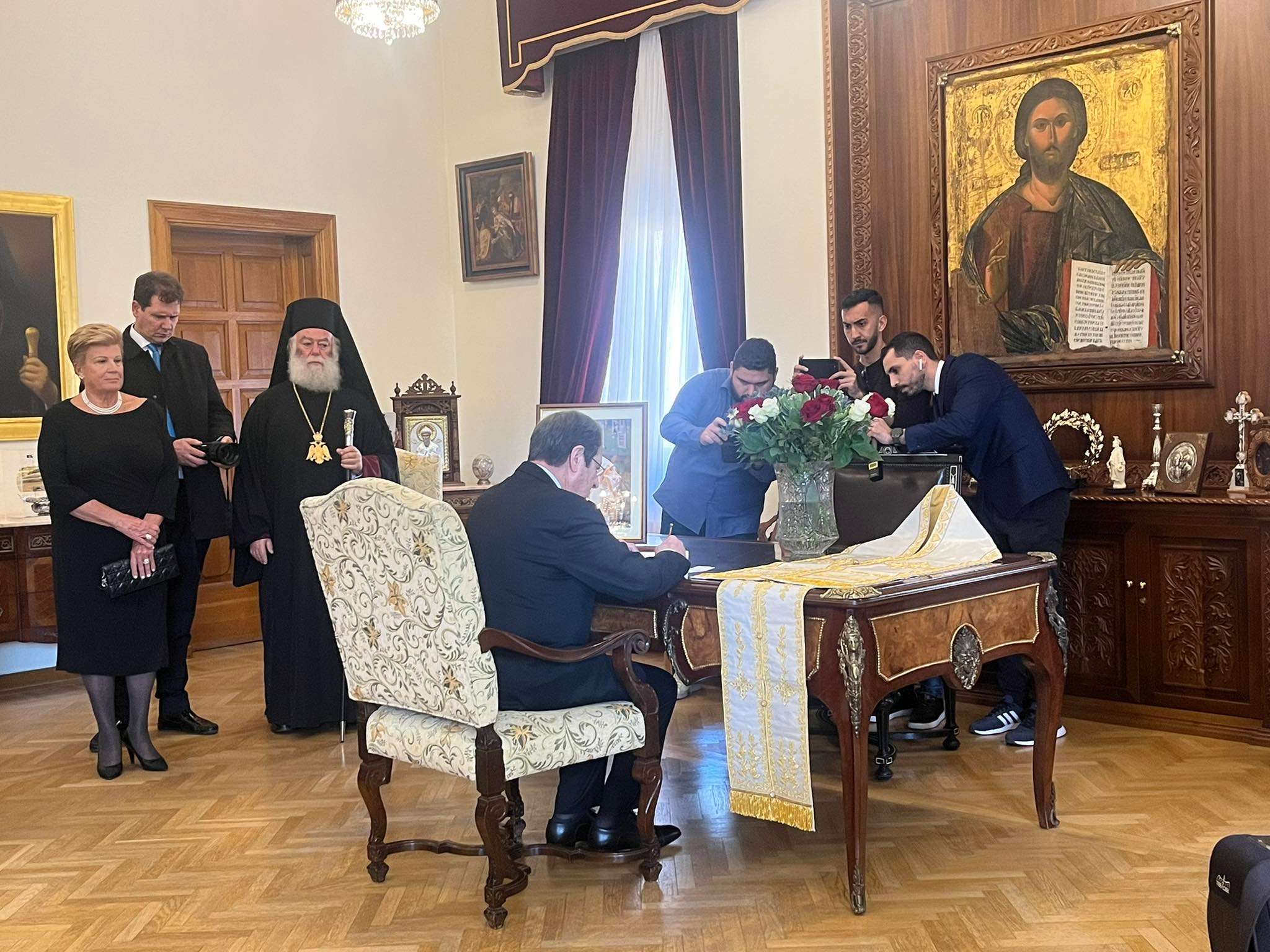 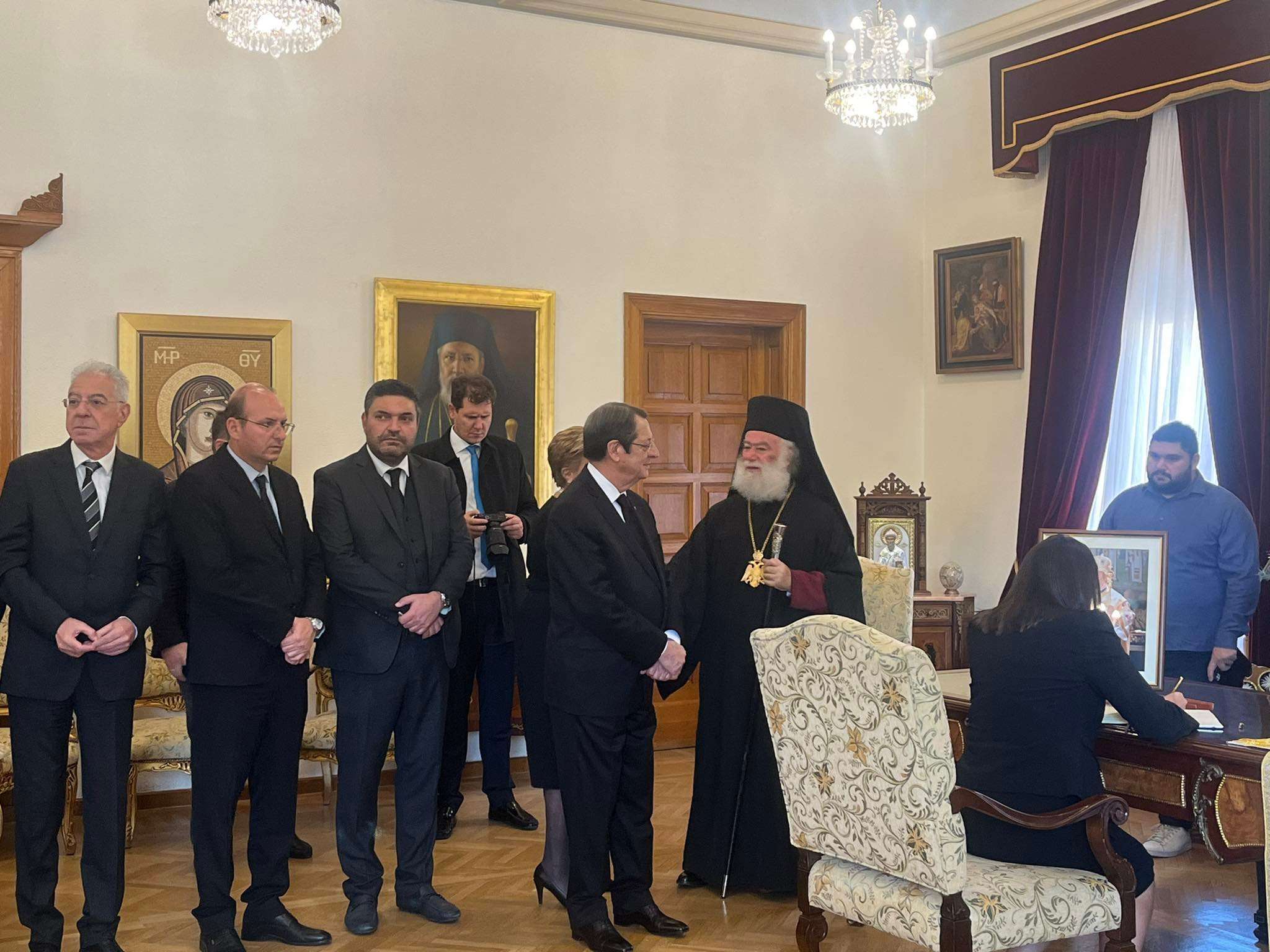 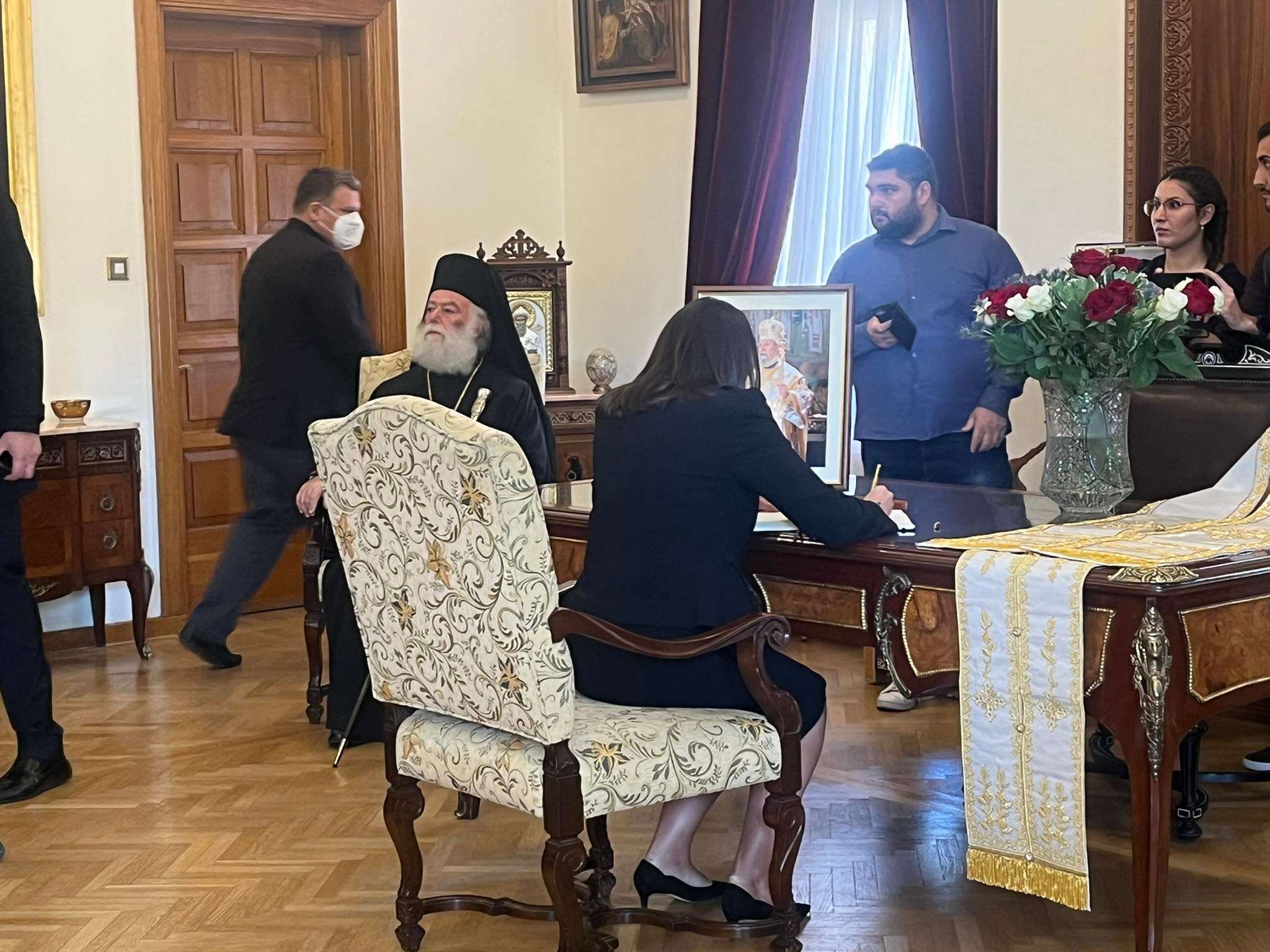 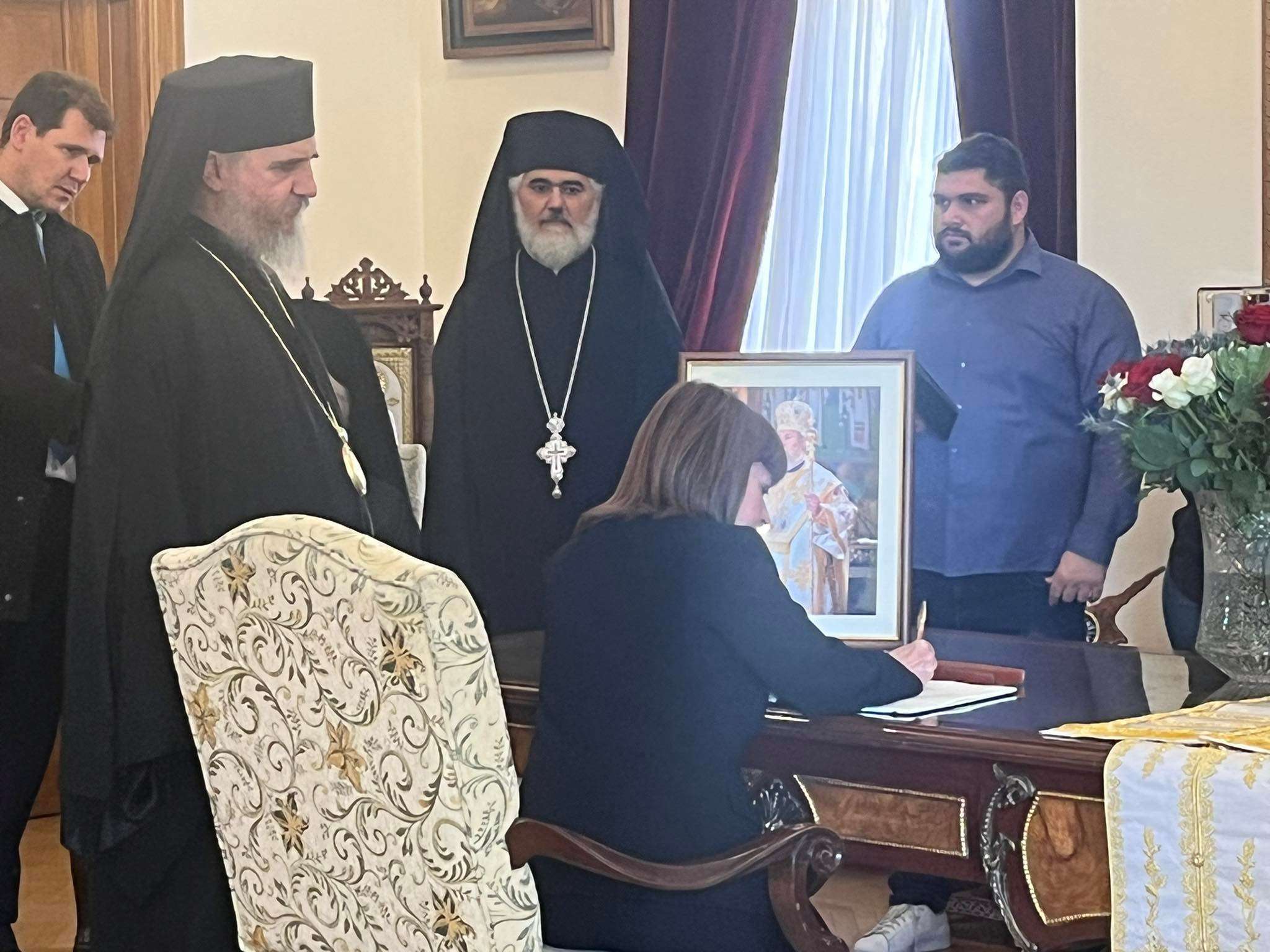 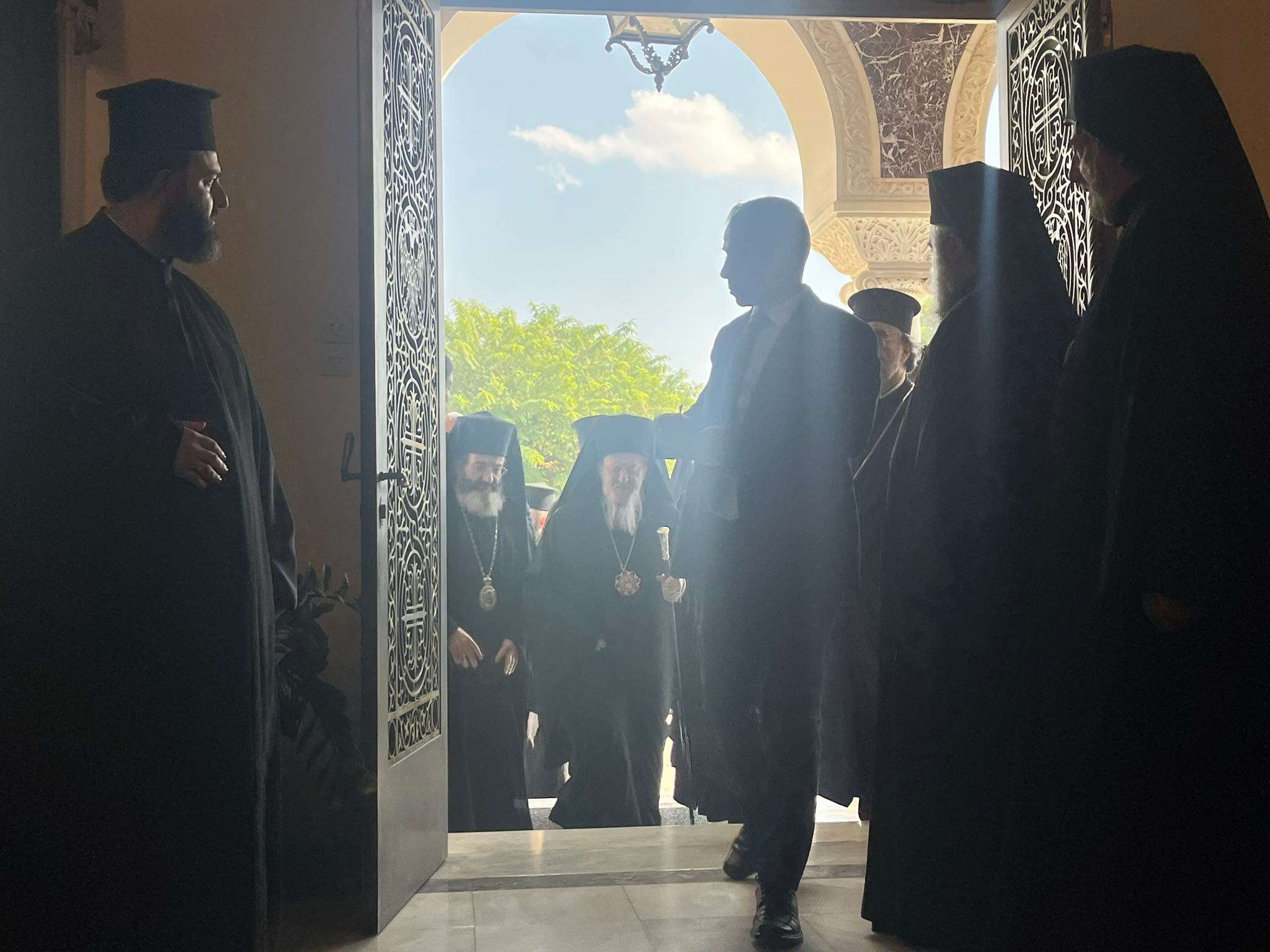 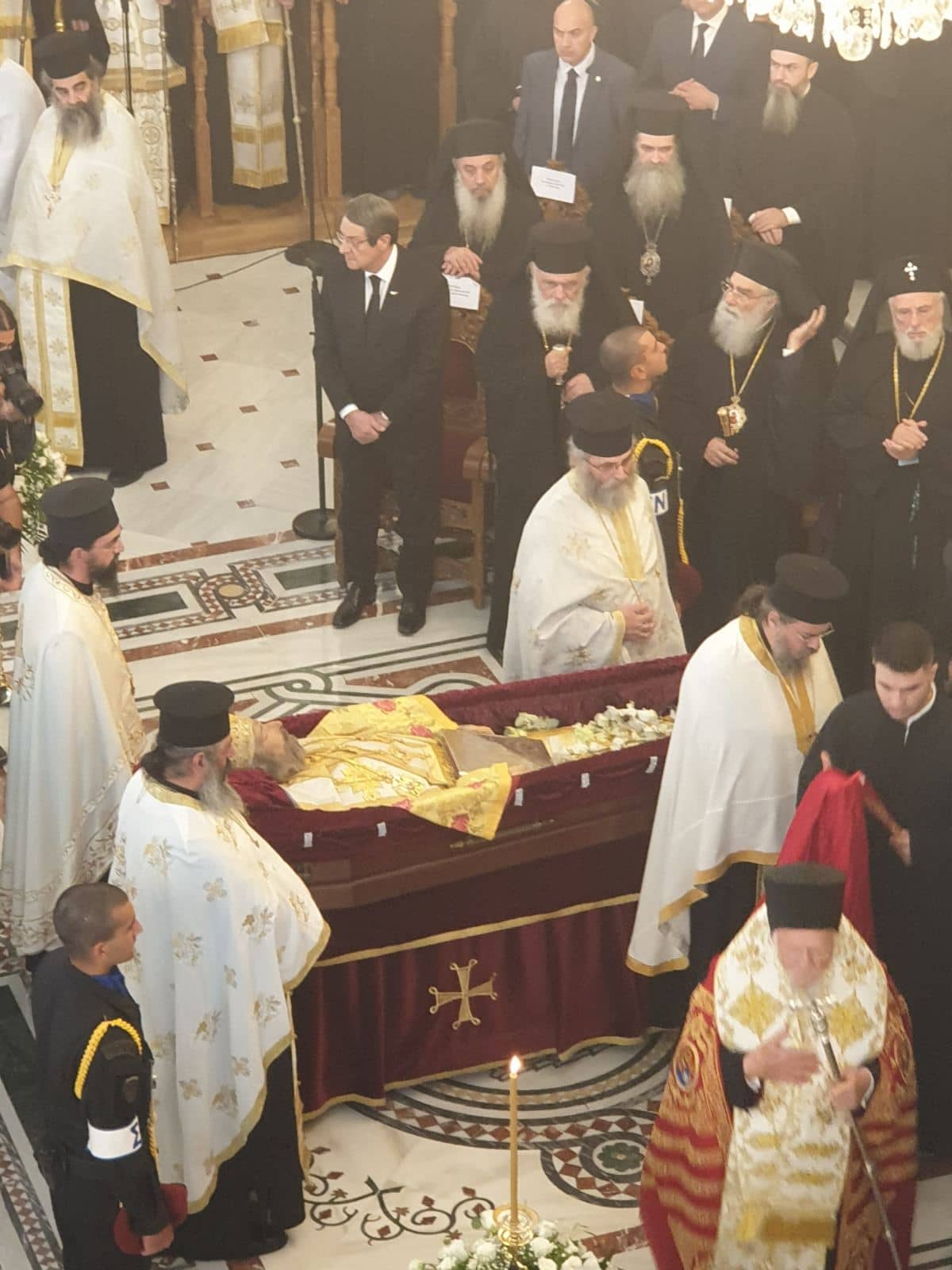 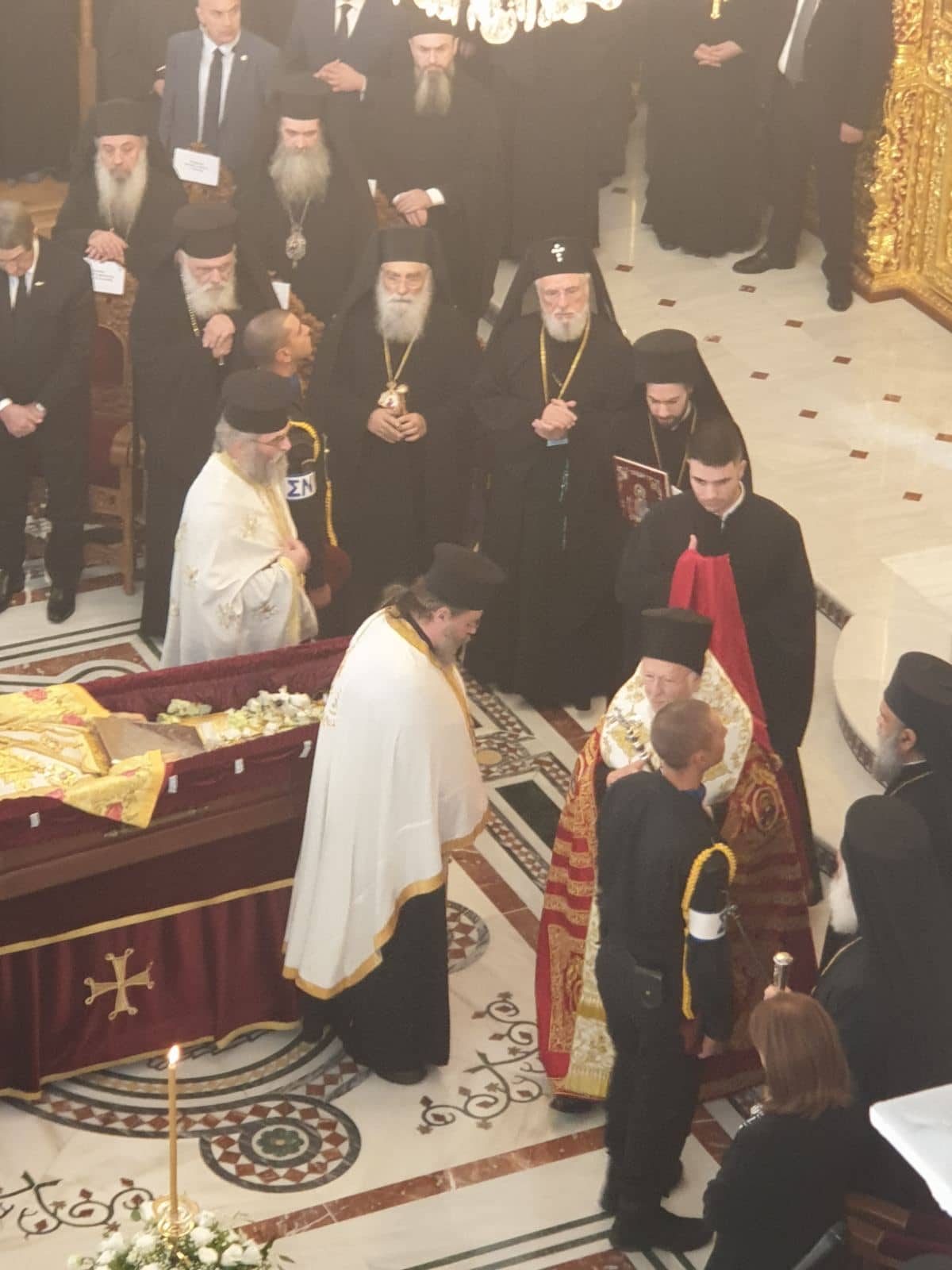 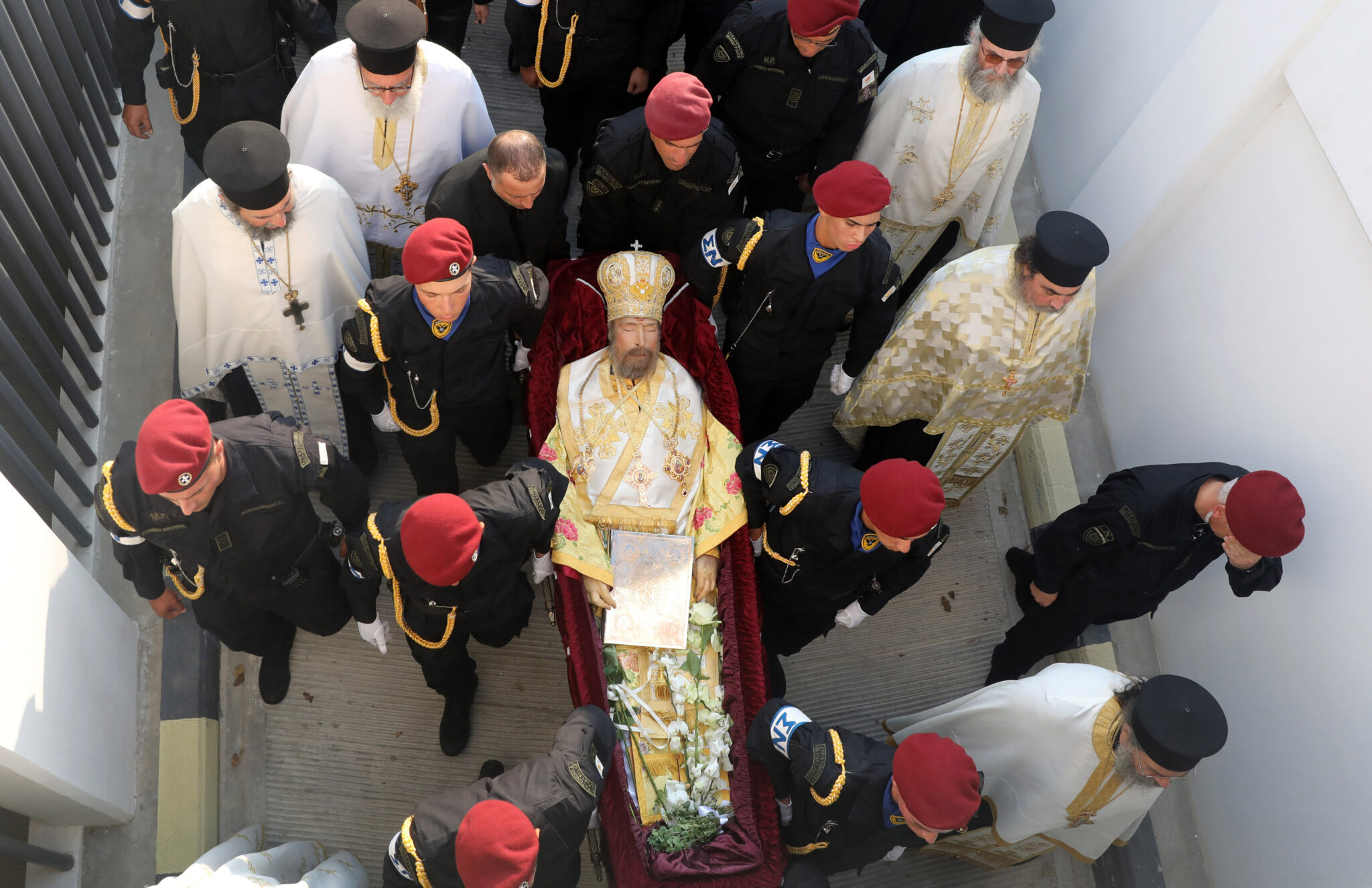 Metropolitan of Constantia on Ukrainian issue: Any decision of the Synod is mandatory for all

Cyprus: These are the candidates for the Archdiocesan Elections

Metropolitan of Constantia: I do not accept suggestions from foreign centers

The Encyclical for the archdiocesan elections in Cyprus was issued