Metropolitan Demetrios of France presided over the Divine Liturgy at the Cathedral of St. Stephen in Paris on Sunday, March 27, 2022.

Present were the Presidents of the Greek and Cypriot Community of Paris and Surroundings, Seta Theodoridou and Evagoras Mavrommatis, representatives of the Greek Scouts in France, students as well as many believers.

After the Doxology, the Metropolitan went to the monument of the unknown soldier in the Arc de Triomphe, where he attended the laying of wreaths by the Greek authorities.

He then participated in the celebrations of the Greek Community of Paris. 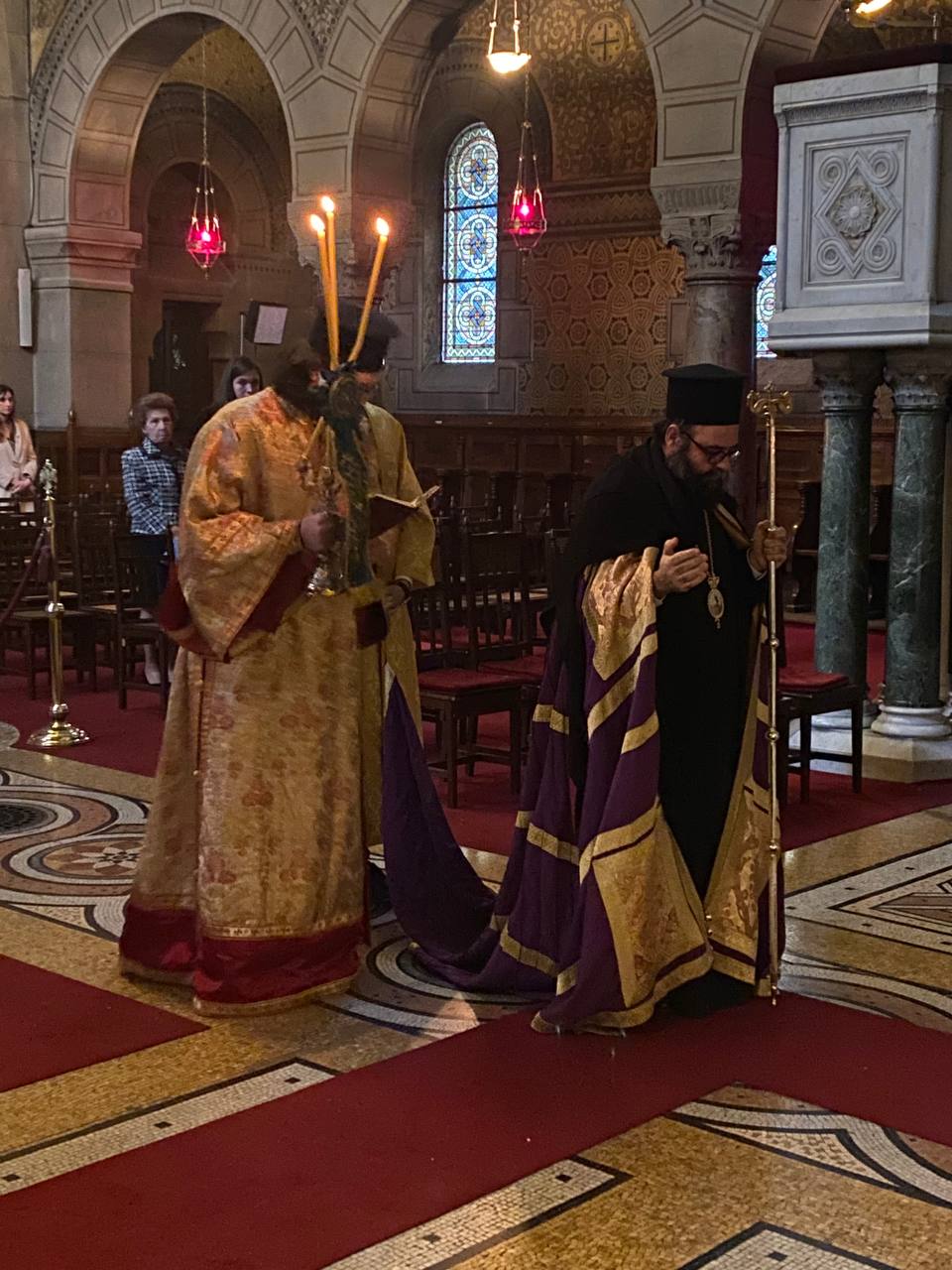 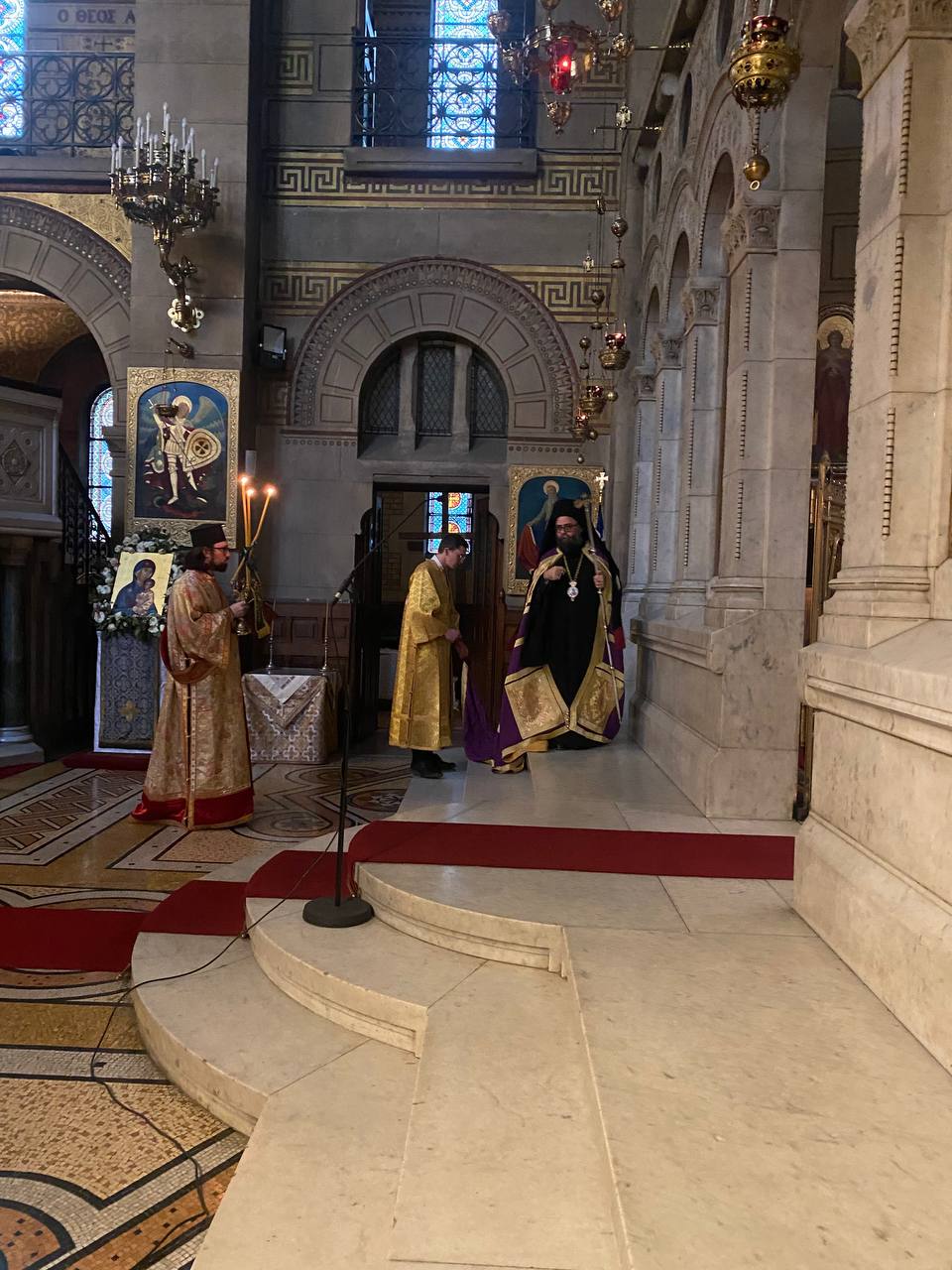 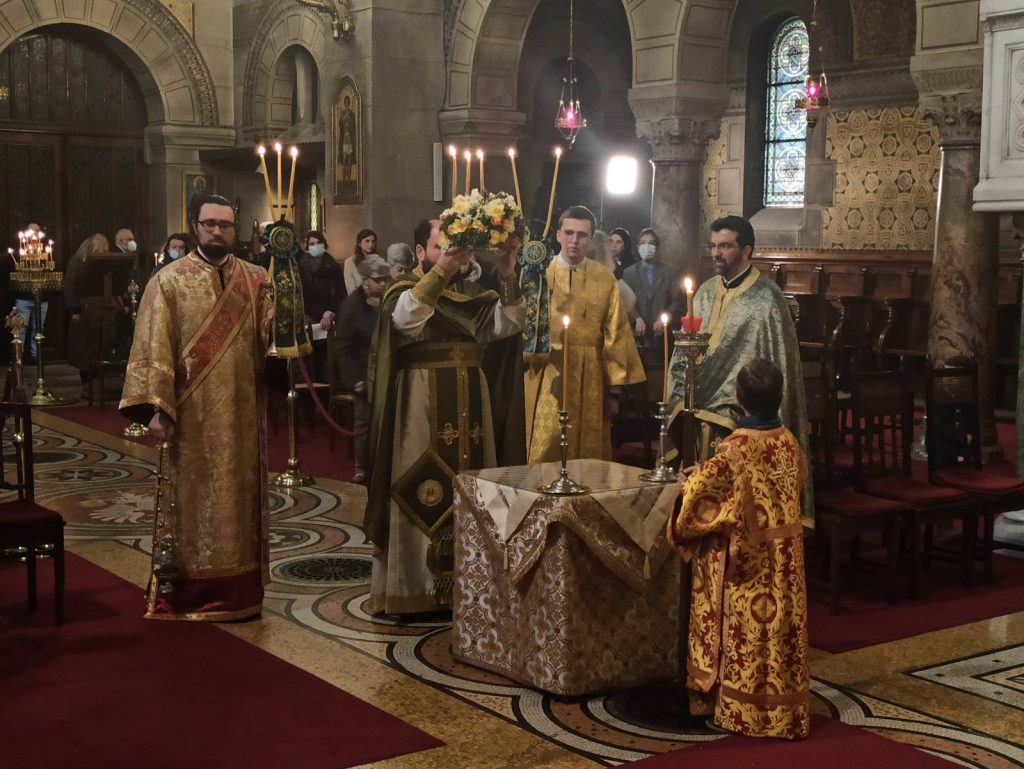 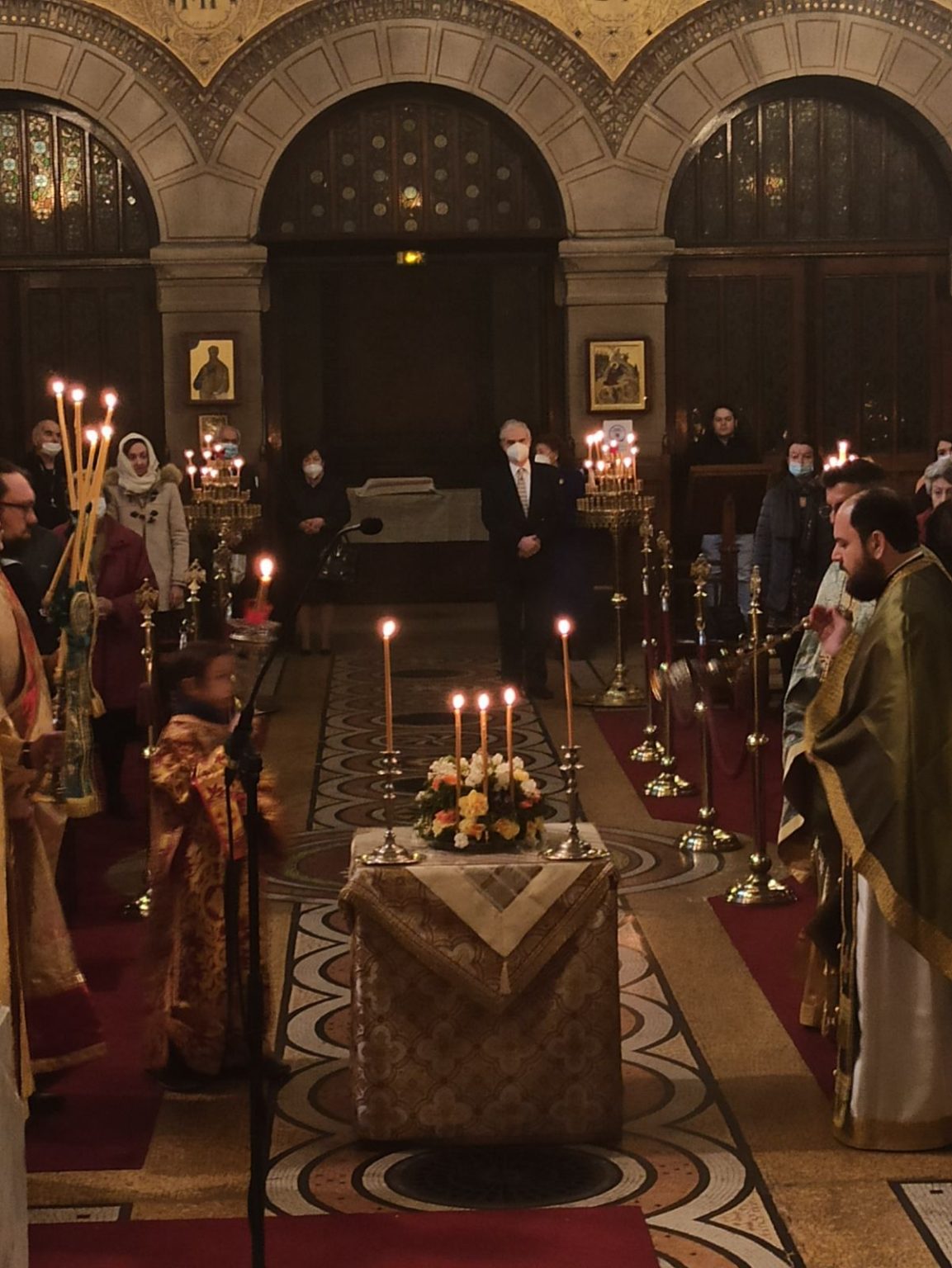 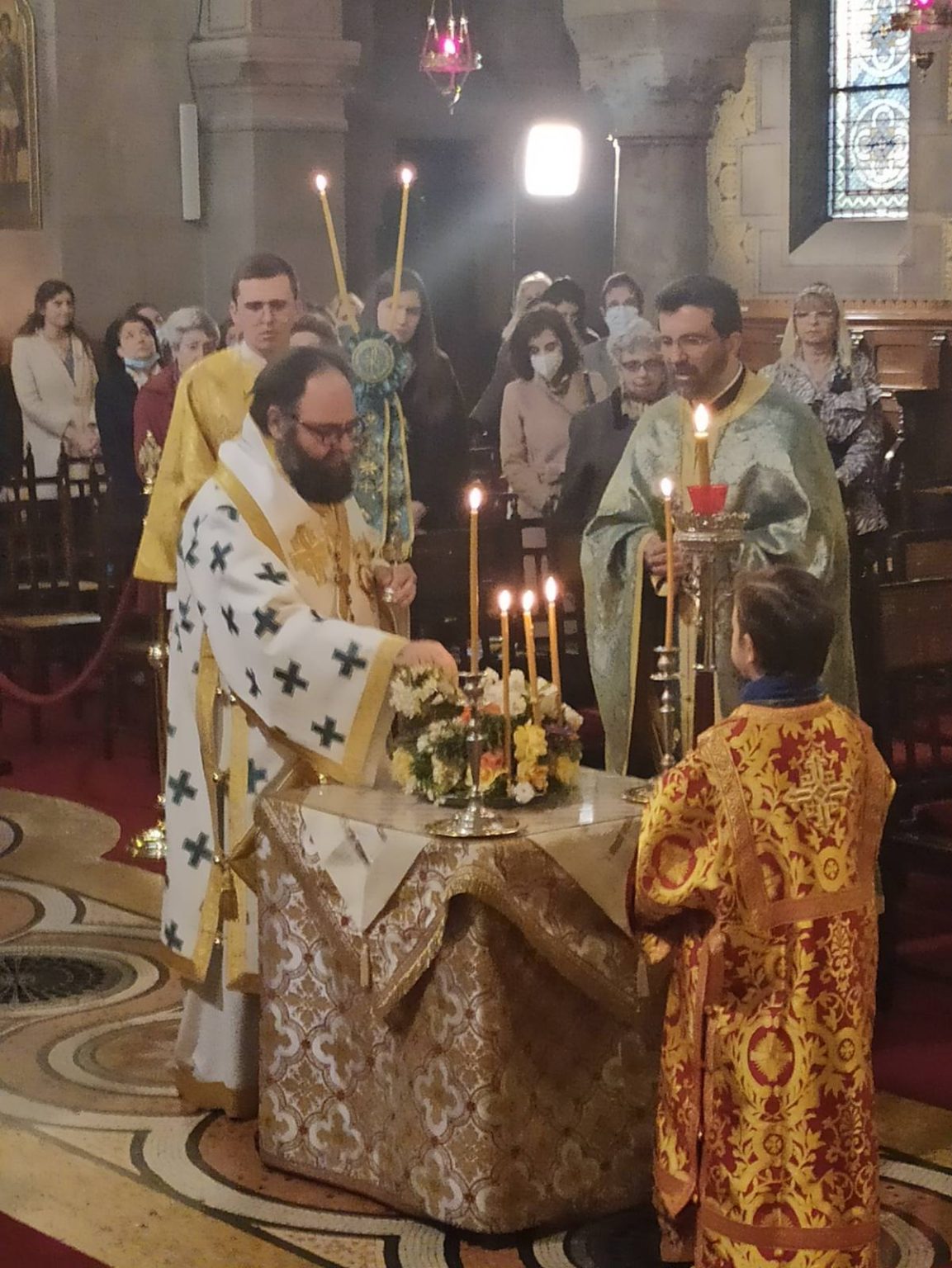 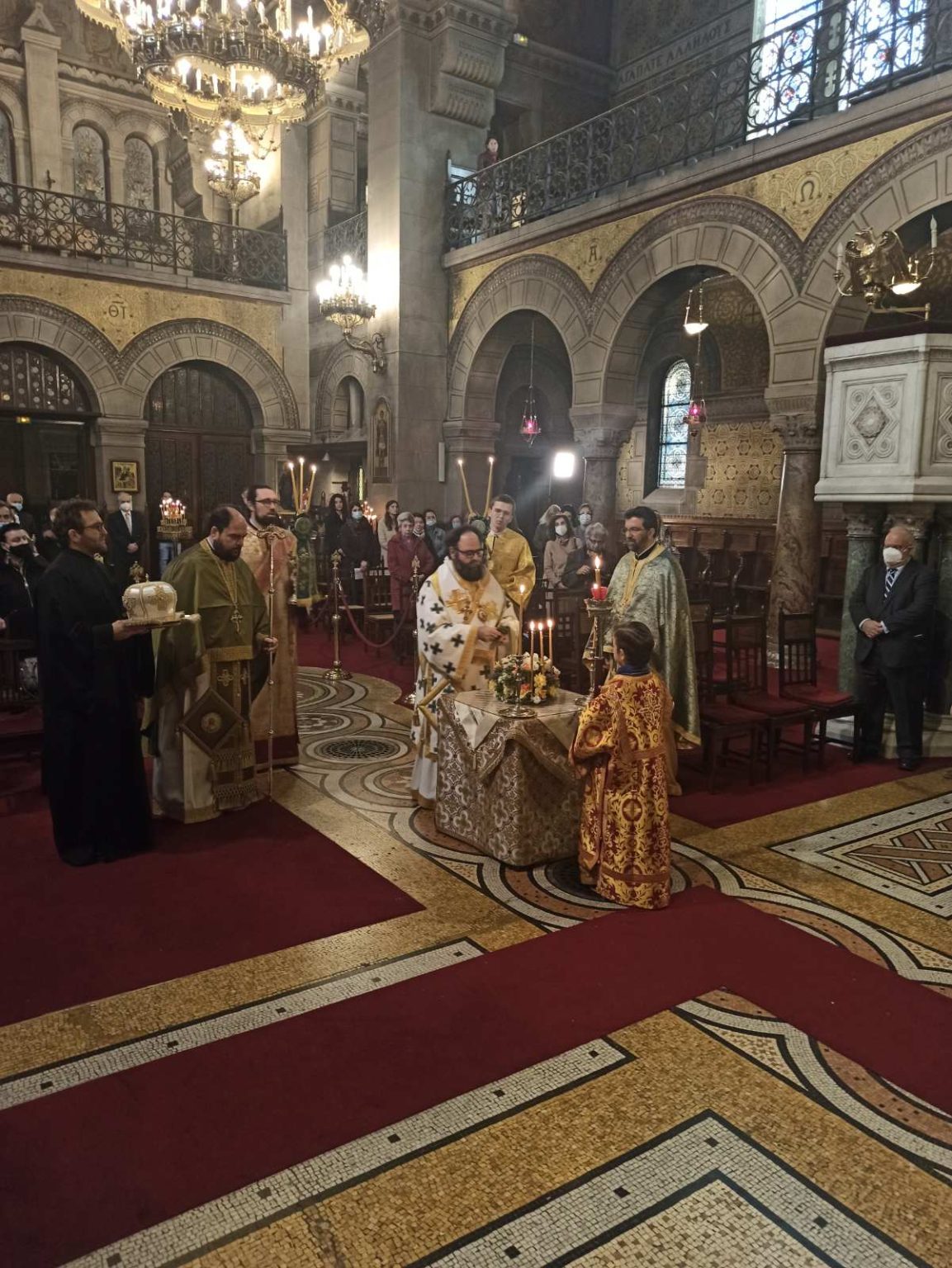 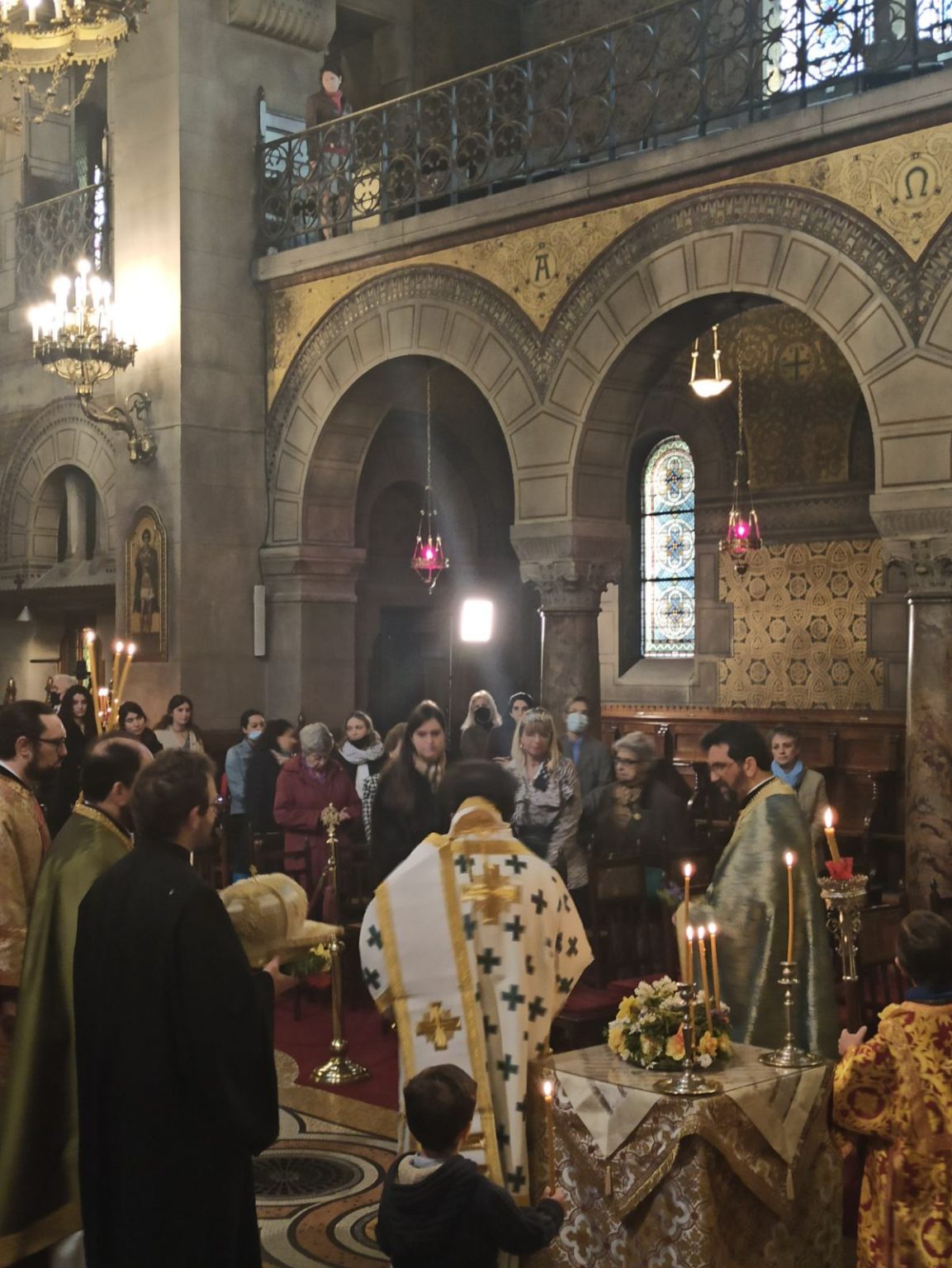 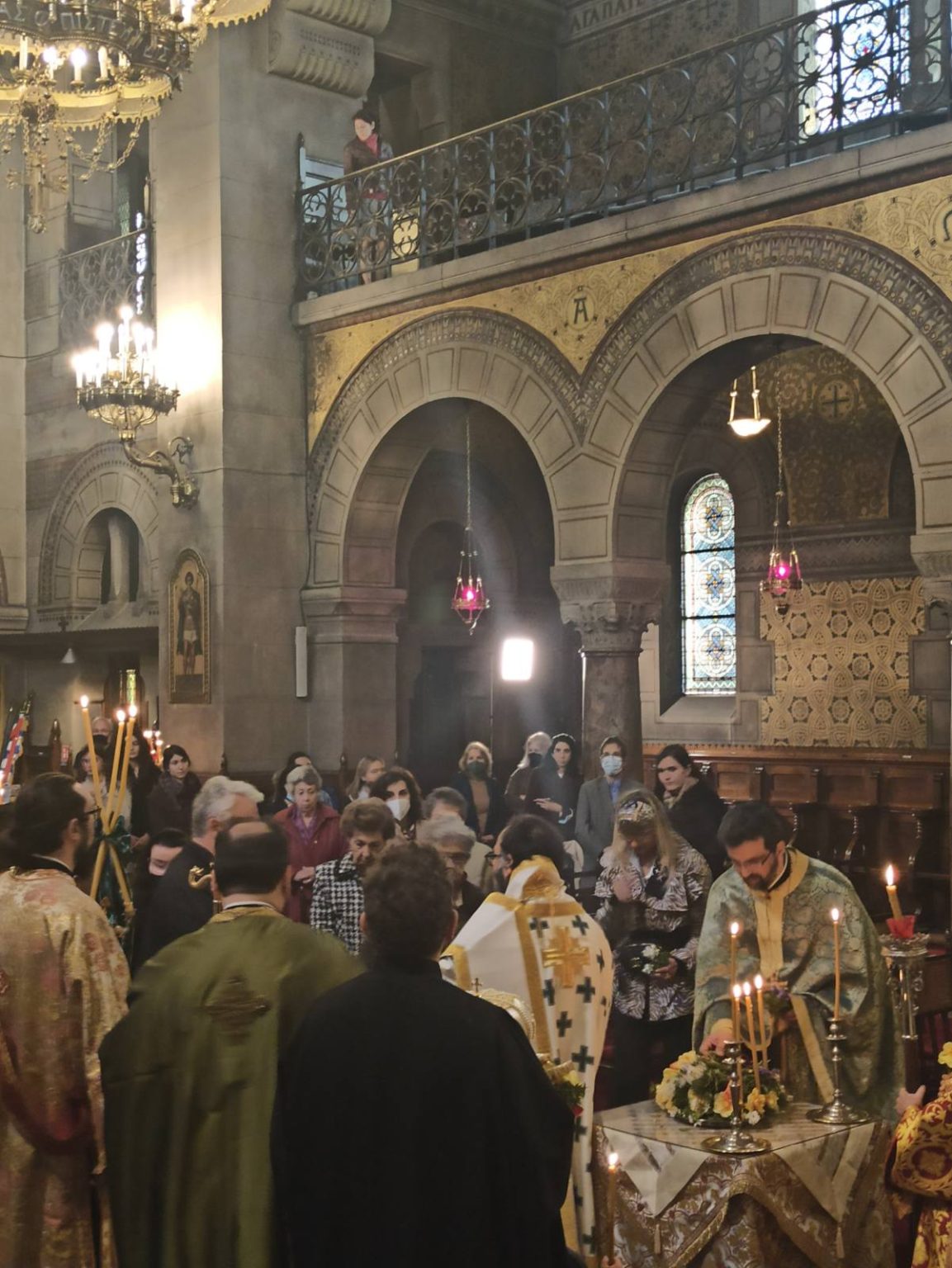 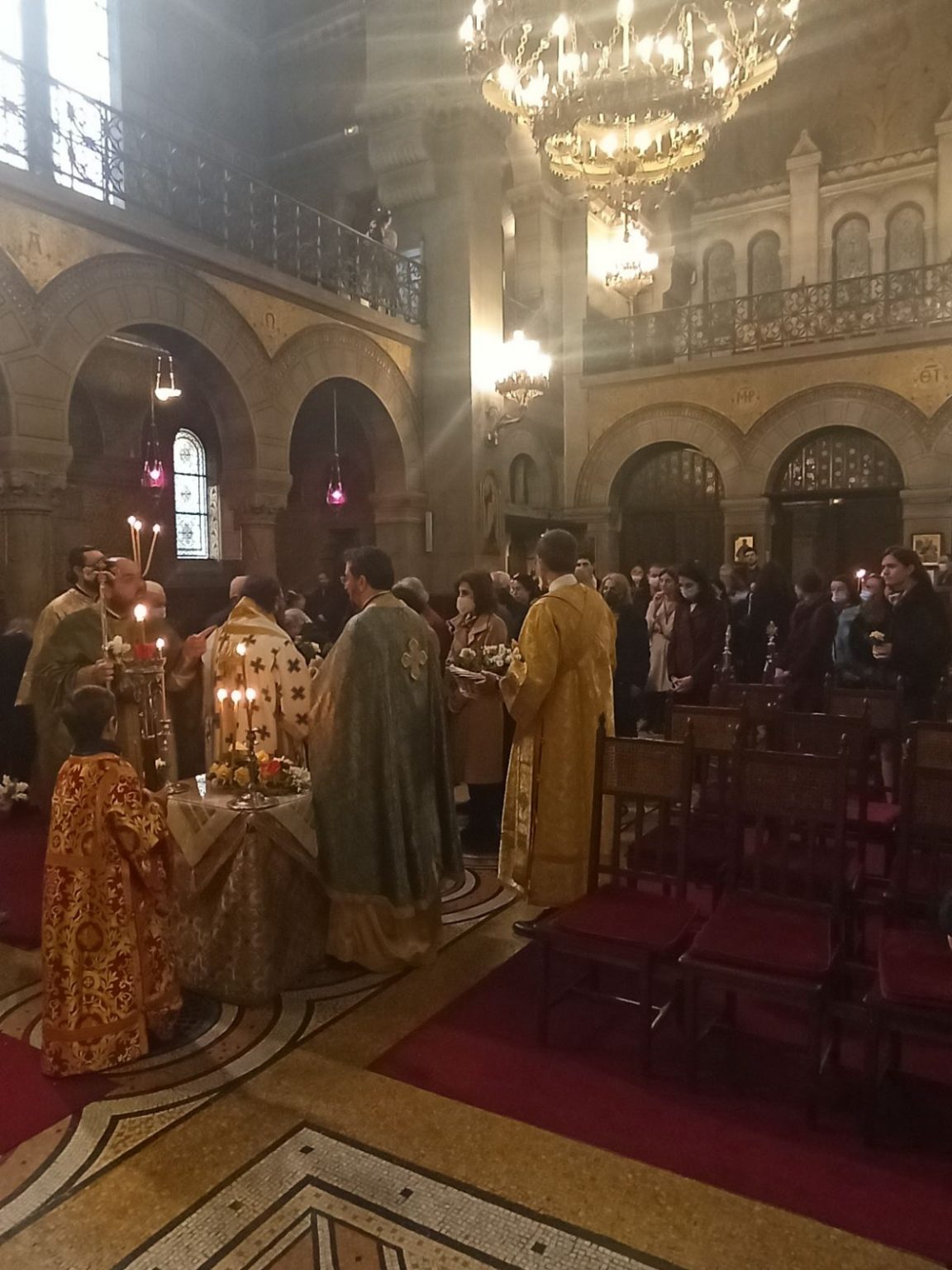 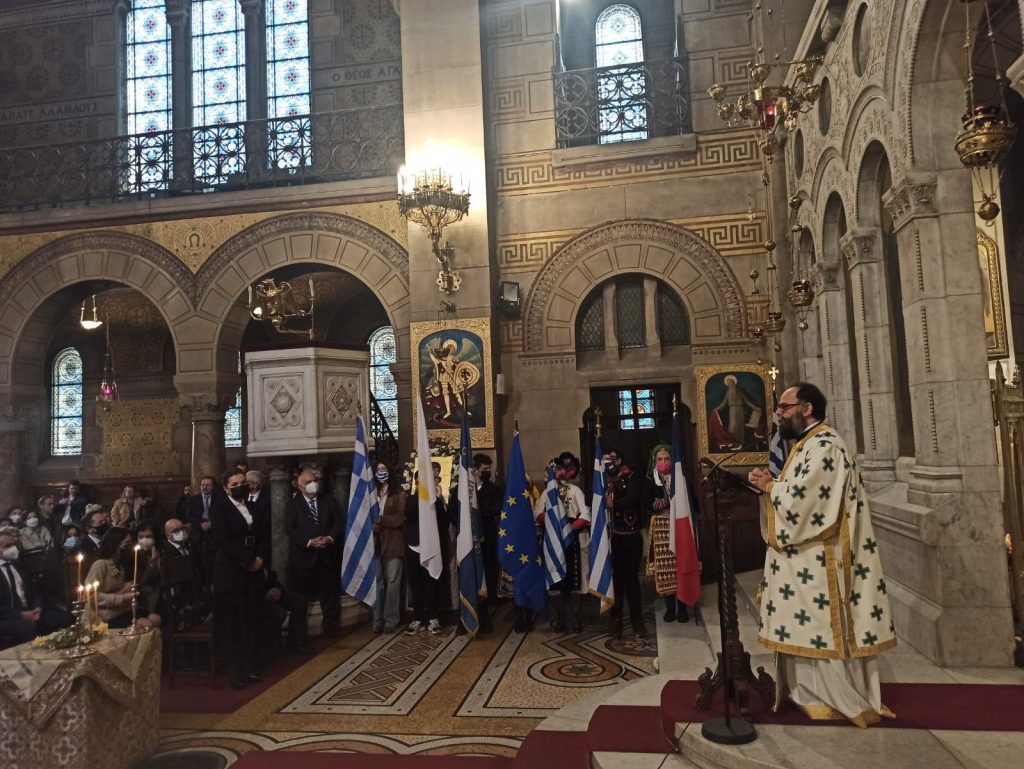 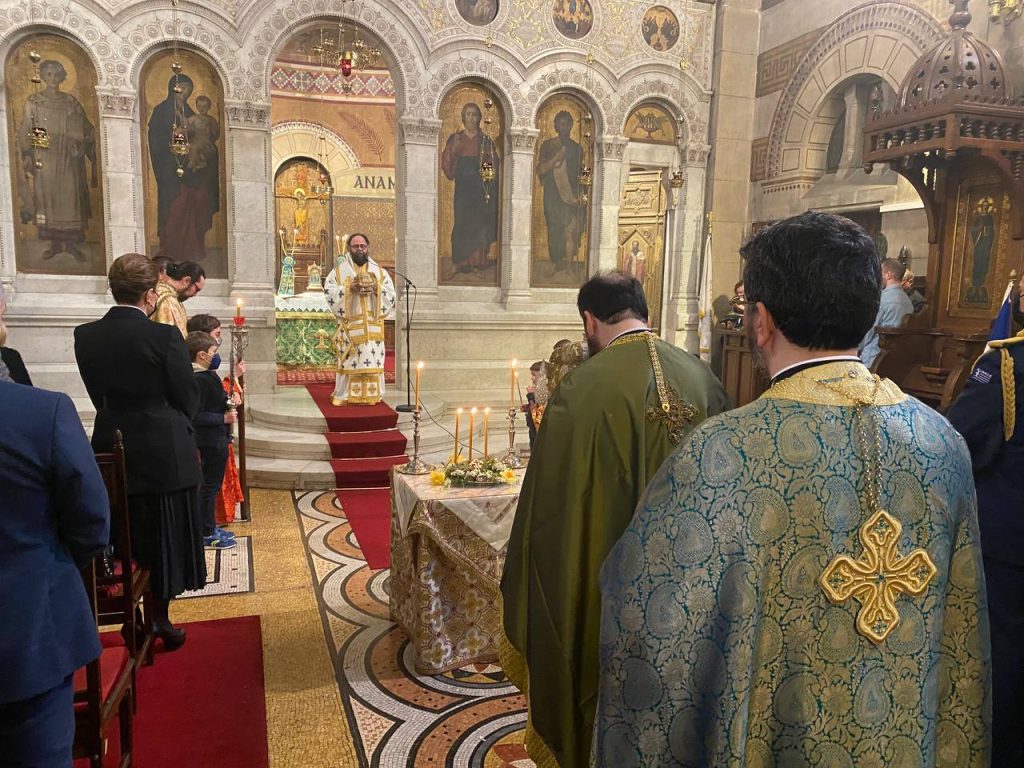 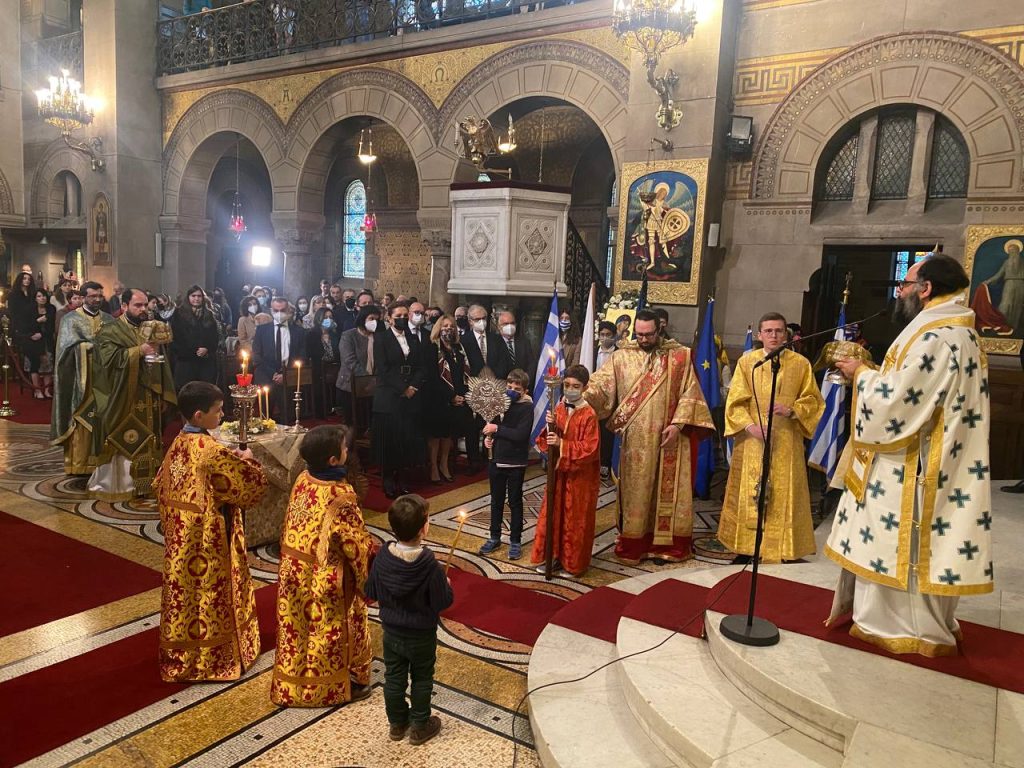 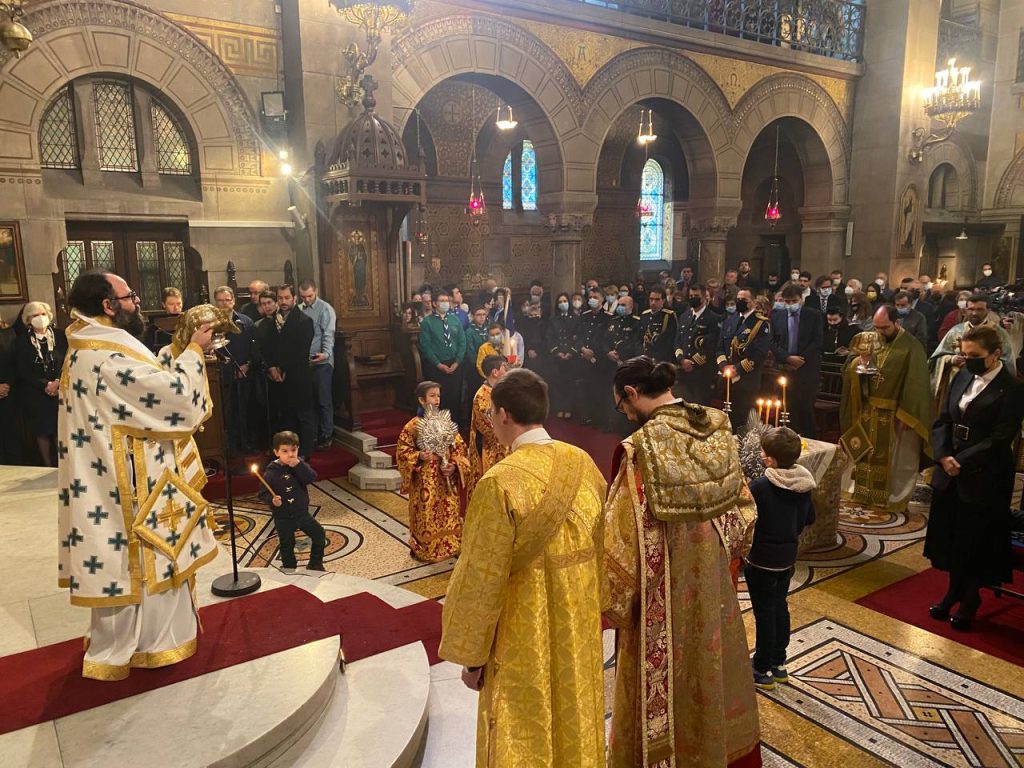 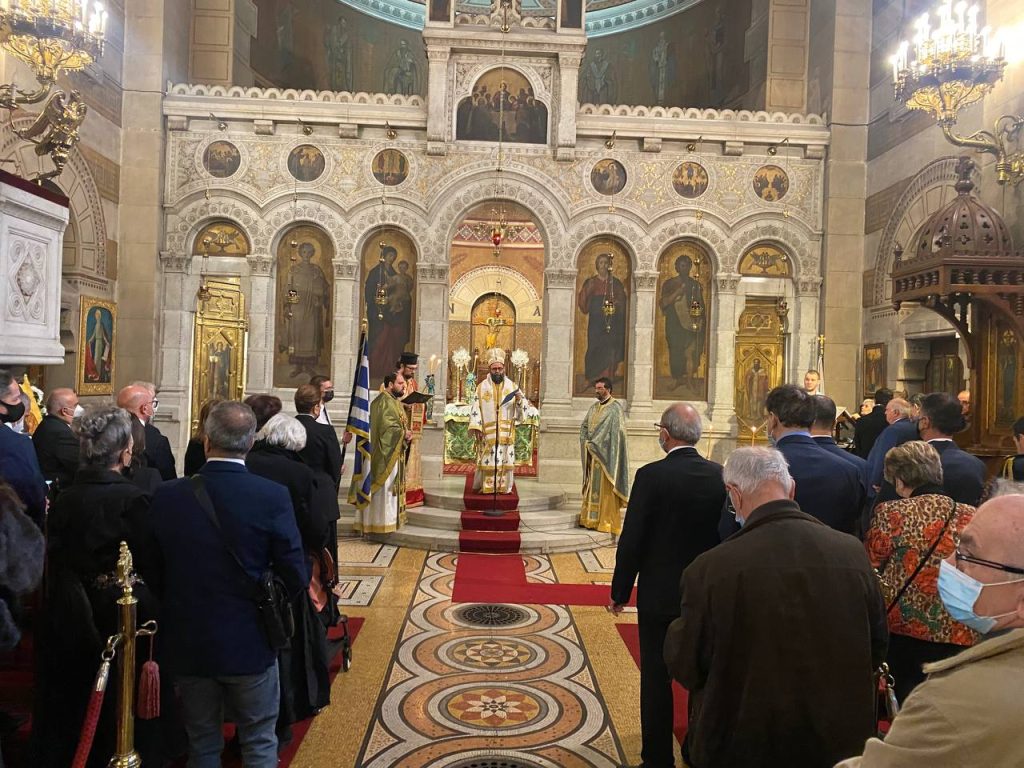 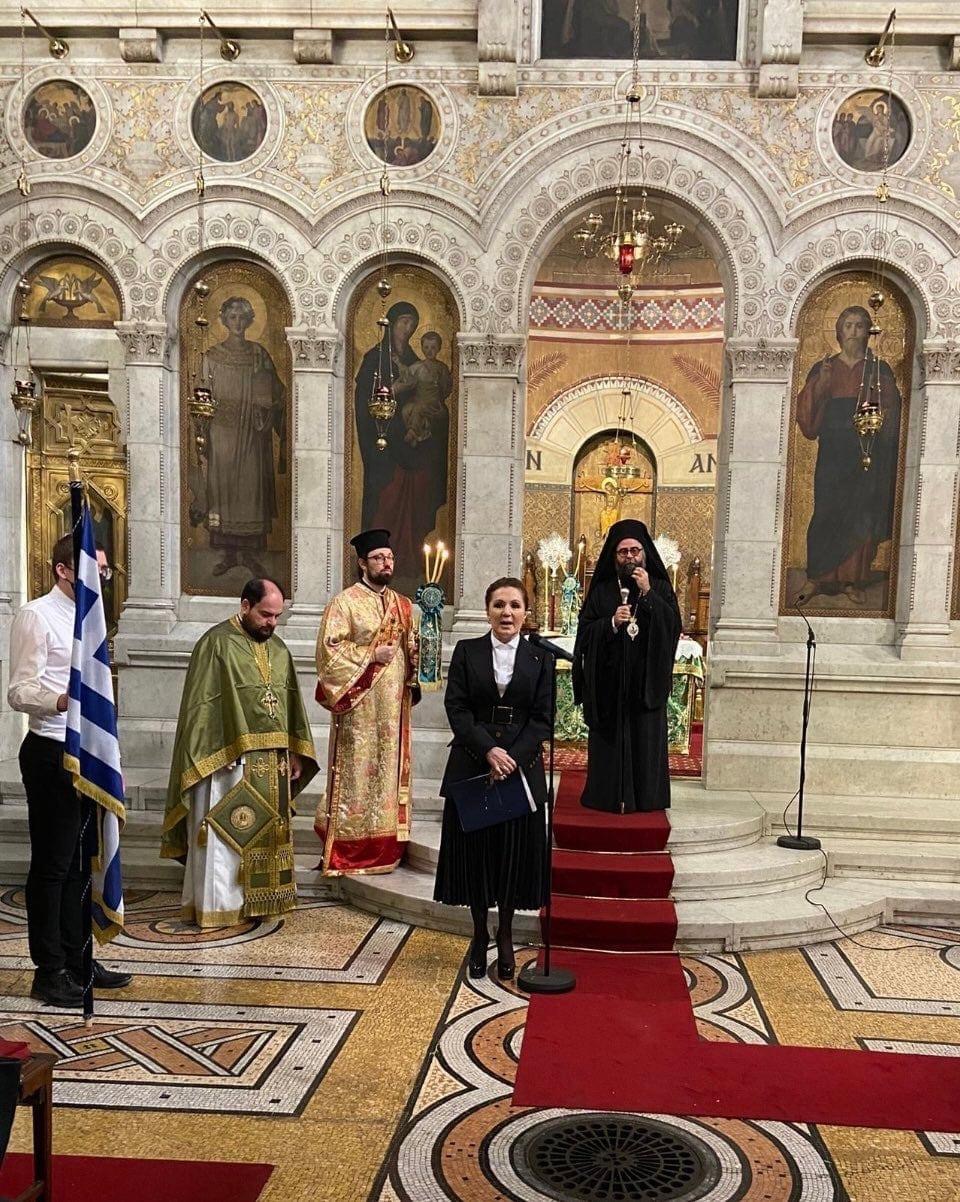 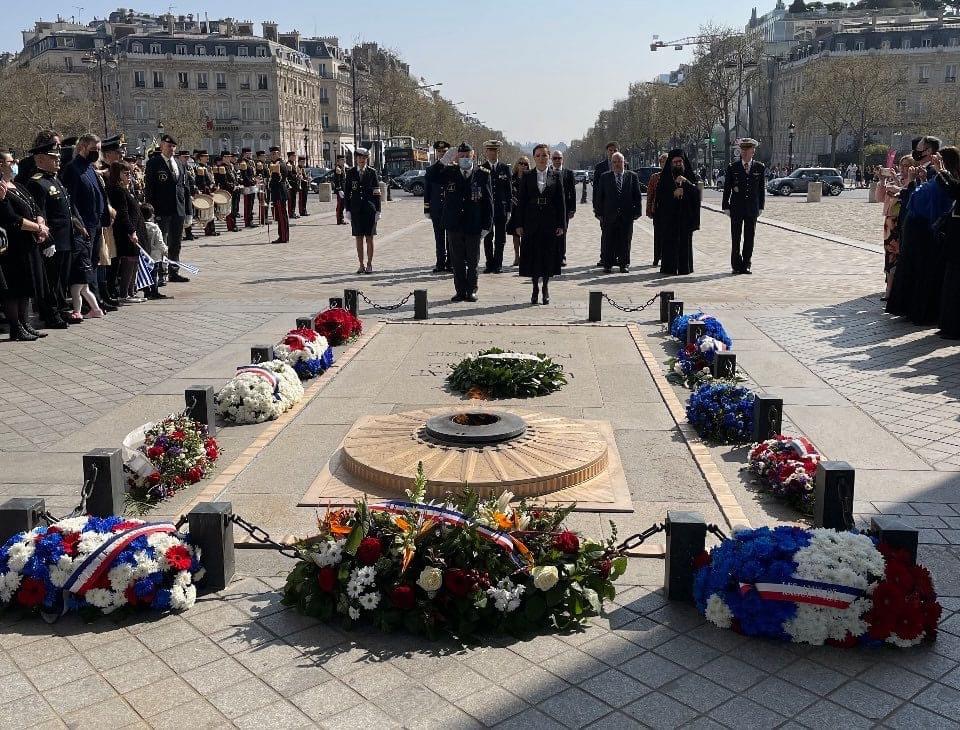 The Bishop of France visited the parish of Saint-Étienne

Filoxenia: New board of directors at the Philoptochos of the Holy Metropolis of Belgium