On Wednesday, July 21, 2022, Metropolitan Athenagoras of Belgium, on the occasion of the National Day of Belgium, attended the Doxology at the Cathedral of Archangel Michael and St. Gudula in Brussels.

King Philip, Queen Mathilde and the members of the Royal Family traditionally attend the Doxology for the National Day.

The Doxology Service was performed inside the Cathedral. Also in attendance were the Presidents of the Chamber of Representatives and the Senate, the Prime Minister, several Ministers and representatives of the Judiciary, the Dean of Diplomats and prominent personalities.

Cardinal Jozef De Kesel presided over the Doxology Service. High representatives of other recognized Churches and Religions were also present. Metropolitan Athenagoras of Belgium was present as the official representative of the Orthodox Church in Belgium.

In addition, Metropolitan Athenagoras of Belgium attended the Military Parade from the VIP stand in front of the Palace, together with the Kings and members of the Governments of the country. 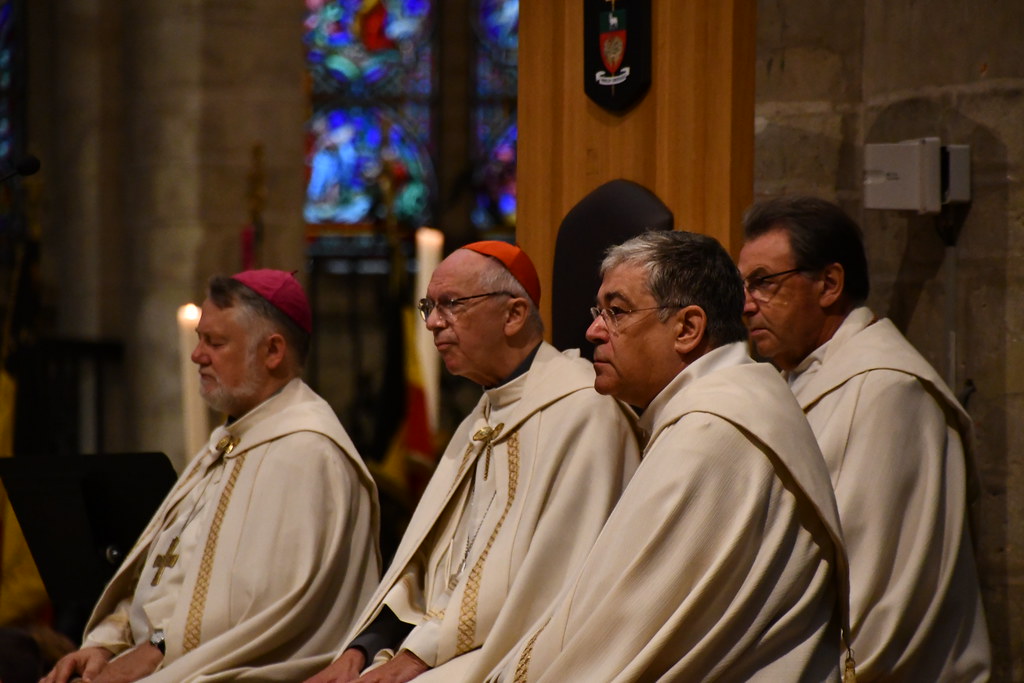 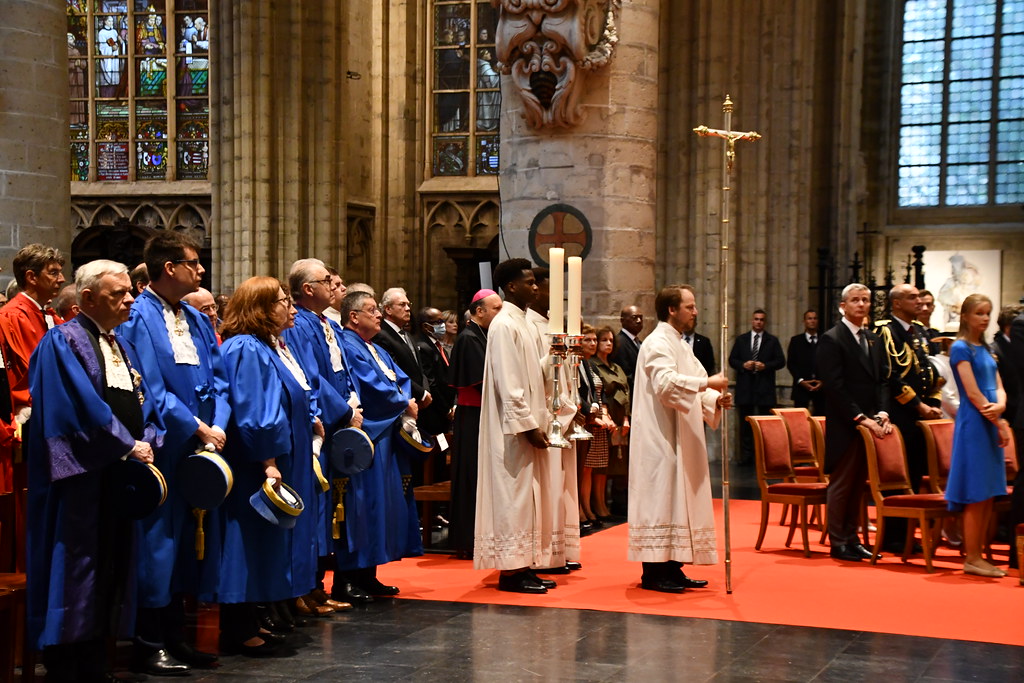 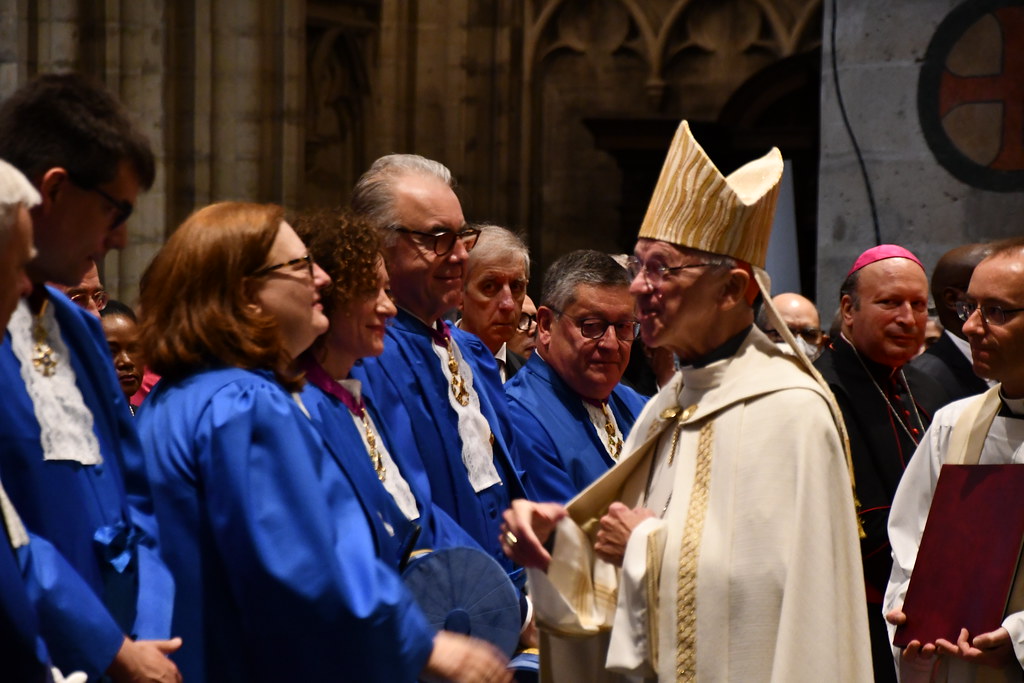 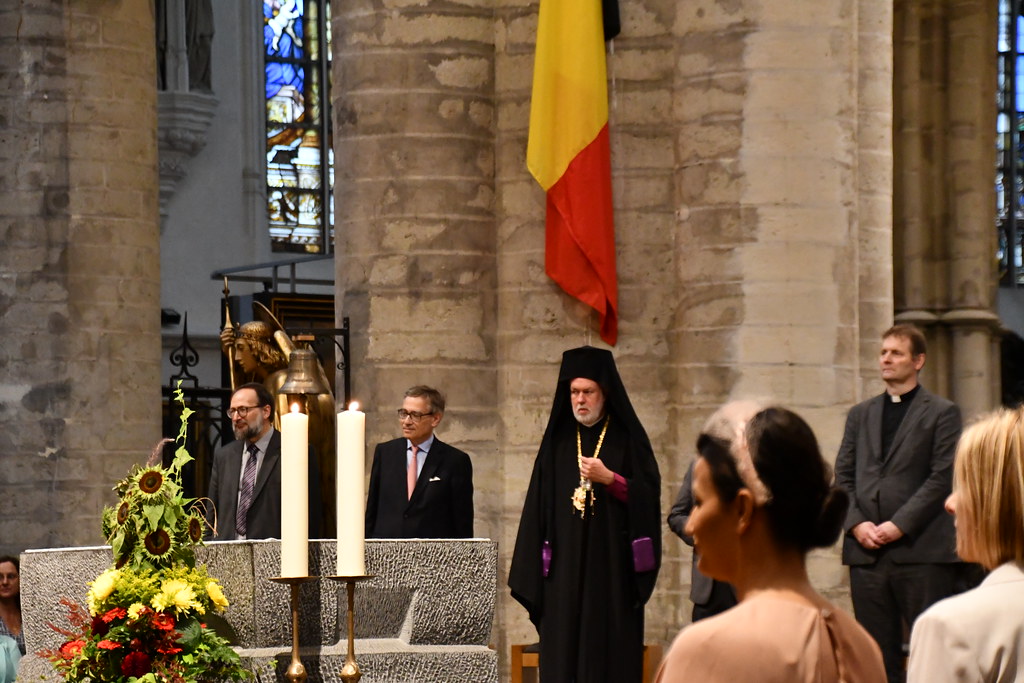 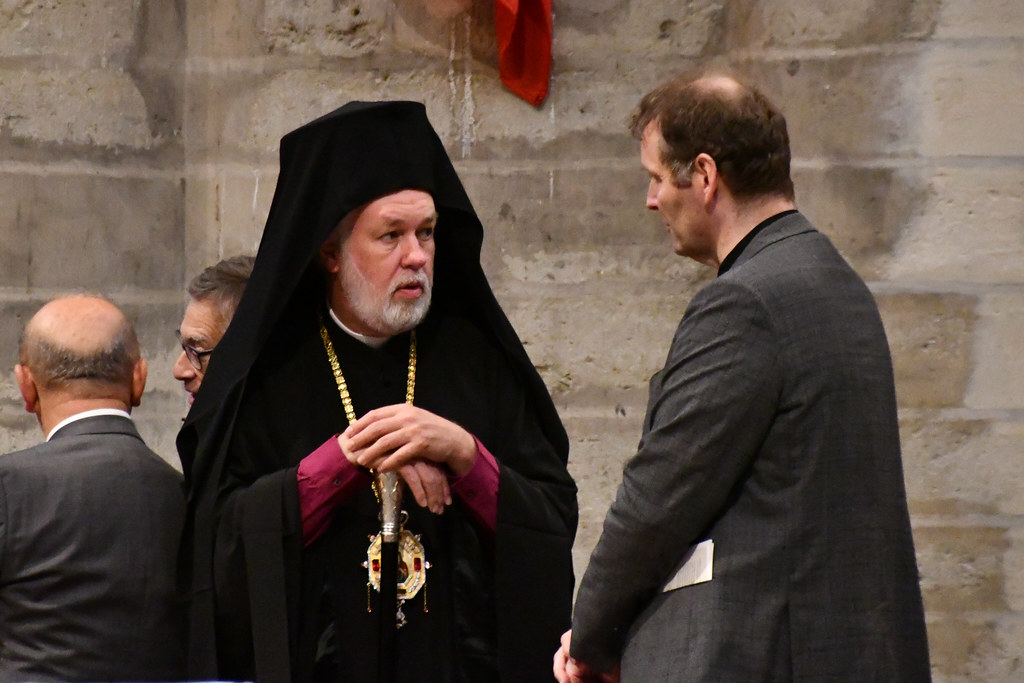 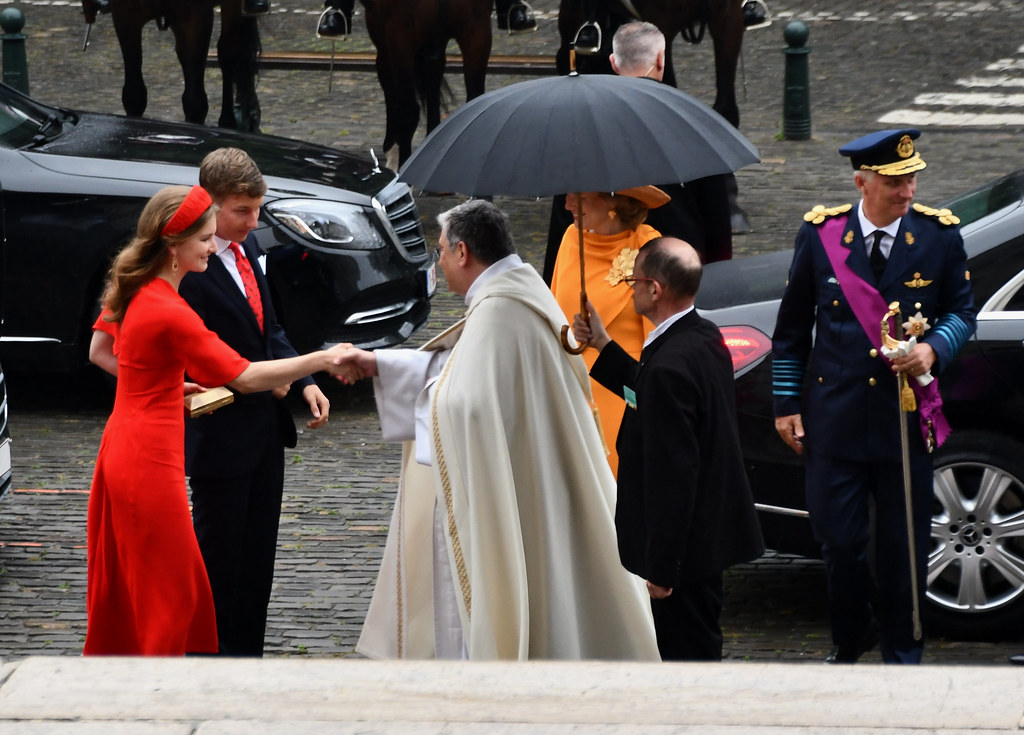 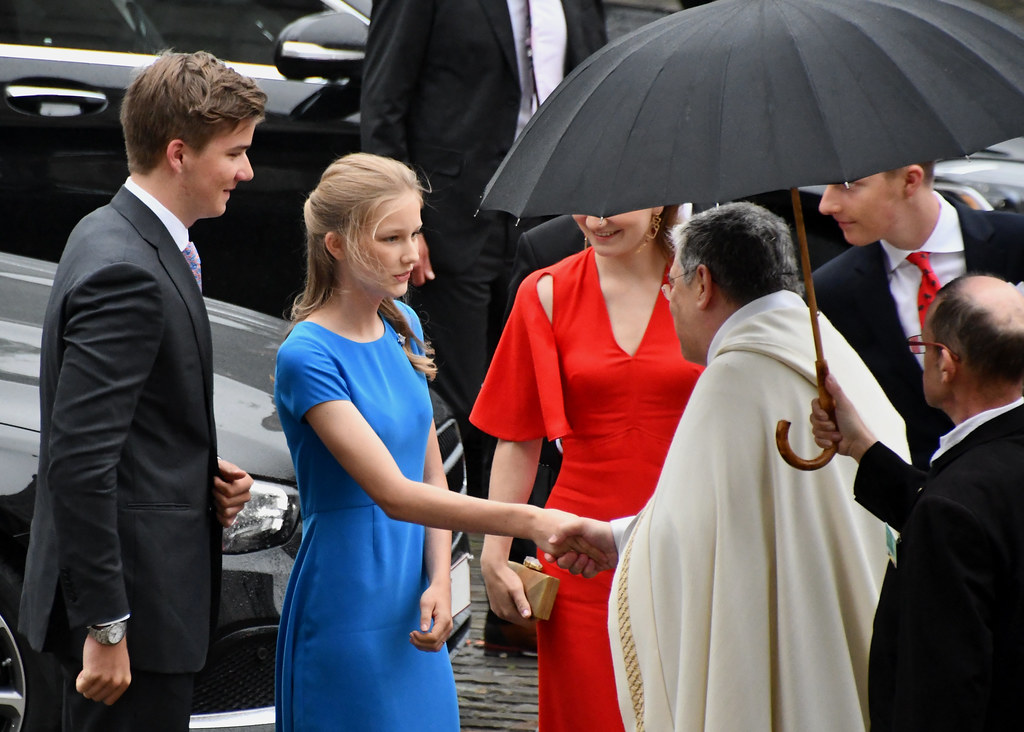 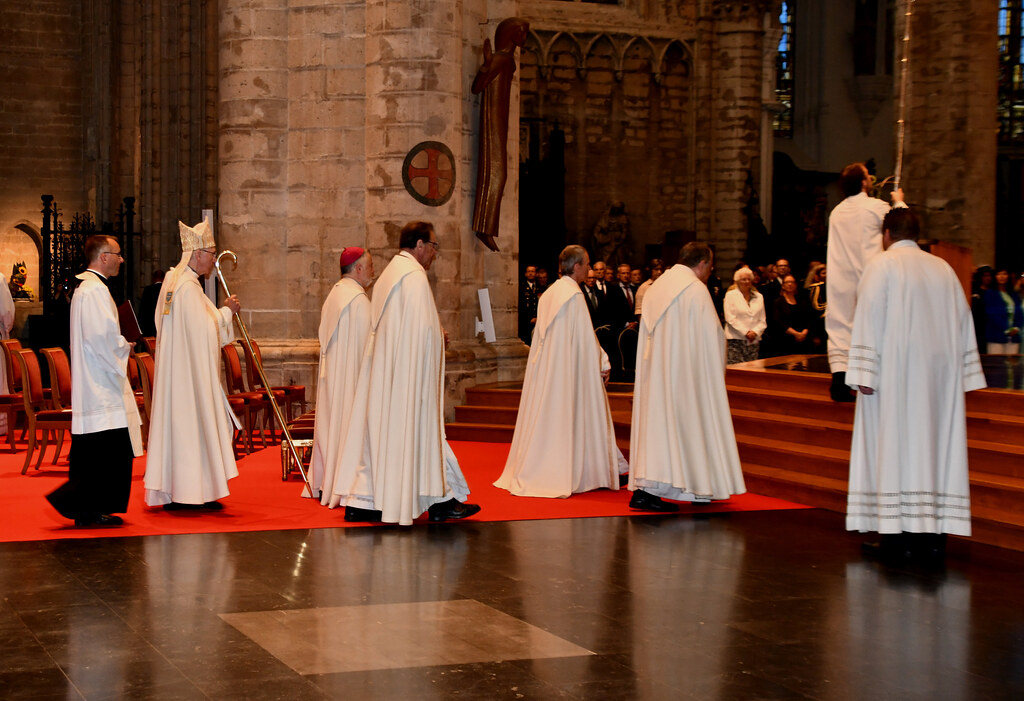 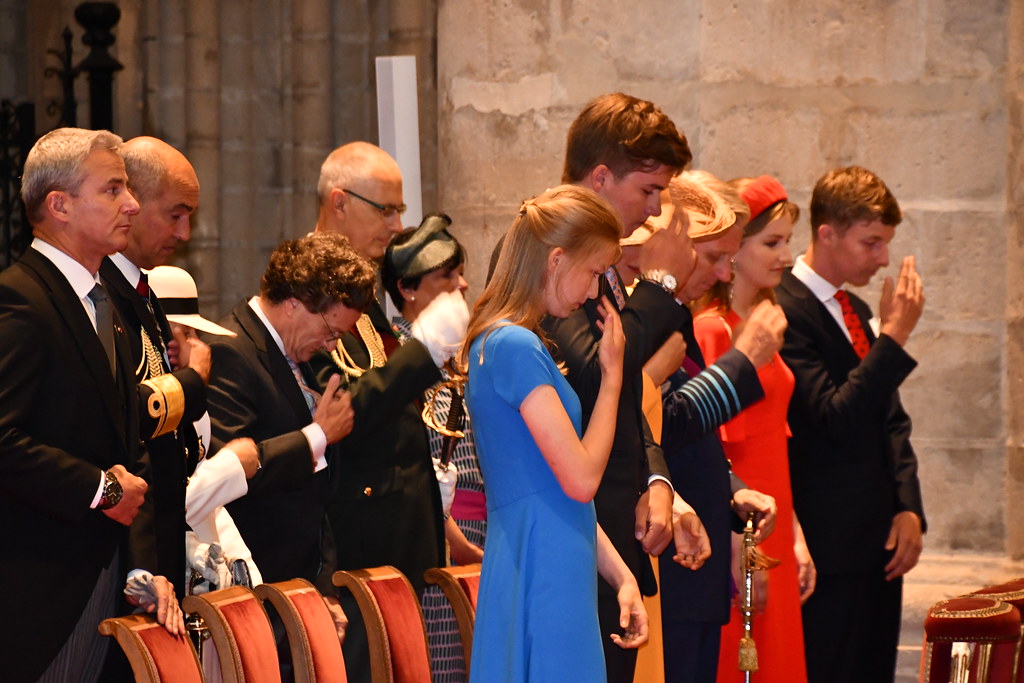 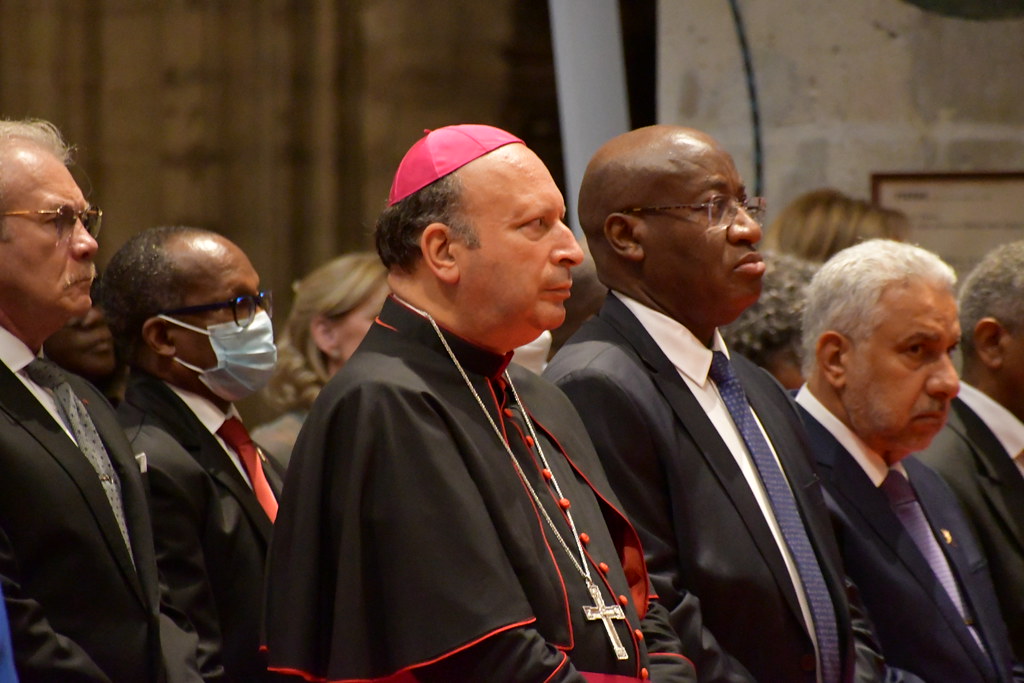 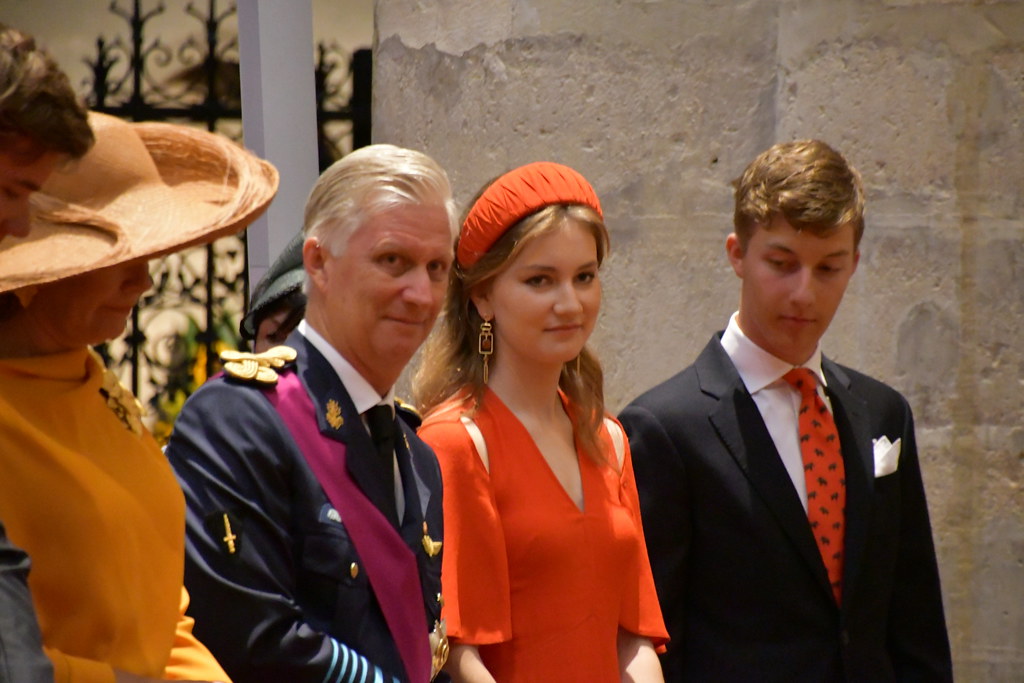 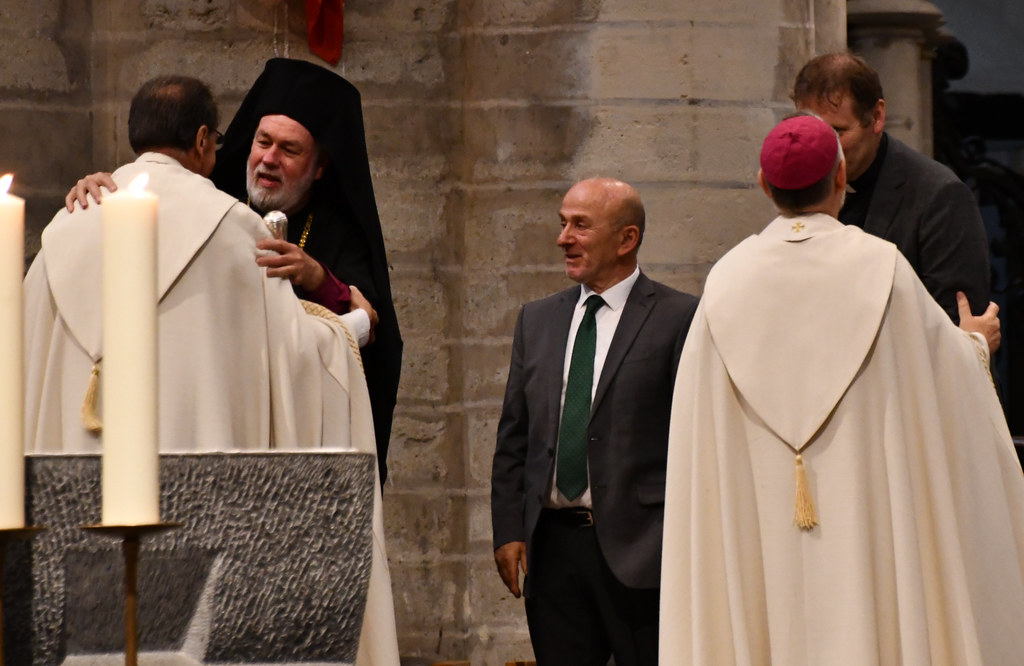 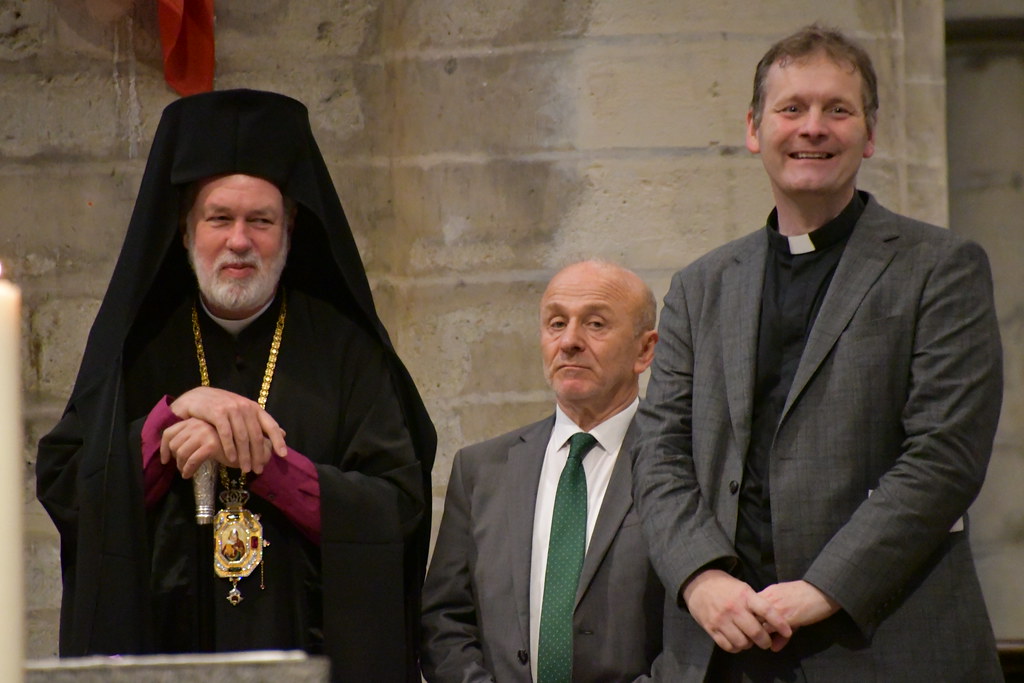 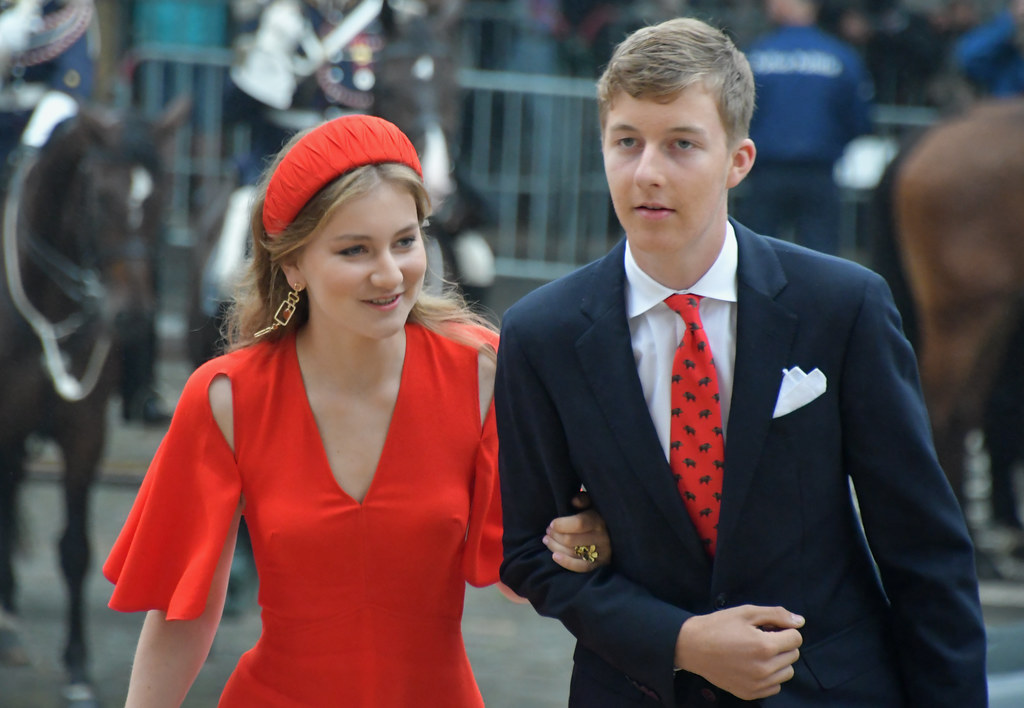 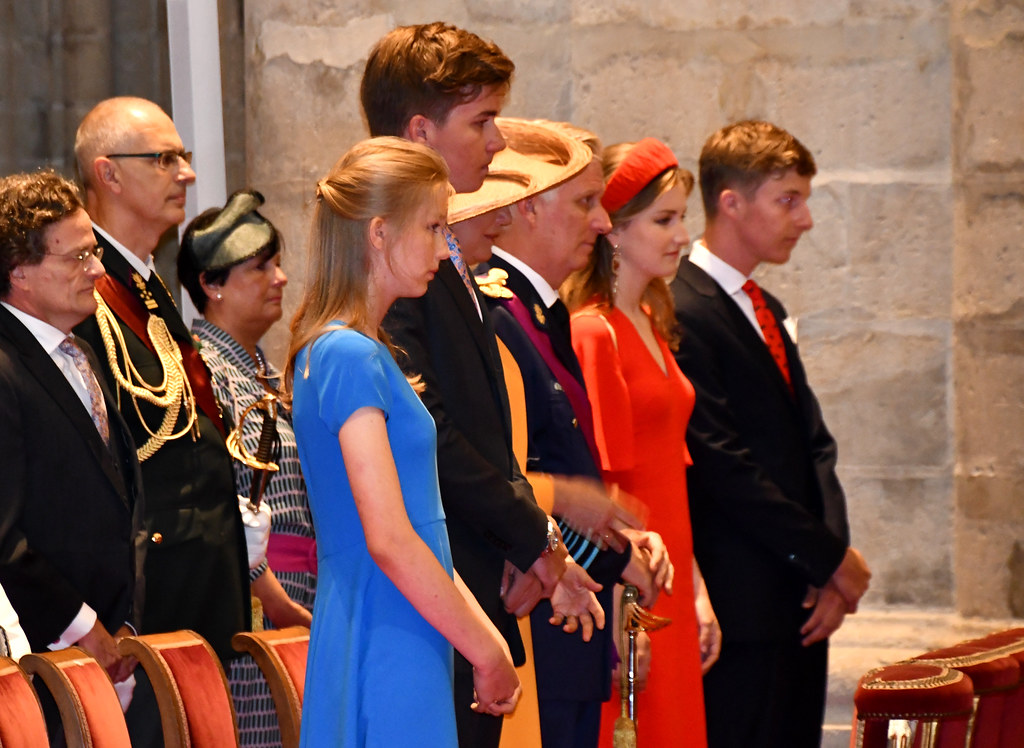 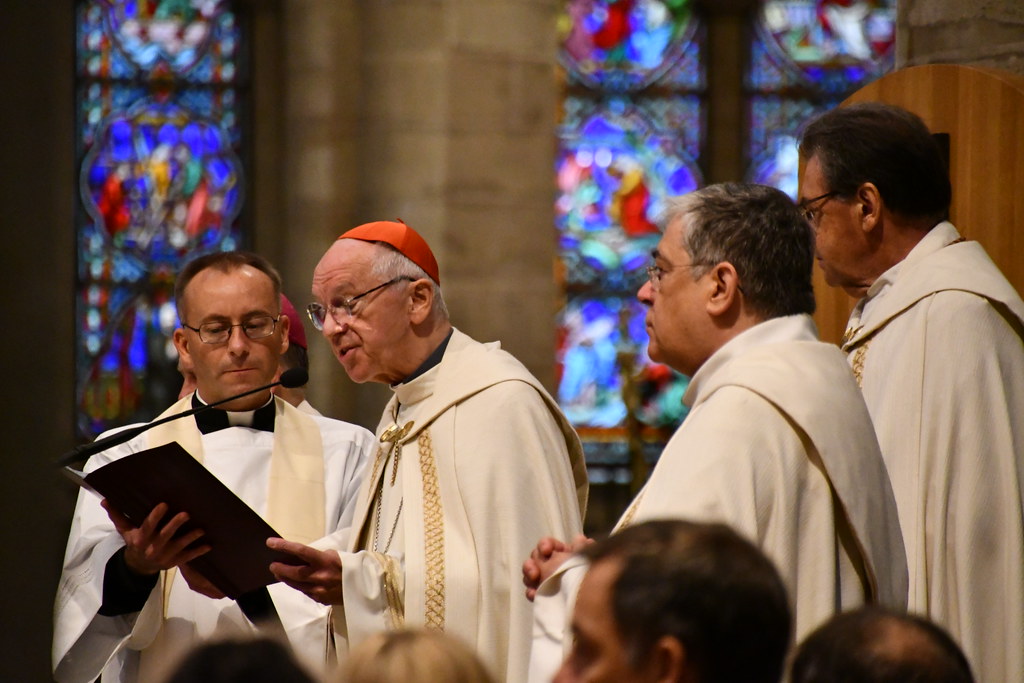 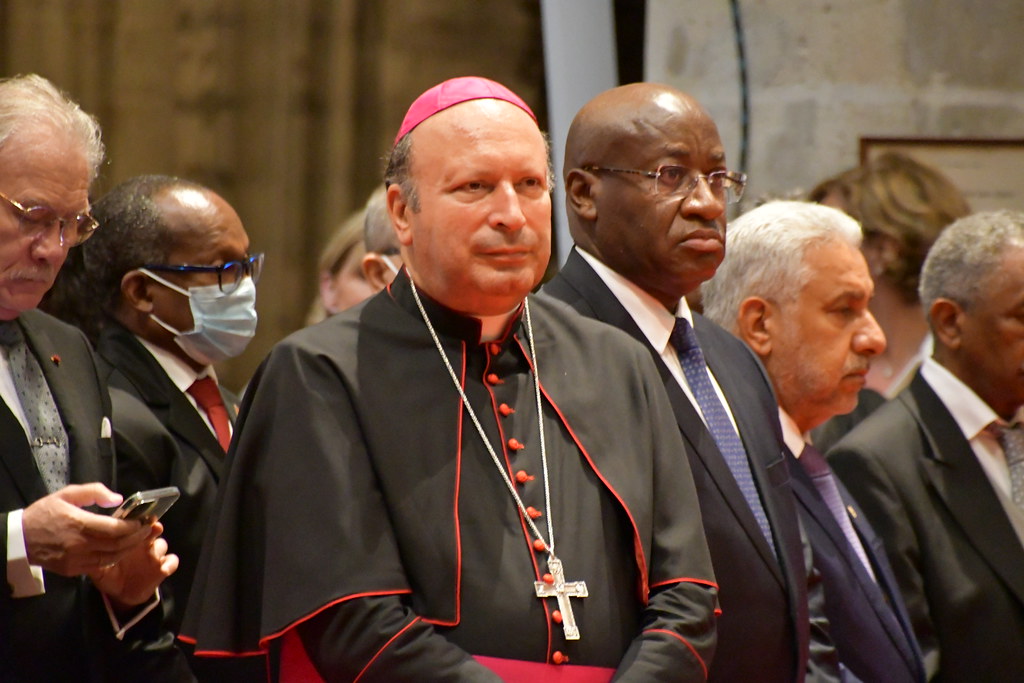 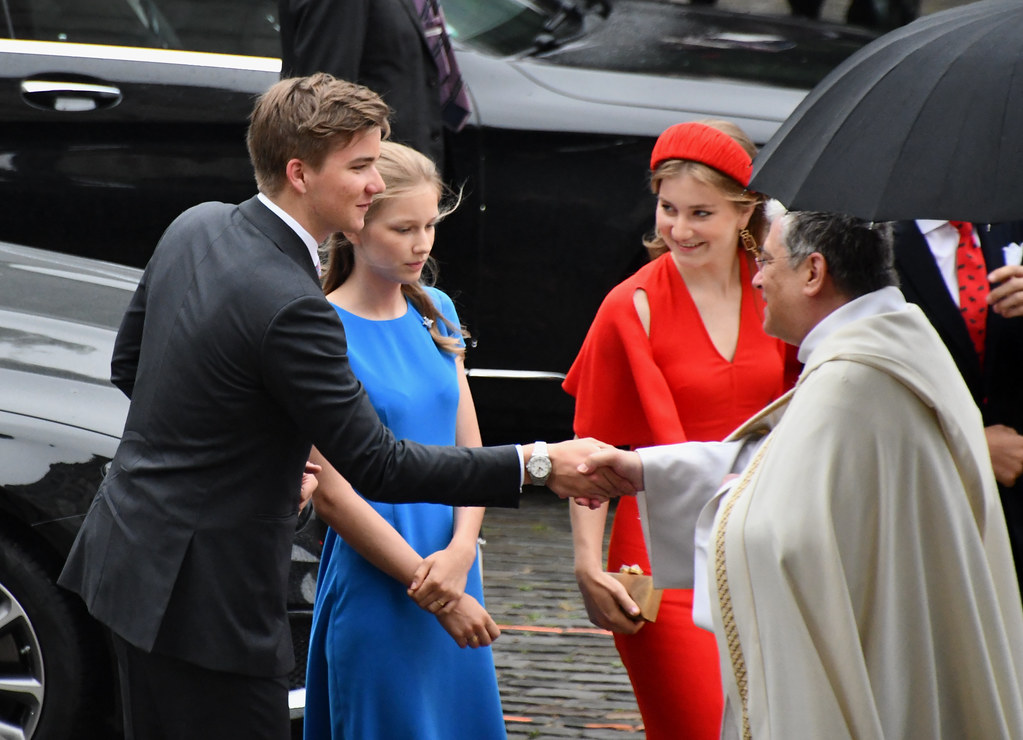 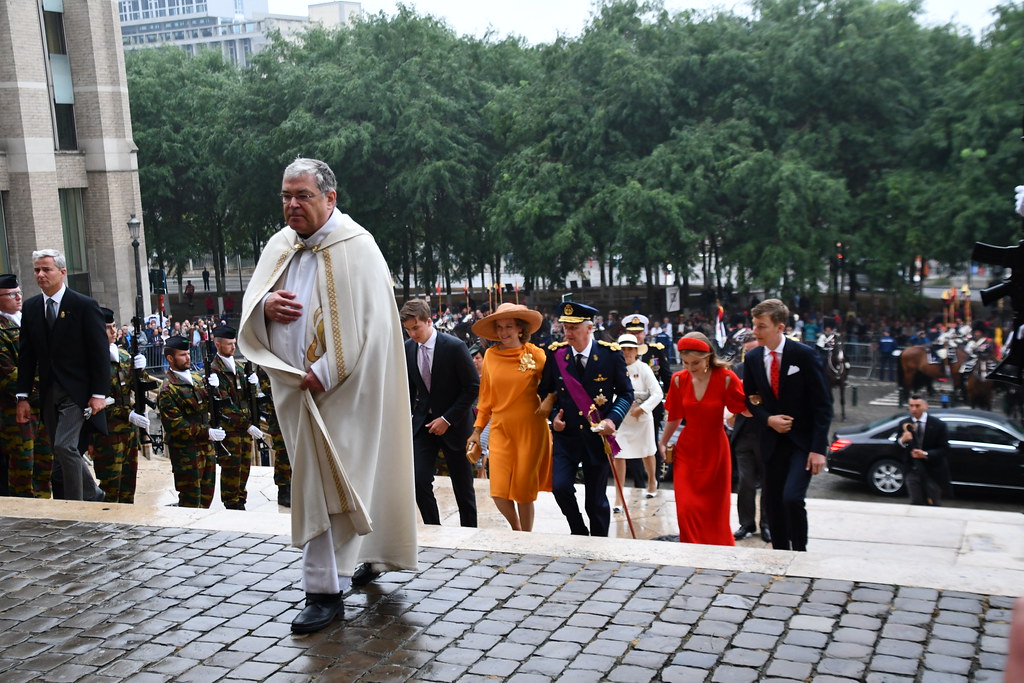 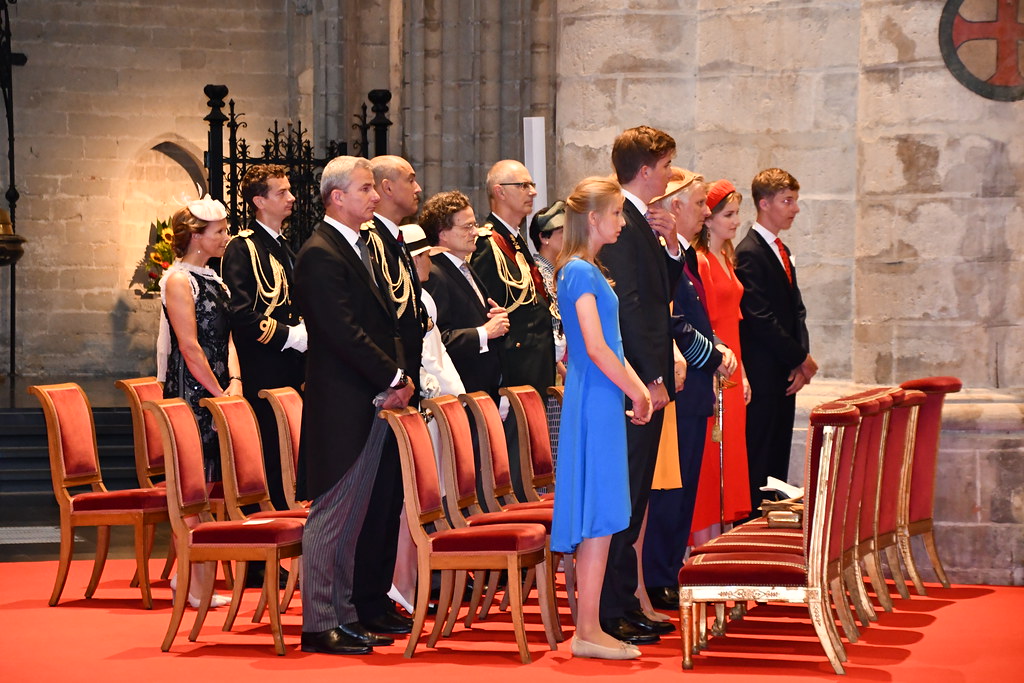 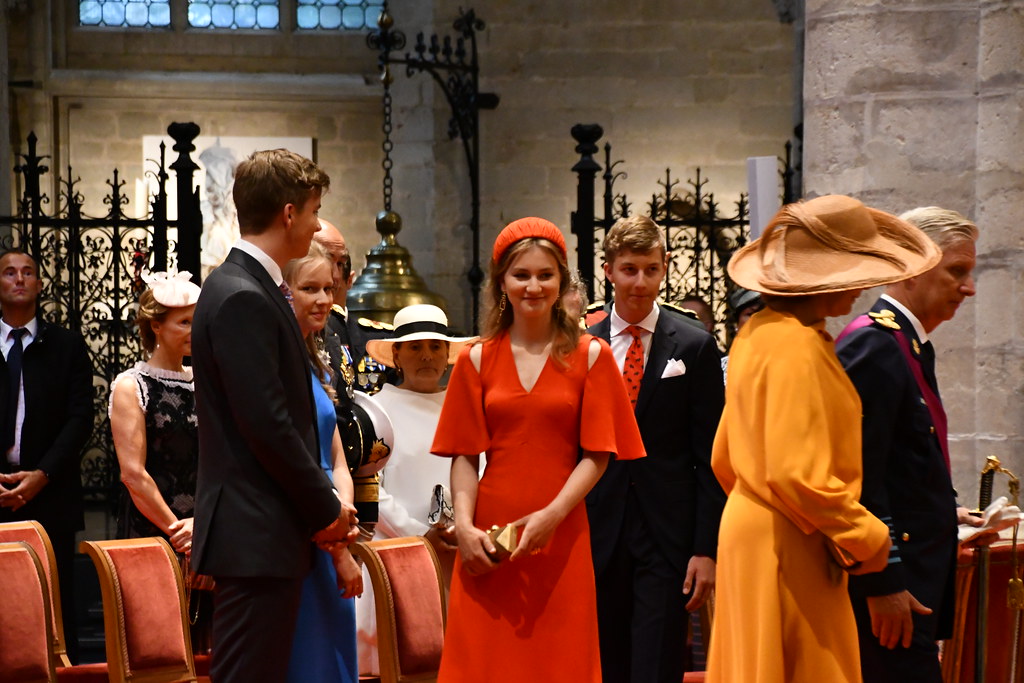 Ordination of a deacon in the Holy Metropolis of Belgium

Visit of Metropolitan of Philadelphia in Metropolis of Belgium (PHOTOS)