With the blessing of the Patriarch Theodore II of Alexandria and All Africa, the first camp of the Arab Orthodox youth of Egypt, who came mainly from Cairo and other cities of Egypt, took place in the Holy Patriarchal Monastery of St. George of Old Cairo on August 4-6, 2022.

The young people were accommodated in the new hostels of the Holy Monastery, which were inaugurated last April.

During the camp, a conference on bioethics was held at the Patriarchal Centre for Studies and Dialogue of the Monastery, where the participants studied the Church’s stances on hot topics such as suicide, abortion, blood donation and donation of body organs.

On August 5, 2022, Metropolitan Nicodemus of Memphis, Patriarchal Commissioner of Cairo, presided over the Divine Liturgy that was held at the Holy Chapel of St. Catherine, within the Holy Monastery, after which he had an extensive meeting with the young people. He addressed them with paternal speeches and conveyed to them the Patriarch’s paternal blessings.

The aforementioned youth gathering was concluded with the Divine Liturgy in the Katholikon of the Holy Monastery on the Feast of the Transfiguration of the Saviour, celebrated by the Dean of the Holy Monastery of St. George, Archimandrite Damaskinos, in the presence of all the young people, their parents, officials of the Arabic-speaking Orthodox Community, etc.

The Archimandrite spoke about the importance of the continuous spiritual training of the young people, who are the most dynamic part of the Church Body, and expressed the unabated paternal interest of the Patriarch of Alexandria in the Orthodox youth of Egypt and the rest of Africa, which is the certain future of the Church of Alexandria. 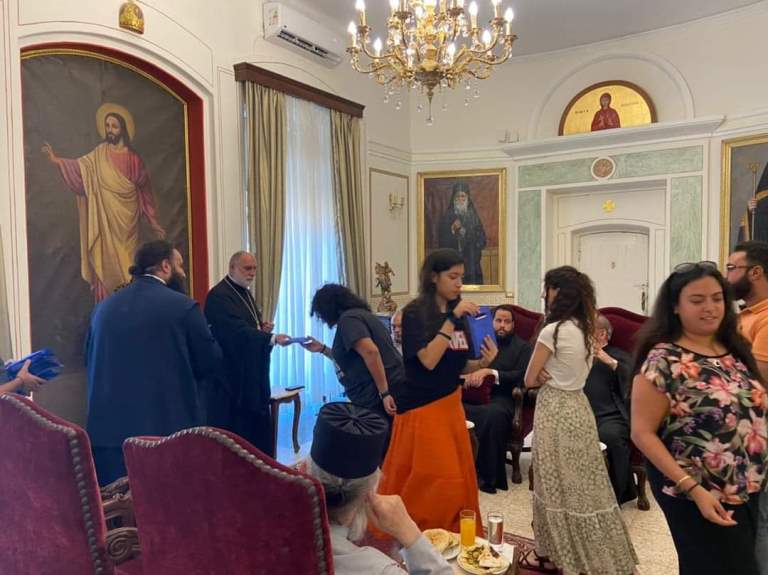 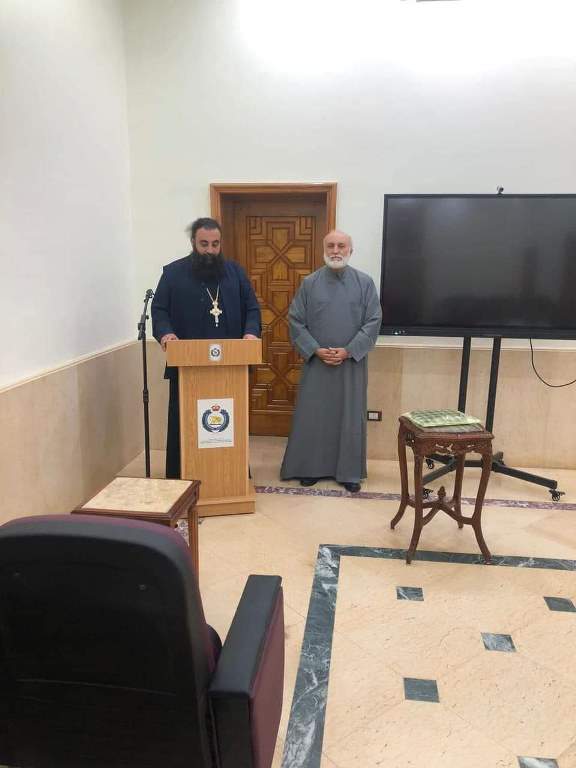 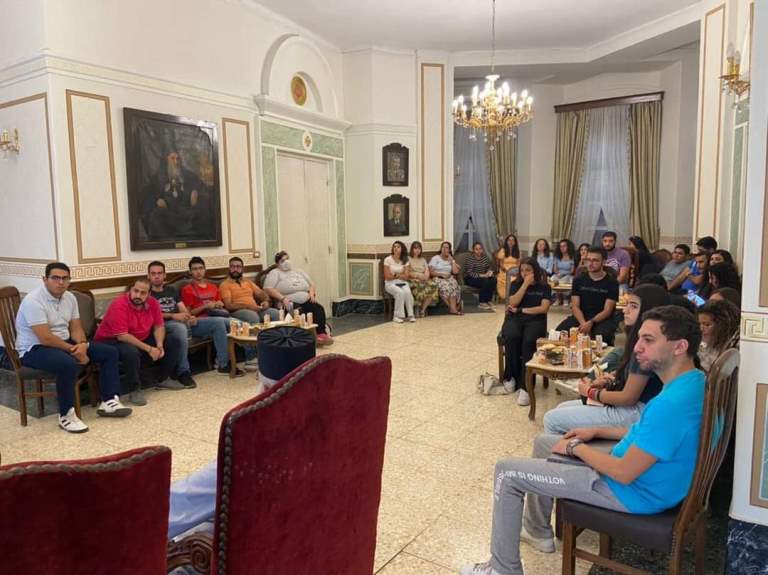 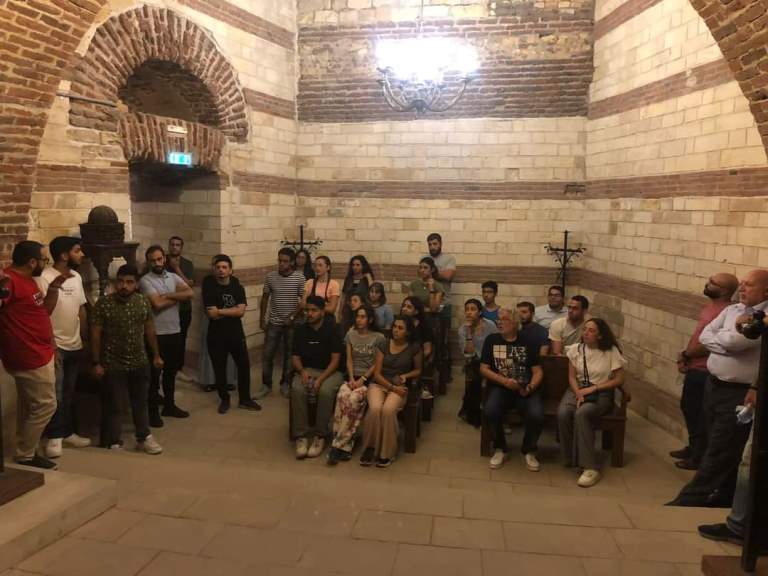 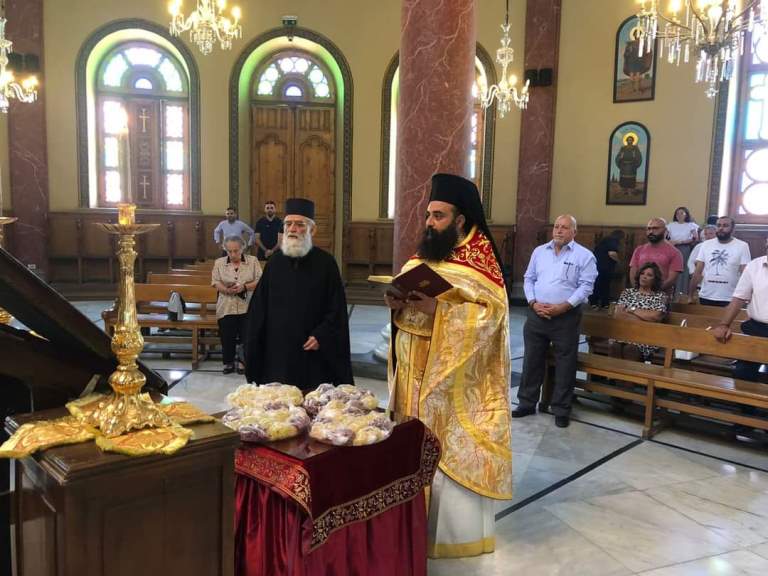 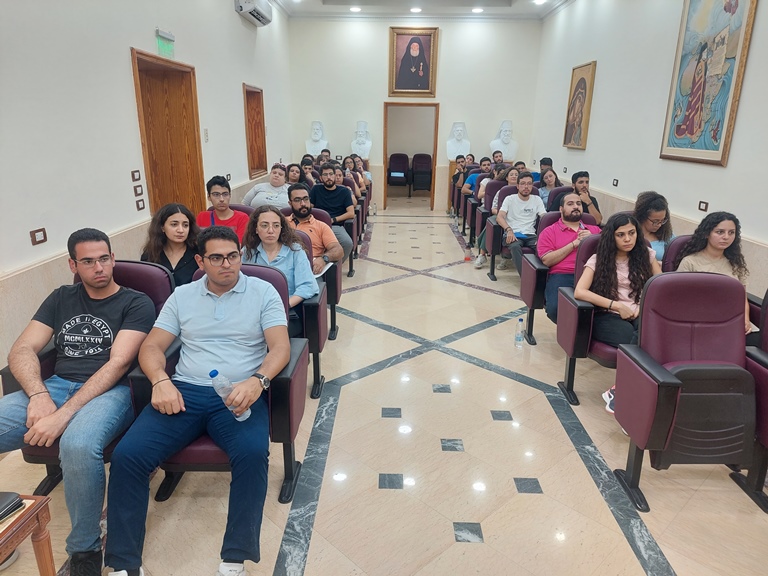 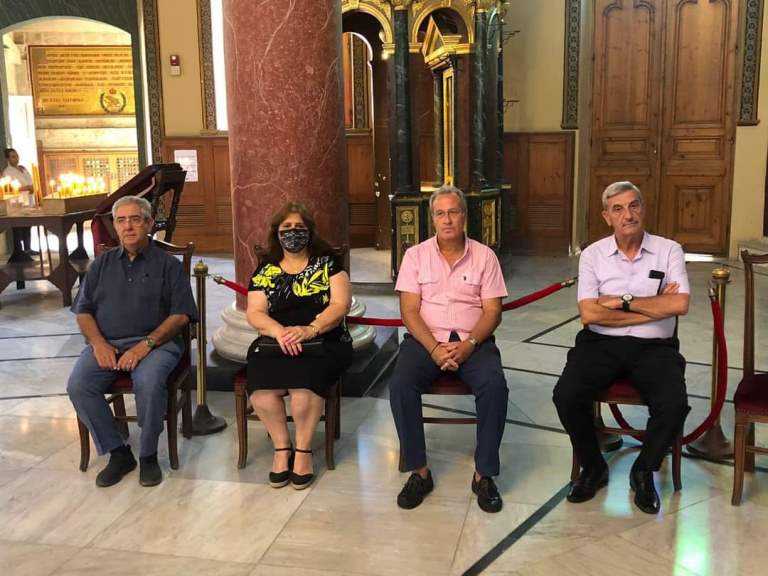 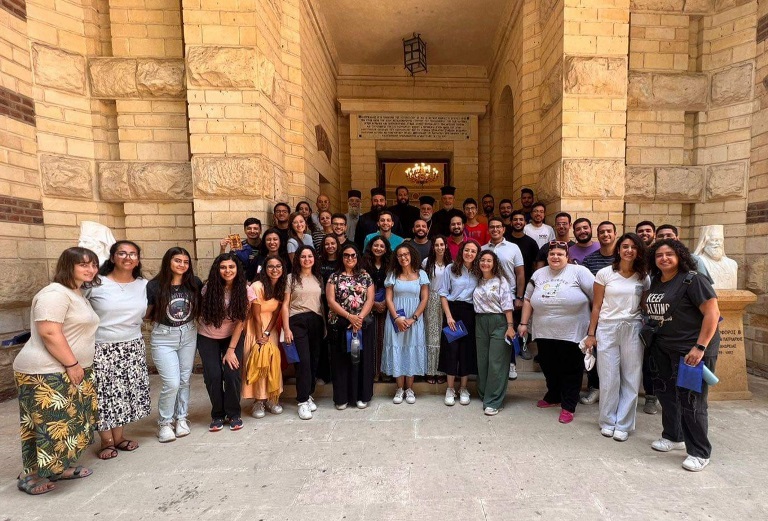 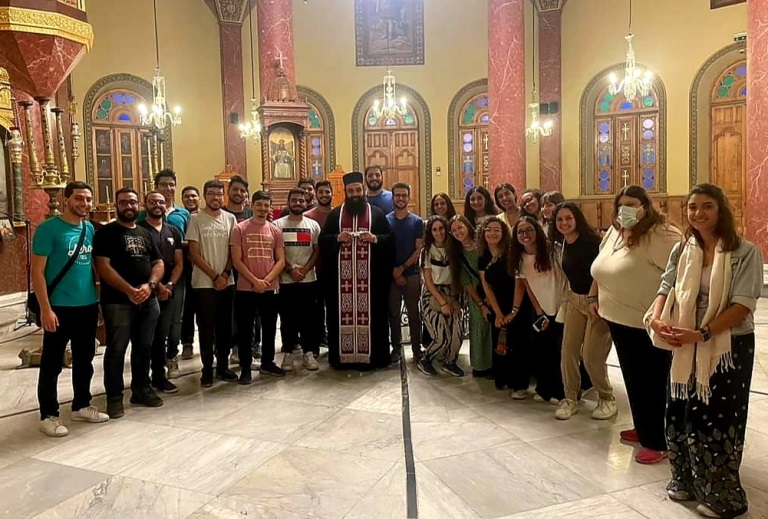 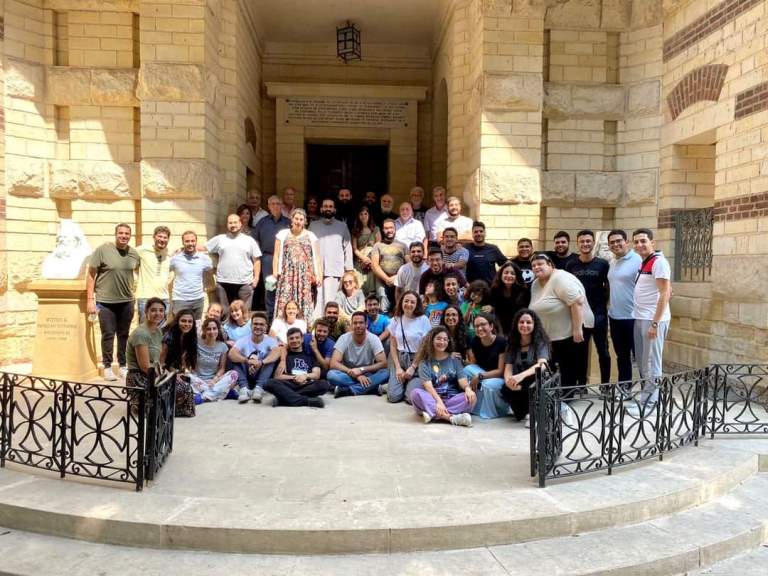