The Ecumenical Patriarch attended the inauguration of an exhibition in Imbros

Ecumenical Patriarch Bartholomew attended, on Tuesday, November 8, in the afternoon, at the Ioakeimio Parthenagio, in the Phanar, the opening of an exhibition for His birthplace Imvros, entitled “We will meet again”, by the journalist Melike Tsapan.

The exhibition, which aims to bring the public in contact with the human side of the history of the uprooting of the Imbrians in 1964, is a synthesis of audiovisual material, as well as objects of daily life offered by the Imbrians for the realization of the exhibition, including the Ecumenical Patriarch himself.

The Ecumenical Patriarch, in a brief greeting, obviously moved, congratulated the creator of the Exhibition for her initiative, and referred to this difficult period and the injustice that took place against the Imbrians, with the implementation of the “Dismantling Program”, and expressed his regret for the discrimination generally against the Greeks in the past, and wondered why the Halki seminary remains closed until today. In conclusion, he pointed out that in recent years steps have been taken to redress past injustices and thanked the government and authorities of the country for this. 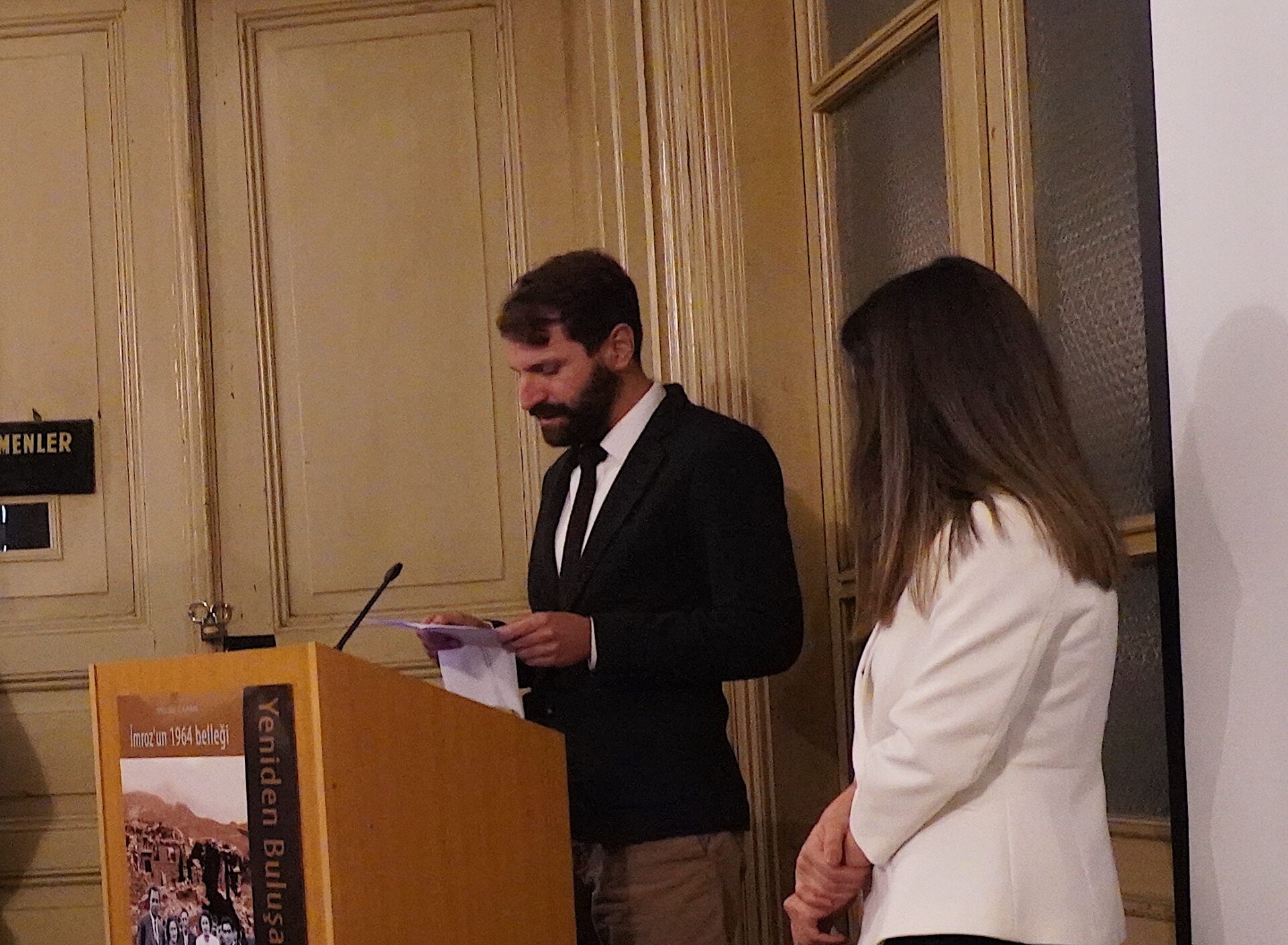 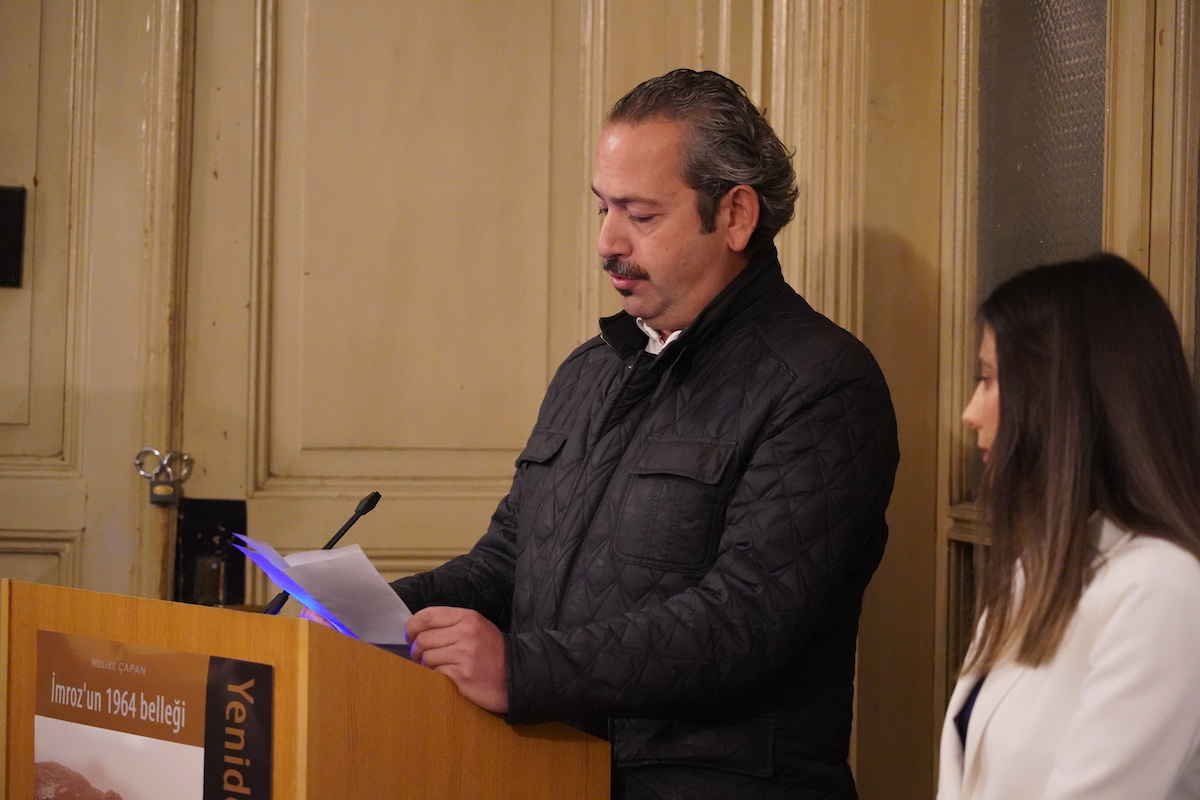 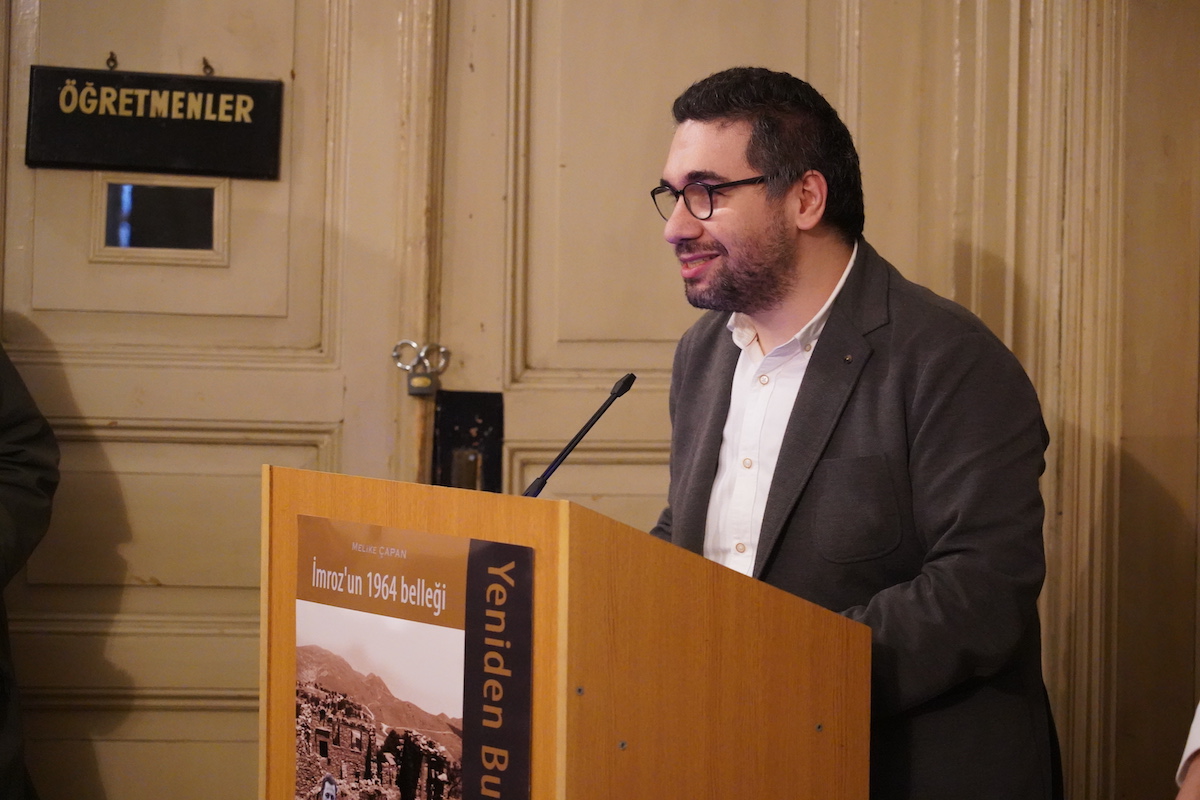 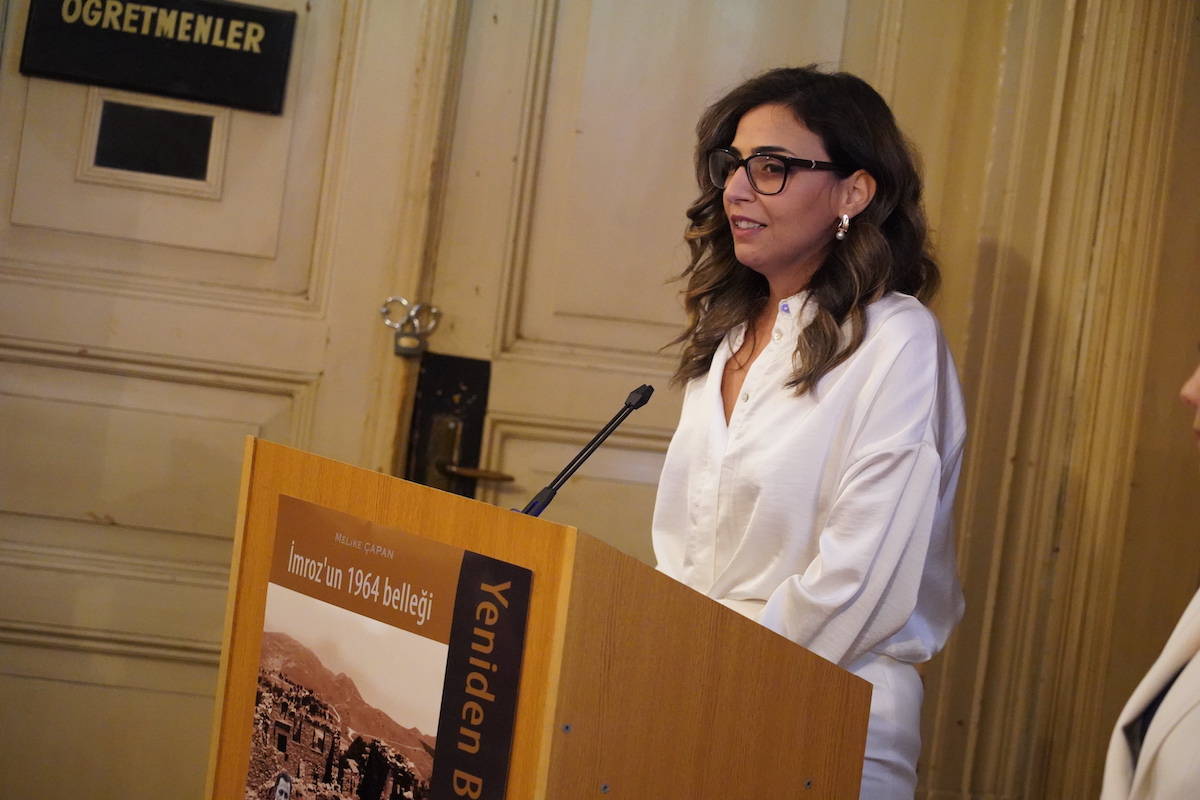 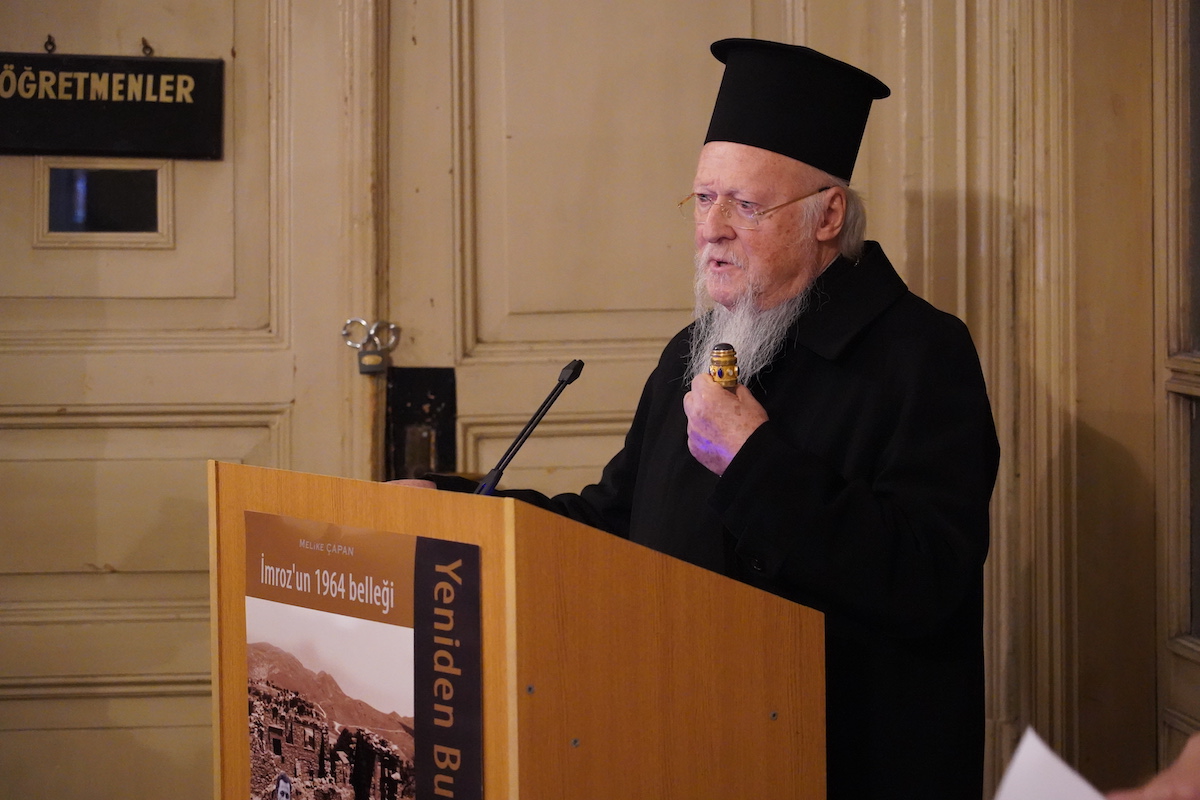 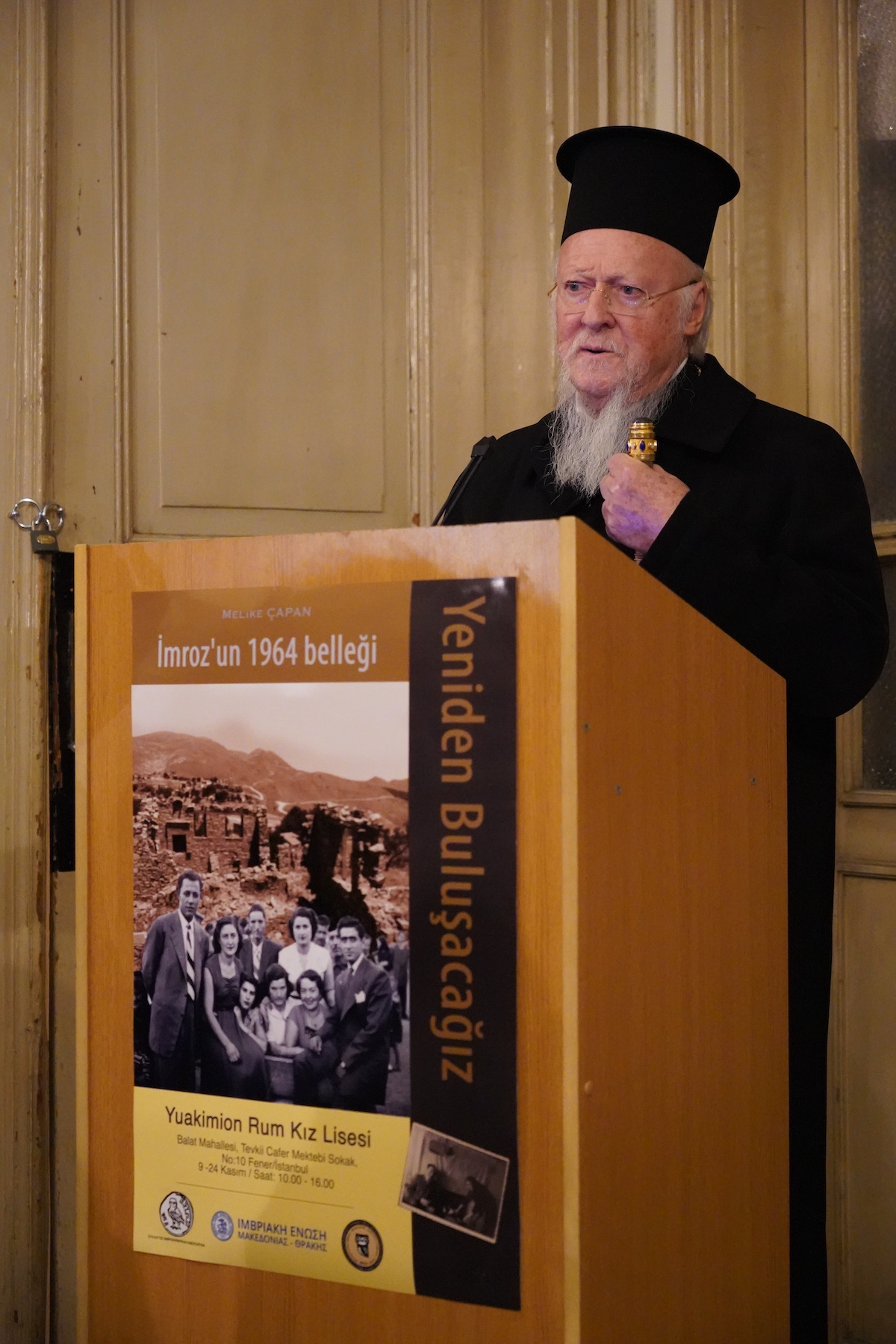 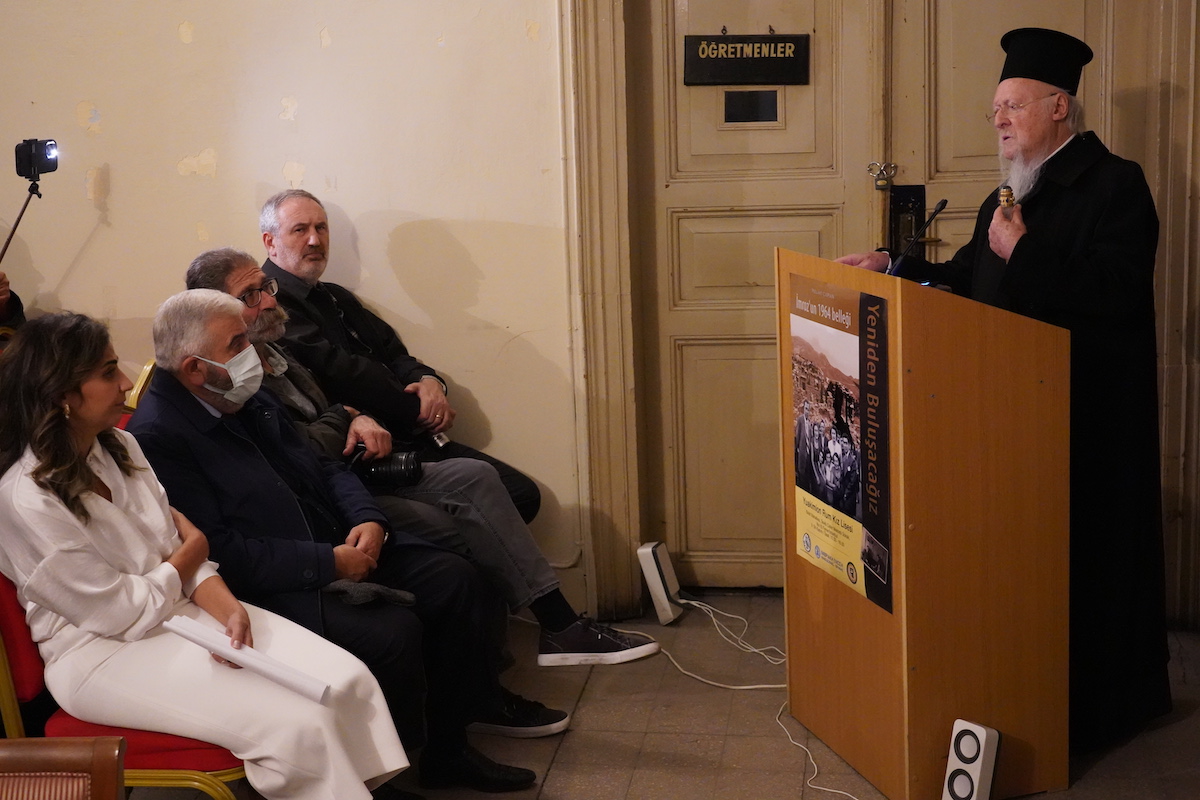 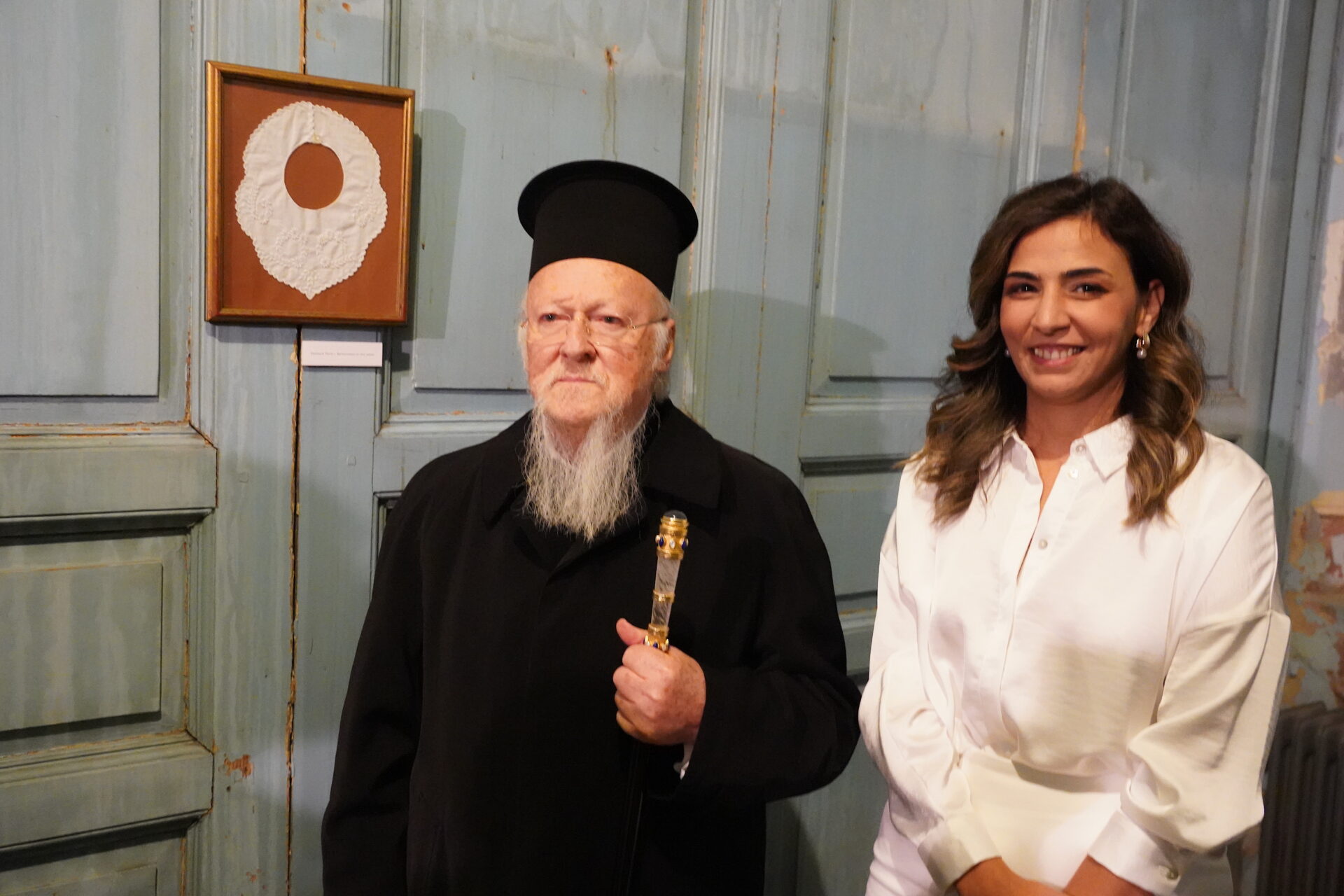 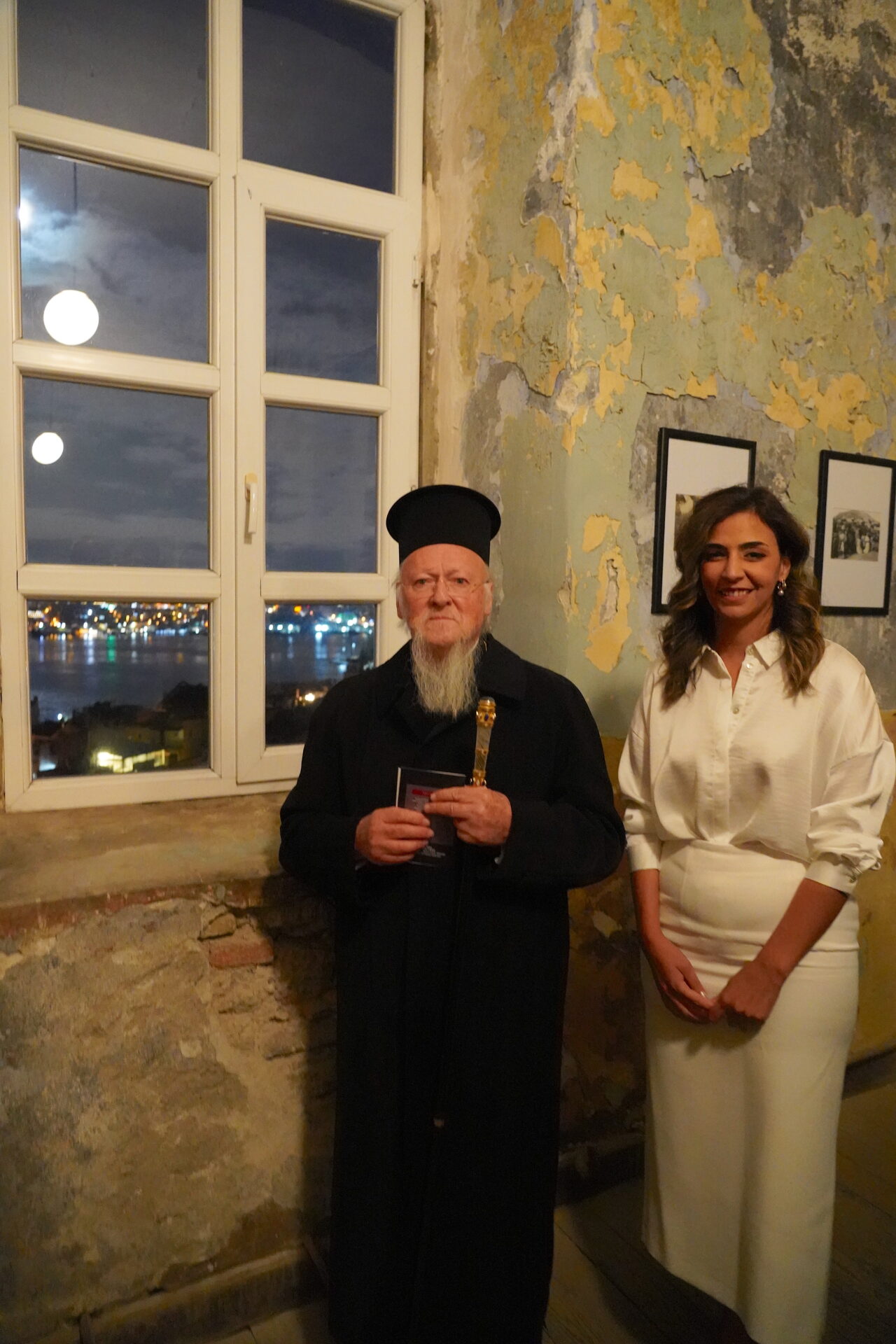 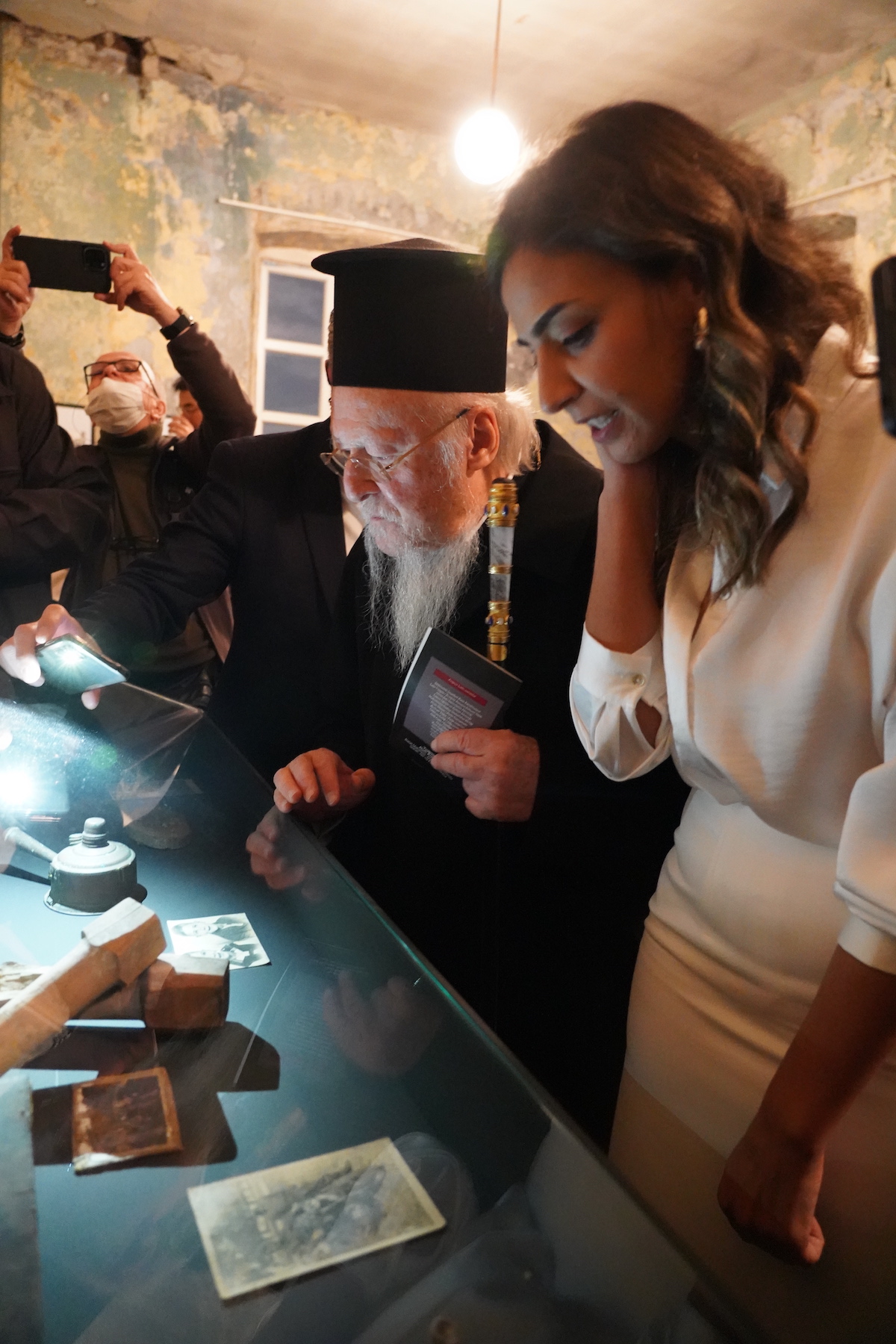 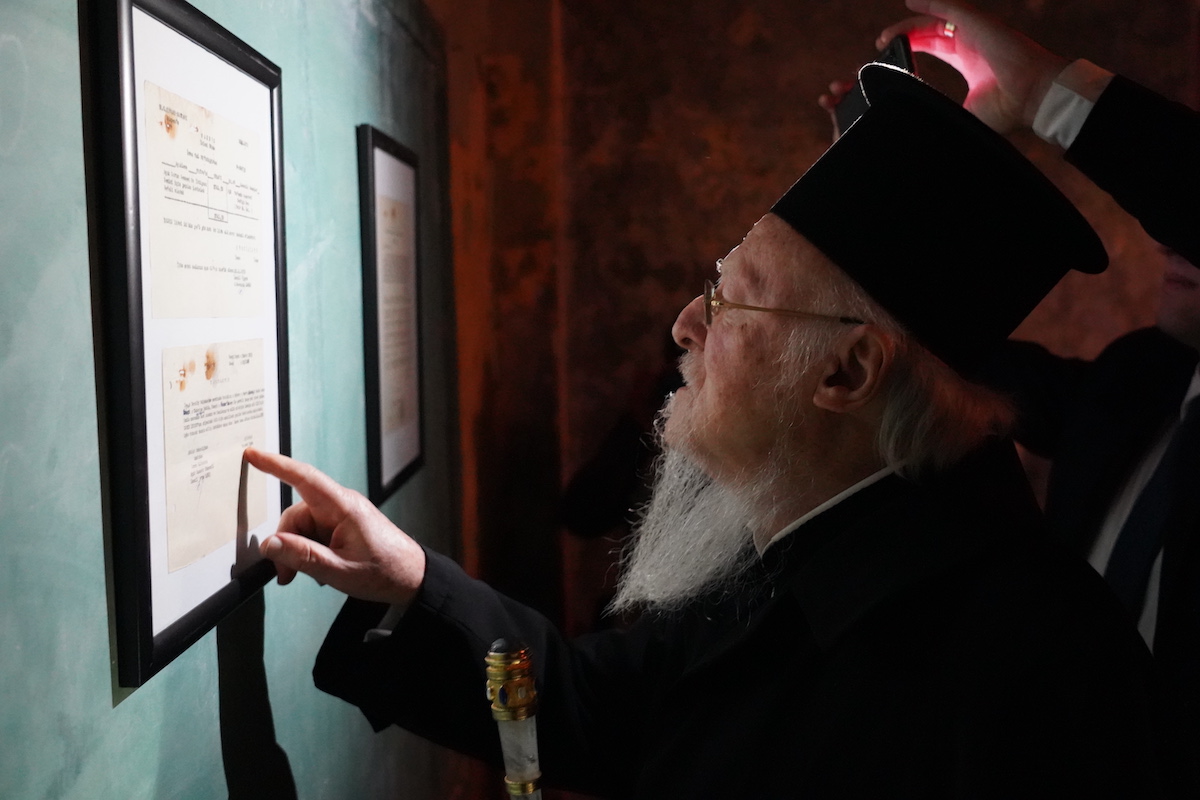 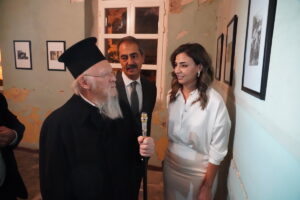 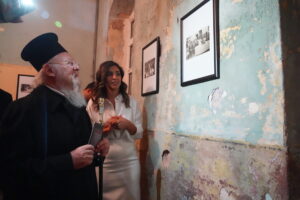