The Bishops warmly welcomed the new members of the Episcopal Assembly, Bishop Symeon of Domodedovos and Bishop Justin.
Then they focused on the important administrative issues related to the operation of the Orthodox parishes in Belgium under new legislation governing relations between state authorities and religious communities. As far as Flanders is concerned, issues such as the recognition of the parishioners, digitization, the list of members of the clergy, pastoral care in hospitals, and others have been carefully examined by the bishops. They were also informed about the arrangements for the recognition of parishes in the Walloon and Brussels regions.

The Metropolitan of Belgium informed the bishops about the Orthodox presence in the Netherlands. Particularly for the operation of the Institute of Orthodox Theology “Agios Irineos” at the University of Nijmegen as well as for the recognition of the “Orthodox Missionary Authority”. They also discussed the life and developments of the presence of the Orthodox Church in the Grand Duchy of Luxembourg.

The functioning of the Institute of Orthodox Theology “Apostle Paul” in its two parts (Dutch and French-speaking) as well as some aspects of Orthodox education in Belgium were also examined by the bishops, who did not hide their concern about the tendency to marginalize religious education in public and community schools in Belgium. They also expressed concern at the lack of teachers in the Orthodox religious class and called for applications. Another issue that was of concern to the Hierarchs is the ways to improve the quality of the content of the religious lesson.

The Hierarchs also talked about the co-liturgies in the three countries and discussed the possibility of pilgrimage visits in the future.

Finally, the bishops exchanged useful information about the action and life of their bishops.

The next meeting of the Orthodox Episcopal Assembly of Benelux is scheduled for June 6, 2023.

The Orthodox Episcopal Assembly was established following a decision of the Fourth Pan-Orthodox Pre-Synod Conference convened in Chambésy (Geneva) in June 2009. 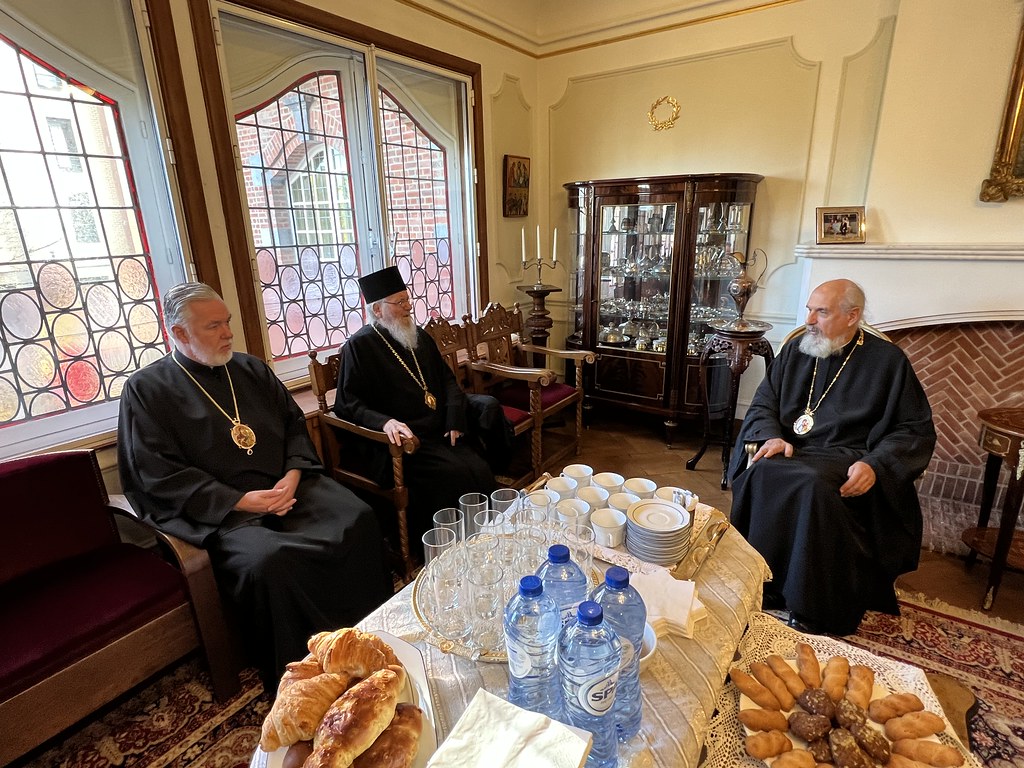 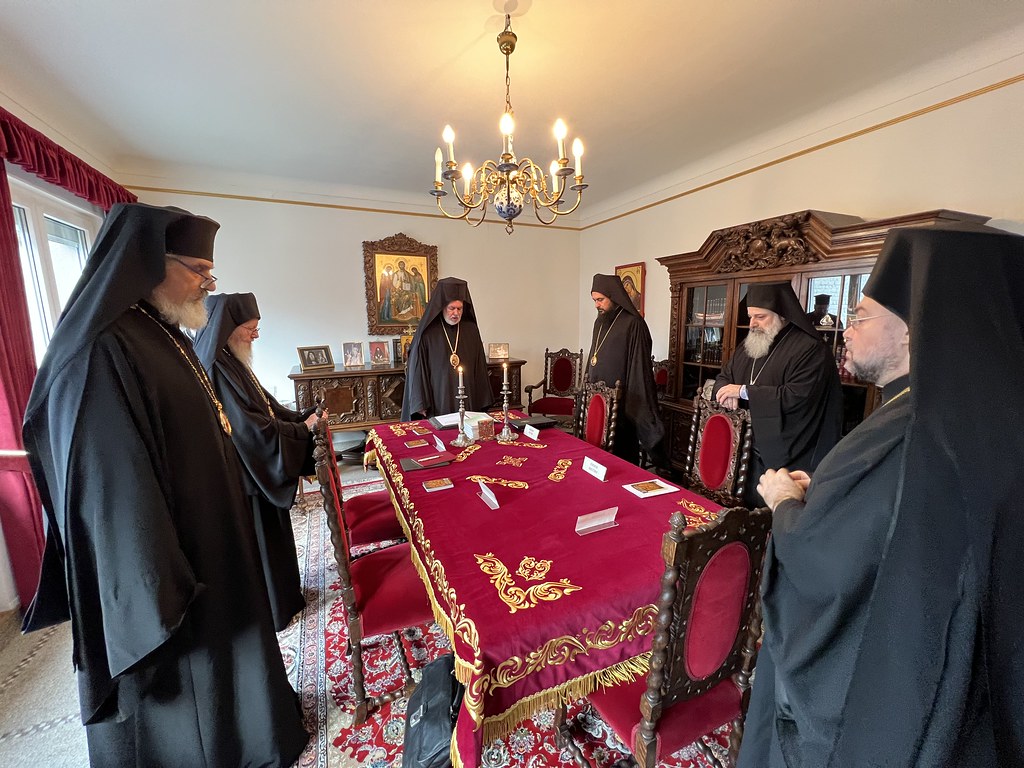 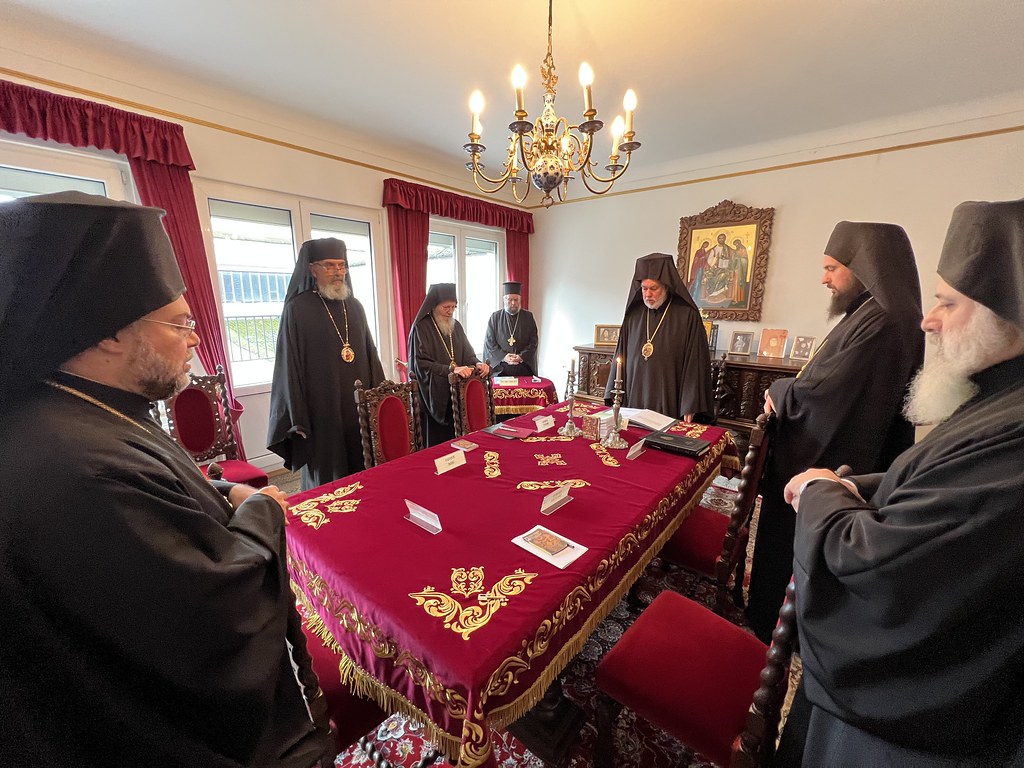 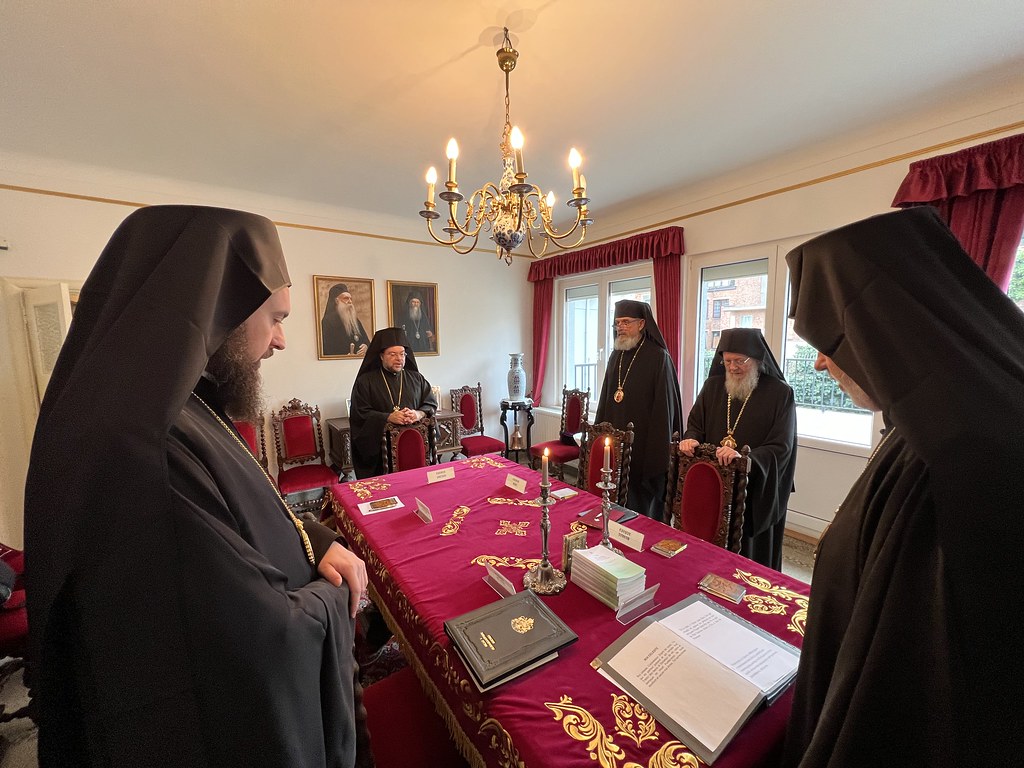 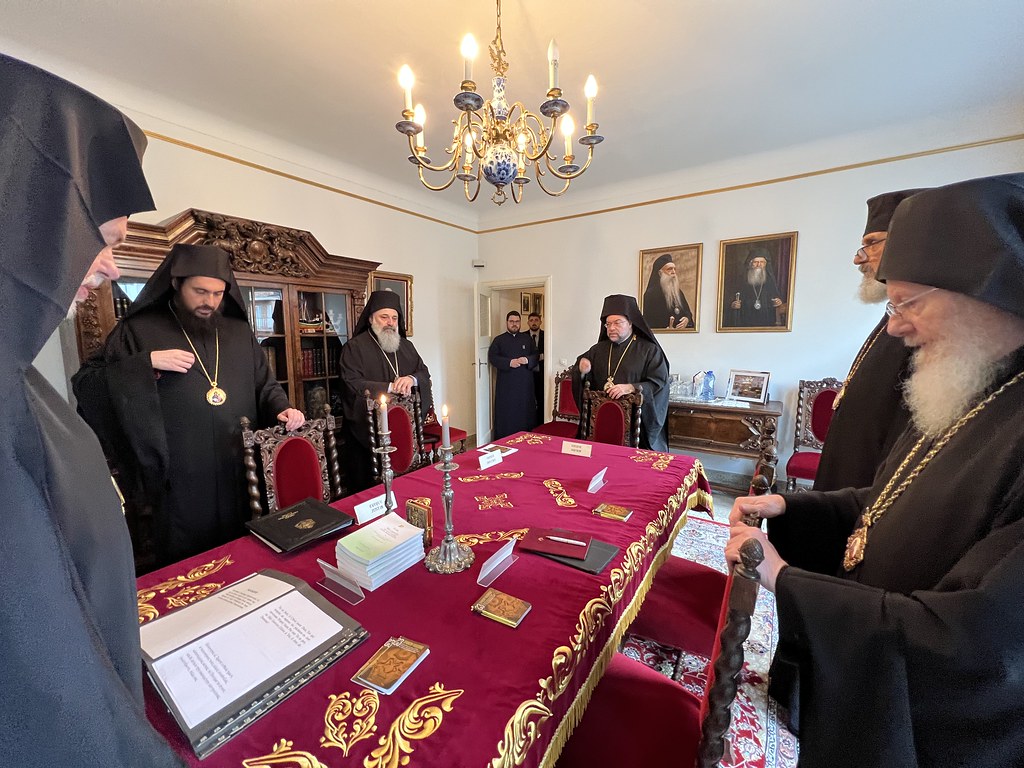 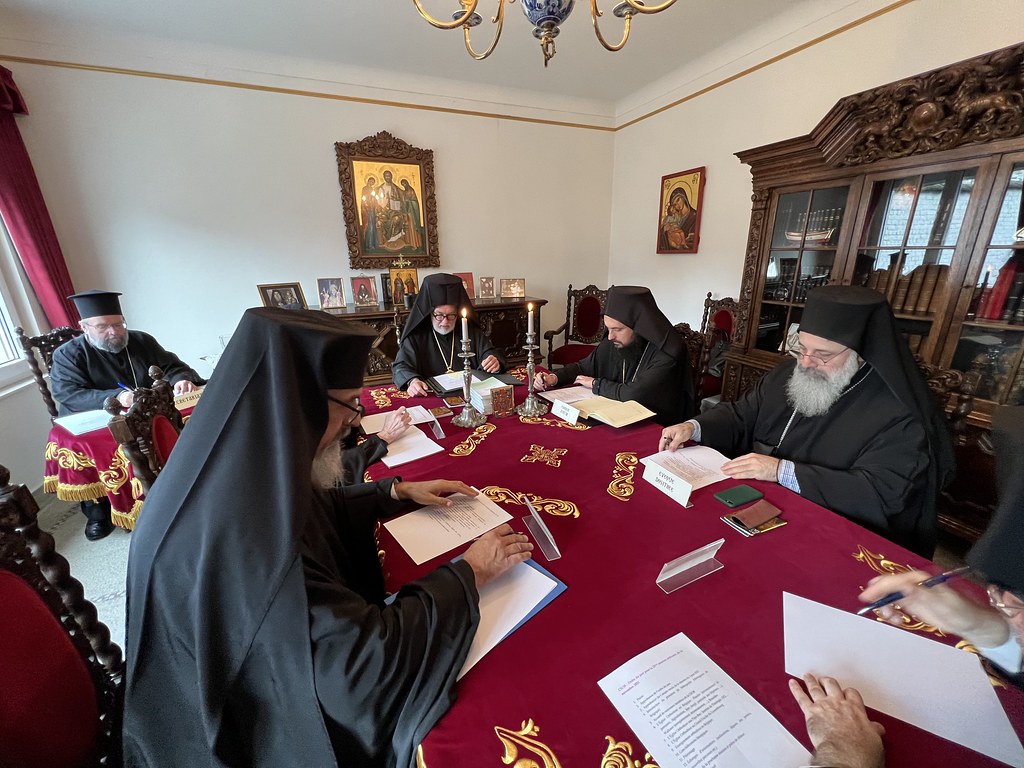 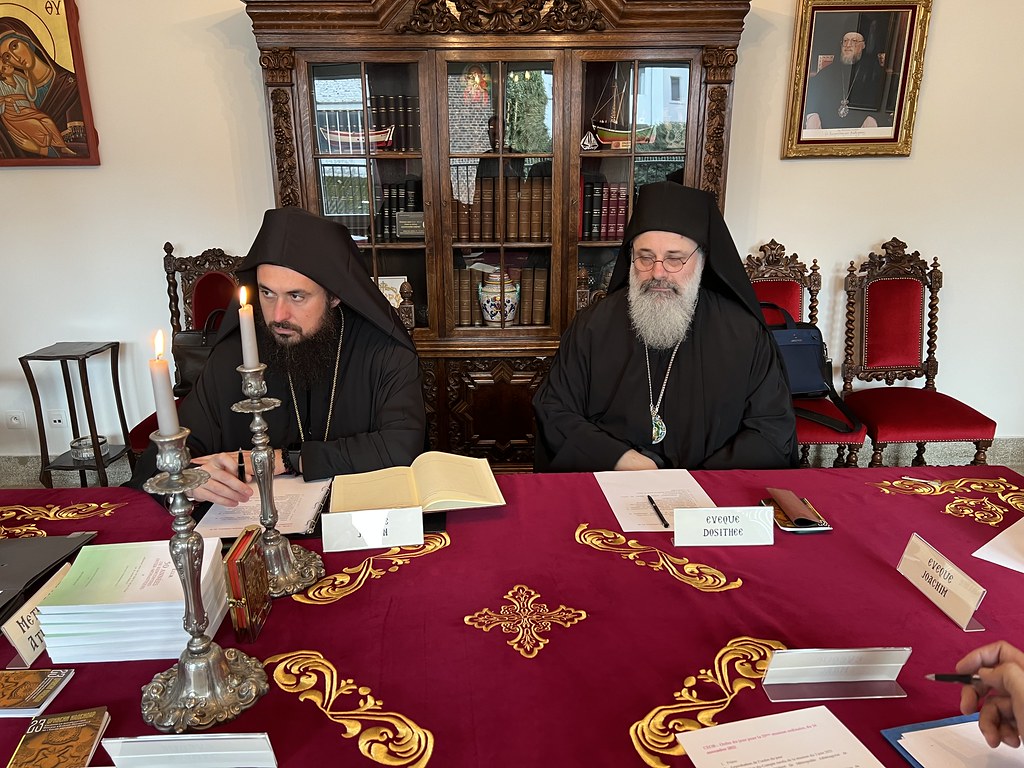 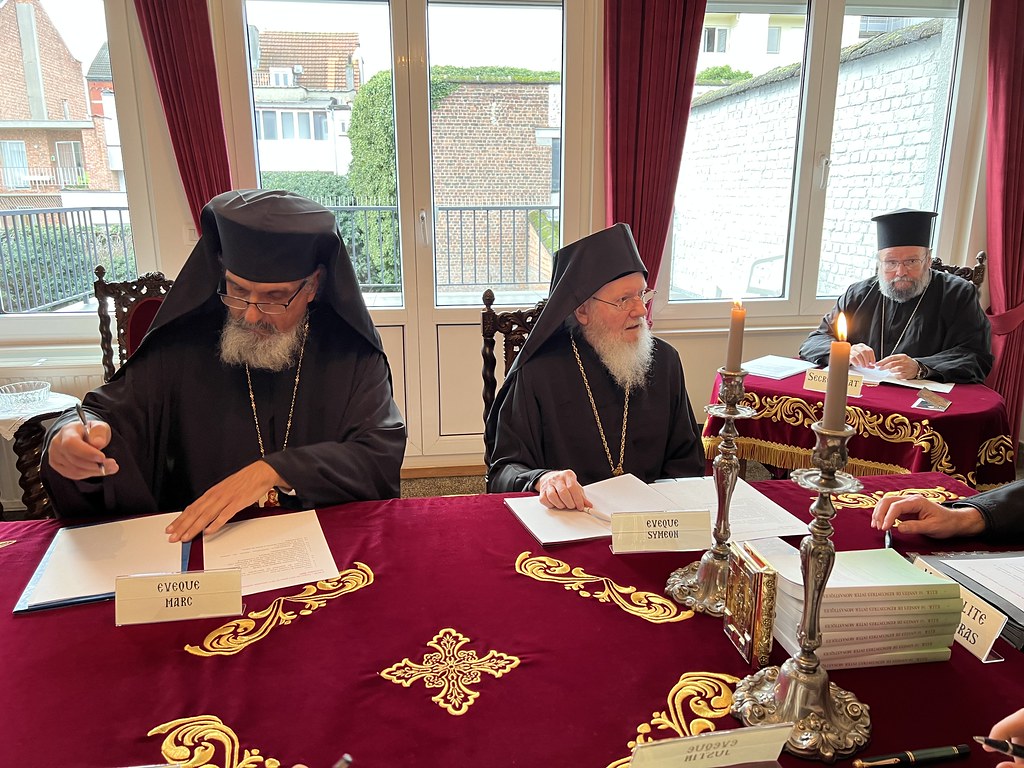 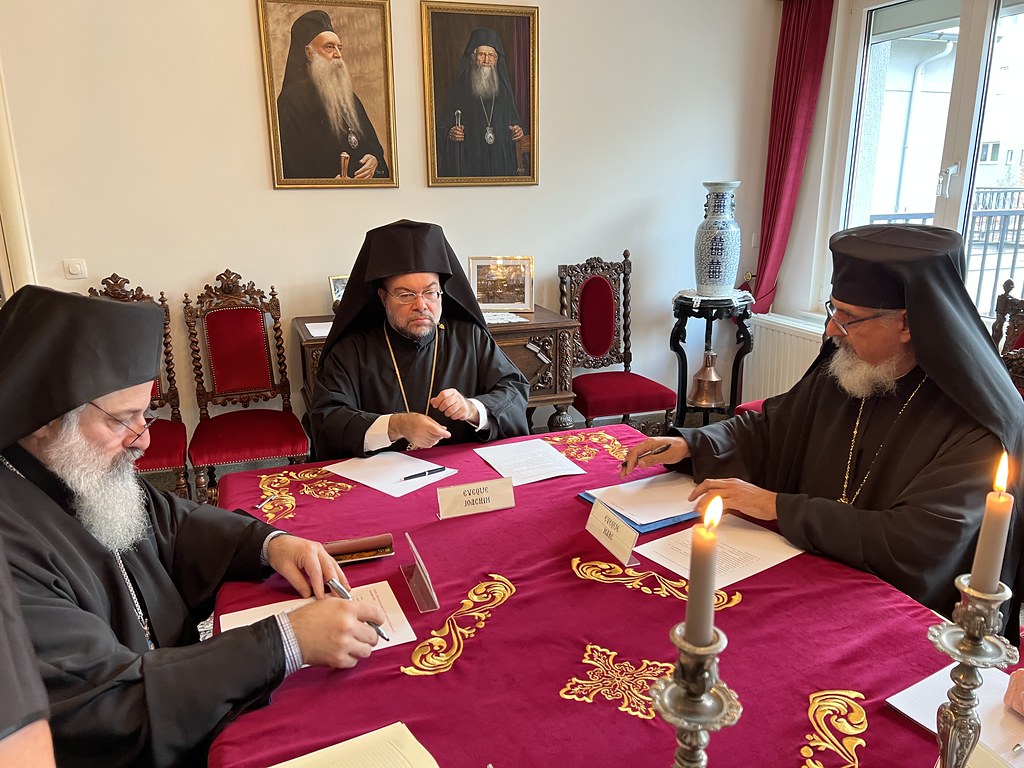 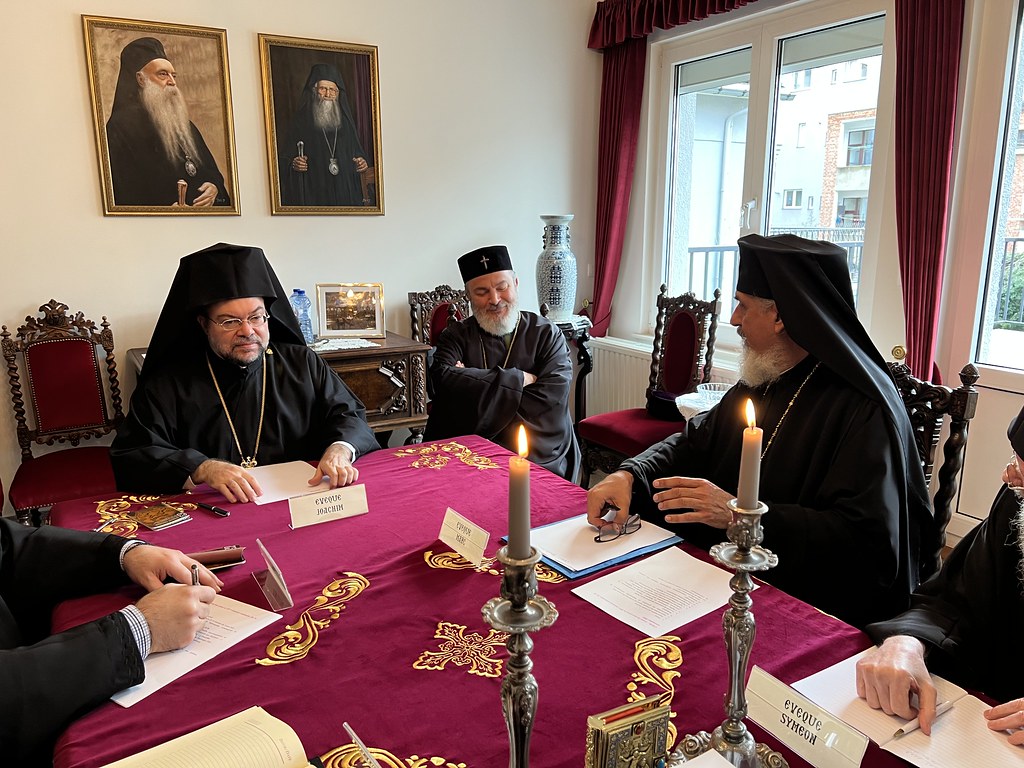 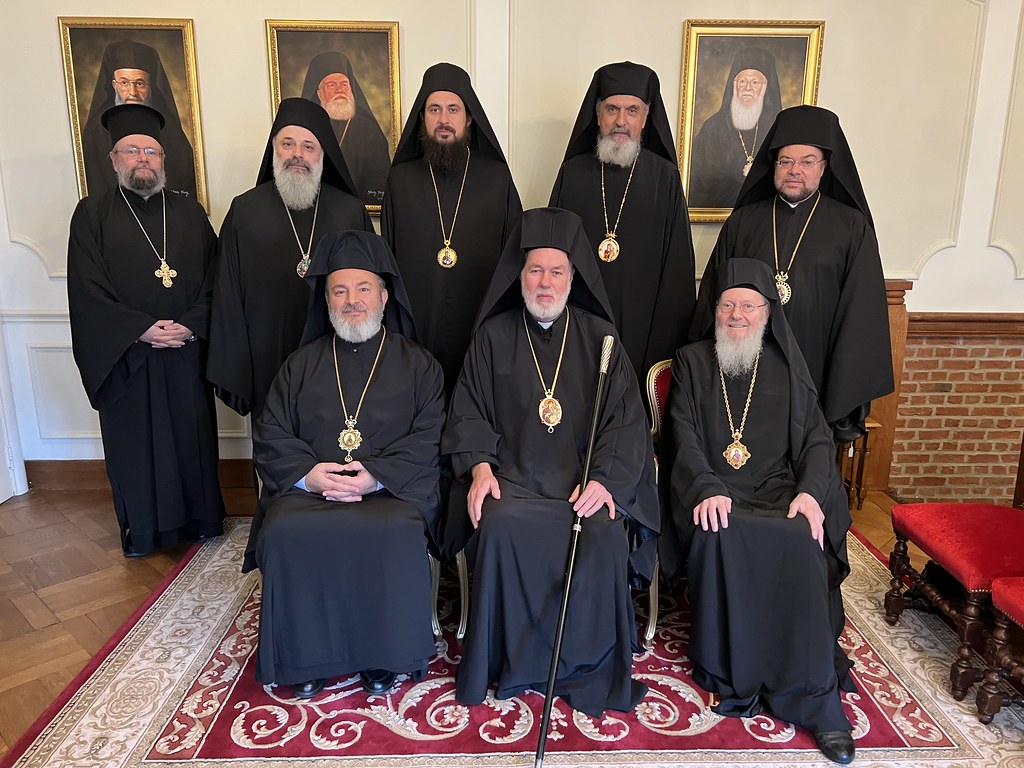 Patriarchal Trisagion for the late Metropolitan of Tyana