When Lebanese journalist George Eid expounded on the Lebanese Greek history three years ago in a documentary entitled “Kalimera Men Beirut,” he could not even imagine that many of the shots he recorded with his camera in the Greek community were to have historical value today.

The explosion of August 4 in the capital of Lebanon irreparably damaged buildings that bore their own distinctive hallmark, such as the old Greek Club of Lebanon, where some of the most beautiful stories of the Greek community were written down.

Shocked by what he saw after the explosion, George Eid decided to take the camera again and to shoot a short documentary with his crew in which Greeks from Beirut who bore the brunt of the terror speak about the deadly explosion. 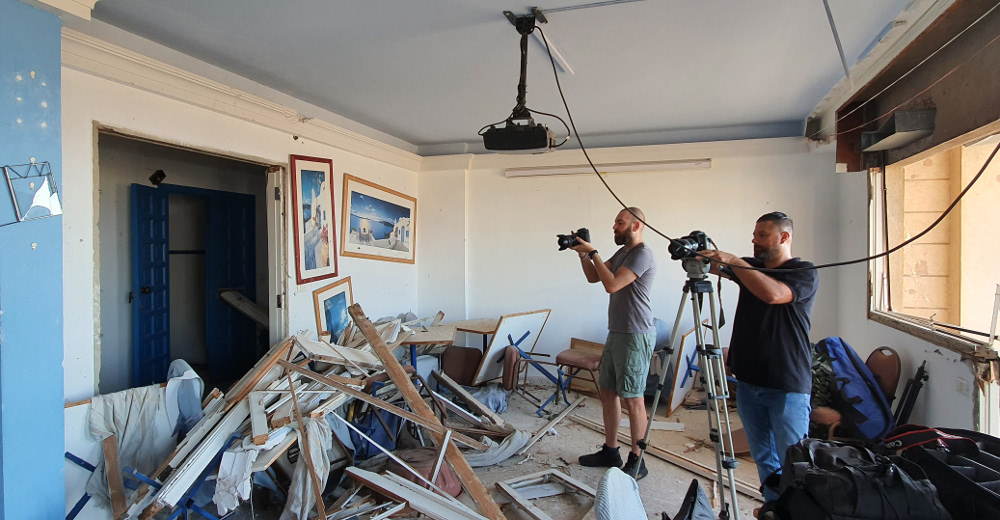 The documentary, most of which has already been completed, was temporarily named “The zeibekiko of Beirut” because, as reported by ANA-MPA, the zeibekiko often betrays a painful sentiment, that is, the physical expression of defeat through dance and many more that could be a kind of “bridge” in this difficult time for Lebanon and the Greeks living there.

“When I was learning to dance zeibekiko, and the whole family gathered on Saturdays, it was like a big celebration, they told me that we ‘inherited’ this dance from Asia Minor and that zeibekika often refer to sadness and deluded people who have gone through a lot but have maintained their dignity. “They dance with their ‘ghosts’, their memories and so I found that the zeibekiko can be the connecting link with the Lebanese people at the moment,” says the Lebanese-Greek journalist.

George Eid’s new documentary will be in Greek with subtitles in Arabic and English. 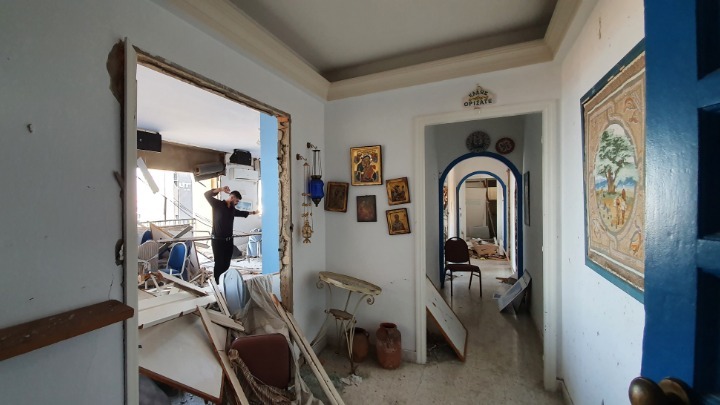 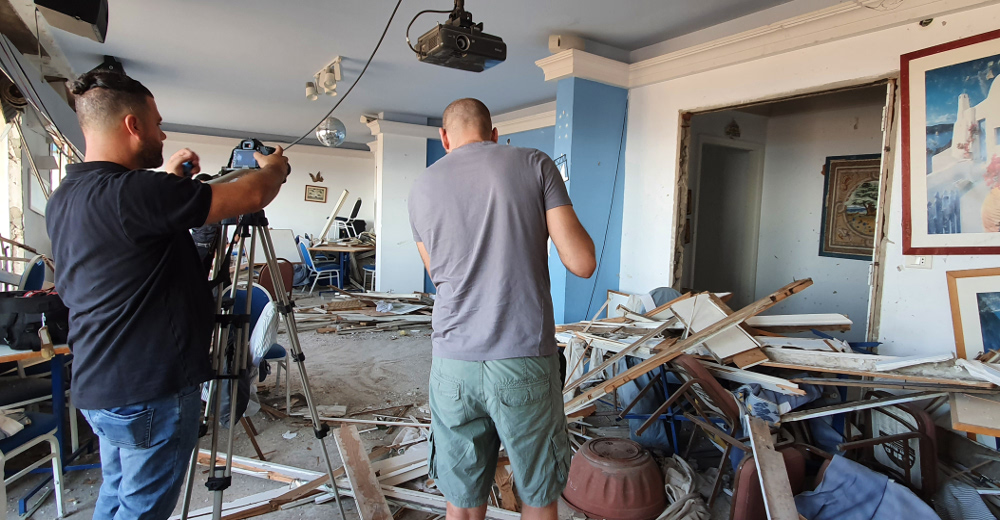 Rare mosaics of a Christian church were unearthed in Turkey

Passions of the soul are soothed by silence