Service of the Holy Unction at the Community Church of St. Panteleimon in Cairo (VIDEO)

The service of the Holy Unction was officiated at the Chapel of St. Panteleimon within the Greek Hospital in Cairo on Holy Wednesday morning.

The Patriarchal Vicar of Cairo, Metropolitan Nikodimos of Memphis presided over the Holy Sacrament along with Archimandrite Joachim, while the Hymns were sung by the Principal Cantor of the Greek Community of Cairo,  Yannis Kountrias and Archimandrite Paisios.

The Metropolitan in his speech pointed out to the faithful present the importance and the meaningful depth of the Holy Sacrament of the Holy Unction which, as he said, is officiated so that, in view of the Lord’s Passion that we will experience, we can be purified physically but primarily spiritually and mentally in order to attract the grace and mercy of God.

The Service was attended by, among others, Angela Charalampopoulou, Director of the Nursing Home of the Hellenic Hospital, and Evangelia Thiraiou, President of the Charitable Association of Greek Ladies of Ilioupolis “Mary of Egypt”.

Charalampopoulou thanked cordially Antinitsa Kazamia, member of the Council of “Maria of Egypt”, for her kind gesture, that is offering blankets and underwear to the residents of the Nursing Home on behalf of her brother Antonis Kazamias.

This was followed by a rich treat for all present, offered by the Charity Association “Mary of Egypt”. 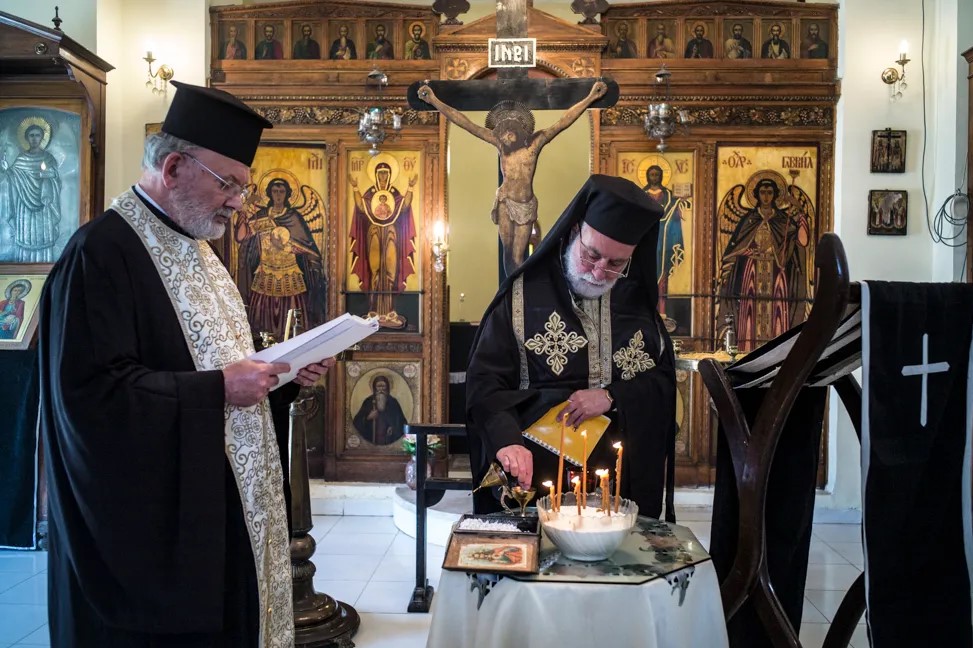 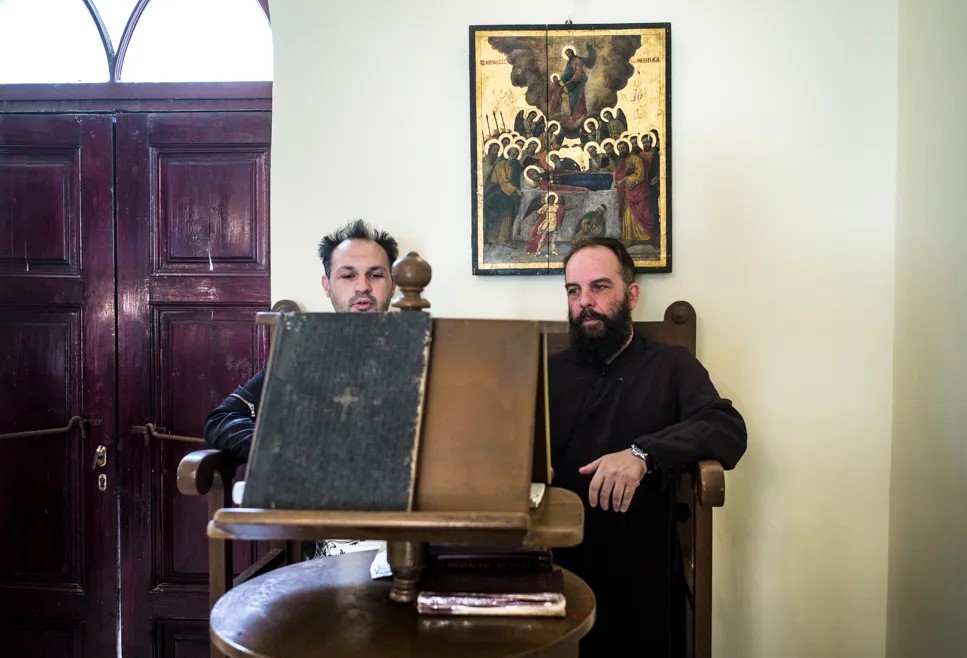 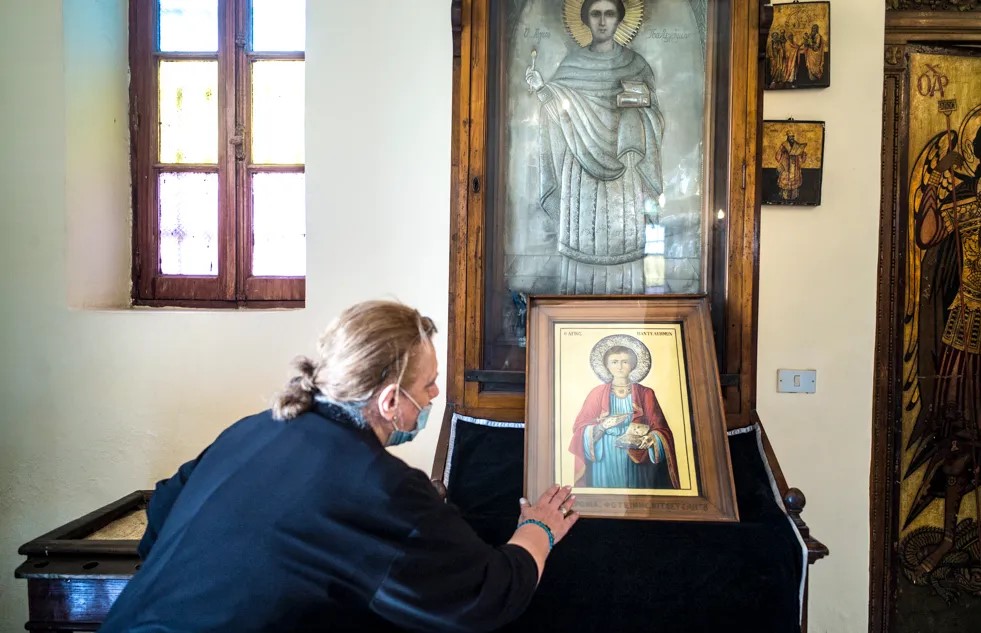 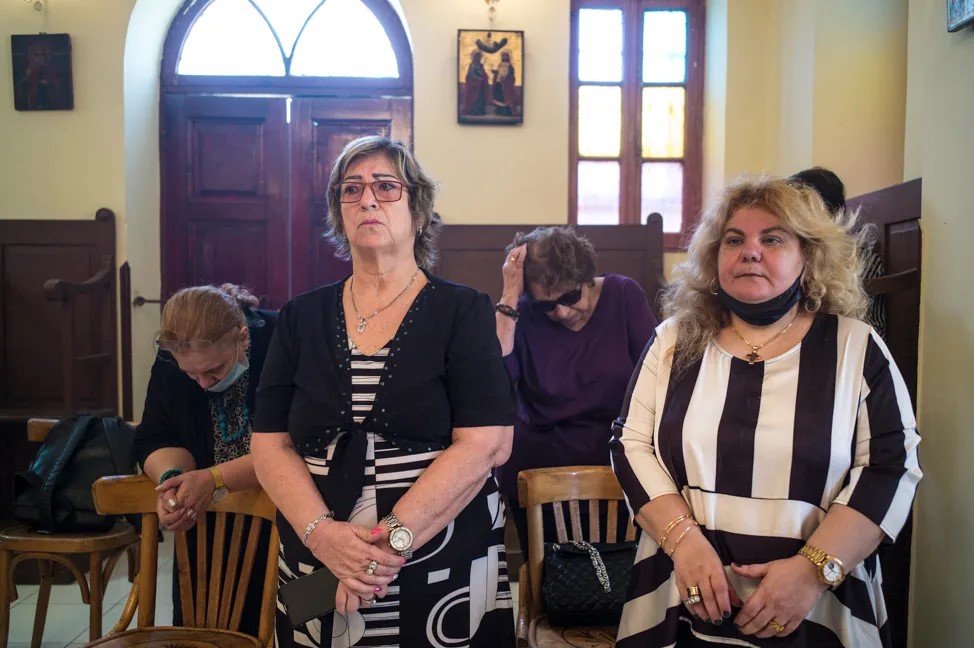 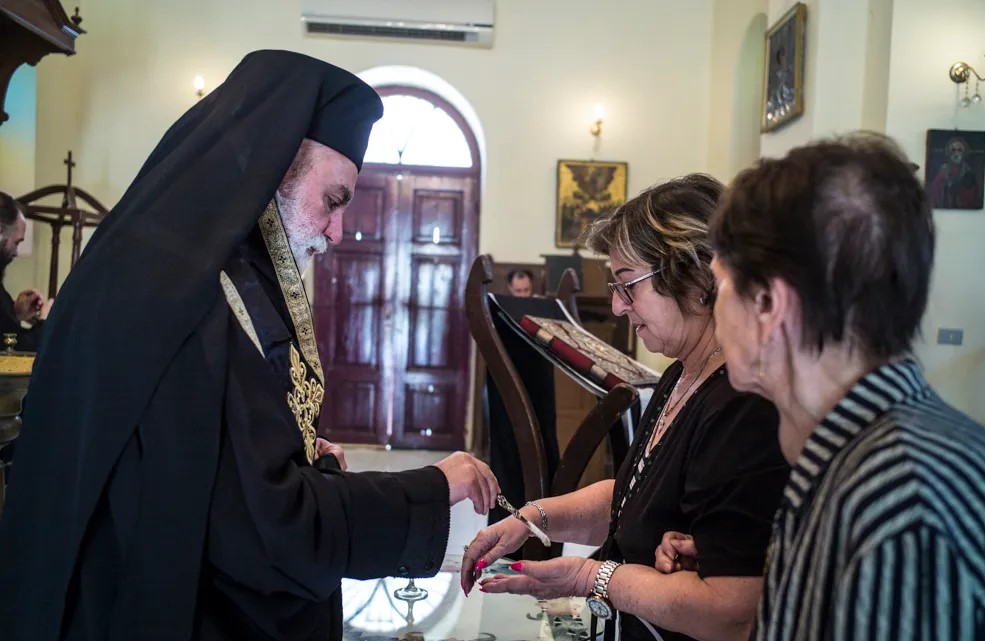 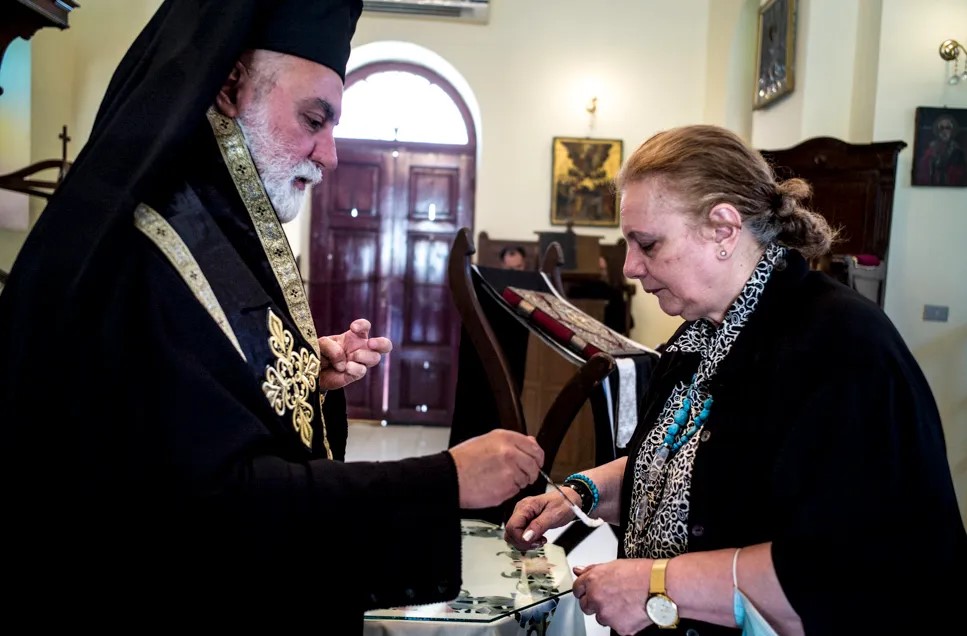 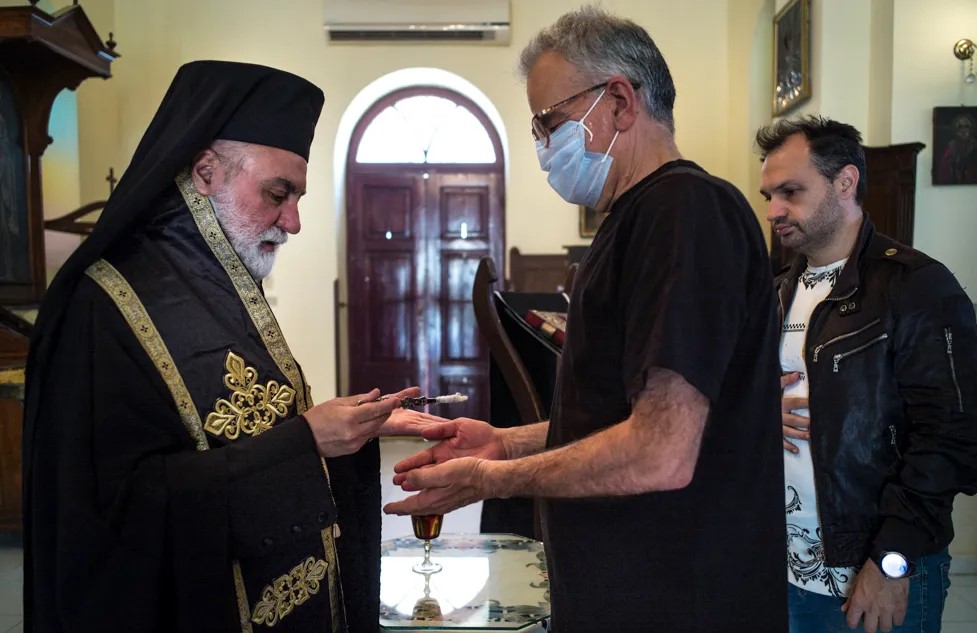 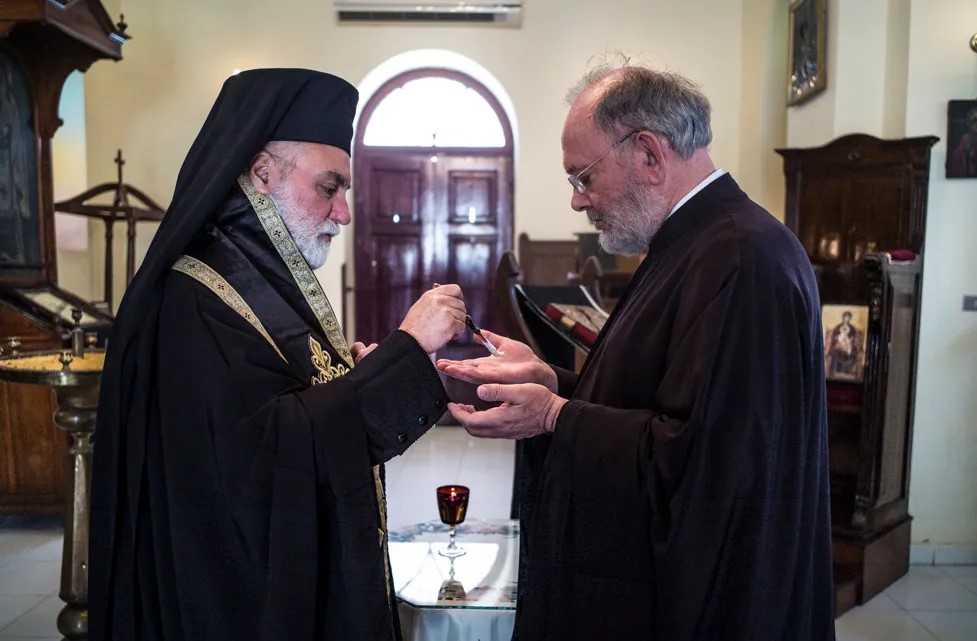 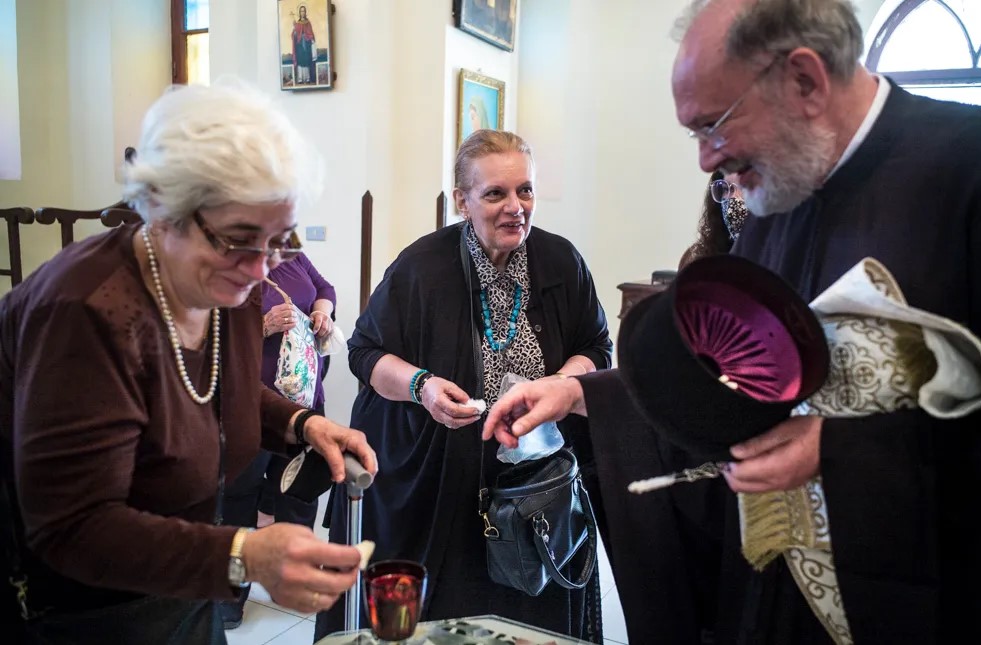 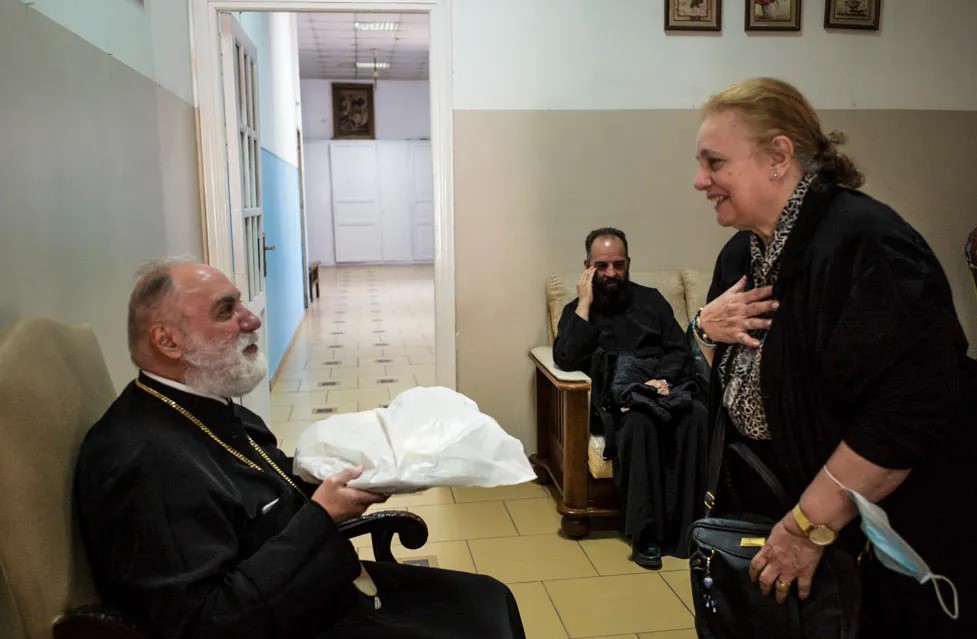 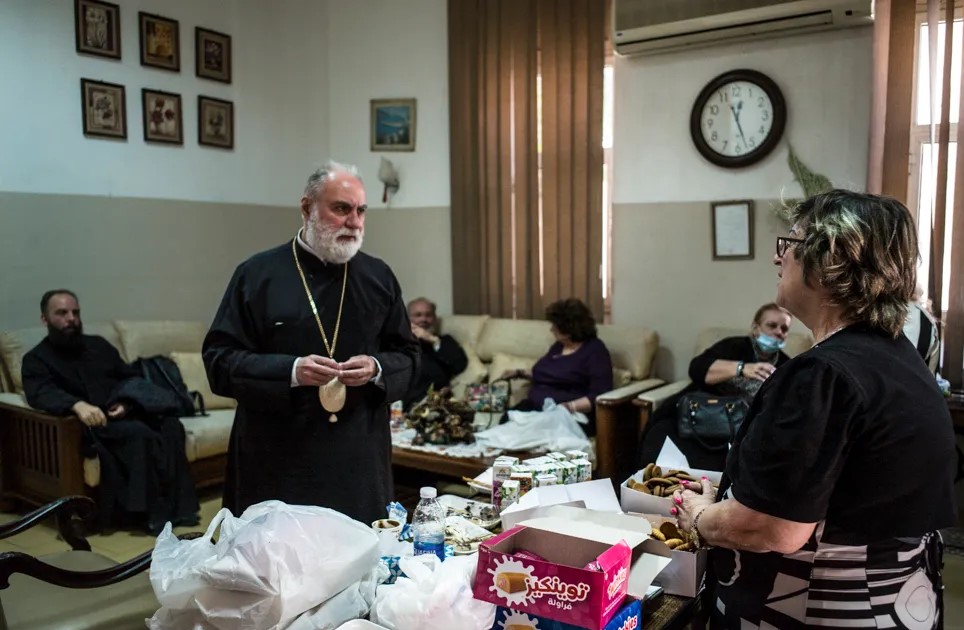