Ecumenical Patriarch Bartholomew, deeply moved by the passing away of the late Archbishop Chrysostomos II of New Justinian and All Cyprus, performed today, Monday, November 7, 2022, a Trisagion for the repose of his soul, surrounded by archpriests of the Ecumenical Throne, clergymen of the Patriarchal Court, Athonite Fathers attending, and all the employees of the Patriarchate.

After welcoming a group of pilgrims from the island of Tinos, the Ecumenical Patriarch referred to the brave battle that the late Archbishop Chrysostomos gave with cancer, and made known his intention to travel to Cyprus for his funeral service. 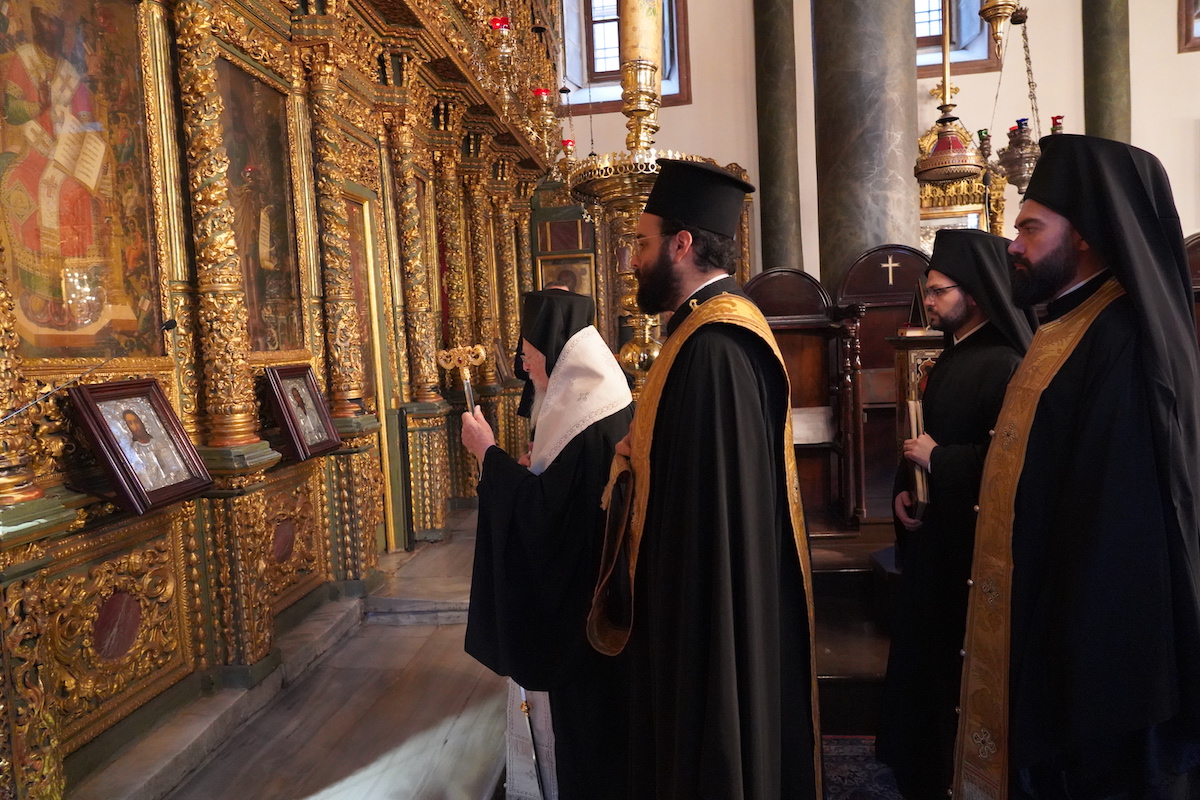 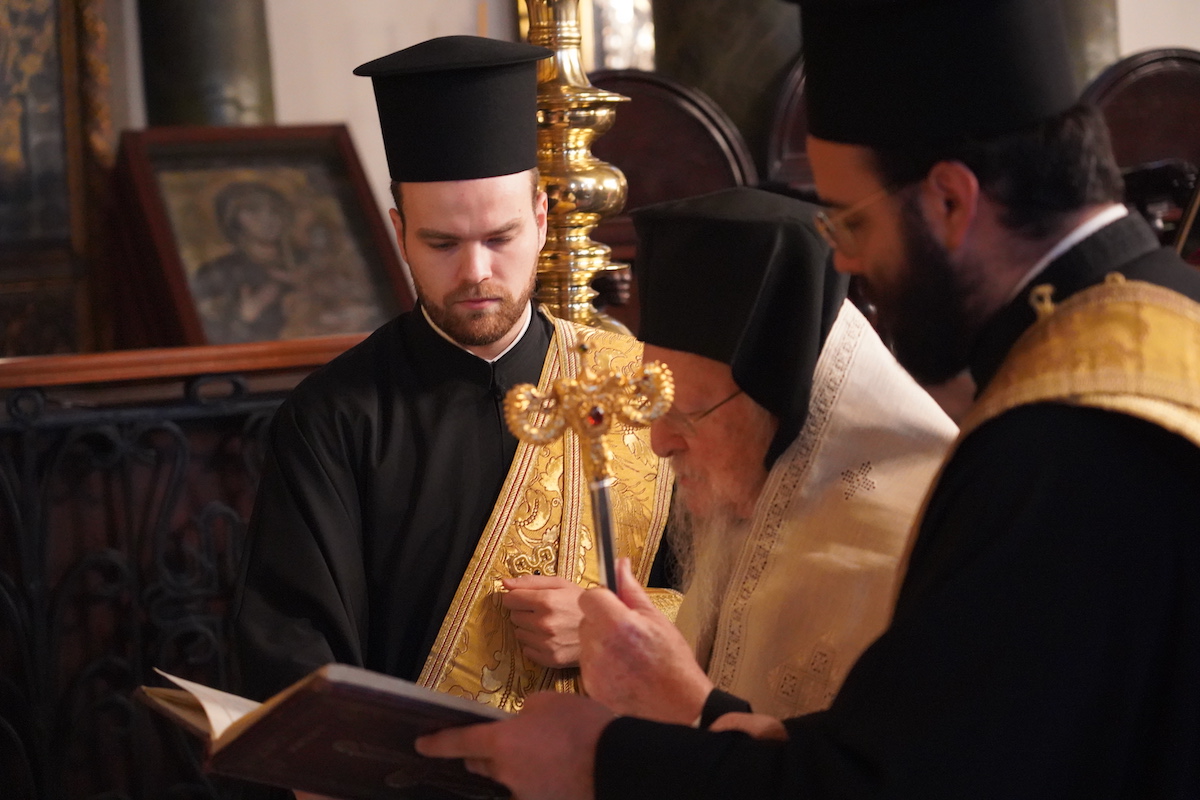 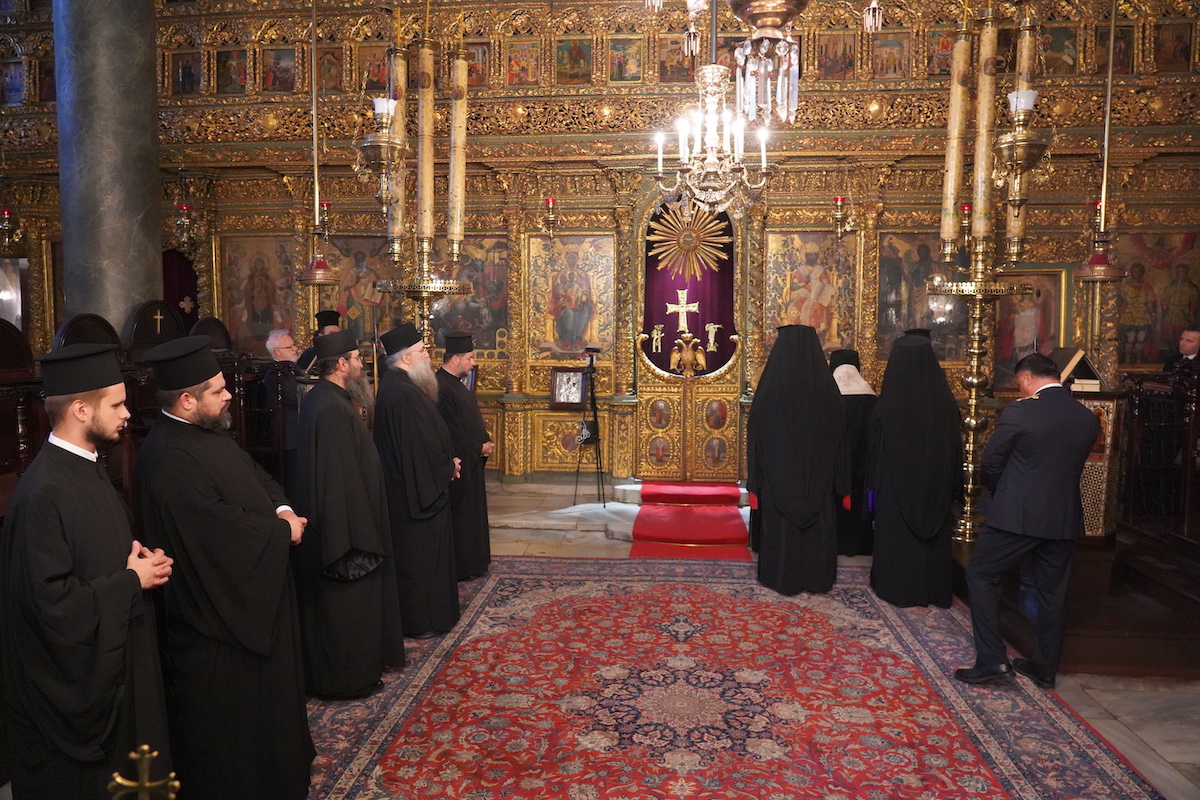 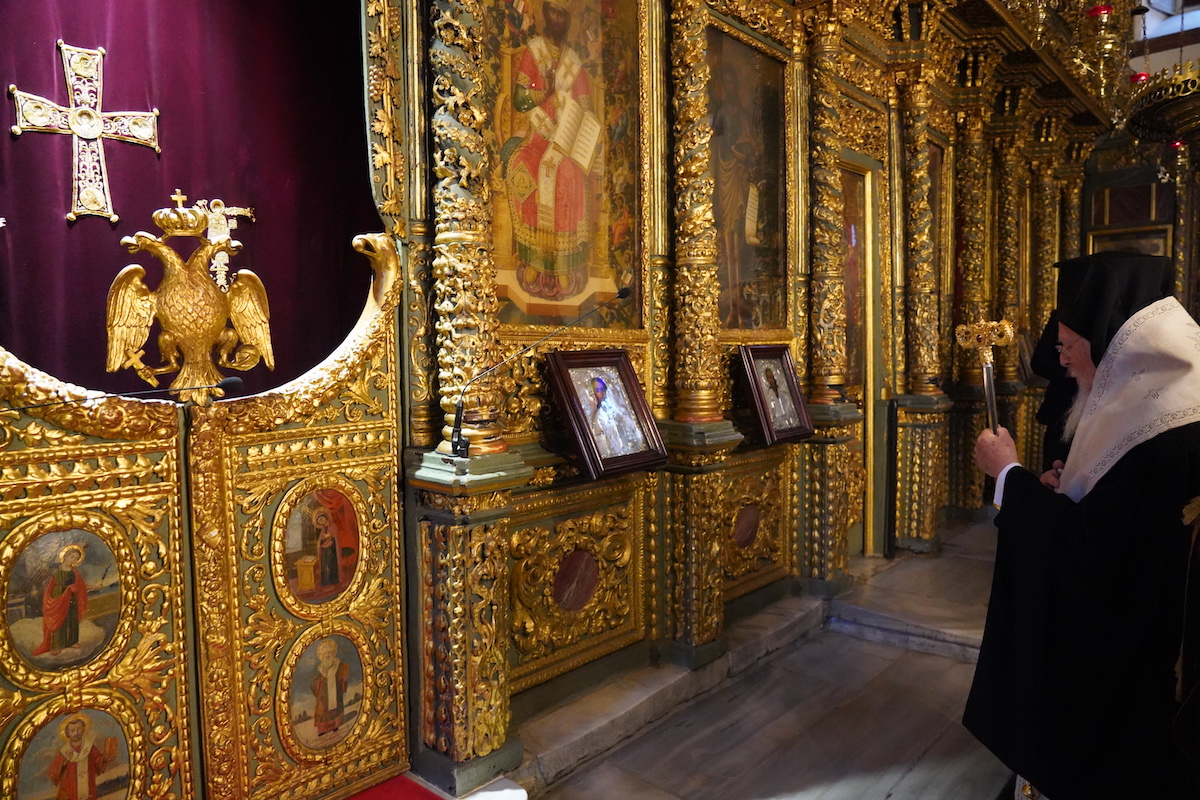