“The Orthodox Church embraces all people,” Patriarch Theodore II of Alexandria said in Rwanda, where, in a solemn atmosphere, the inauguration of the newly built church of the Apostles Peter and Paul, in the region of Rouamangana, took place on Sunday, October 30, 2022.

The primate of the Church of Alexandria, who is on a pastoral visit to Rwanda for the first time, presided over the Orthros, the ceremony of the Inauguration and the Patriarchal Divine Liturgy, along with the Metropolitans, Innocentios of Burundi and Rwanda, Ieronymos of Kampala, Hariton of Kananga, and the Bishopric Bishops, Neofytos of Nieri, Silvestros of Tzintzas, and Nektarios of Gulu.

Patriarch Theodore II spoke to the congregation about the inauguration service and the importance of what is being performed in it.

After the Divine Liturgy, the Patriarch laid the foundation stone for the construction of the new Metropolitan Palace, School, and Clinic on the site of the new Church. “The Orthodox Church embraces all people, regardless of nationality, and everything is proof that the Church of Alexandria cares for the suffering and neglected people of the African continent, especially the children who are the most beautiful creatures of God,” he said with great emotion.

He then attended the festive program, which had been prepared by the dance and music groups of the religious community, and attended a luncheon, which was presented in his honor by Metropolitan Innocentios.

The Patriarch did not fail to thank the living donors, while he also commemorated the donors and benefactors of this work who have passed away.

Today, Monday, October 31, 2022, after completing his spiritual tour, Pope and Patriarch Theodore II of Alexandria and All Africa, departed from Rwanda. He was accompanied to the Rwandan state airport by Metropolitan Innocentios, the Ambassador of Egypt, and the Holy Clergy. 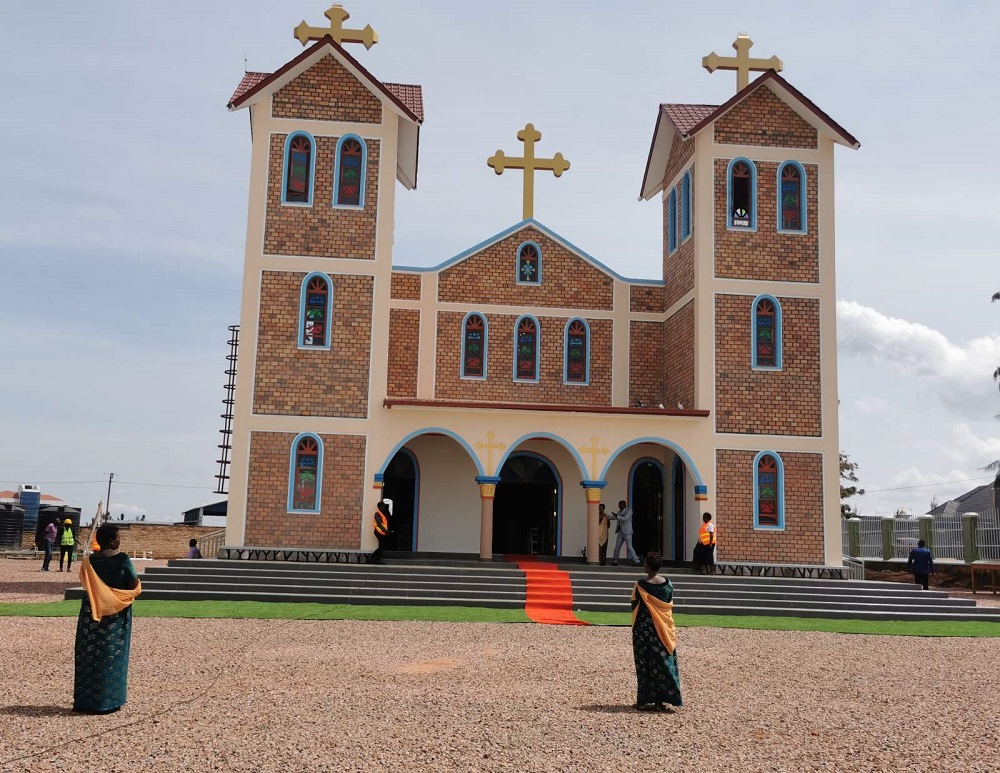 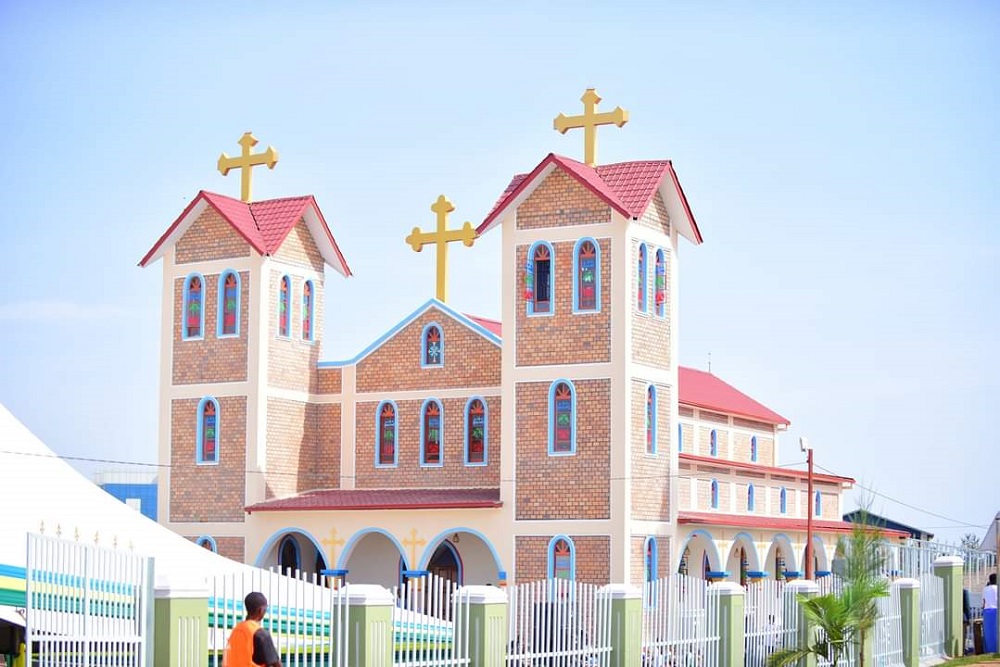 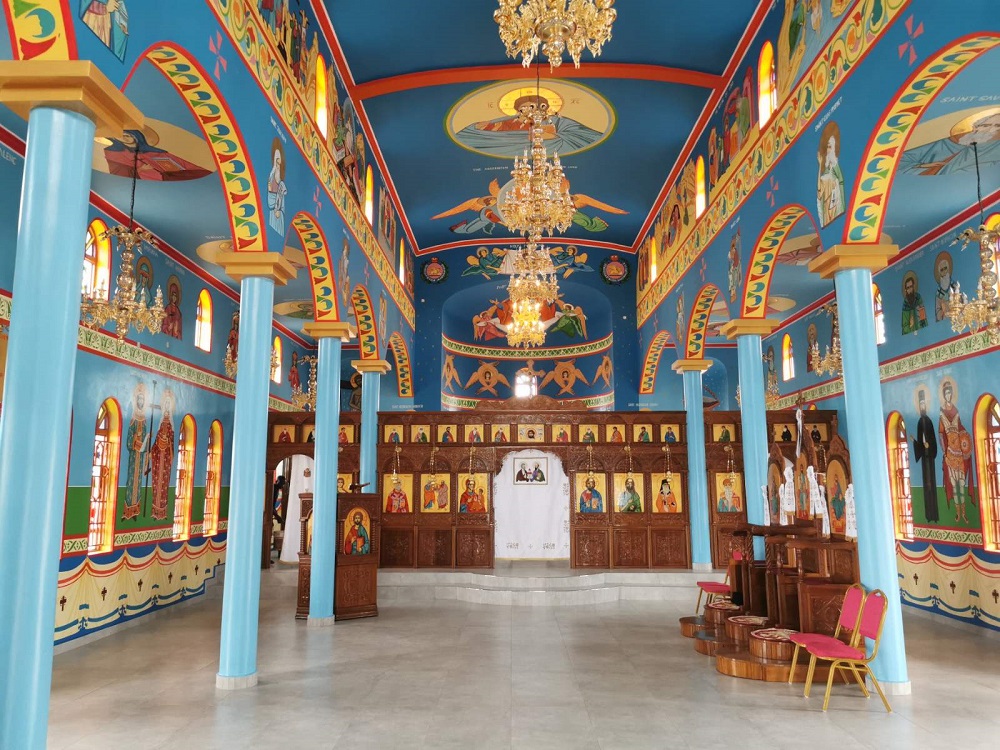 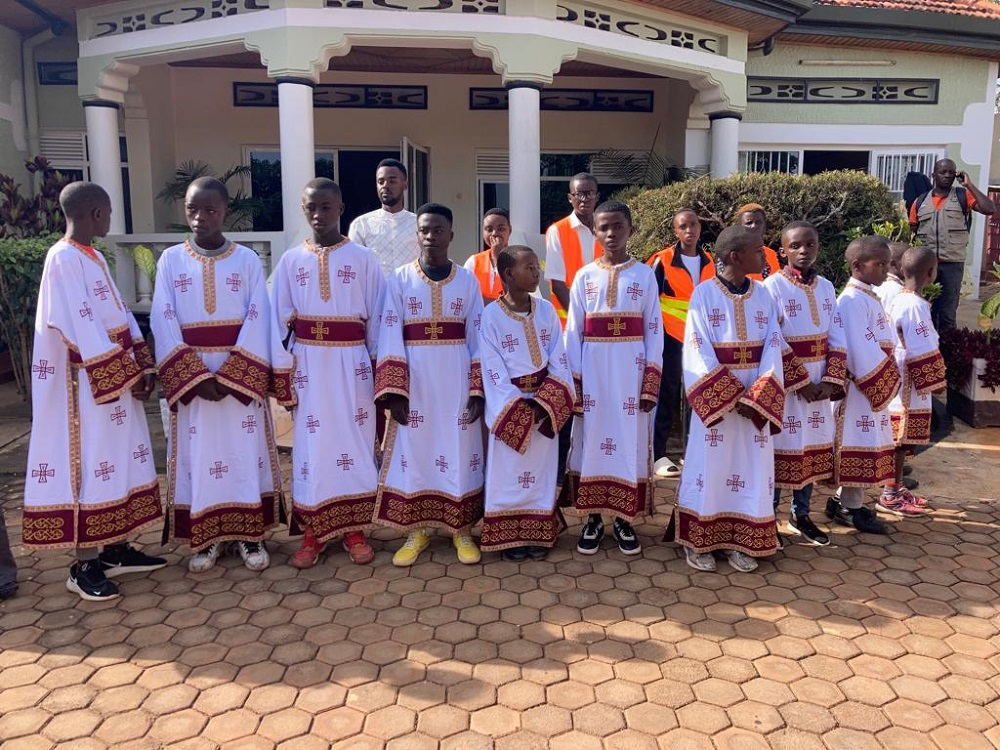 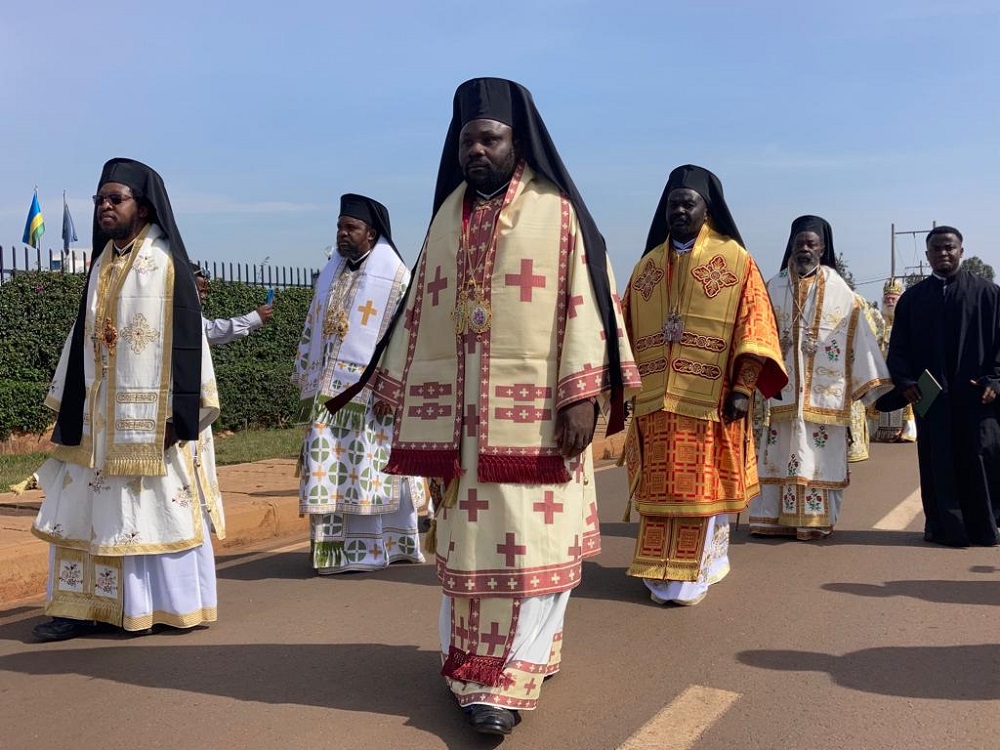 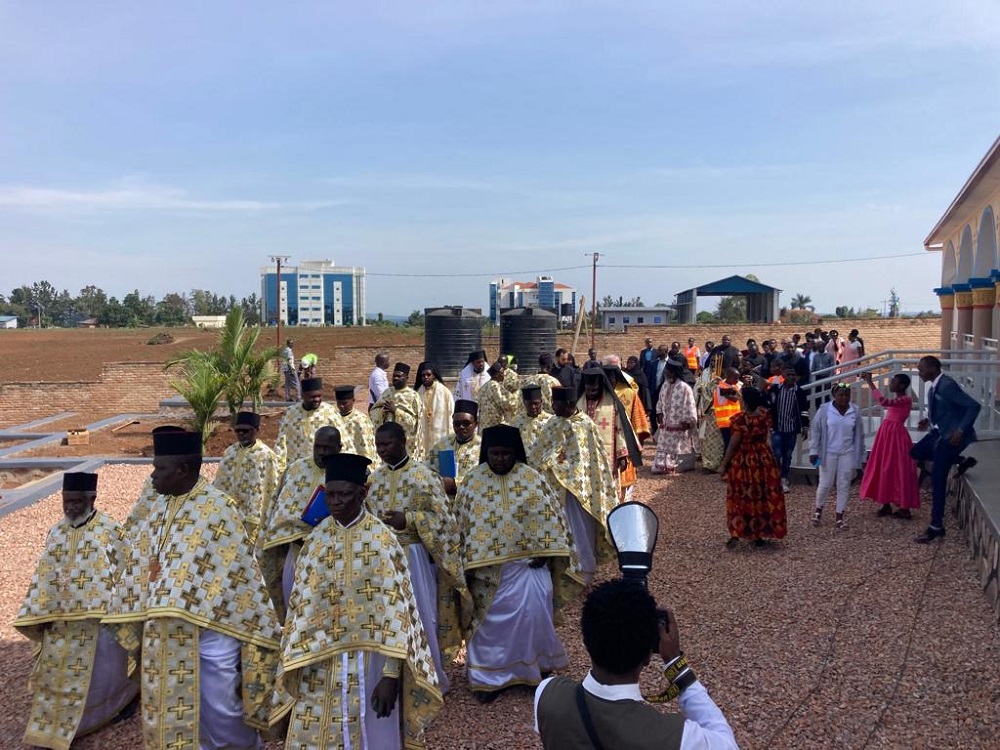 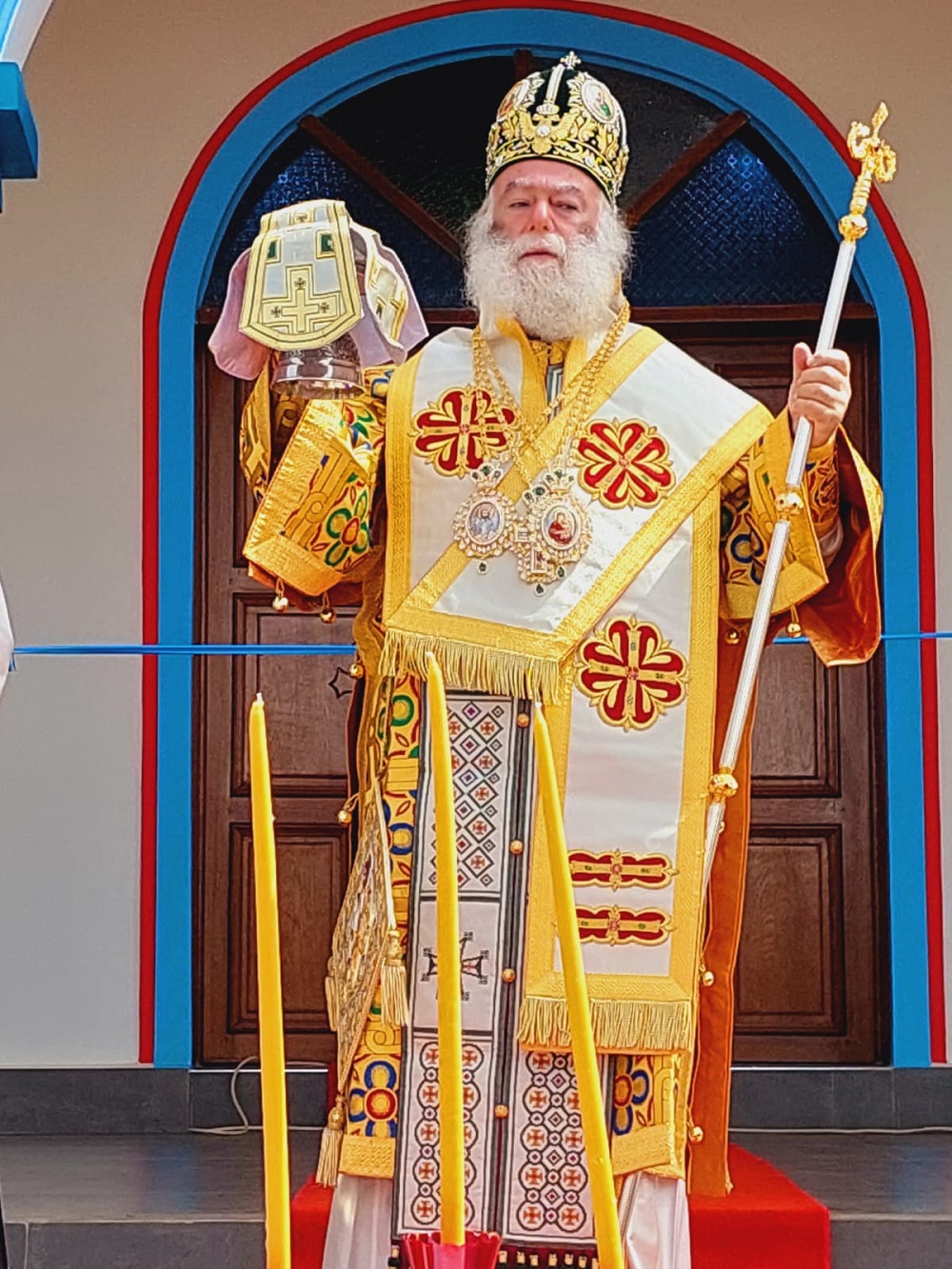 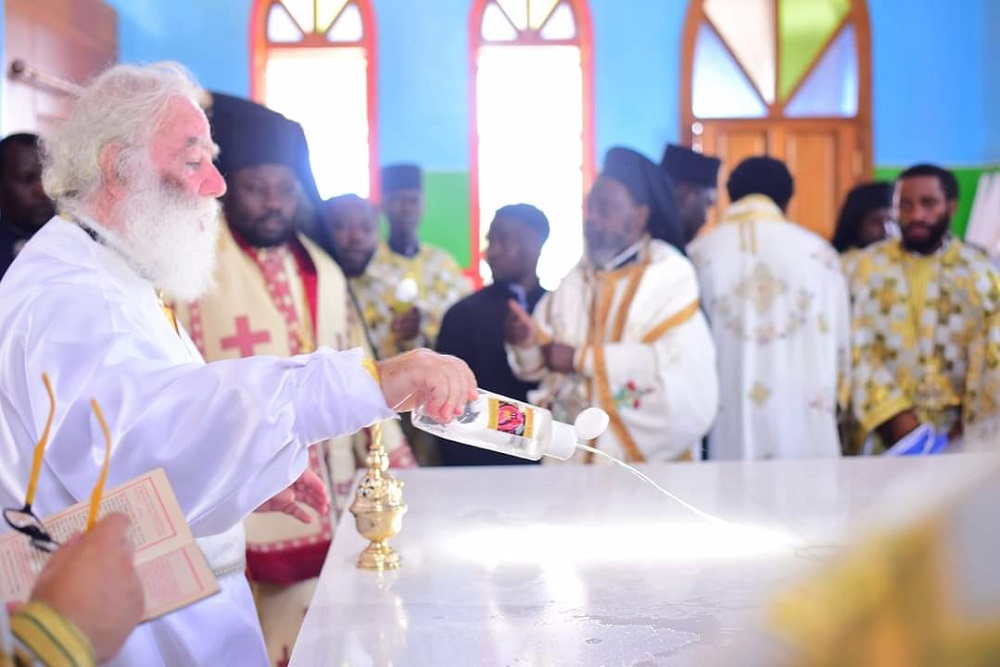 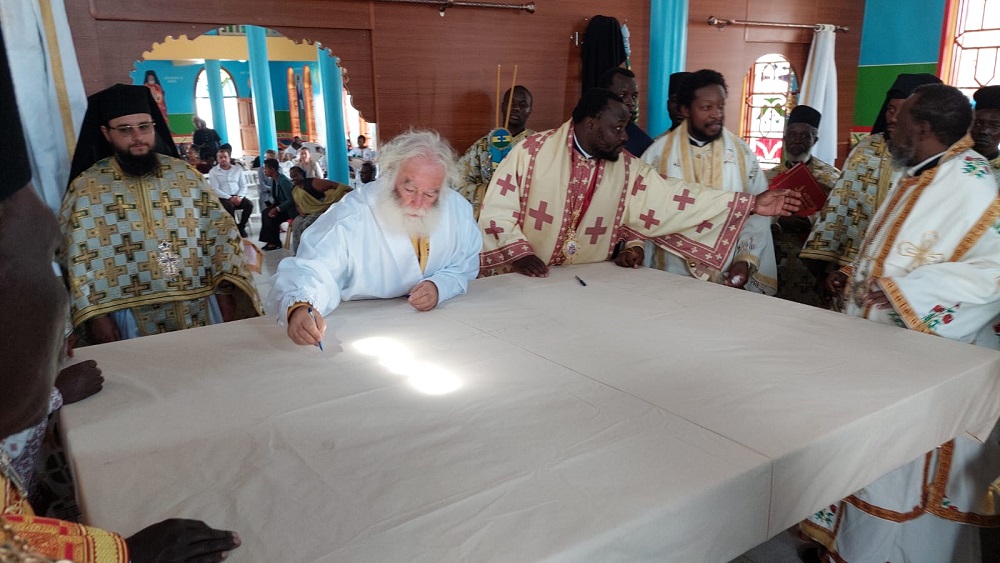 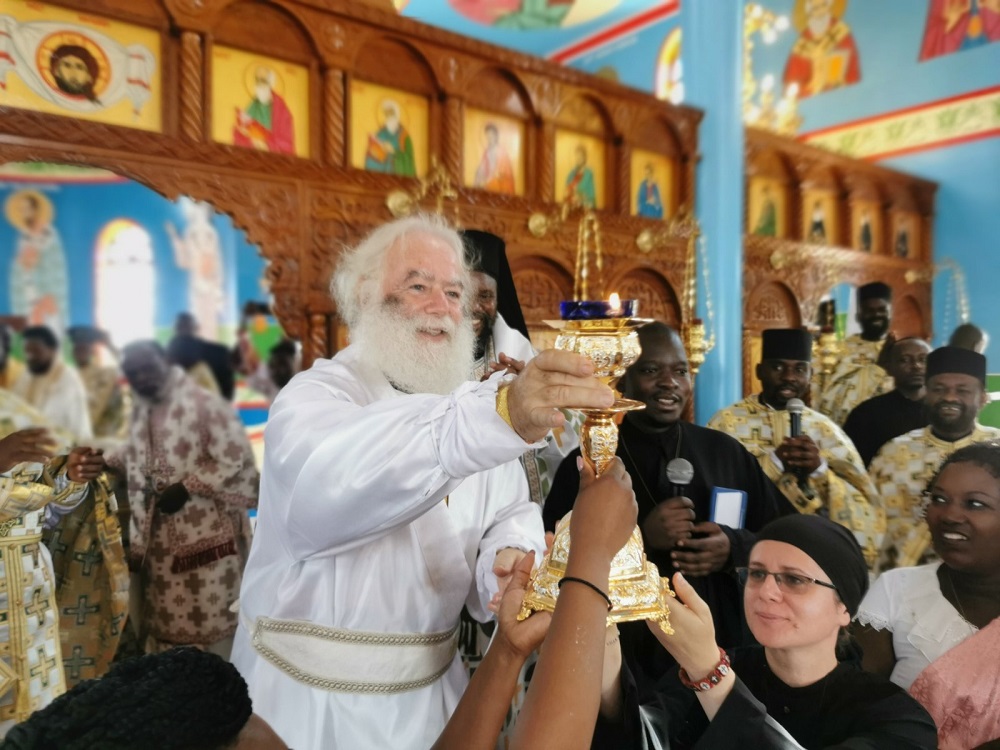 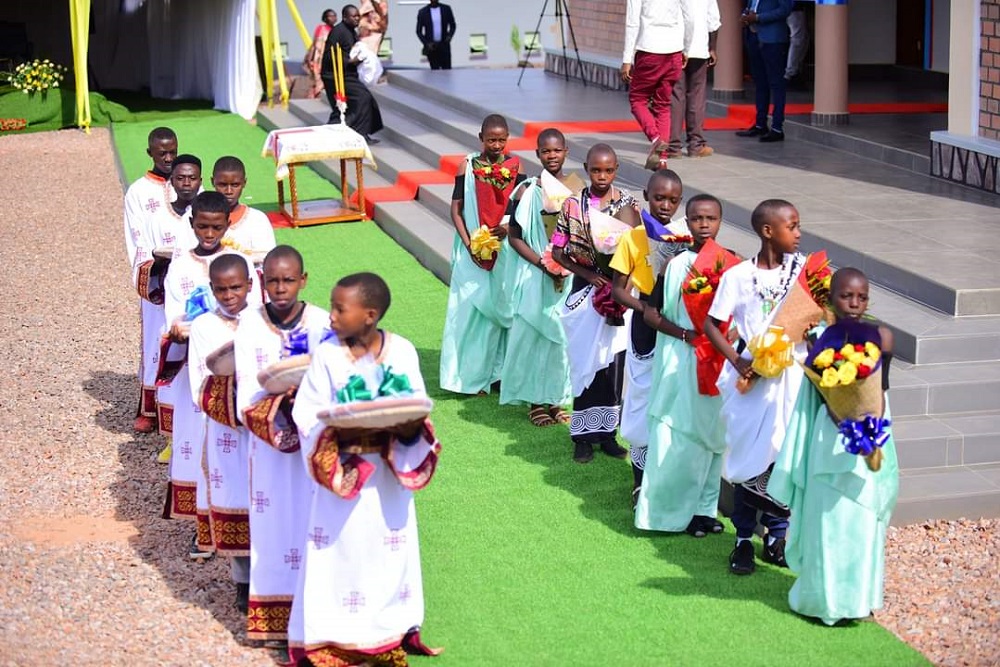 Archbishop of America: The Holy Saints Cosmas and Damian are the best example to all of us