Patriarch of Alexandria celebrates his nameday with his “garbage children”

Patriarch Theodore II of Alexandria and all Africa celebrated his nameday close to his spiritual children, the Orthodox Africans, as he does every year since taking over the patriarchal throne.

This year too, the Patriarch of Alexandria, while in the Republic of Malawi, visited the Church of St. Catherine of Dirande, accompanied by Metropolitan Daniel of Axum and local Bishop Fotios of Malawi, for the inauguration of the temple mentioned above. 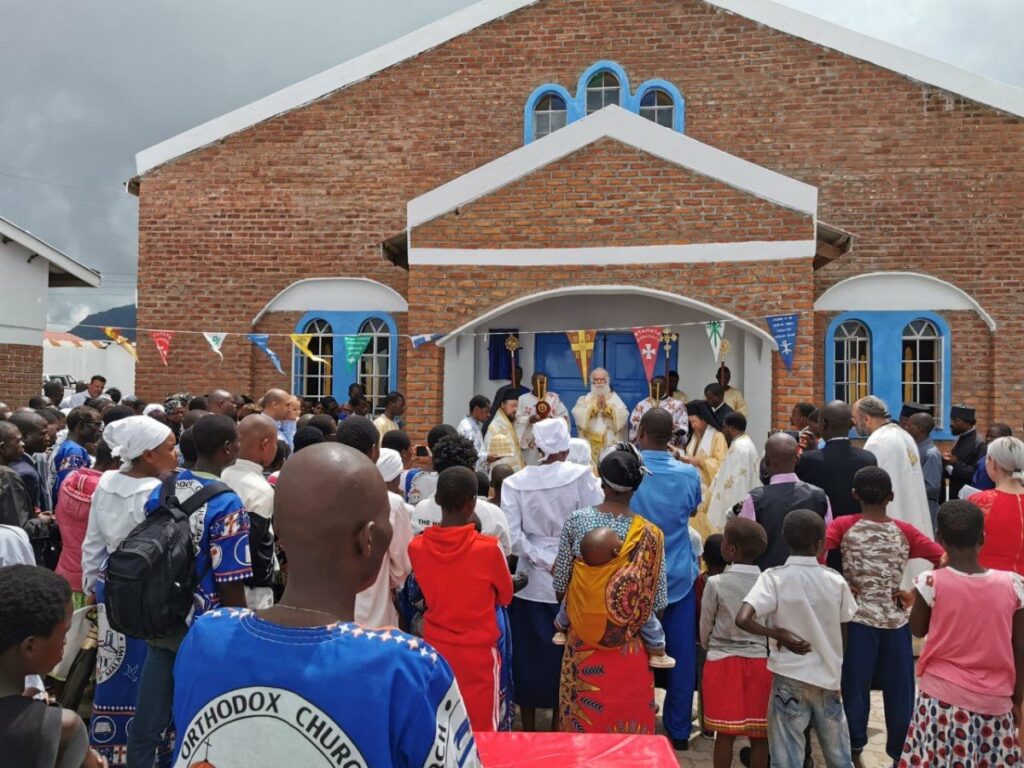 The Dirande area is one of the most deprived areas of the city, as garbage piles up throughout the Bladire region, causing residents of the area, especially young children, to suffer from serious diseases such as cholera due to contaminated water and fumes from the incineration of waste. 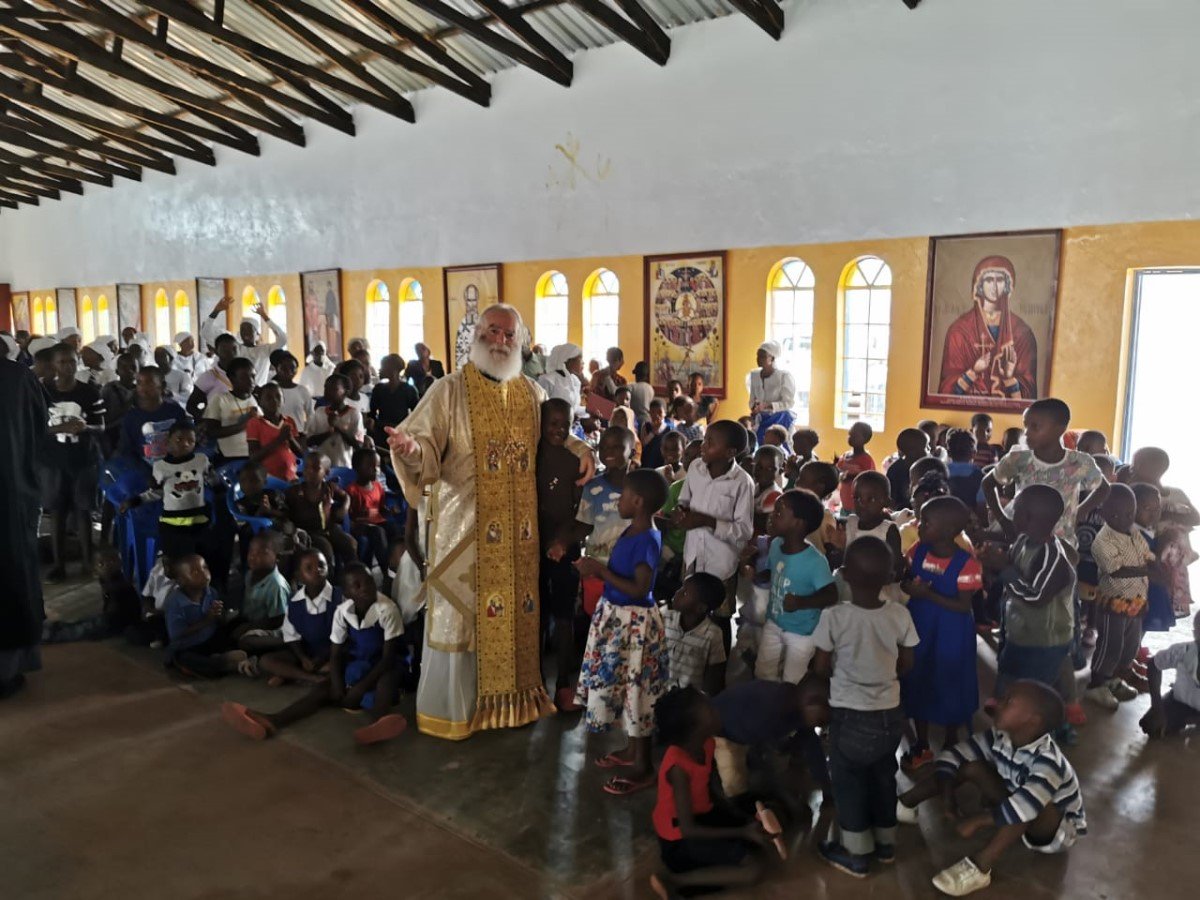 The Church of St. Catherine, in this area, has been built by a donation given by the businessman Dimitrios Buckle. 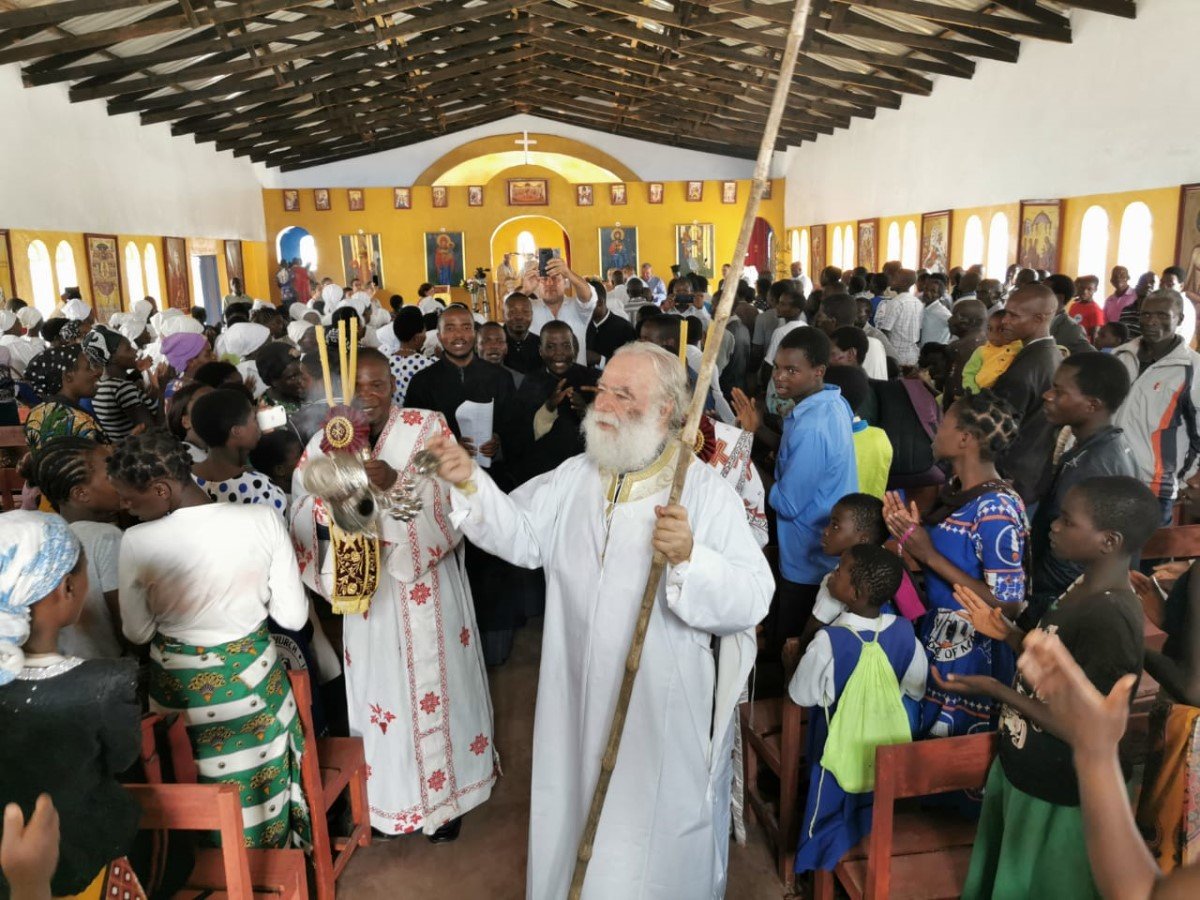 The Patriarch and his concelebrant Archpriests held the service for the inauguration, followed by the first Patriarchal Divine Liturgy, for the patriarch’s nameday.

Patriarch of Alexandria: We will overcome any difficulties

Patriarch of Alexandria: All mankind begs the Theotokos for help

The Metropolitan of France at the Xenofontos Monastery on Mount Athos

Ecumenical Patriarchate: Do not abuse the transmission of the Services via the Internet

The Ecumenical Patriarchate is giving new instructions in view of Holy and Great Week and as the world continues...

Standing Holy Synod to Metropolitans: Give a salary for the fight against coronavirus

The Standing Holy Synod calls on all metropolitans to deposit a salary into the special account opened by the...

On Tuesday, April 7, 2020, the Patriarchate of Jerusalem celebrated the feast of the Annunciation of our Most Blessed...

Church-affiliated volunteers who help vulnerable persons during the coronavirus crisis will receive disposable coveralls made by the tailor shops...

The suspension of entry of visitors-pilgrims to the Mount Athos peninsula has been extended until April 20, "with the...

Why does the Orthodox Church celebrate Easter on a different day than other Christians?

One of the most frequent questions asked by and to Orthodox Christians is “Why does the Orthodox Church celebrate...