Saturday, September 17, 2002, was an important day in the history of the Greek Orthodox College of Saint George, Thebarton.

With the blessing of our Father and Archbishop Makarios of Australia, the Parents and Friends Committee organized its annual Dinner and Greek Dance event, which was crowned with great success.

The dinner was blessed by Bishop Silouan of Sinope, who honored with his presence the important work of the College’s school community.

The hall of the Cyprus Brotherhood of South Australia, where the event took place, was at full capacity with parents of the students and other friends of the College.

Amongst others, the event was attended by the Hon Tom Koutsantonis, Minister for Infrastructure, Transport, Energy, and Mining, of the Government of South Australia, Hon Georgios Psiachas, Consul General of Greece in South Australia, Steve Georganas MP, Member for Adelaide, Mayor Michael Coxon, City of West Torrens, the College’s Board of Governors, the Teaching Staff, and other officials.

The event was opened by Principal Peter Karamoshos, who thanked the Parents and Friends Committee, both for successfully organizing the event, as well as for their continuous assistance and cooperation for the benefit of students, staff, and the College.

The students of the junior and senior classes of the College were impressive in dancing “levendia” the Greek folk dances and were applauded by their parents and other participants for their Greek Orthodox phronema.

A particularly positive impression and optimism was created by the announcement by the Minister the Hon Tom Koutsantonis in regard to the very important decision of the South Australian Government to grant the College with a loan of $9,000,000 on very favorable repayment terms.

This will be of great assistance towards the future development of the College for the spiritual and overall benefit of the new generations of the Greek and wider community.

In his speech, Bishop Silouan of Sinope conveyed to the College’s school community the blessings of His Eminence Archbishop Makarios of Australia and praised the students for their diligence, as well as the teachers, the Board of Governors, the Parents and Friends Committee, the Parish Priests and the Parish-Community Committee, for their efforts towards the exceptional running of the College and the cultivation of the Orthodox ethos in the hearts of our children. 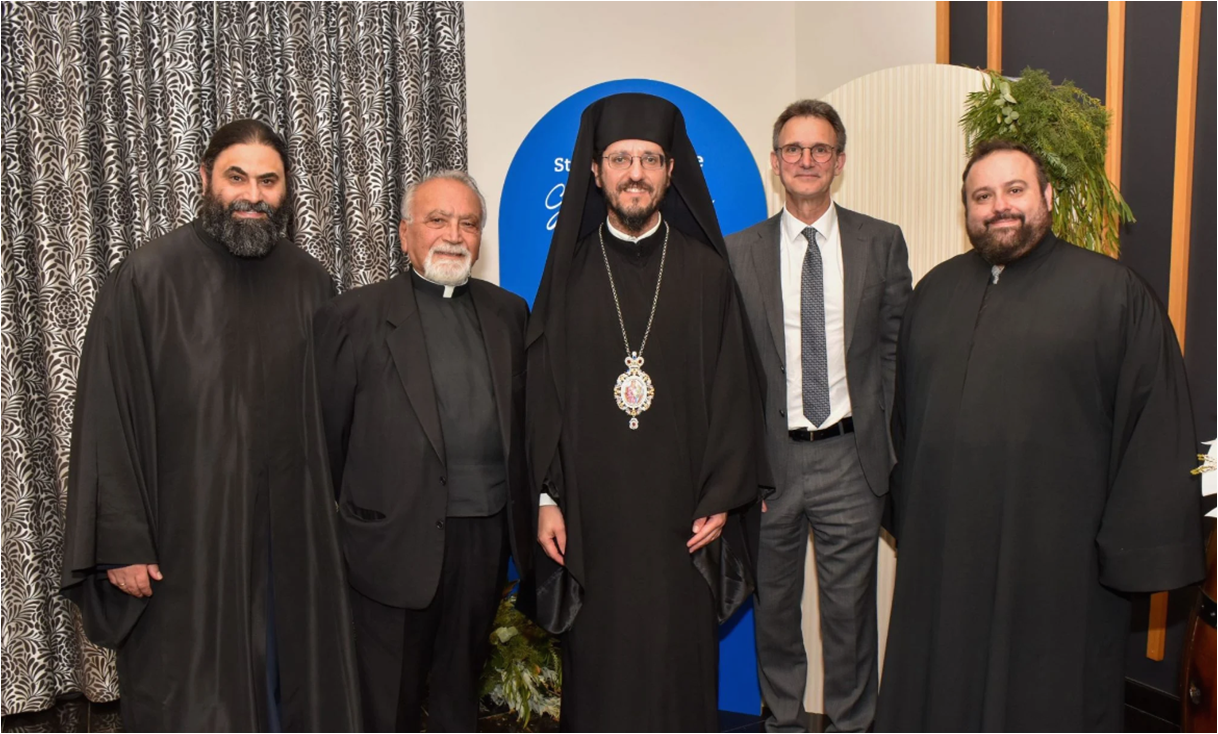