With the blessing of Archbishop Makarios of Australia, Nicholas (Neal) Kakulas was ordained into the Diaconate by Bishop Elpidios of Kyanea at the Greek Orthodox Church of Saints Constantine and Helene on Saturday the 15th of January.

Clergy, chanters, and the faithful from all parishes came together to unite their voices by crying out “He is Worthy – AXIOS”.

Present at the service was the newly ordained deacon’s wife, Dimitra, and their five children. Also in attendance was the father of the newly ordained, Nicholas (senior) Kakulas, who together with his late wife Anastasia, donated all the funds that were required to build the Chapel of Saint Paisios the Athonite, on the grounds of the Holy Monastery of St John in Forrestfield.

During the ordination service Bishop Elpidios offered the following words of advice to the new deacon as he stood opposite the Royal Doors of the Sanctuary:

In the Book of Acts (Chapter 6: 3-6) we are informed that deacons are to be of good reputation, full of faith, full of the Holy Spirit, and full of wisdom. Note that the servant chosen to minister the church must not only be spiritual but also full of the wisdom necessary to manage the duties they are called to undertake. A clergyman is not an employee within the parish but a minister who with great love, sacrifice and devotion attend tirelessly to the spiritual needs of the faithful. Saint Paul in his epistle to Timothy (1Tim 3: 8-12) states that the one selected to serve the church as a deacon is to be also reverent (semnos), in other words, deserving respect by all and therefore having the έξωθεν καλή μαρτυρία, which is evident from the faithful shouting out άξιος – άξιος during the ordination service. In addition, Saint Paul states how a deacon is to be one who manages his children and own household well and should be one who holds onto the faith with a pure conscience. This is what the Scriptures state regarding the qualifications for deacons. The church believes that you, with the Grace of God, have these requirements for the pastoral office of deacon, and for this reason, you are standing this very moment before the Royal Gates.

We are all confident that you will show obedience to the Church and your Archbishop, and you will continue to show loyalty not only to our Holy Archdiocese but also to the Mother Church, the Ecumenical Patriarchate, in which the Greek Orthodox Archdiocese of Australia has the honor and privilege in being under its jurisdiction. Always remember that we owe everything to the Mother Church, the Ecumenical Patriarchate, which is constantly under attack from all directions – internally and externally. We are confident that you will work closely with your fellow clergyman in Perth, in a spirit of love and unity, always willing to learn from those around you, including those who have been ordained before you, so all together under the guidance of the bishop we can lead the faithful to the Kingdom of God in harmony and love.

Finally, on behalf of Archbishop Makarios, Bishop Elpidios welcomed the new deacon as a clergyman of the Greek Orthodox Archdiocese of Australia and stated how the Archdiocesan District of Perth rejoices greatly today for it has gained another young energetic person joining the ranks of the clergy.

A celebratory luncheon then followed in the hall next door to the church immediately after the Ordination. 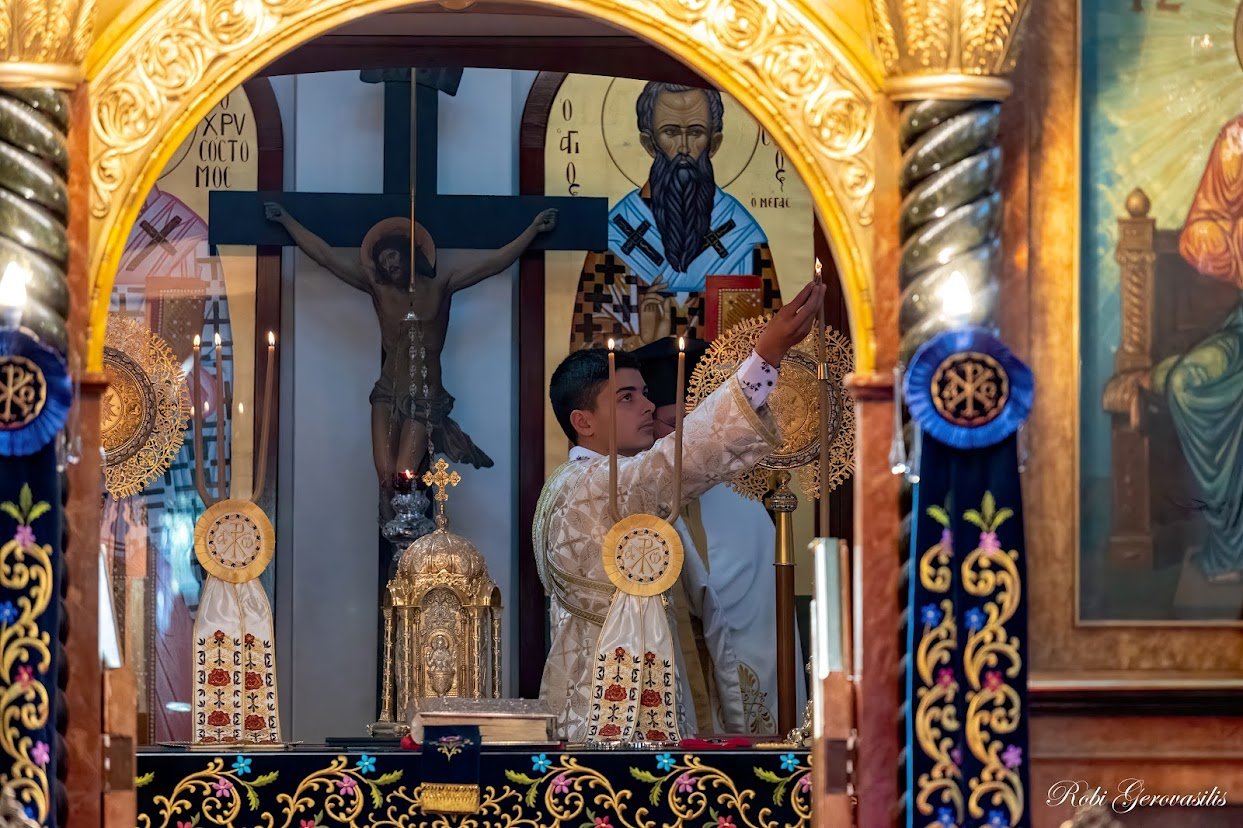 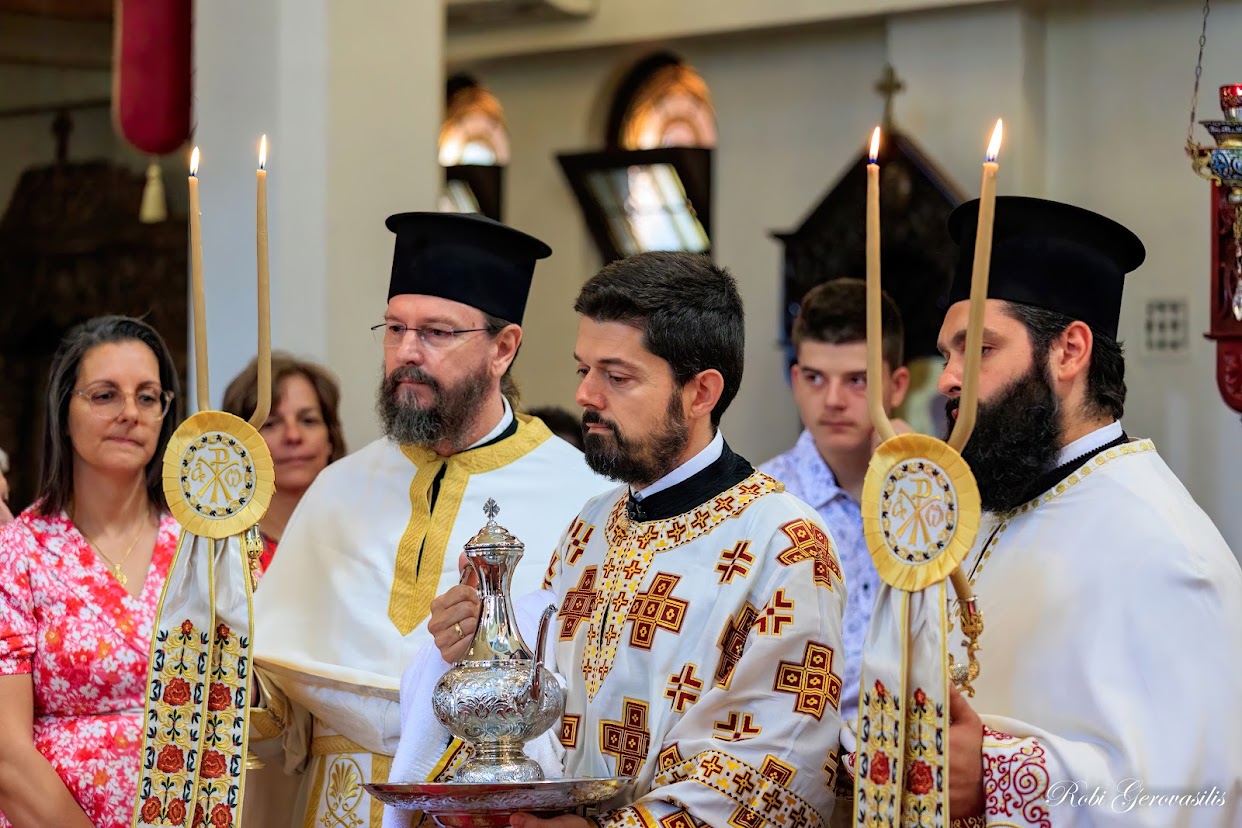 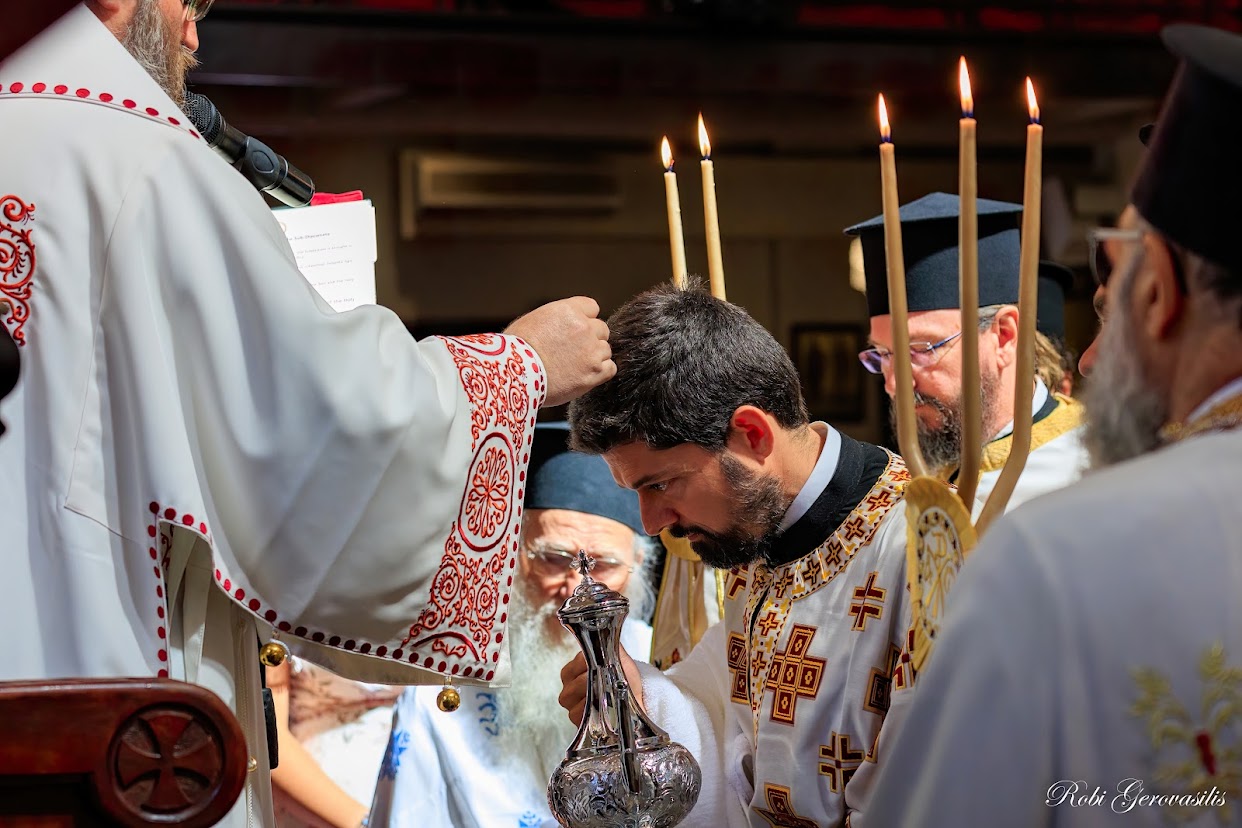 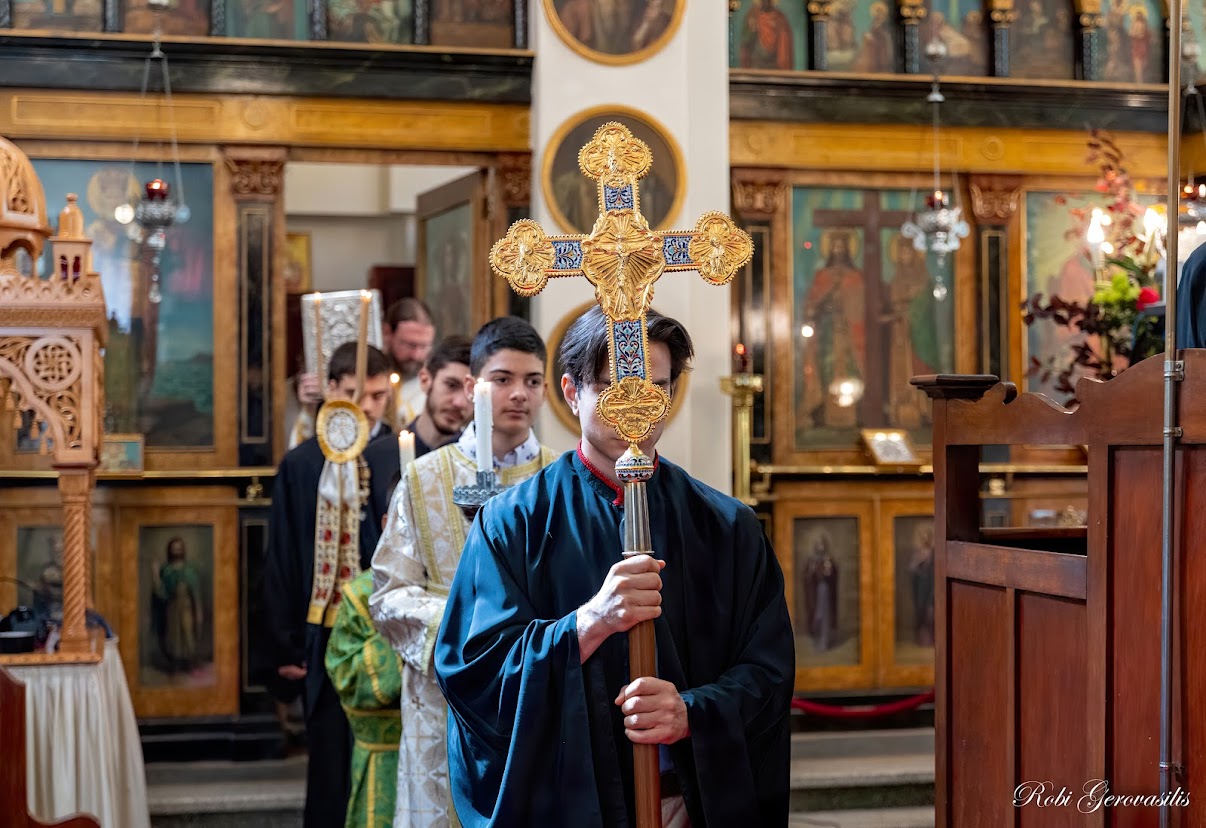 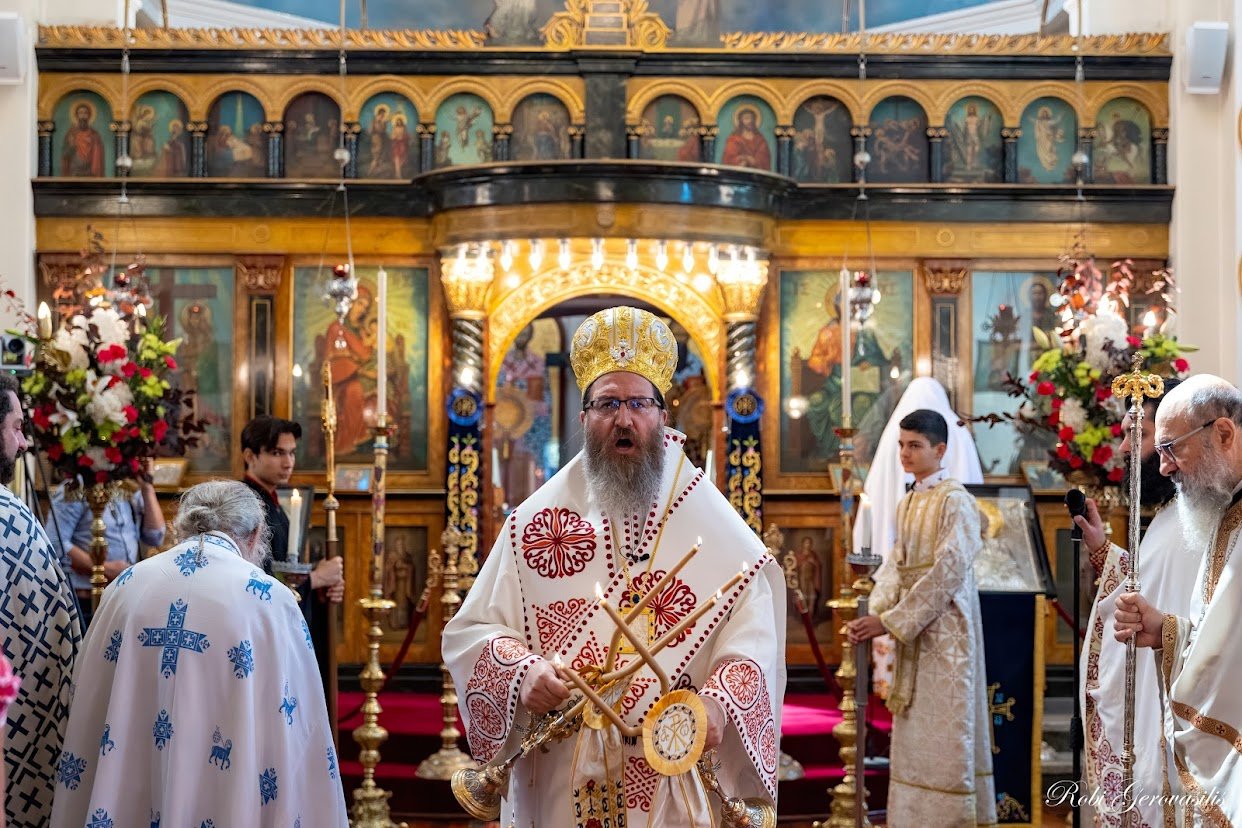 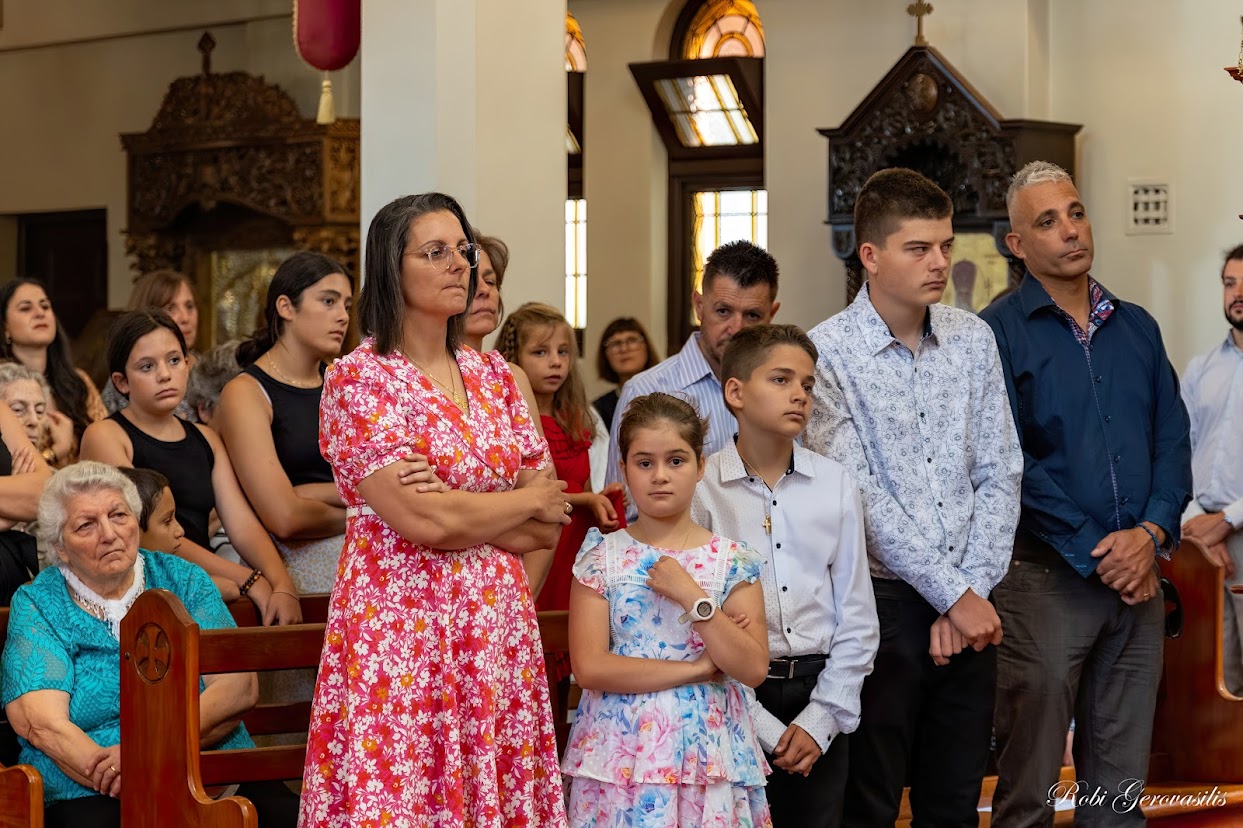 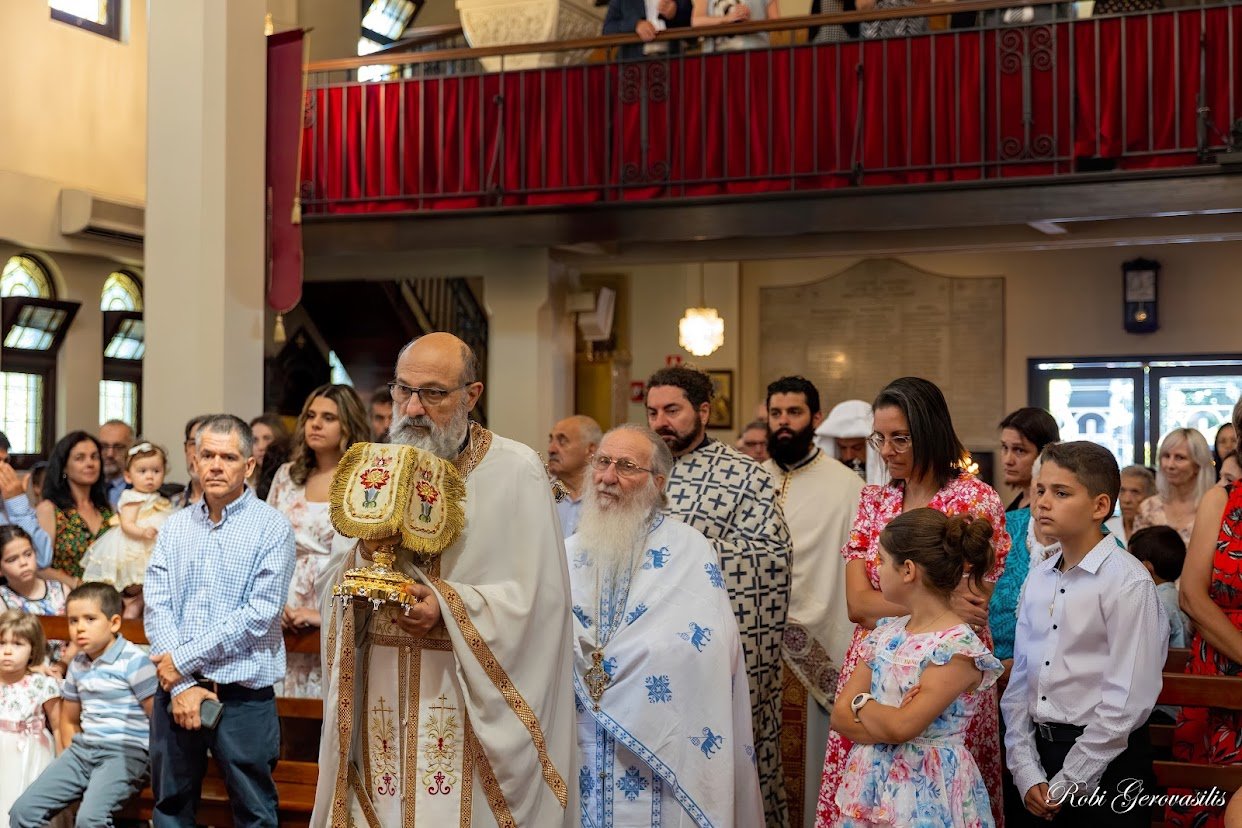 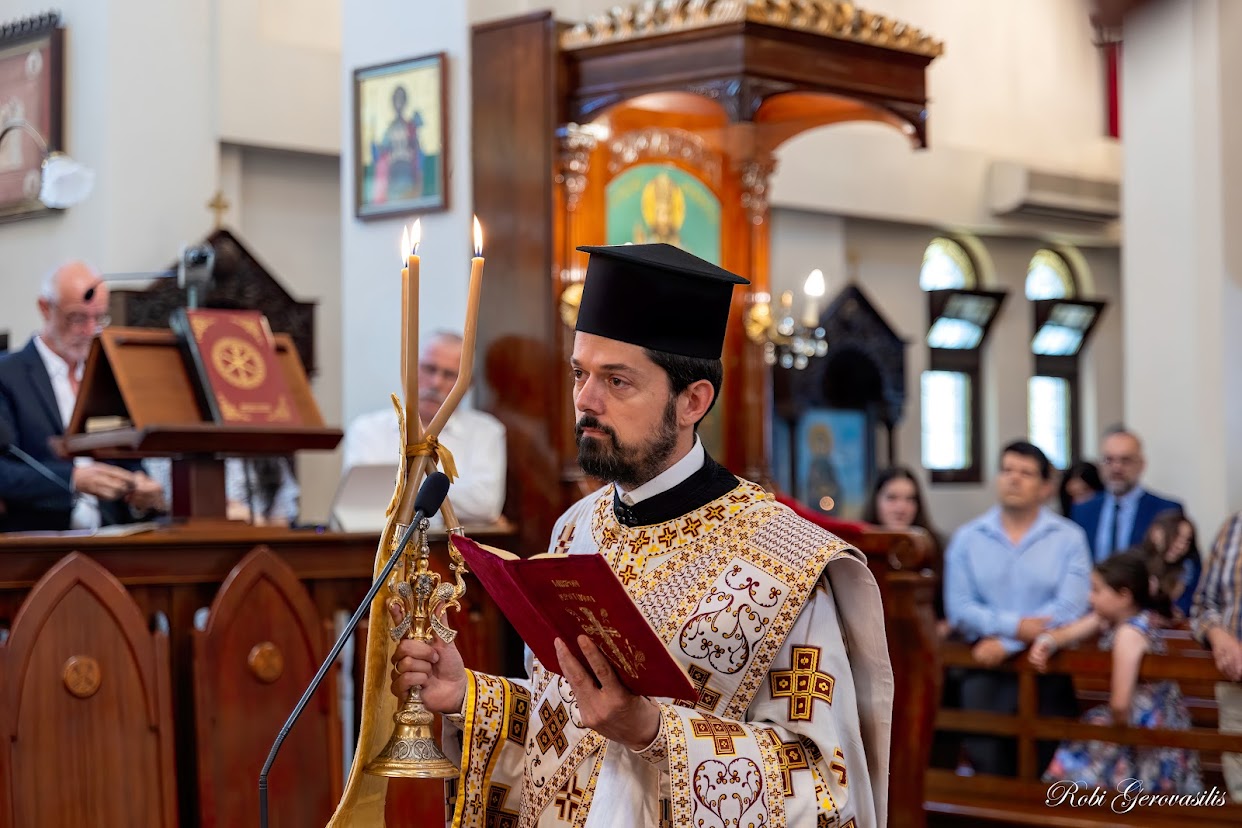 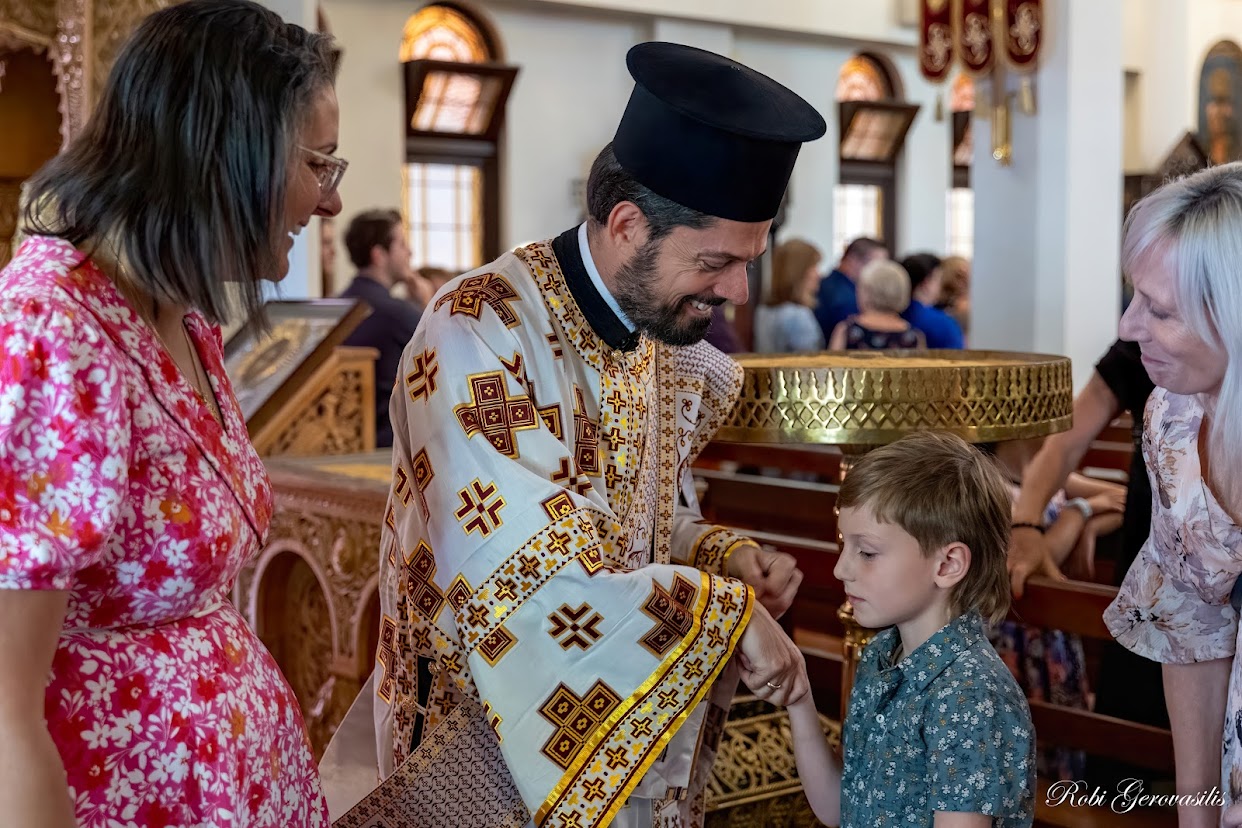 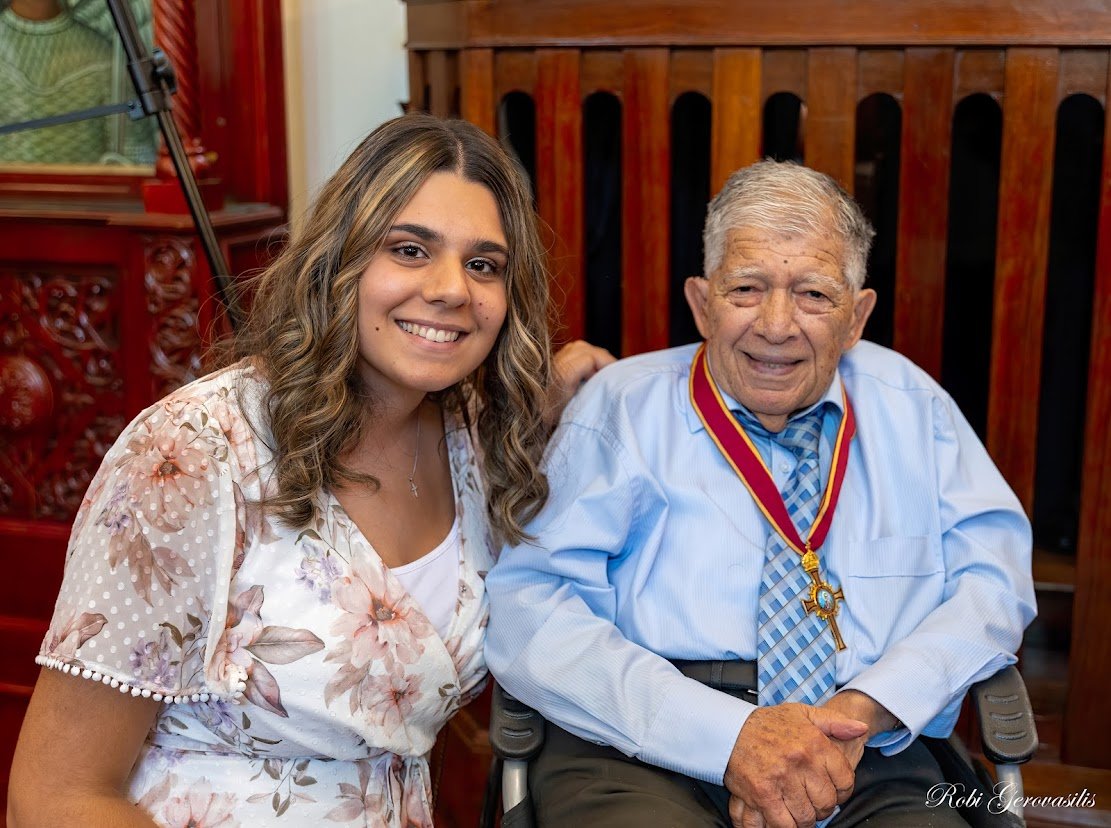