By offering memorial services and laying wreaths at the military cemeteries in Këlcyra and Bularat, where the Greek soldiers, who fell in Albania during the Greco-Italian War of 1940-1941, are buried, the Greek Community of Albania celebrated today the Ohi Day.

Addressing the Diaspora Greeks, Antonis Diamataris conveyed the prime minister’s “appreciation and solid support” and thanked the Albanian government for its co-operation to locate and bury Greek soldiers, a task which, he said, should continue until every Greek soldier would be located and buried. The deputy minister said, “I am here to tell you that you are not alone. Diaspora Greeks, Greeks from Greece, and Greeks from America who come from your region and whom I know well and many of them are my friends, look at you. Hellenism is one and indivisible.” 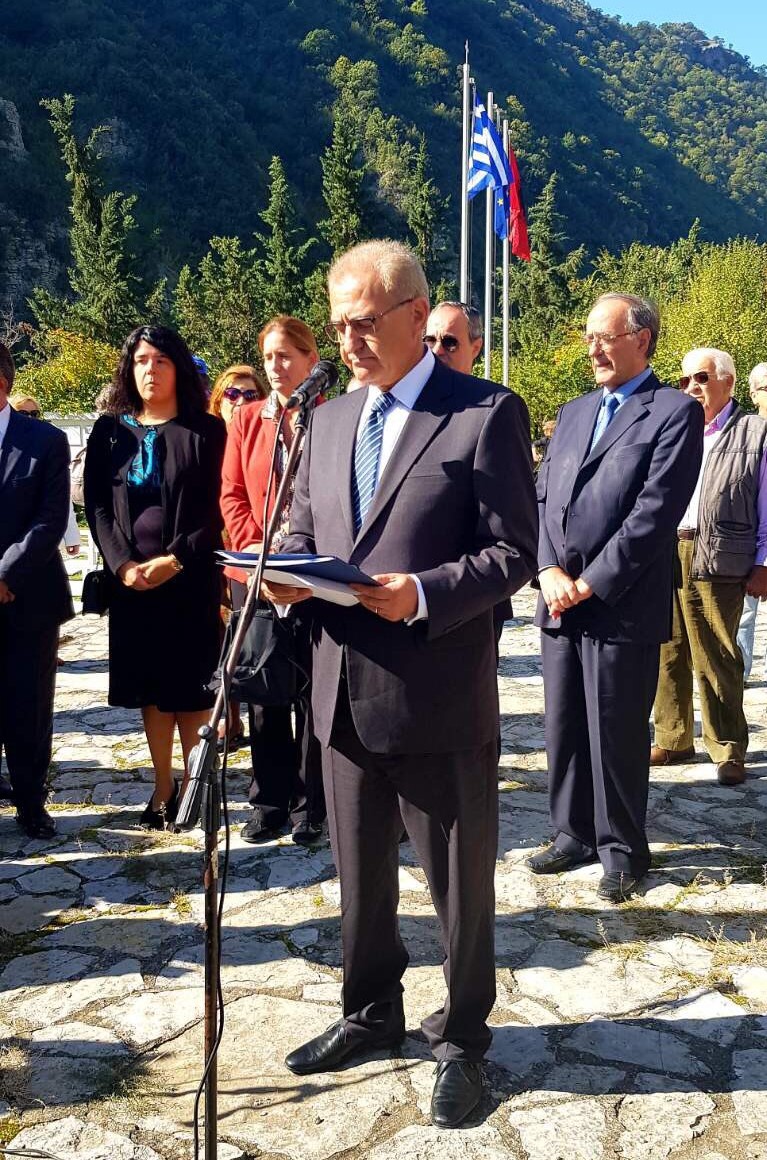 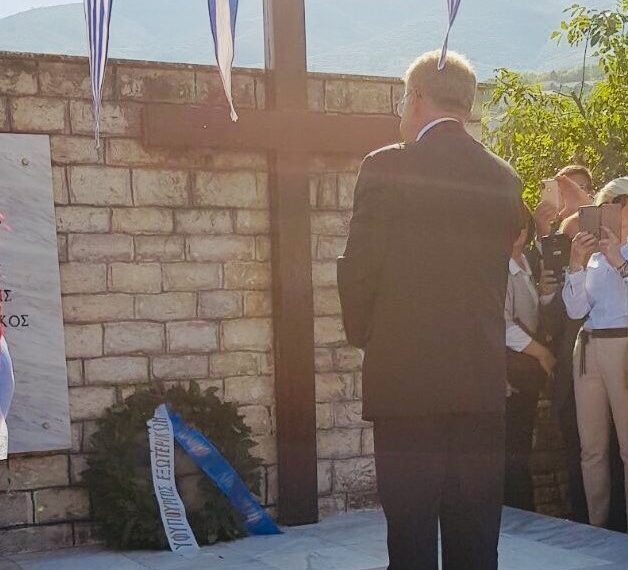 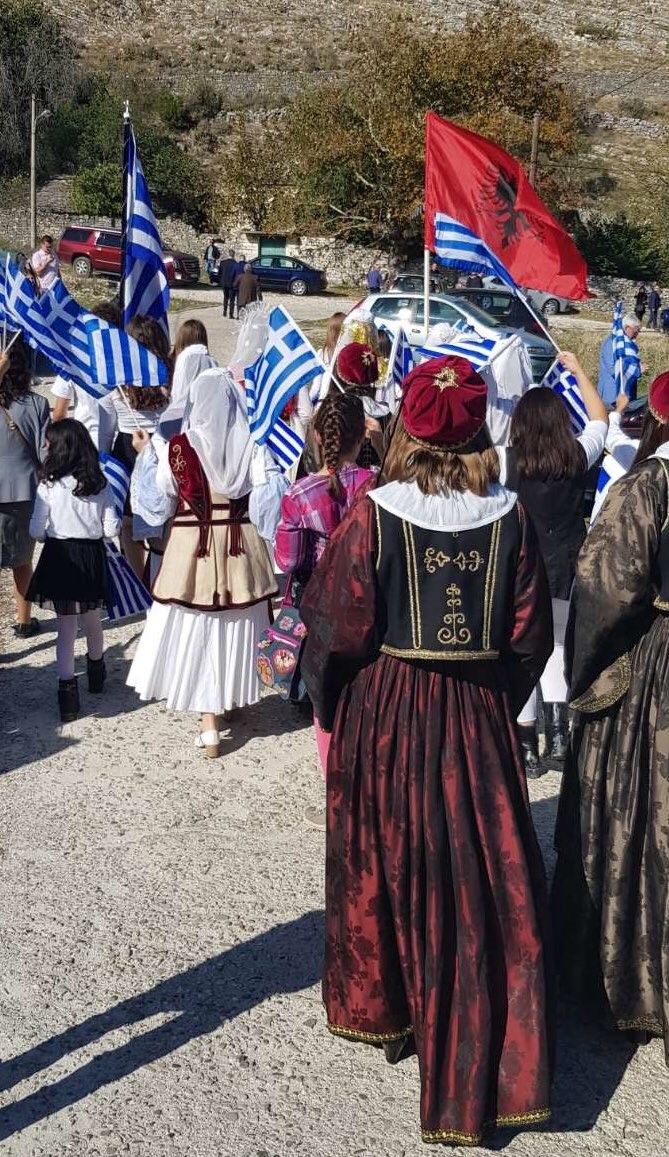 Dechani monks take humanitarian aid to the people of Albania