The first pilgrimage map of the Church in Greece was released. It is a bilingual edition (Greek-English) which includes the main monasteries, pilgrimages and other religious monuments in Greece. It is a supplement to the trilingual publication “2,000 years – Journey in the light of Christianity.”

This new publication is a collaborative effort between the Synodal Office of Pilgrimage tours of the Church of Greece and the Greek National Tourism Organization (EOT).

In an effort to compile a list for the promotion of monastic products produced in monasteries in Greece, the Synodal Office on Pilgrimage Tours sent an encyclical to the Archdiocese of Athens and the Metropolises of the Church of Greece to inform them of their local products. 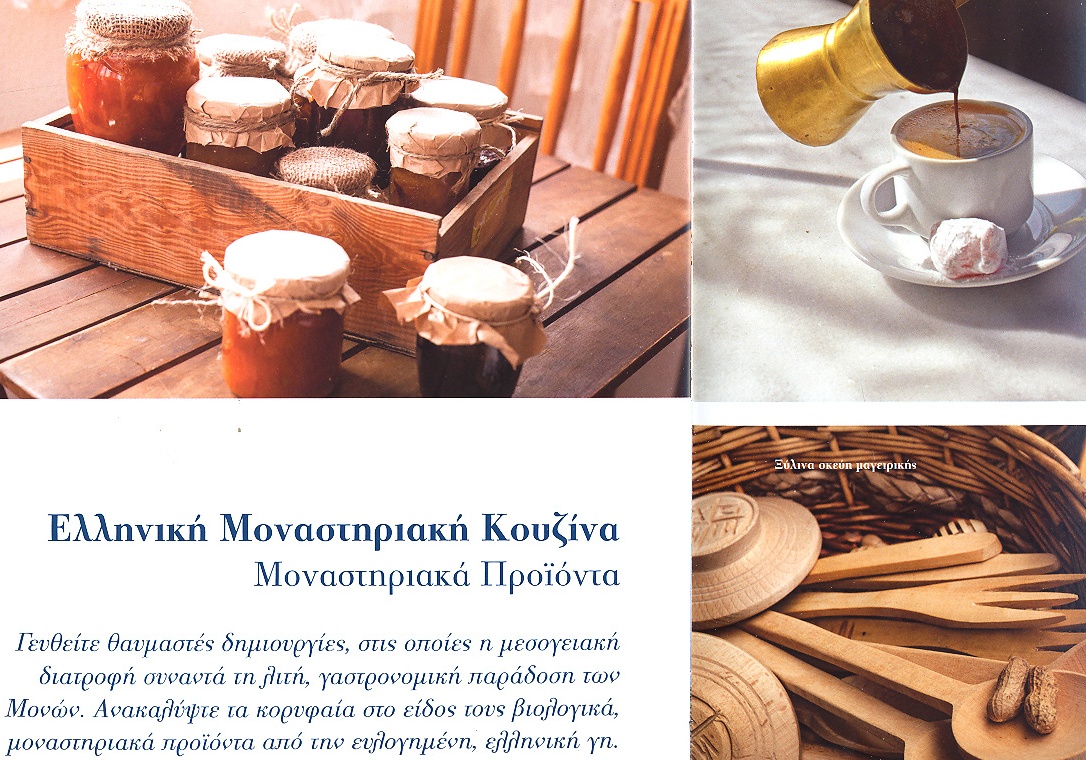 British Museum: We do not return the Parthenon Sculptures

Rare mosaics of a Christian church were unearthed in Turkey

Sunday of the Blind Man in St. Catherine's Church in Sydney

Russian embassy in Greece: Pompeo’s anti-Russian hysteria in a vacuum

The reaction of the Russian Embassy in Greece was provoked by today's statements of Pompeo from Crete. "This is...

The archeological site of Ancient Aptera, southeast of the Gulf of Souda in Crete, was visited in the afternoon...

In a letter dated September 25, 2020, the Attorney General of the State of New Hampshire accuses Metropolitan Methodios...

The Greek Orthodox Archdiocese of America announced today that it is petitioning the United Nations Experts to hold the...

Professor of Microbiology: There is a greater risk from overcrowding than from the Holy Communion

The professor of microbiology of the University of West Attica and member of the committee of the Ministry of...

Pompeo: Close cooperation with Greece to overcome challenges that Russia poses on the pandemic and the Orthodox Church

US Secretary of State Mike Pompeo made special reference to the challenges posed by Russia to the Orthodox Church...