During the meeting, the parties discussed ways and opportunities to provide assistance to Ukrainian people suffering from the war by Russia. Metropolitan Epiphaniy also covered the social initiatives of the Metropolitan’s Foundation of the Orthodox Church of Ukraine.

Minister Wu noted that the government and people of Taiwan have a deep understanding of how Ukrainian people are suffering. “We see the suffering, the destruction of the war, it touches the depths of our hearts and we want to support Ukrainian people in this time of unjust aggression,” the minister said. “We see the assistance that churches provide to people, we see the destroyed temples and we want to support you with our best contribution,” he said.

The Primate of the Orthodox Church of Ukraine expressed gratitude for the support from the people of Taiwan, which is very important and significant during this war, waged by Russian Federation.

“We are truly grateful to you for your support, because it is essential for us at this time. Together with all democracies, we will be able to defeat Russian aggressor which is trying to destroy us as a nation. We, Ukrainians, are willing to have our own independent Ukrainian state and build our common future, we do not want someone else’s, but we want to live in peace with all our neighbors. We will achieve this and continue to have our own independent state and will move in the direction of European development,” said Metropolitan Epiphaniy.

The Metropolitan thanked for Taiwan’s financial and humanitarian assistance to the cities of Ukraine – Kyiv, Kharkiv, Chernihiv, Odessa, Sumy, Zaporizhia, Bucha and others, for hospitals, including the one, located in Lviv, as well as for assistance to Ukrainian refugees in neighboring European countries. Minister Joseph Wu announced a program of financial assistance in the restoration of the destroyed by the aggressor churches of the OCU, which will be implemented jointly with the Metropolitan Foundation of the Orthodox Church of Ukraine. 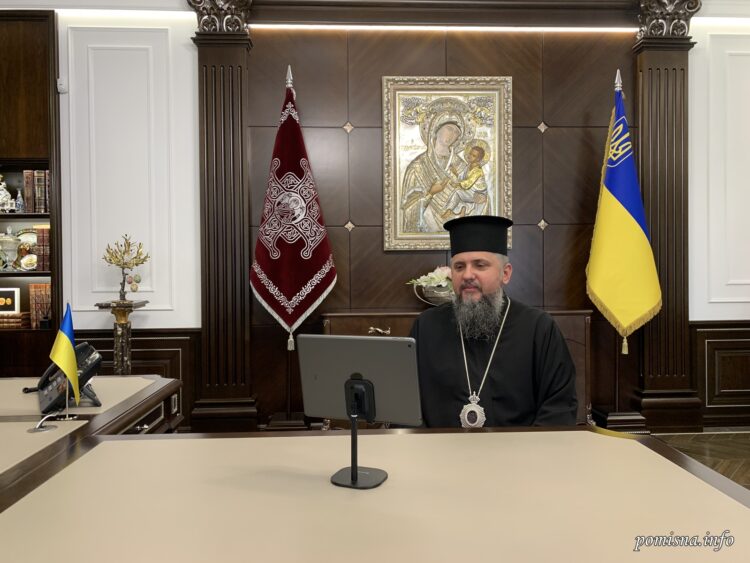 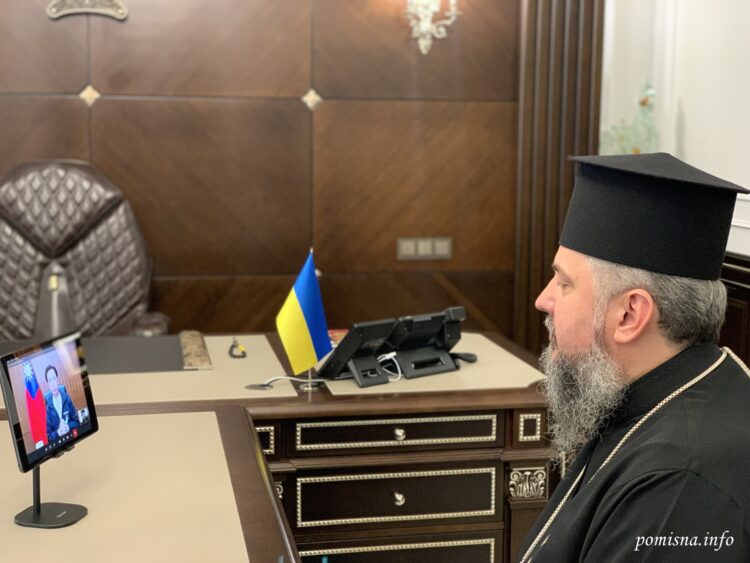 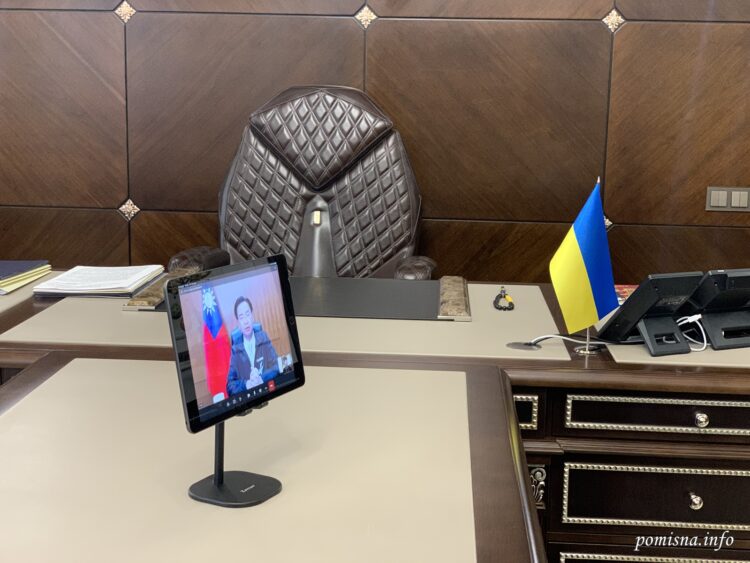 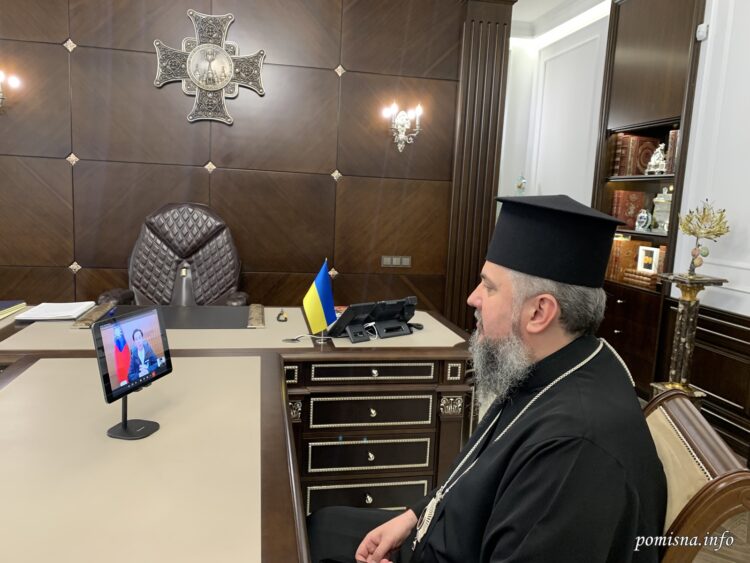 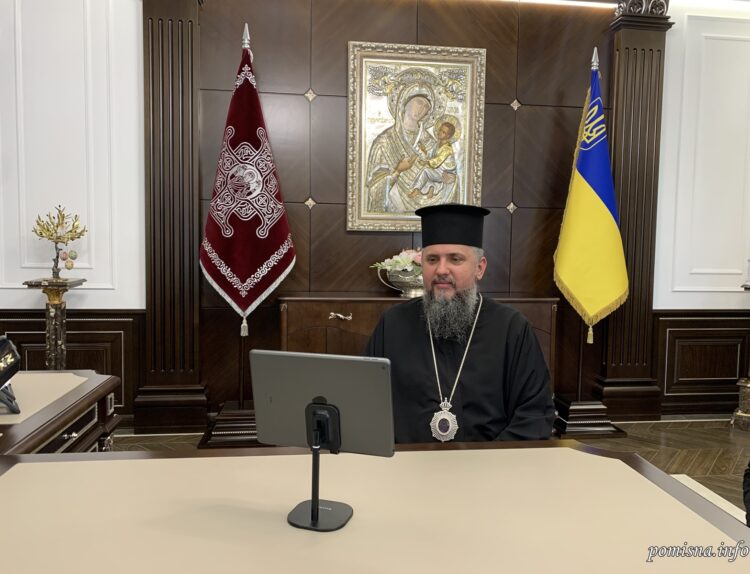 Tags: Church of UkraineMetropolitan Epifanius of Kiev and All Ukraine

The present of Archbishop of America to Ecumenical Patriarch Bartholomew