The present of Archbishop of America to Ecumenical Patriarch Bartholomew

“We are looking forward to receiving you again and again during this year of celebration of the Centennial of the Archdiocese,” stated His All-Holiness. While he had not been granted a permit by the authorities to travel with the group on their earlier visit to Cappadocia, he said, “You see that we survive and we are here, and we are waiting for you always.”

Archbishop Elpidophoros said, “Can you imagine, my brothers and sisters, that in the year 1922, when Asia Minor, Pontos, Cappadocia, all these regions were evacuated of all Christianity, the Ecumenical Patriarchate, [which] was faced with such a vital problem of survival, had the prophetic inspiration from God and the Holy Spirit to establish an Archdiocese in the United States…. [Your All-Holiness] will always have our respect, and our obedience, and our love, and our gratitude for the great witness that you are offering to the Orthodox world today, in spite of the great practical difficulties you face surviving in this country.”

In honor of the Ecumenical Patriarch’s name day, Archbishop Elpidophoros, on behalf of all the faithful of the Greek Orthodox Archdiocese of America, presented him with an “omoforeion” with embroidery inspired by the mosaic Deisis icon of Hagia Sophia.

Pilgrims also had the opportunity to address His All-Holiness, sharing their spiritual journeys and experiences as Orthodox Christians in the United States and expressing their gratitude for the establishment of the Archdiocese of America one hundred years ago.

Later that evening, the group attended Vespers at the Monastery of the Life-Giving Spring in Balikli, a renown pilgrimage site and burial place of late Patriarchs Demetrius I and Athenagoras I of Constantinople.

A celebration in honor of Ecumenical Patriarch Bartholomew’s name day followed, and was attended by His Eminence Archbishop Stefan of Ohrid and Macedonia, primate of the Macedonian Orthodox Church, Member of the Greek Parliament Zeta Makri, as well as representatives from the Vatican, the Anglican Church, and others.

After the visit, Archbishop Elpidoforos posted on his social media account, stating:

“With pilgrims from our Omogeneia at the Phanar, we are celebrating today the Name Day of our Ecumenical Patriarch Bartholomew – a true pillar of righteousness and a fountain of truth. He has served the world on the Throne of Chrysostom for over 30 years.

As a gift, we presented to His All Holiness an “omoforeion,” whose mosaic embroidery is inspired by the famous Deisis icon of Hagia Sophia. We pray for many more years to come! Εις Πολλά Έτη Δέσποτα!”. 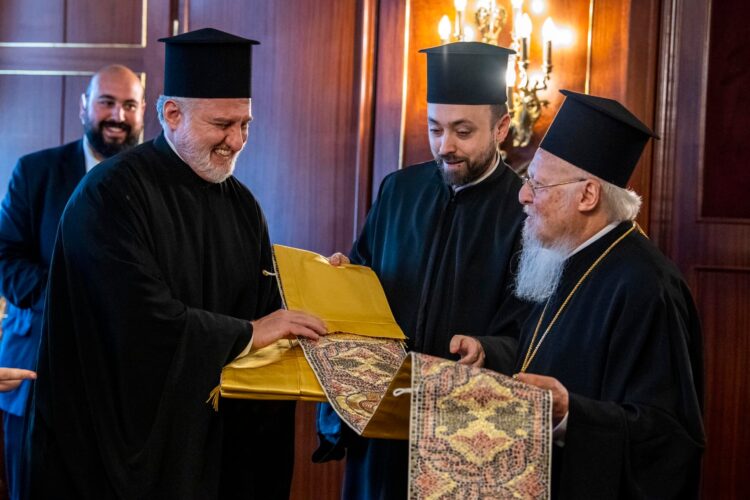 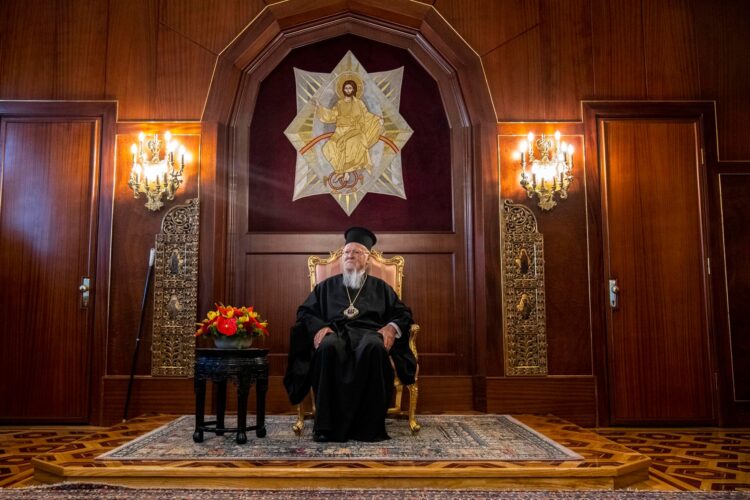 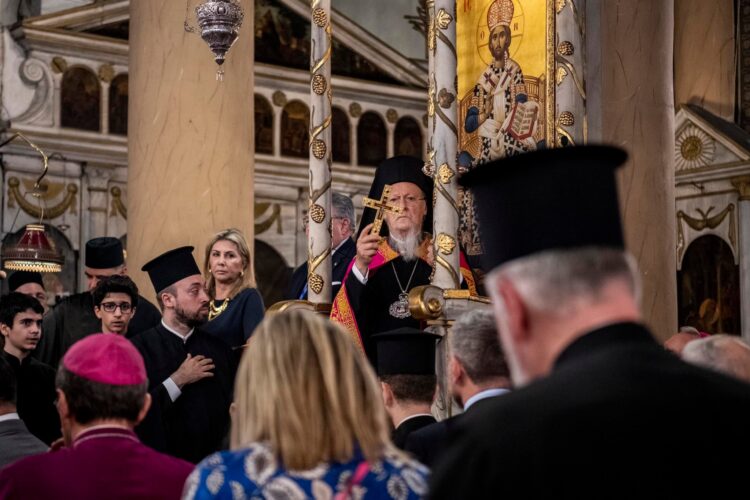 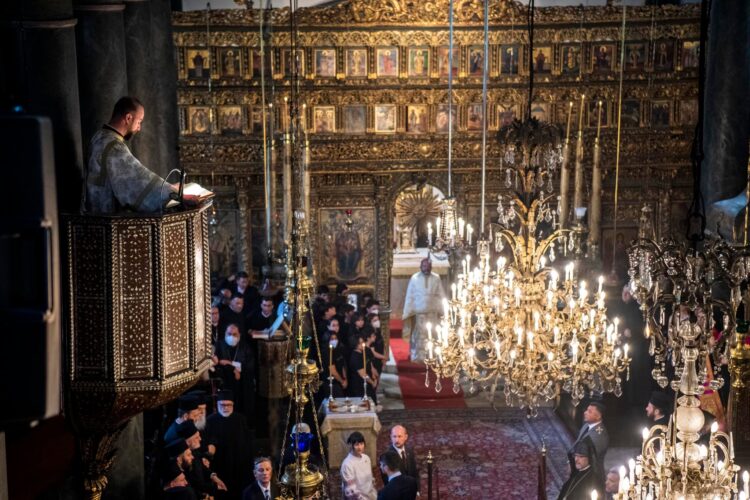 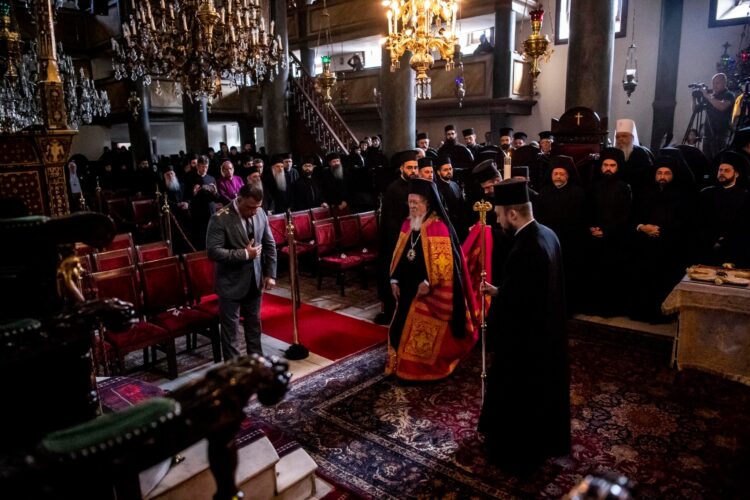 Informal talks between the Ecumenical Patriarchate and the Anglican Communion