Pope Francis met Metropolitan Meletios of Carthage, during the first visit of the Pope to Morocco, on March 30-31.

On Saturday, March 30, Metropolitan Meletios went to Tour Hassan square in order to attend an official reception ceremony of Pope Francis held by King Mohammed VI along with other state, diplomatic and religious authorities in the country.

The next day, the pontiff was invited to the Catholic Archdiocese of Rabat, and met the clergy and the monks, serving in Morocco, as well as the representatives of the other Christian denominations at Saint-Pierre Cathedral in Morocco.

In his speech, the Pope re-emphasized his trust in the principles of international solidarity and interfaith dialogue and urged Moroccan Christians to abstain from proselytising, but focus on charity and solidarity.

Metropolitan Meletios conveyed to the Pope the fraternal wishes of the Patriarch Theodore II of Alexandria , while the pontiff surprised the attendants, when he embraced the Engkolpion of the Metropolitan of Carthage. 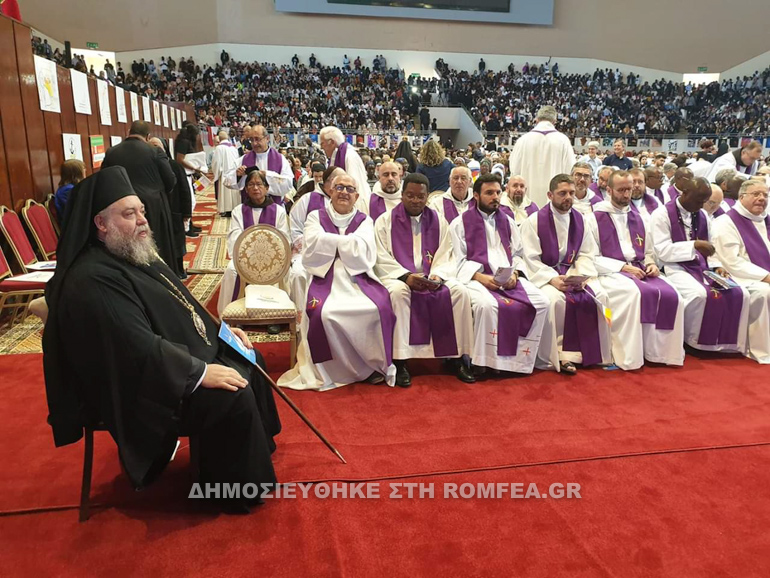 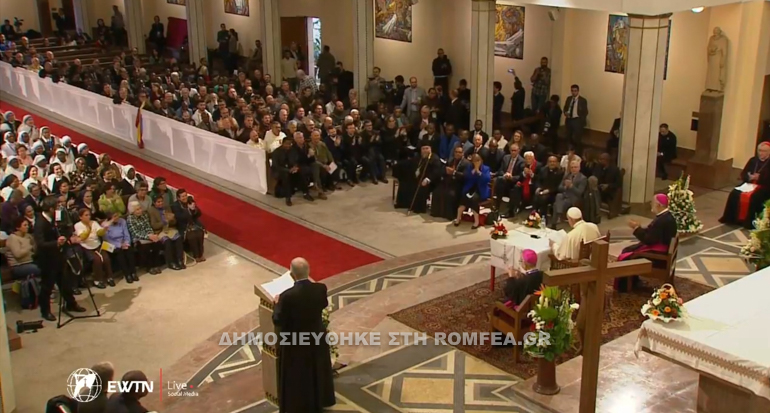 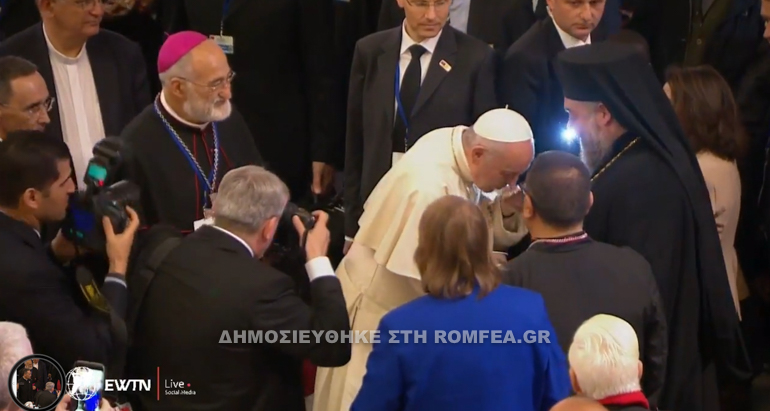 CROCEU: The next day in Syria, a path towards the resilience of Syrian people