Metropolitan Panteleimon of Brazzaville and Gabon received the highest honorific decoration, the Congolese Order of Merit to the rank of Chevalier, on January 31, by decision of the President of the Republic of the Congo, Denis Sassou N’guesso.

During the ceremony, which took place in Brazzaville, they firstly recited the curriculum vitae (CV) of the Metropolitan and then the presidential decree. The Chancellor of the National Order, Norben Okiokoutina, said in his address, “The Metropolitan comes from Greece, the country that gave birth to democracy and philosophy. He did everything in his power to work not only in favour of the Orthodox Church but also in favour of our country. During the seven years of his archieratical ministry, he never ceased to serve the people, to strive for unity, and to help the weaker members of society without making any discrimination. We express our love and respect for him.”

In his response, Metropolitan Panteleimon thanked the president of the Republic for the honorific decoration, which was “the recognition of the work made by the Mother Church, the Patriarchate of Alexandria, and the Orthodox Church of Congo-Brazzaville, which celebrates its 35th anniversary.” 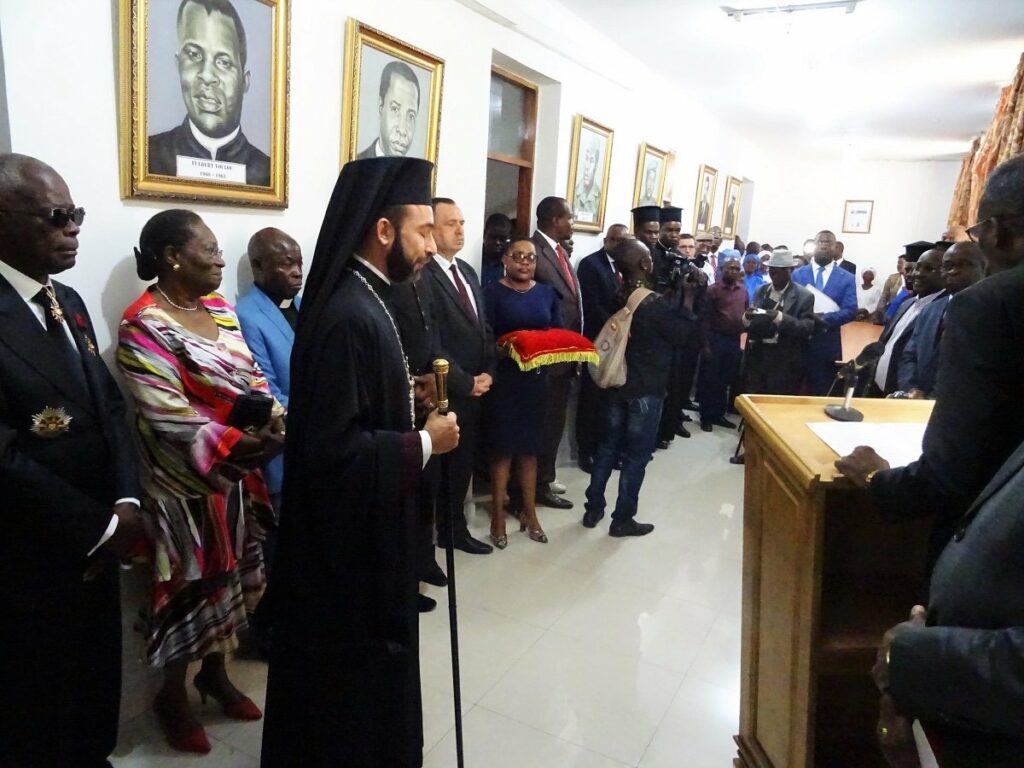 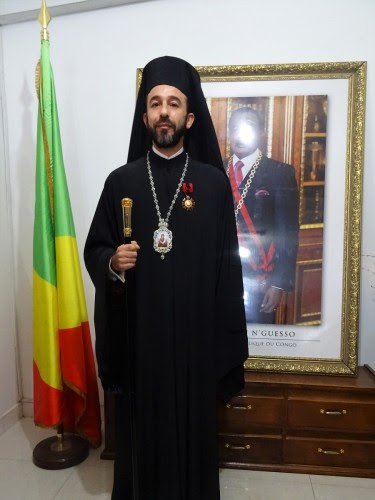 Tags: Metropolitan Panteleimon of Congo-Brazzaville and GabonPatriarchate of Alexandria
Next Post

Gathering for peace but with disgust in media spotlight

by Andreas Loudaros*, from Amman, Jordan For the first time ever in inter-Orthodox meetings, there is no provision for the...