During the meeting, the newly elected secretary general informed Tasoulas about the decisions of the 27th Annual General Assembly of IAO, which was held by teleconference due to the COVID-19 pandemic. In addition, the general secretary briefed him on the activities to be implemented for the following period, focusing in particular on the publications: 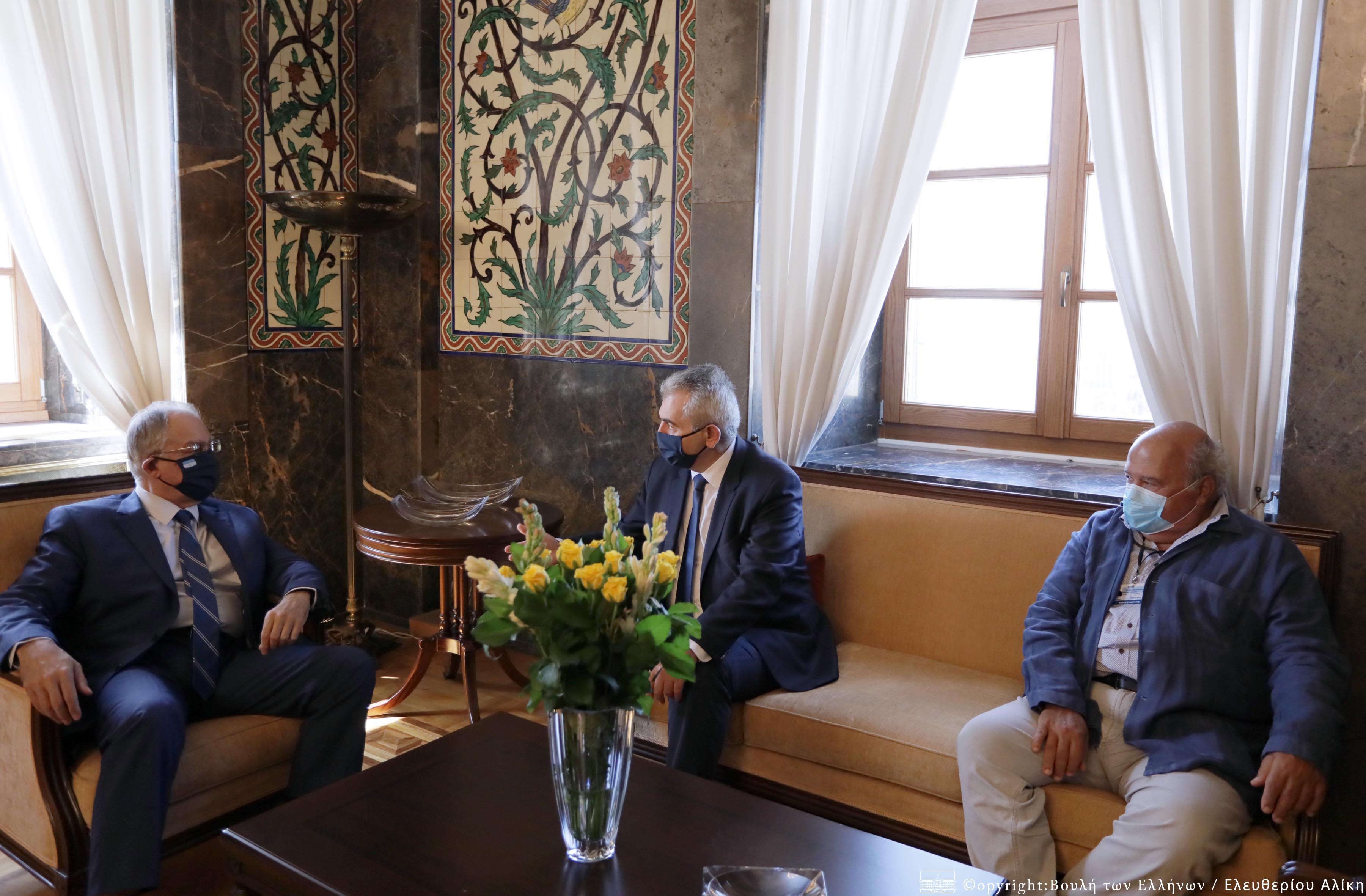 For the visible unity of the Church of Christ (VIDEO)

National Church Music Sunday to be commemorated on October 4, 2020