How hagiographies will be made in St. Nicholas Church in New York

One of the most famous contemporary hagiographers, Hieromonk Loukas from Xenophontos Monastery on Mount Athos, has undertaken to “paint” the vision of Archbishop Elpidophoros of America who wants to depict the Paradise on earth in the St. Nicholas Greek Orthodox Church.

Hieromonk Loukas has studied mathematics and prepared the Tomos of Autocephaly of the Orthodox Church of Ukraine. The critically-acclaimed hagiographer recently traveled to New York to visit St. Nicholas Greek Orthodox Church, along with Bishop Joachim of Amissos, who specializes in the history of Byzantine art. “Although under difficult conditions due to the COVID-19 pandemic, I had to go to the church again to supervise the work,” he tells protothema.gr.

As Fr. Loukas pointed out, he wants “the presence of Saint Nicholas to be a consolation and hope in the icy atmosphere of iron and glass architecture, that the Saint will protect us with his infinite miracles.”

“I am trying to make an effort to combine the timelessness of these events with the tragic events that took place here,” said the hagiographer from the Brotherhood of Xenophontos Monastery, which has a strong artistic activity on Mount Athos. The victims of that disastrous day do not go unnoticed like those who sacrificed themselves to rescue the trapped ones.”

The goal is to achieve the completion of the church in 2021 and its consecration to take place on September 11, 2021, that is, 20 years after the terrorist attacks on the World Trade Center. “Even though we have been humiliated both as an Archbishop and as a Nation, we have not lost our hope, we have not lost our faith, we have not lost our determination to build this church,” said Archbishop Elpidophoros. He assured that “it will no longer be just a Greek Orthodox church, but will become a National Shrine for all Orthodox, for the Greek community and a shrine for the US people.” 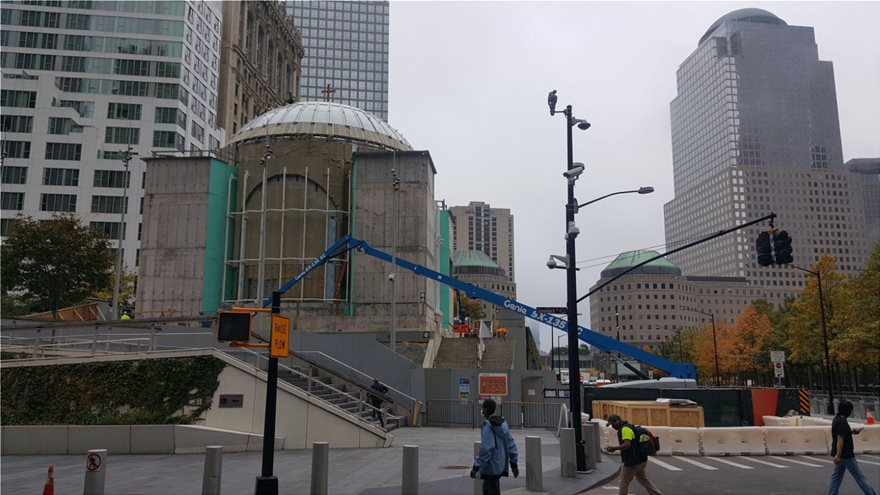 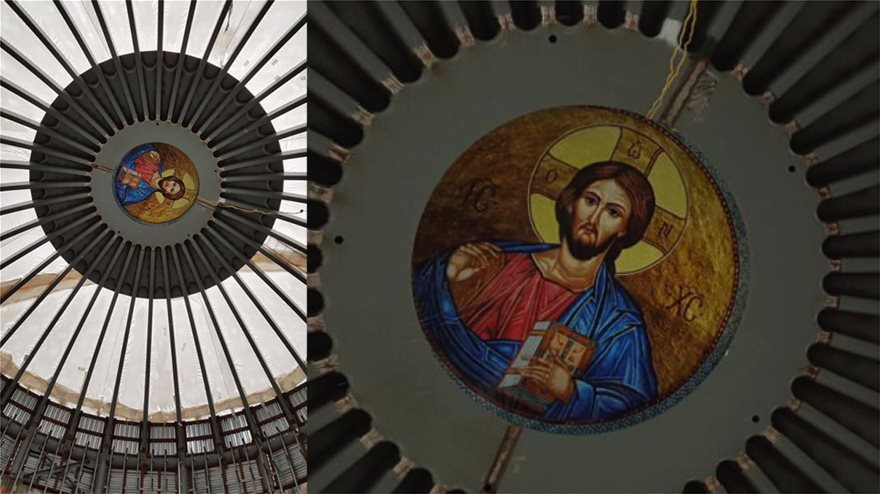 Archbishop of Australia to new deacon: As love will crucify you, so will it crown you