The Tomos of Autocephaly of the Orthodox Church of Ukraine, apart from being a very important church document, is also a fine example of the Byzantine tradition in the writing of official documents.

Materials and know-how that had been lost for centuries revived on Mount Athos and were used for its writing. Hieromonnk Lukas from Xenophontos Monastery on Mount Athos, who prepared the Tomos of Autocephaly of the Orthodox Church of Ukraine, is a hagiographer and one of the main guardians of the hagiographical tradition of Mount Athos.

He spoke to Orthodoxtimes.com as soon as he returned from New York where he coordinates the hagiography work carried out in St. Nicholas Greek Orthodox Church at Ground Zero.

– What are the technical specificities of the Volume of Autocephaly of the Orthodox Church of Ukraine?

Parchment is the writing material used for the Tomos as has been the case for the imperial sigillia. It is made from specially prepared skins of animals. Accordingly, the text was written in Indian ink. The miniatures are painted in egg colors. All patriarchal and imperial sigillia have always been written in a special calligraphic font, which has certain specificities in relation to the calligraphy of the time and was practiced by specially trained craftsmen. I had been studying such documents for a long time, so I was already familiar with this writing style when the Patriarch wrote the Tomos. It took us a few days, just four, to complete the paperwork. Extra time was given to writing the text than creating the document.

As a child, I visited the Xenophontos Monastery. As I was painting from a young age, Elder Alexios encouraged me to engage in hagiography and, in particular, with the colors of hagiography. When I was 16 years old, I started to delve into hagiography. So, I was 21 years old when I came to Mount Athos to reside permanently, I already had some knowledge of hagiography and I could paint portable icons. At that time the Byzantine tradition in hagiography had disappeared from Mount Athos, so some hagiographers and I tried to revive it during the 50s and 60s in terms of style and materials used.

I learned from the old fathers various forgotten recipes for creating colors. Still, I tried to use whatever information I found in old hagiography books. This is how I learned to use some color making techniques that trace its origins to Byzantine hagiography. For your information, I looked at the old icons and realized that the gilding technique in them is very different from that used by modern hagiographers. I searched and found the old recipes, I did a lot of practice and spoiled many icons until I learned to apply correctly the thin coating of gold as the Byzantine tradition stipulates.

– What are the unique features of Mount Athos hagiography?

The legacy of the great hagiographer Manuel Panselinos (13th – 14th century) holds a dominant position on Mount Athos. It is the point of reference for today’s hagiographers. This is the style I follow. There are also other great teachers of this tradition such as Dionysius of Fourna (1670 – after 1744) who wrote a book on hagiography that collects some techniques, Theophanes the Greek (c. 1340 – 1410) and many others.

– Is Byzantine hagiography taught on Mount Athos today? Do you share your knowledge?

Hagiography is a course taught at the Athonite Academy. We admit some foreigner hagiographers, either monks or laypeople, who ask to learn some of our techniques. They stay with us for a few days to see special features and learn some secrets. They see and learn them, and then they apply them in their work.

– Is there a great interest in buying Byzantine icons that have been made on Mount Athos?

There are many who are greatly interested in an icon painted on Mount Athos by the fathers. However, we, too, are monks and we have our duties. Our spiritual duties, prayer, services.

– Tell me a few words about your recent trip to the US.

We had previously consulted and collaborated with Archbishop Elpidophoros of America in order to paint the Saint Nicholas Church at Ground Zero. We had already started the project by painting the portable icons and the murals but we stopped for a while due to the pandemic. Now I went to the church to observe at close the area and write down what we need to do, we start working again. Much of the work will be done on Mount Athos. In addition to the portable icons, the murals will be partially made on Mount Athos, and then transported to New York and will be placed there. 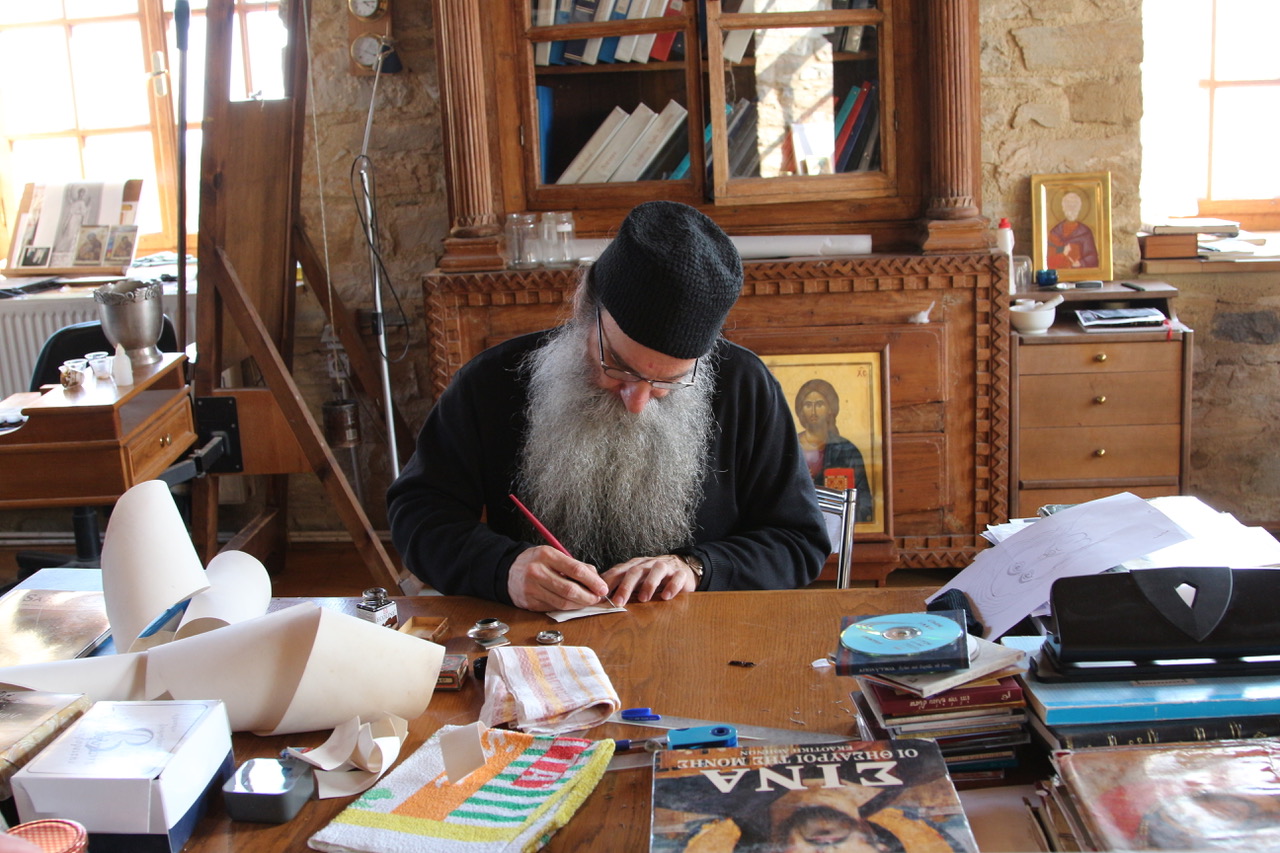 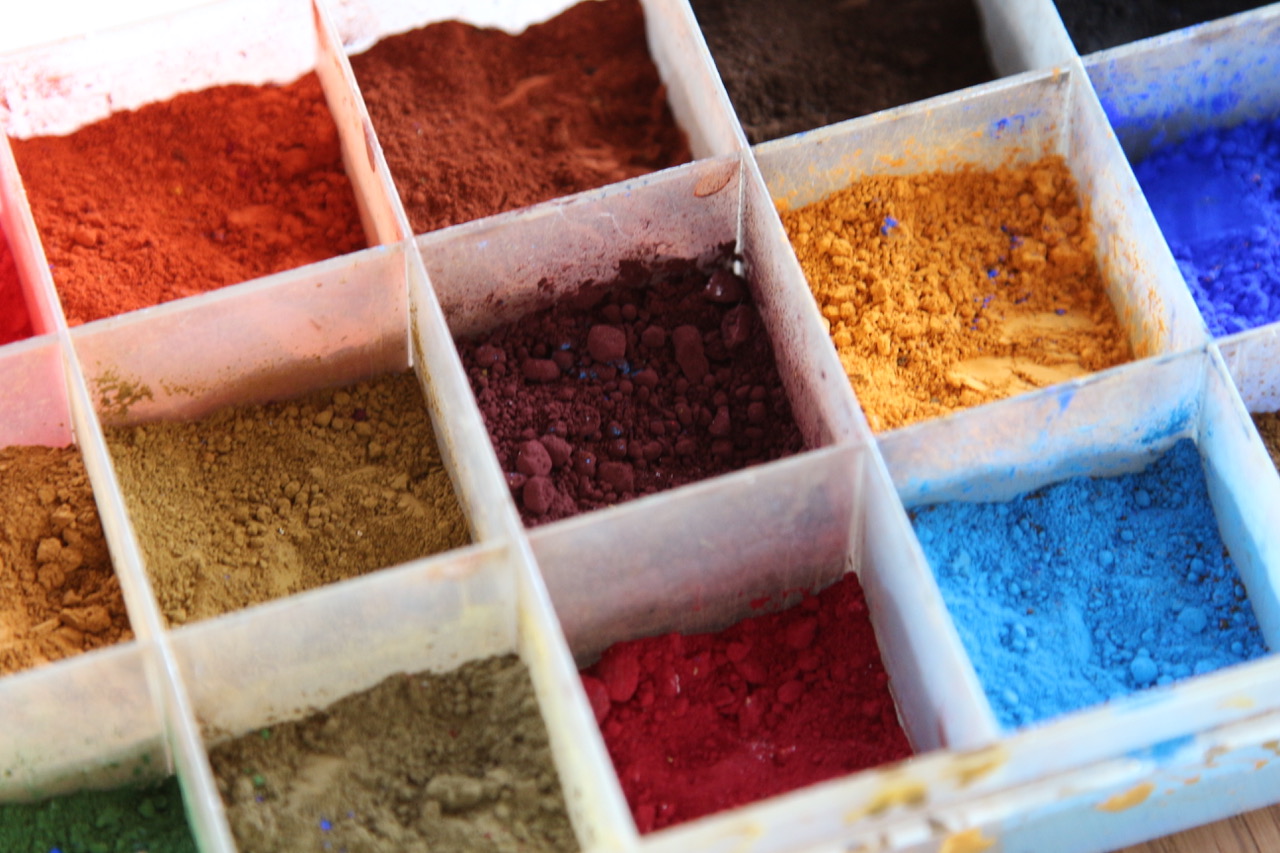 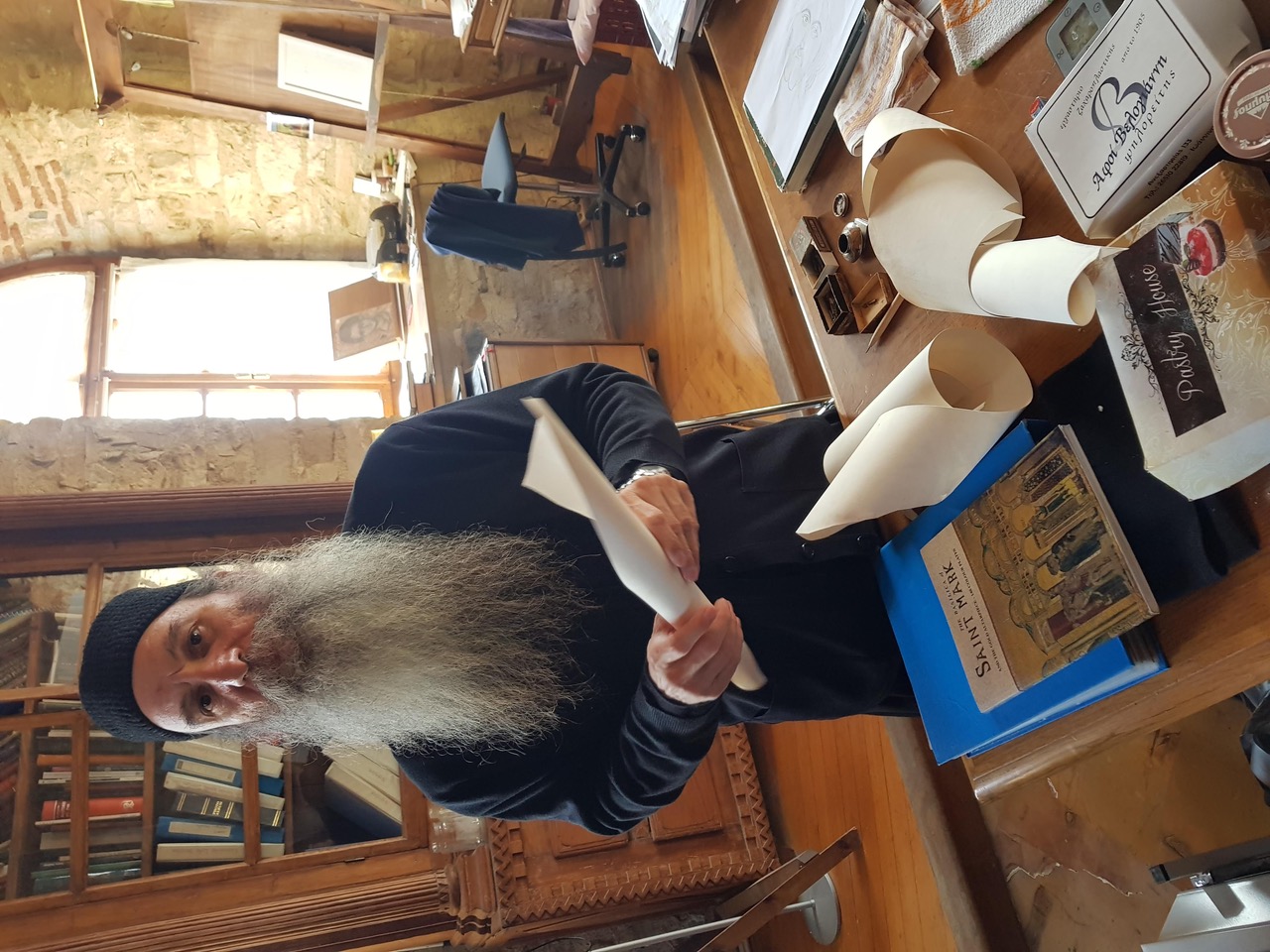 New Deacon at the Patriarchate of Alexandria