On August 3, 2022, Pope and Patriarch Theodore II of Alexandria and all Africa attended the Divine Liturgy, for the sacred memory of Saint Theodora of Thessaloniki, at the Holy Monastery of St Savvas the Sanctified of Alexandria, after the end of which he served a holy memorial service, as well as memorial prayers in front of the statue in the grounds of the centuries-old Monastery of the late blessed National Head and Archbishop of Cyprus, Makarios III, Great Benefactor of the ancient Patriarchate of Alexandria, who fell asleep in the Lord on 3rd August 1977.

During his speech, the Patriarch referred to the beneficial acts of the blessed Archbishop to the Alexandrian Church, the most prominent of which was the establishment of the Patriarchal Seminary of Kenya “Makarios III”, which the late blessed Archbishop built and donated to the ancient Patriarchate following his visit to Kenya (March 1971), during which he baptized thousands of native brothers and sisters.

He also underlined the unshakable spiritual ties between the two Apostolic Churches of Alexandria and Cyprus in difficult historical moments, such as during the period of the ecclesiastical crisis (1972-1973) against Archbishop Makarios, which was overshadowed by the Great and Supreme Synod that convened in Cyprus (July 1973) under the presidency of Patriarch Nicholas VI of Alexandria, vindicating the National Leader and Archbishop.

In conclusion, the Patriarch once again expressed the gratitude of the Second Throne Patriarchate to the Republic of Cyprus and the Church of Cyprus for their continuous practical help and assistance to it and its generally multilateral missionary, humanitarian and pastoral work on the African continent.

Present at the aforementioned prayerful and spiritual gathering were Their Eminences the Metropolitans Panteleimon of Naucratis, Chief Secretary of the Holy Synod and Narcissus of Pilousium, Patriarchal Vicar of Alexandria, Bishop Germanos of Tamiathus Head of the Holy Monastery of St Savvas the Sanctified, clergy of the Patriarchal Court, representatives of the Cypriot Brotherhood of Alexandria, the students of the Patriarchal Academy “St Athanasios”, and others. 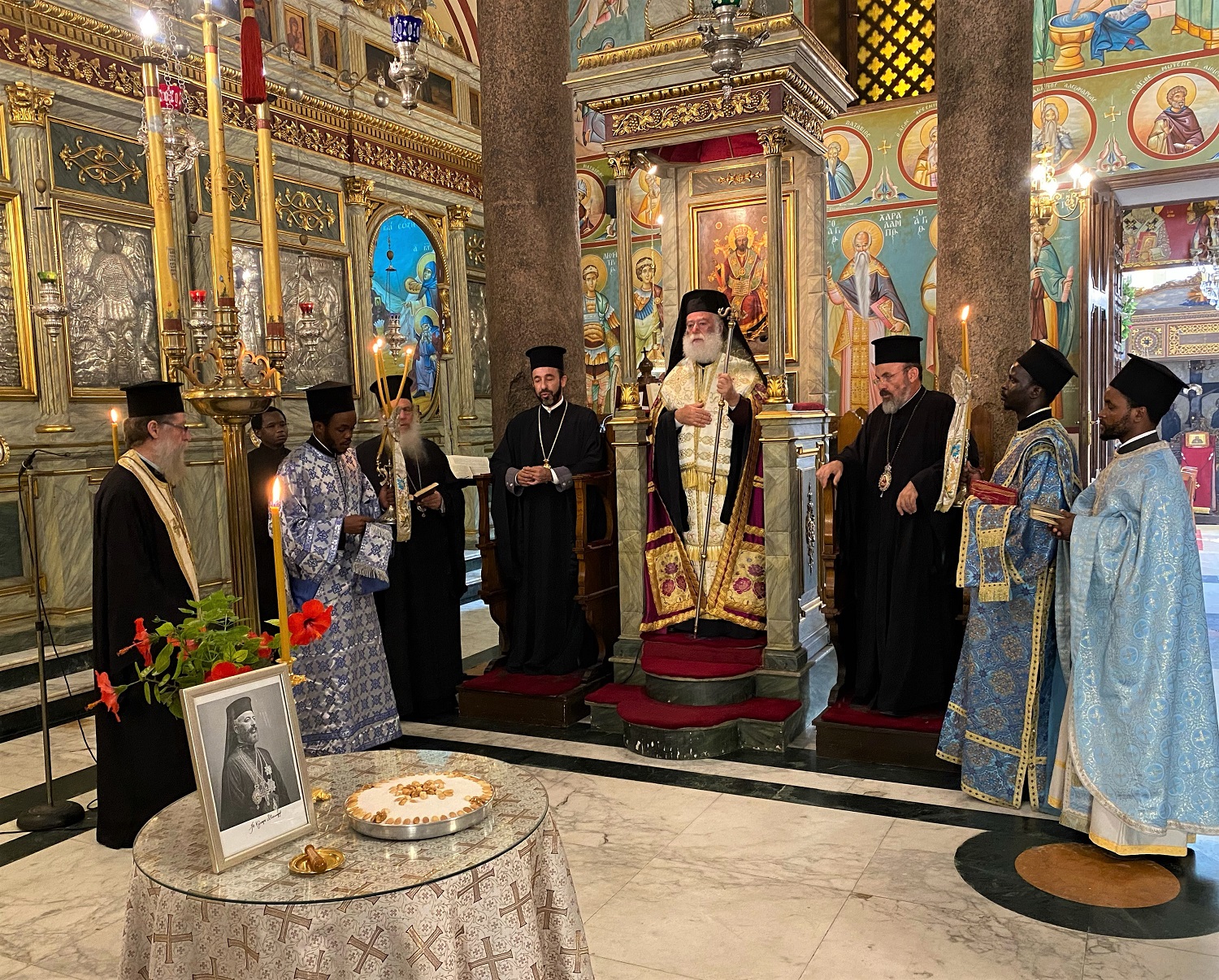 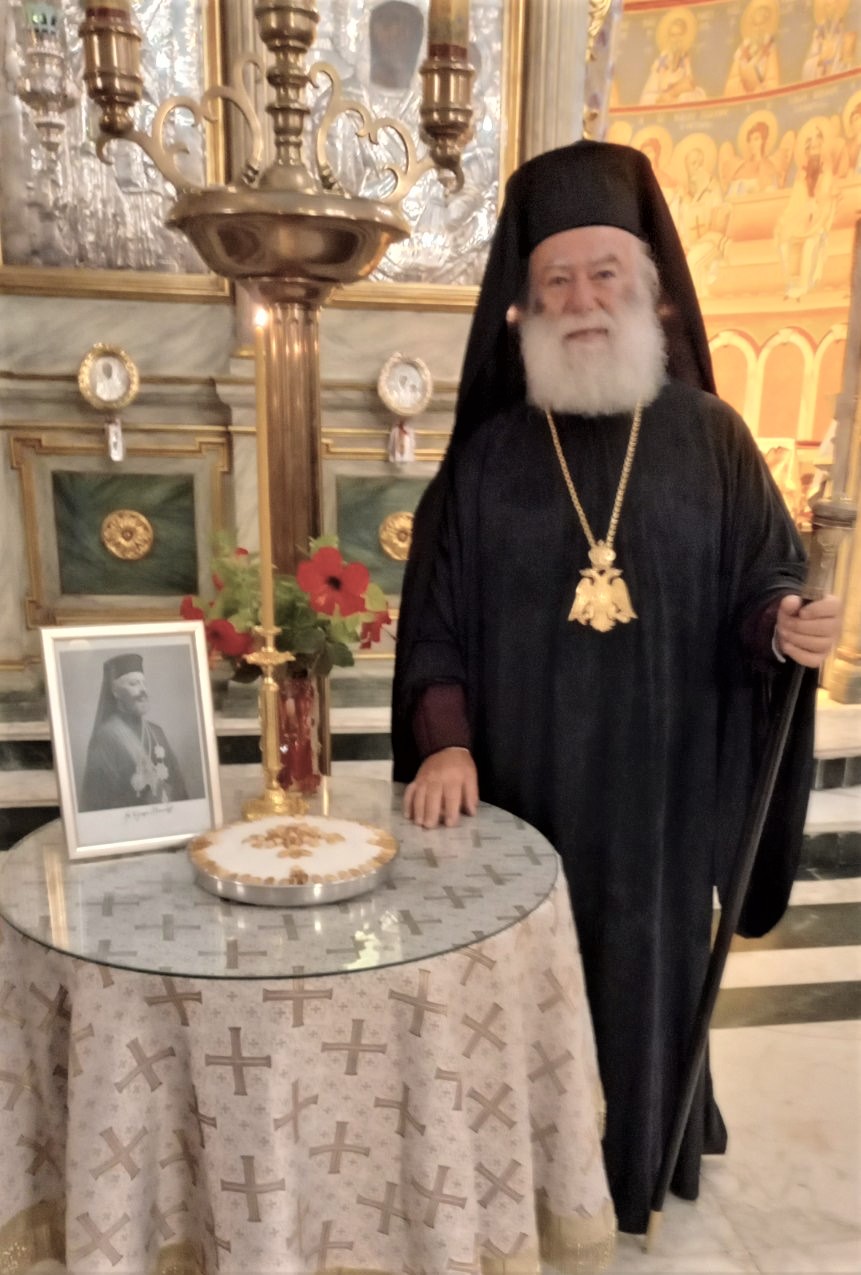 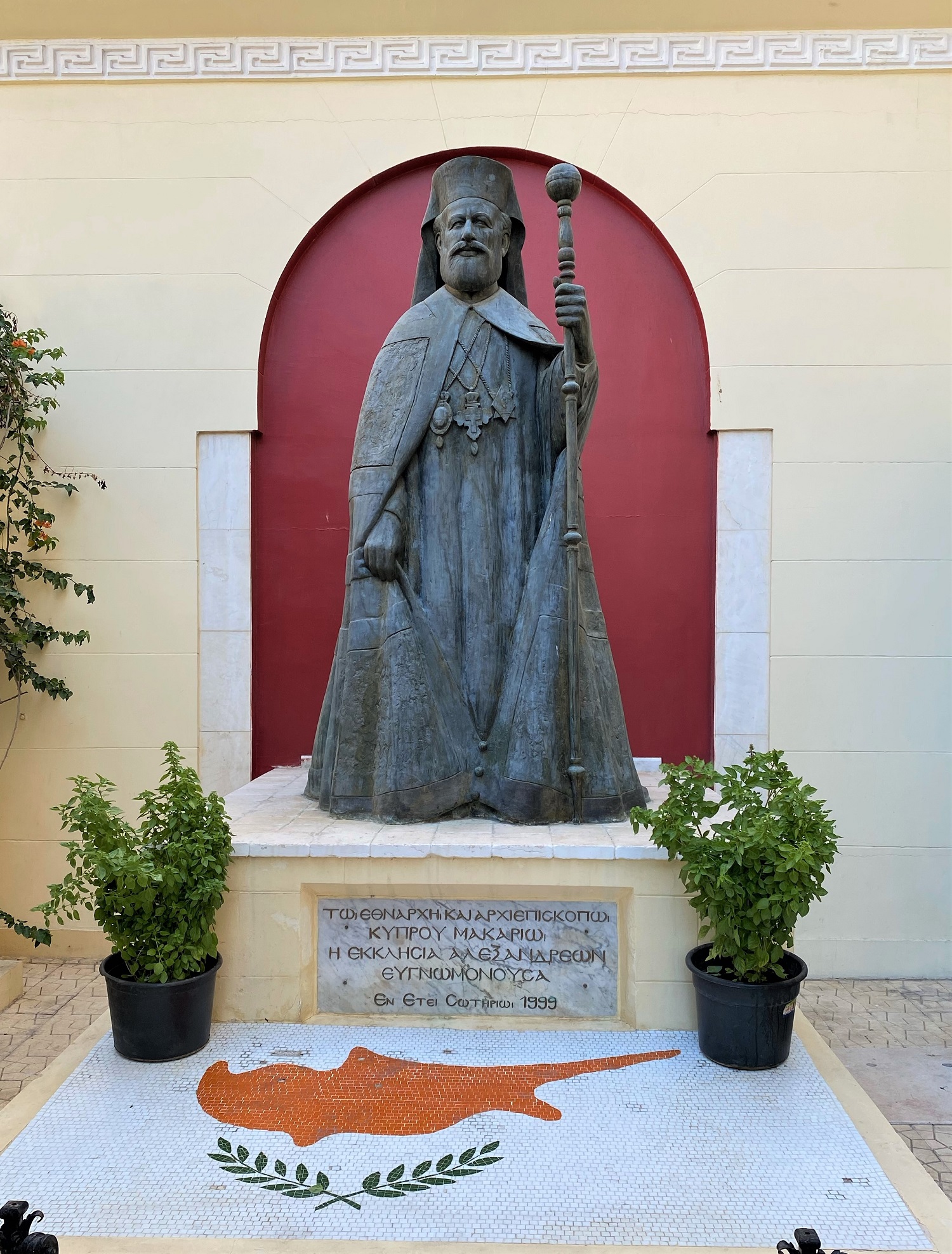 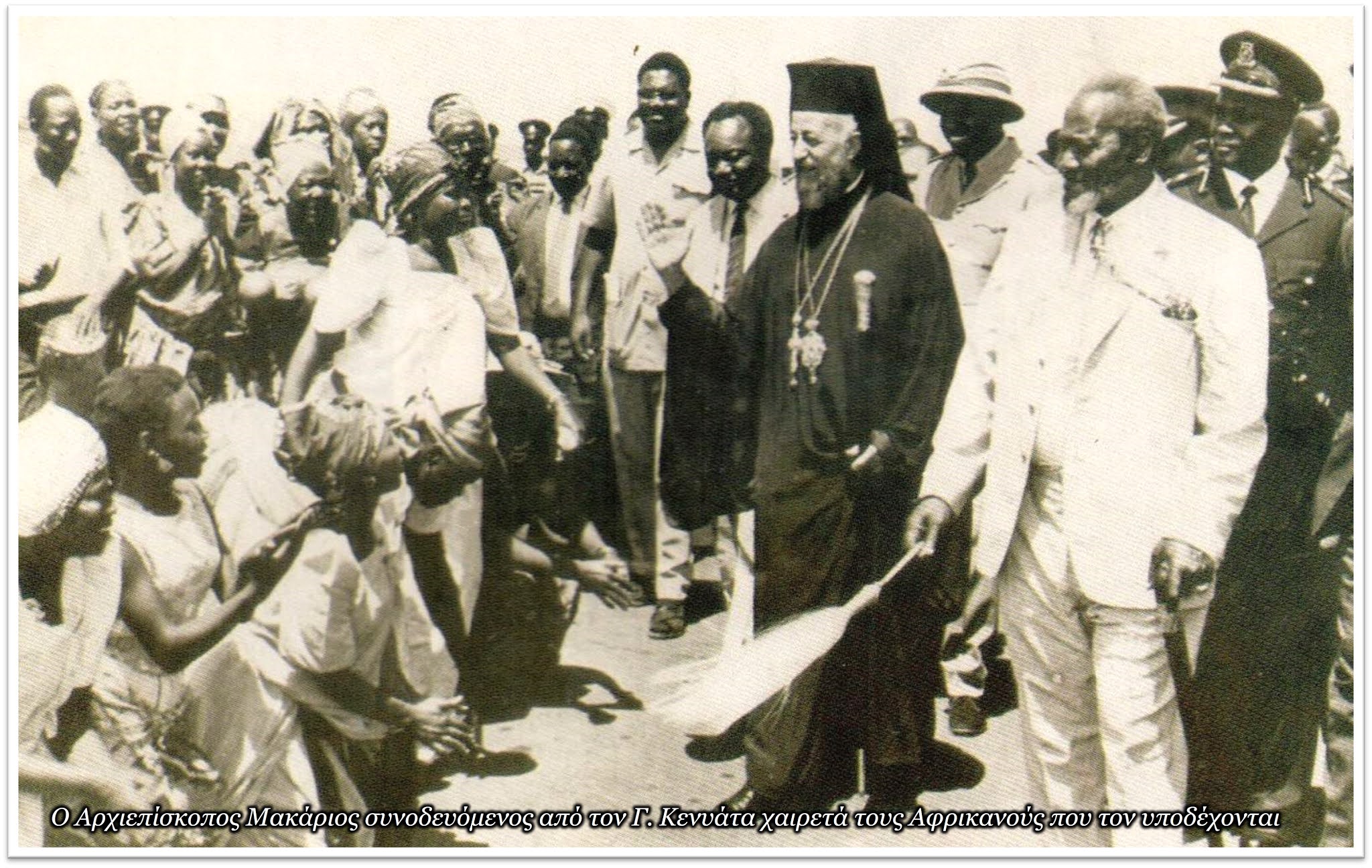