The 30th anniversary of the election of Ecumenical Patriarch Bartholomew was celebrated in the State of Victoria in a joyful and solemn atmosphere and with ecclesiastical grandeur, as reported by vema.com.au.

A Hierarchical Divine Liturgy was performed in Axion Esti Monastery in Northcote, with the participation of the holy clergy and a limited number of faithful due to the current restrictive COVID-19 measures.

More specifically, on the morning of Friday, October 22, Metropolitan Ezekiel of Derby performed the Orthros and the Hierarchical Divine Liturgy, with the participation of clergy from the two archdiocesan districts of the State. Bishop Eumenios of Cerasus attended prayerfully the service.

In his speech, Metropolitan Ezekiel first referred to the long and fruitful ministry of Bartholomew in the Great Church of Constantinople, as well as in the entire Orthodox universe.

The Metropolitan also spoke cordially about the Ecumenical Patriarch and recounted his youthful experiences with him, from their student years at the Halki seminary.

Finally, he expressed the heartfelt wishes of the clergy and the faithful of the State of Victoria to the Ecumenical Patriarch.

The celebrations were attended by the Consul General of Greece in Melbourne, Emmanuel Kakavelakis, the Chairman of the Victoria Inter-Communal Committee, Antonios Tsourdalakis, and the brother of the Ecumenical Patriarch, who lives in Melbourne, Nikolaos Archontonis, along with his spouse, Aikaterini. 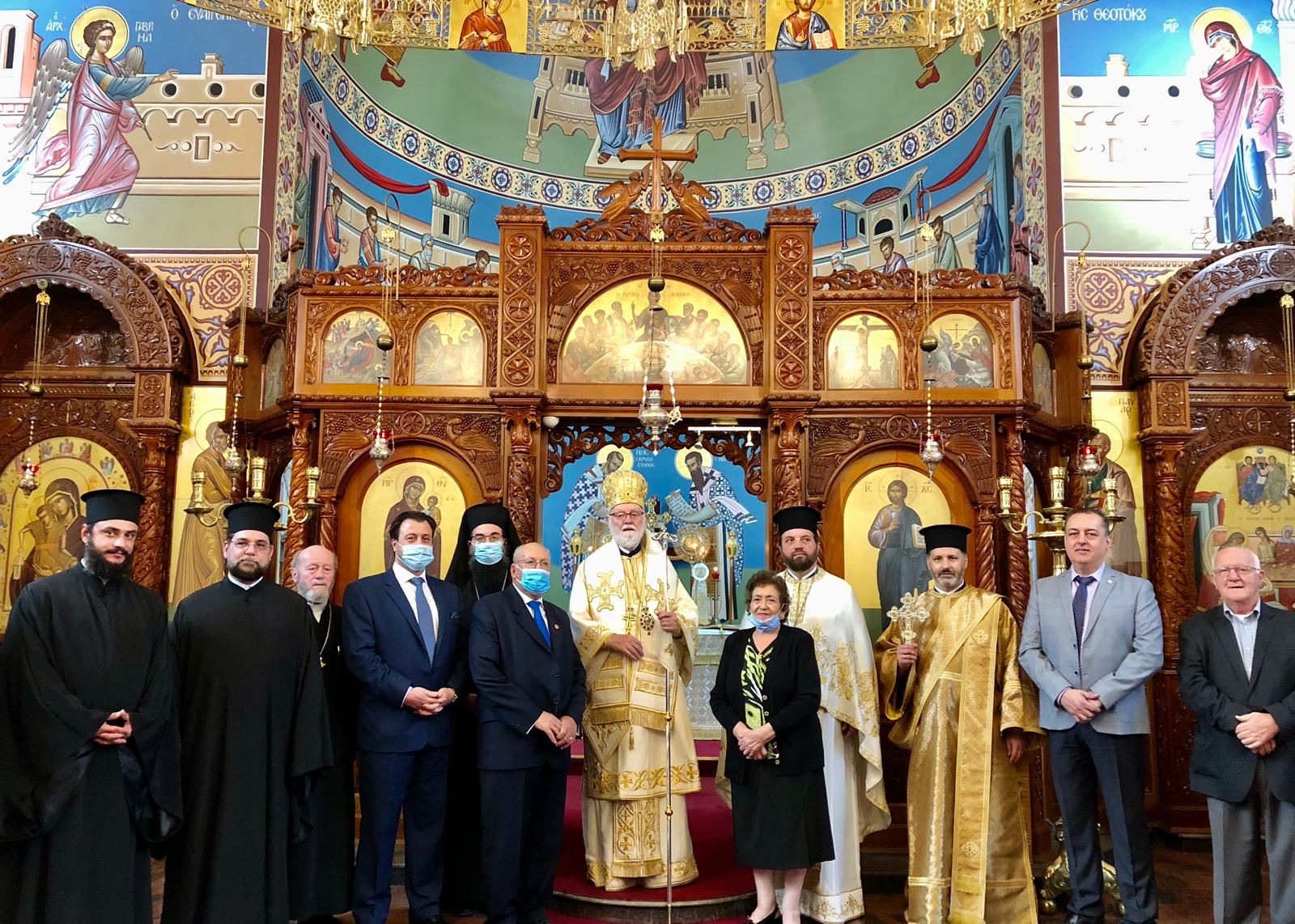 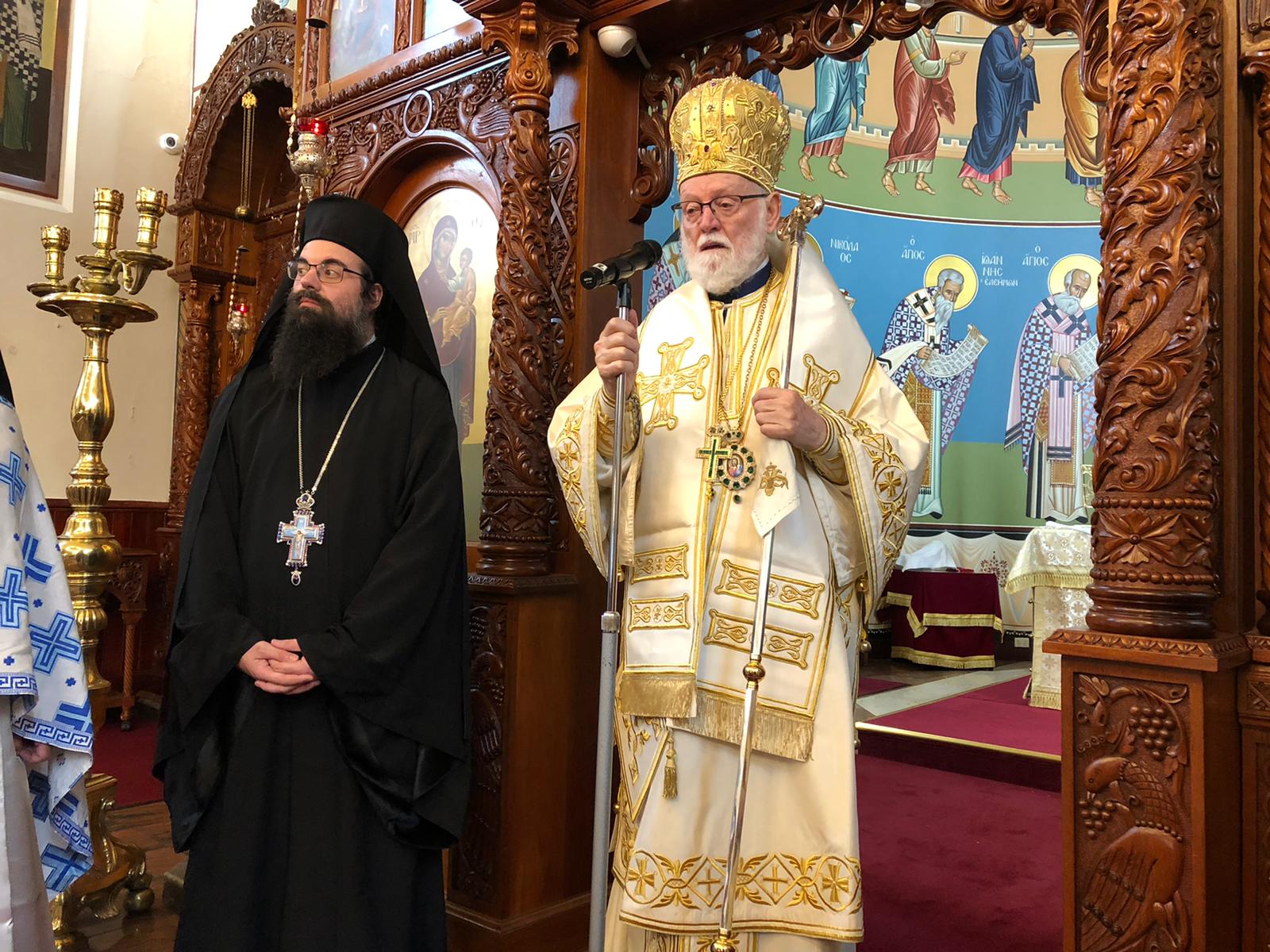 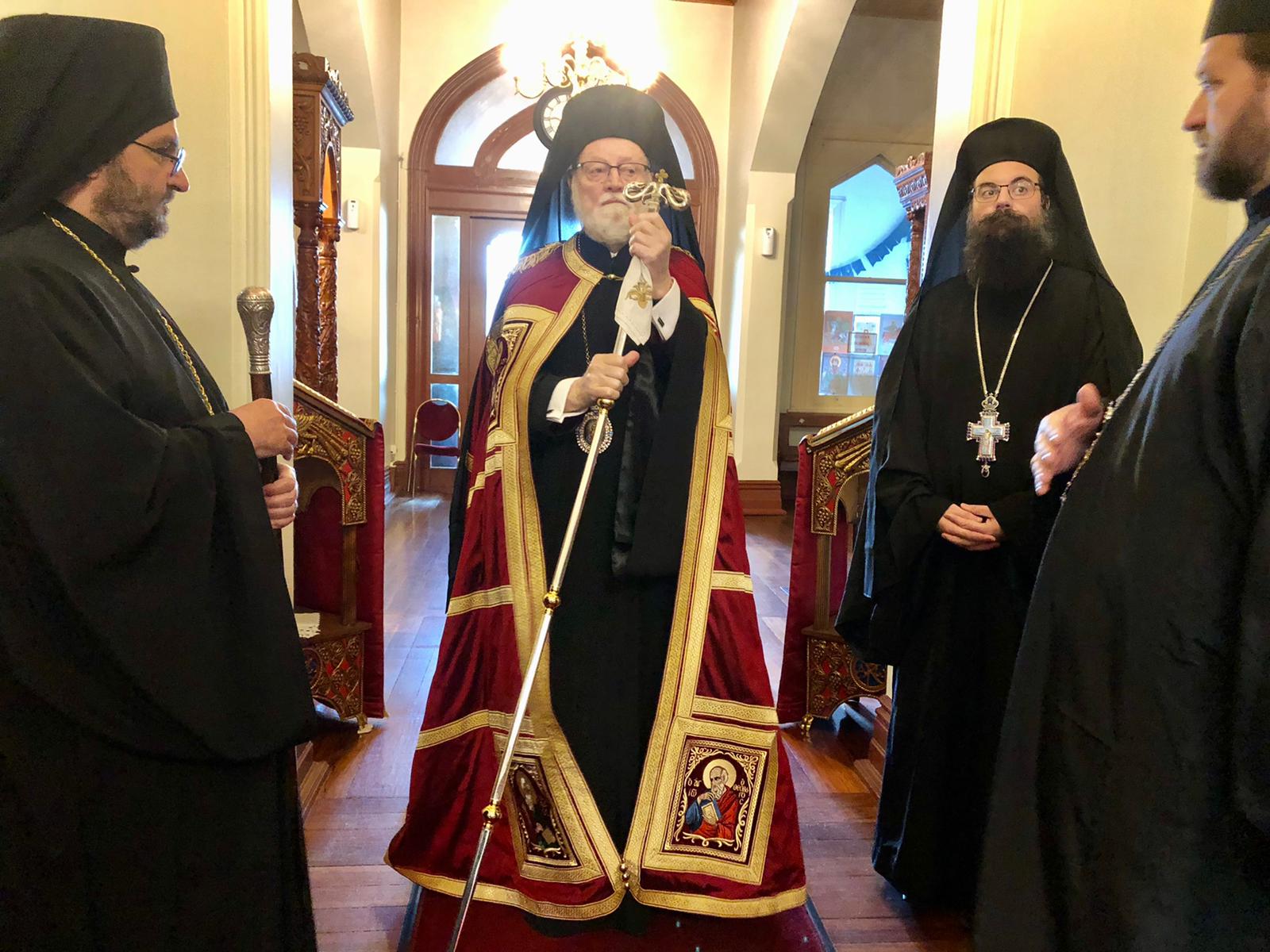 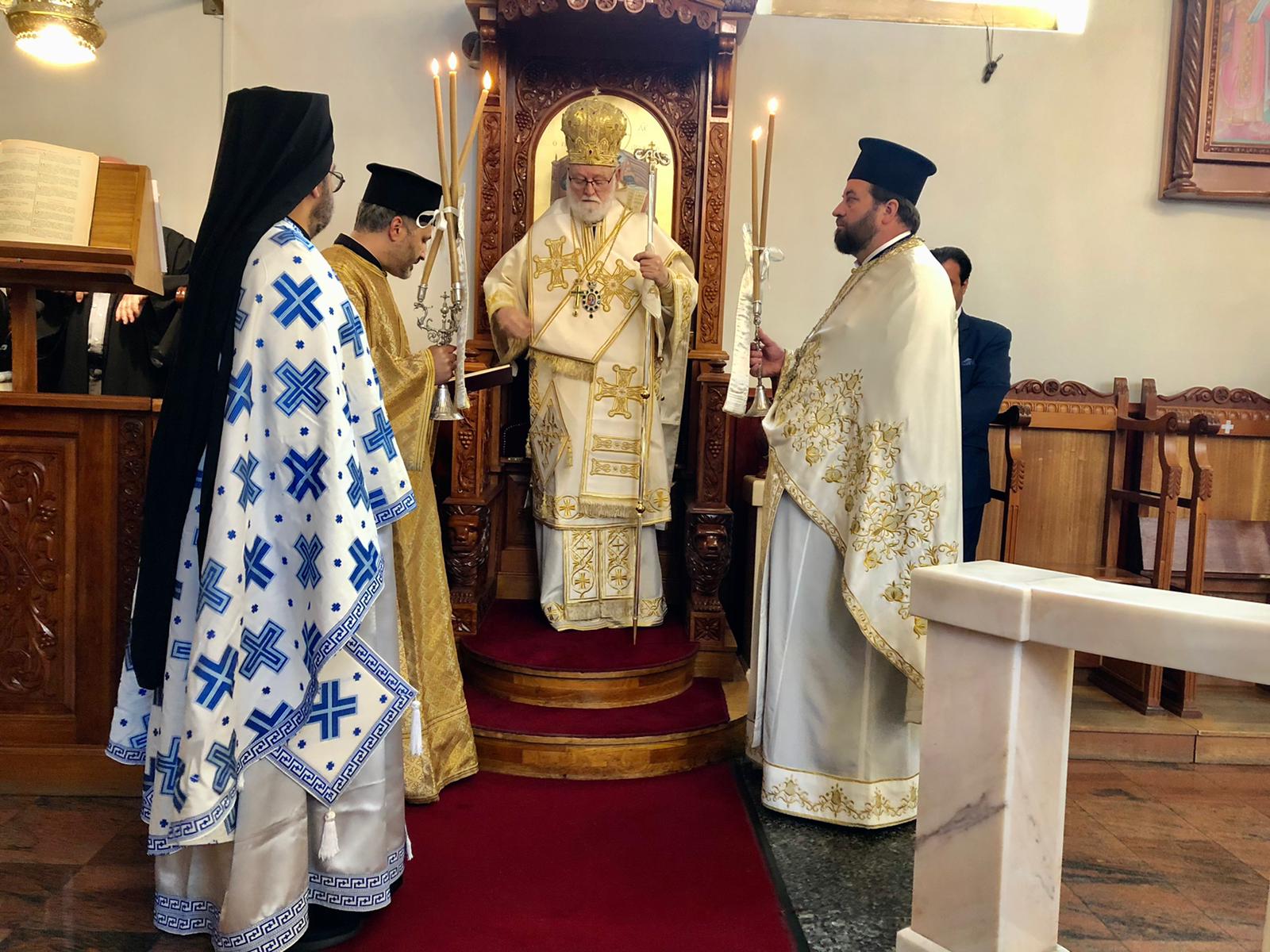 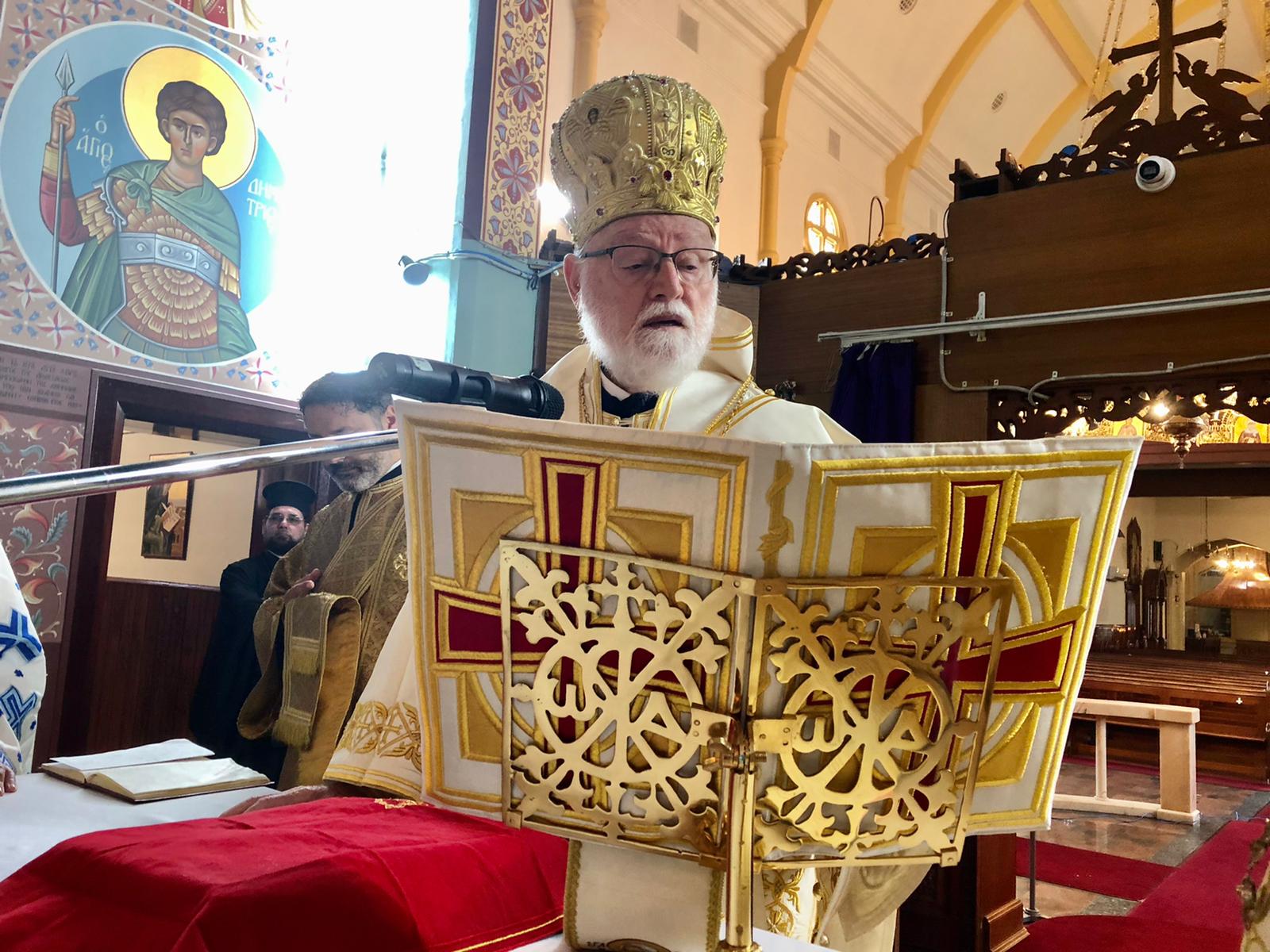 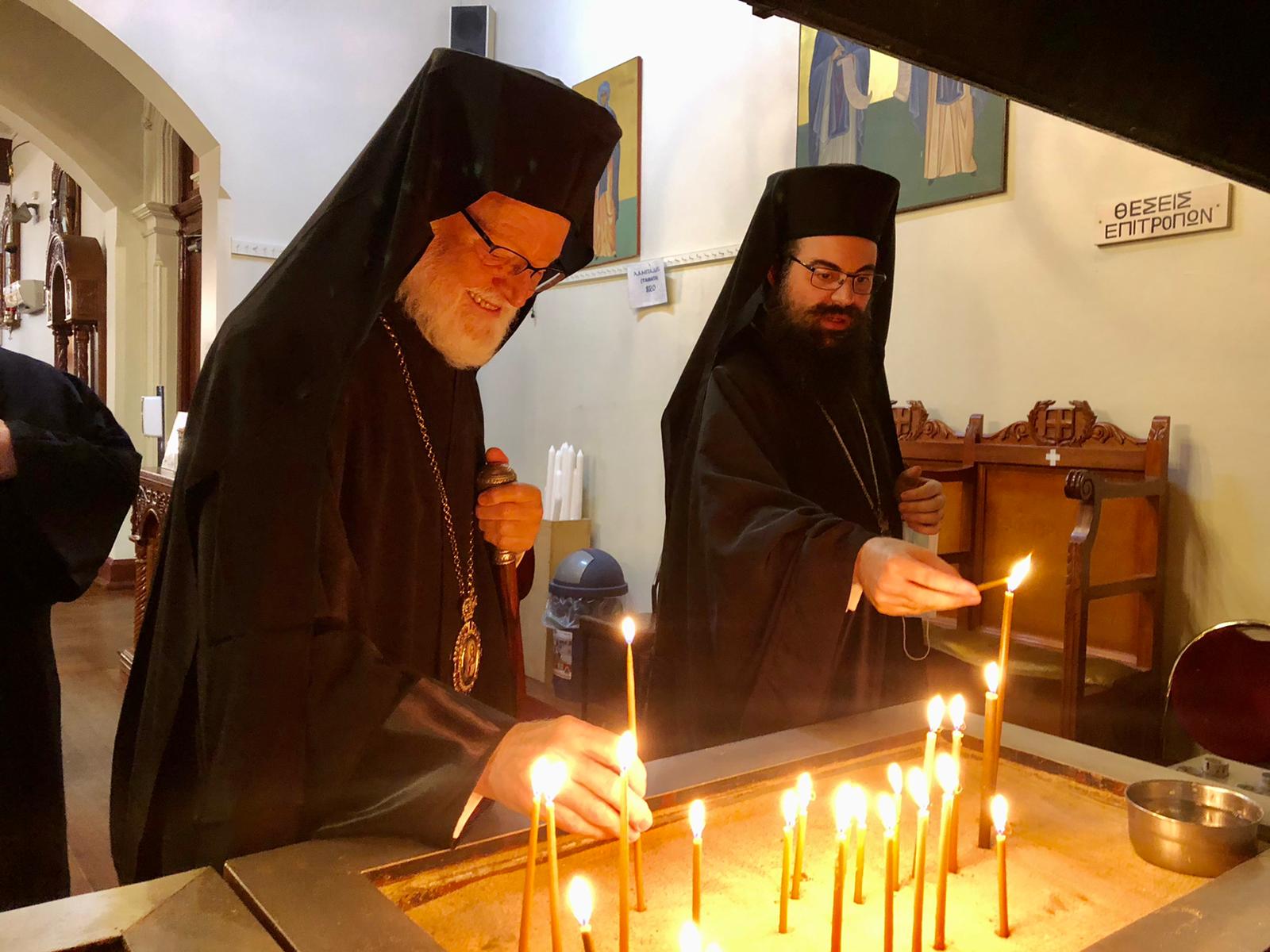 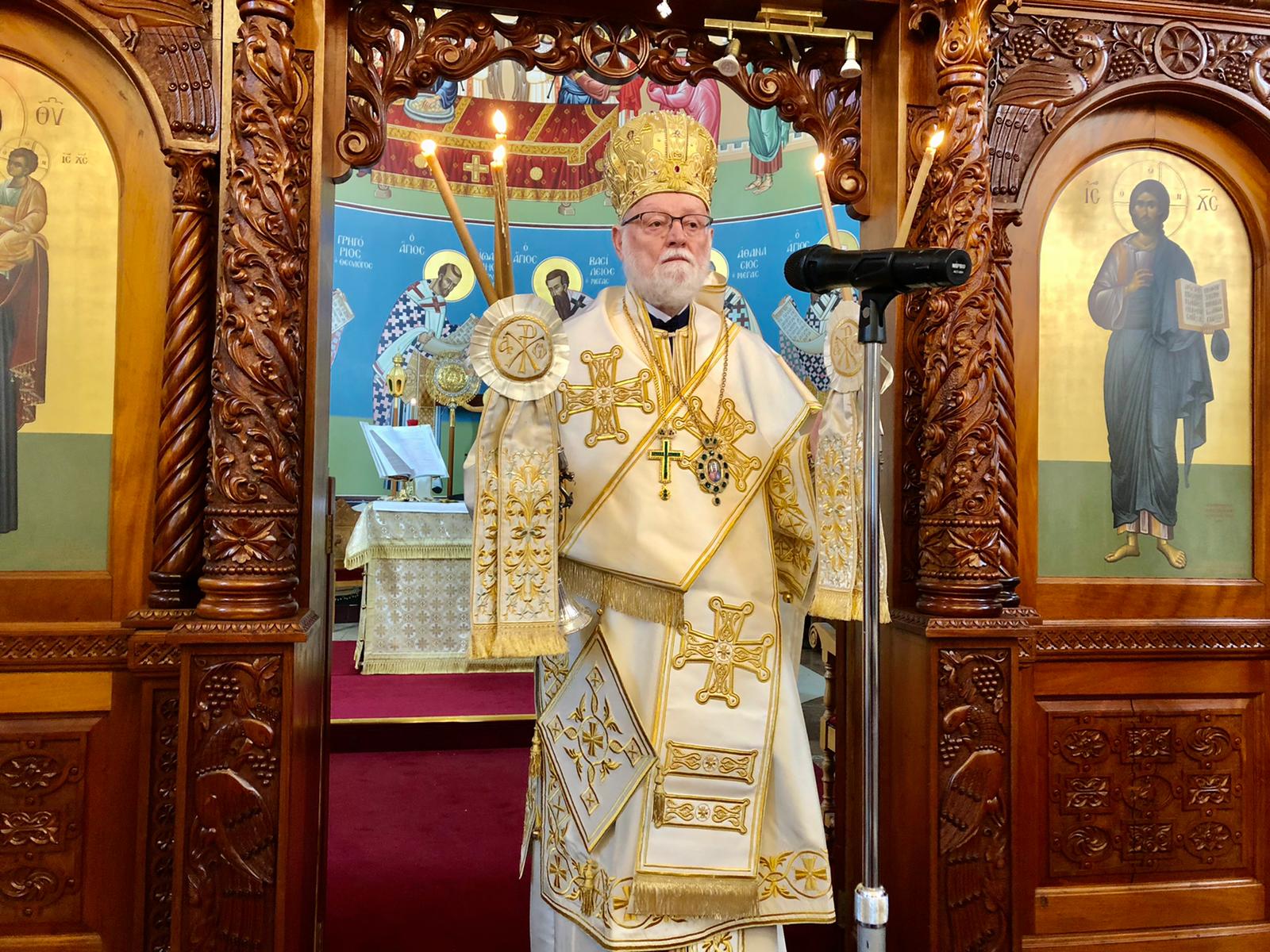