The Speaker of the Greek Parliament, Konstantinos Tasoulas, opened the Greece 2021 Committee on the two-hundredth anniversary of the Greek Revolution of 1821.

The President of the Hellenic Republic, Prokopis Pavlopoulos, attended the formal sitting.

“Our generation must show what we have achieved in two centuries of freedom, said Prime Minister Kyriakos Mitsotakis addressing Parliament at the commencement of the work of the Greece 2021 Committee.

The circles of history seem to be ironic to people’s stories, he said. Today we are called upon to take stock of Greece in the broader context of the modern world. Then it was called birth, now it is a rebirth.

I expect that the 200 years since the Greek Revolution will be linked to the years ahead,” Kyriakos Mitsotakis said.

“200 years since the Greek Revolution of 1821 and the establishment of the modern Greek state is a milestone for all the Greeks, either man or woman, said the President of the Greece 2021 Committee,” Gianna Angelopoulou Daskalaki.

“It is an opportunity to build the future and to take stock of Greece in the broader context of the modern world,” she added. 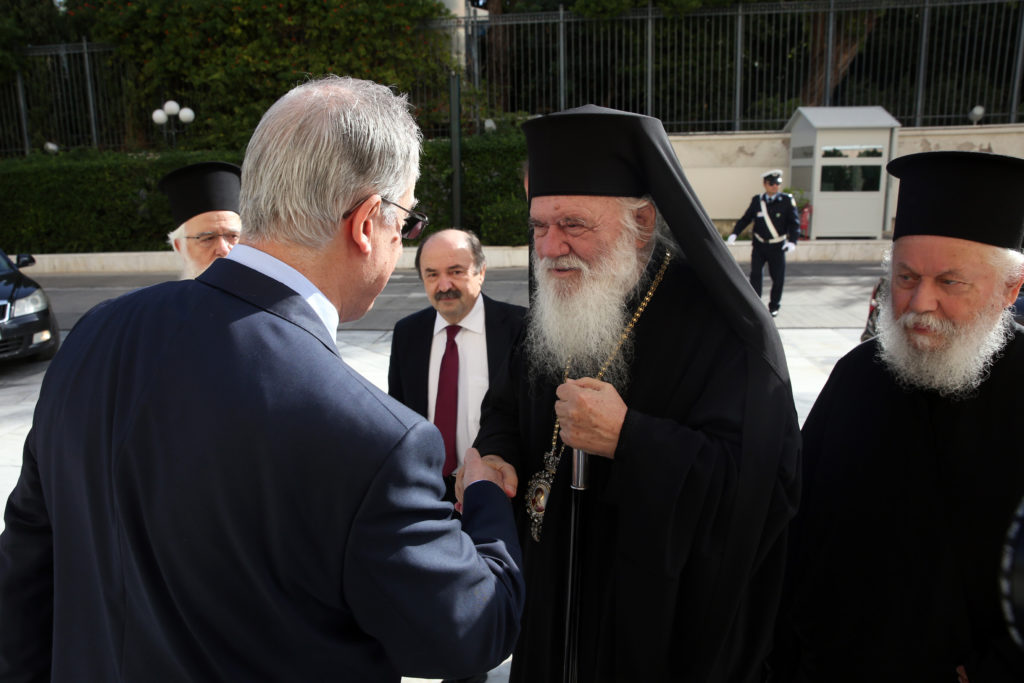 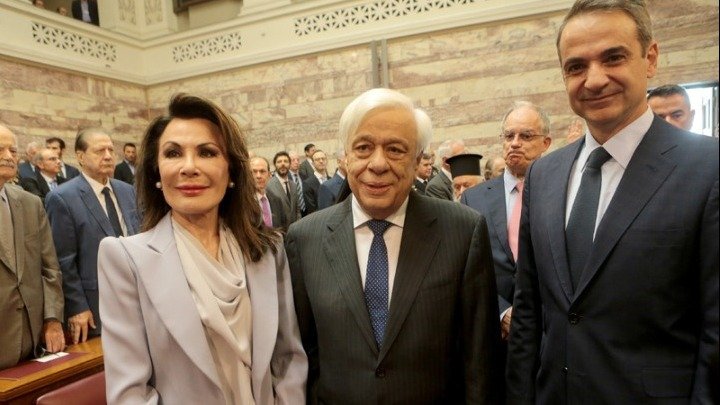 Walkout of Greek representation to NATO from committee meetings in Brussels

Greece's representatives to NATO explained in a statement on Wednesday their walk-out from committee meetings on Tuesday in protest of...

Archbishop Elpidophoros of America attended the 44th Annual Metropolis of San Francisco Folk Dance and Choral Festival over the weekend...

On February 18, Patriarch Theodore II of Alexandria and All Africa traveled from Blantyre (Malawi) to Beira (Mozambique) in order...