In the presence of a multitude of believers, on the afternoon of the Fourth Sunday of Great Lent, the Fourth Vespers of Great Lent in the Church of Zoodochos Pigi at Kalogreza, officiated by Metropolitan Gabriel of Nea Ionia and Philadelphia.

Abbot of Xenophontos monastery in Mount Athos Elder Alexios was invited to speak.

Elder Alexios expressed his gratification to Metropolitan Gabriel for the invitation. He gave a speech on “The Spiritual Life of the Christian.”

Elder Alexios referred to the spiritual struggle of the Christian, aiming at the restoration of the communion with God, while referring to the infinite mercy, the uncreated charity and the immense love of God for human being.

Then Elder Alexios shared his personal experiences of the ascetic and hesychastic tradition of the Mount Athos with the congregation, while speaking of the religious precepts of spiritual infrastructure. 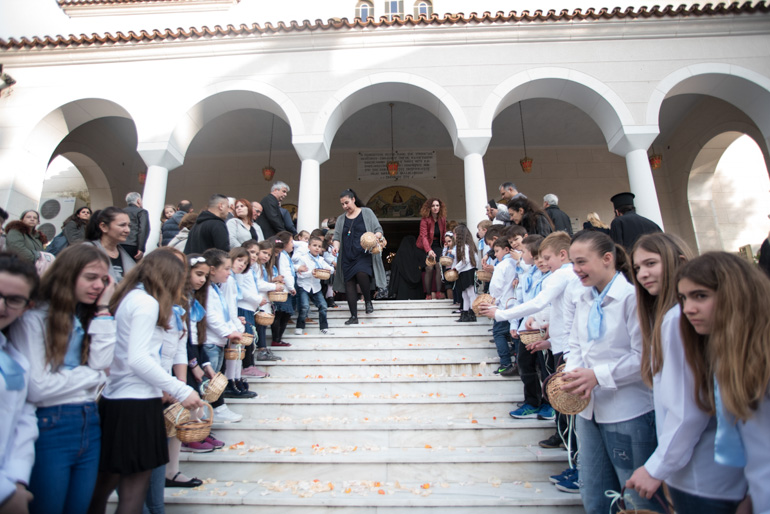 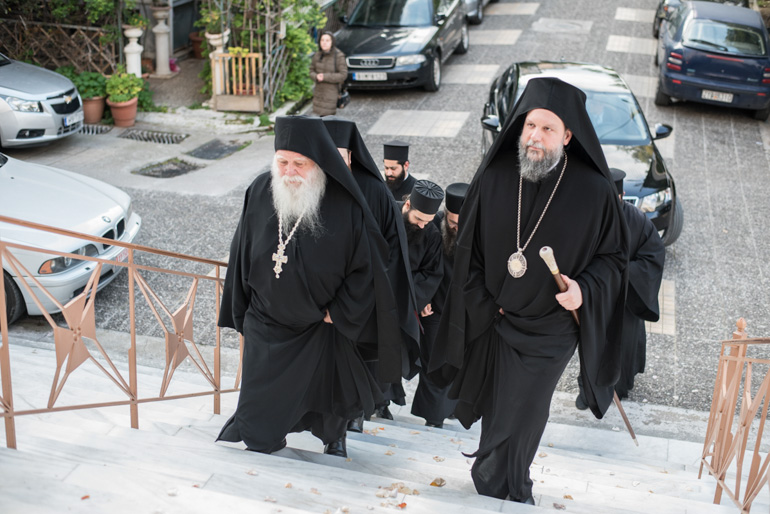 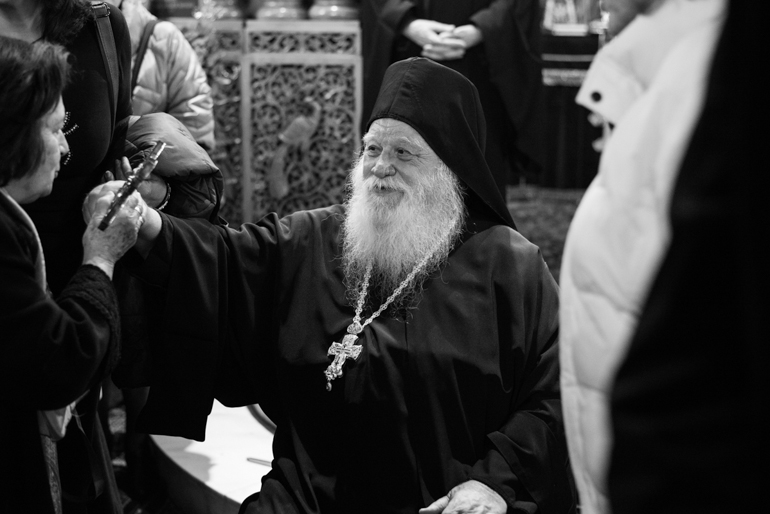 Important restoration works are being carried out on Mount Athos

Protective measures against COVID-19 are extended on Mount Athos