Feast of St. Andrew the Apostle was celebrated in West Sunshine in Melbourne

The Archiepiscopal Vicar of Northcote, Archimandrite Evmenios Vasilopoulos, was in the suburb of West Sunshine of Melbourne, close to the faithful of the Cypriot Community on Sunday and Monday on the eve and on the day of the feast of St. Apostle Andrew the First Called.

On Sunday afternoon, the festal Vespers service was held while on Monday morning, the Orthros and the Divine Liturgy were held in the Church of Saint Andrew.

Fr. Evmenios first conveyed the wishes and blessings of Archbishop Makarios of Australia to Fr. Evangelos Georgiou, who is in charge of the church, the members of the board of directors of the parish, and all the faithful.

In his sermon, Fr. Evmenios referred to the way in which Saint Andrew responded to Christ’s invitation to follow him. “He immediately left everything without a second thought and followed Him without fear or anxiety,” stressed, among others, the Archimandrite.

He pointed out that every person in his life receives a similar invitation at different points in time, which is usually addressed to him through his neighbor. “We are called to follow Christ through the love we show to our neighbor,” he said, “especially when we are criticized and treated unfairly, we must remain steadfast in love to be able to meet Christ.” 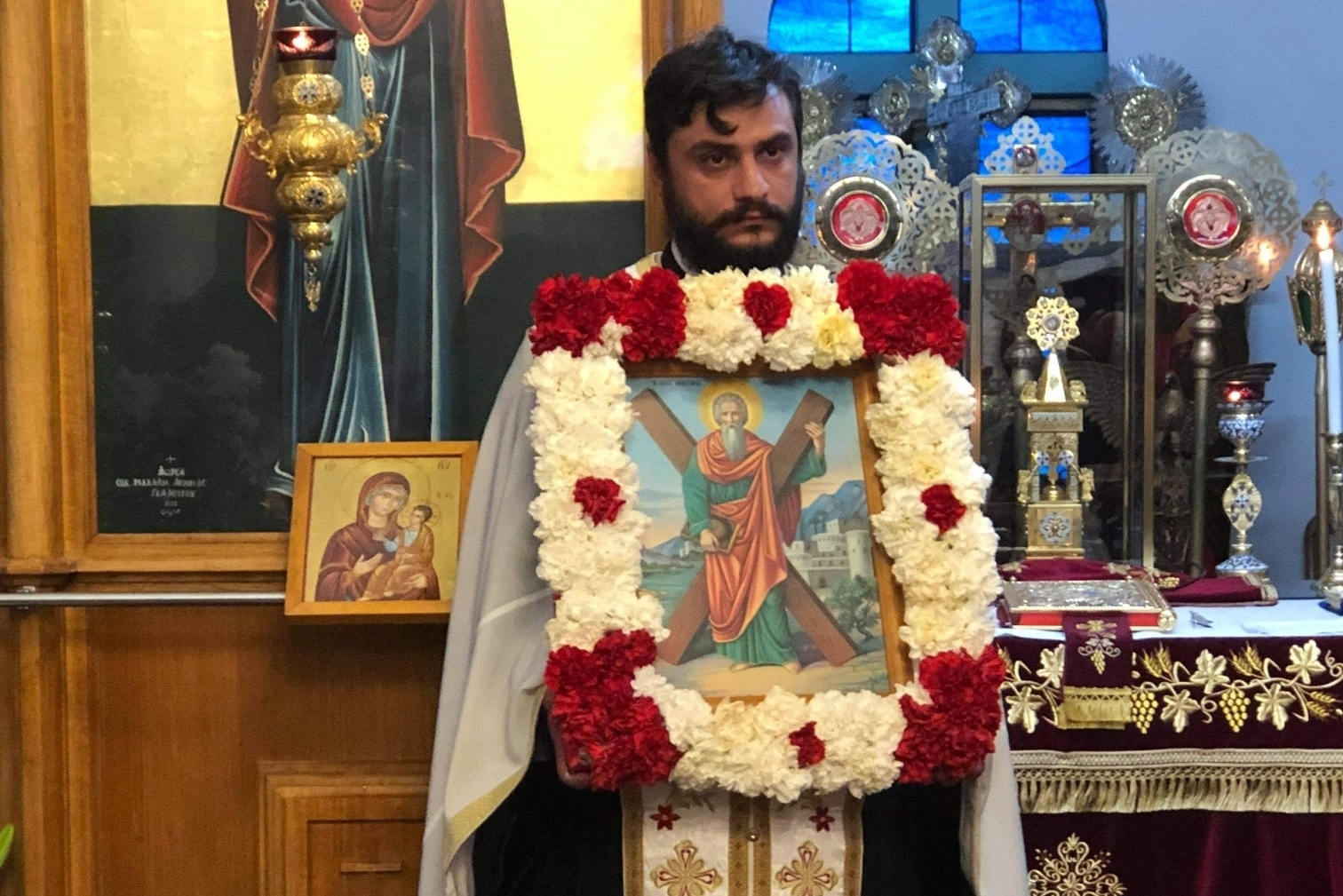 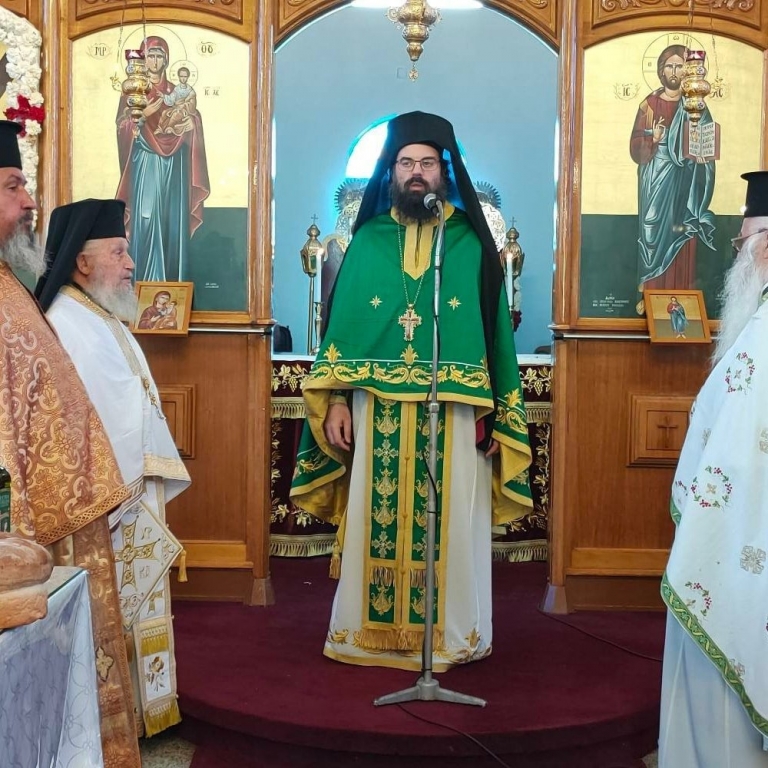 Archdiocese of Australia: The first television ad for the celebrations of the 200 years since the Hellenic uprising

Archbishop of Australia on Australia Day: I praise God Who led my steps to this blessed land

Feast of St. Neofytos of Cyprus was celebrated at Parish of Transfiguration in Thomastown

Bishop of Budimlye-Niksic: Let us renew ourselves spiritually and prepare for the great joy of the Nativity

Greek FM: Exploratory talks between Greece and Turkey are an important step but not the big step

"Exploratory talks between Greece and Turkey are an important step, but it is not the big step," Foreign Minister...