On Wednesday, December 25, 2019, the Patriarchate celebrated the commemoration of our Father among the Saints Spyridon, Bishop of Trimythous the wonderworker at the Holy Monastery dedicated to him, which is adjacent to the Old City of Jerusalem wall by Damascus Gate.

Spyridon is honoured by the Church as a married man and father of a daughter, and a shepherd of sheep, who was called after his wife’s death to minister the Church of Christ as the Bishop of Trimythous in Cyprus.

In this advanced Episcopal Office, he remained simple, merciful, humble and meek, for which he was graced by God with the gifts of clairvoyance and the working of miracles, and therefore he was called “wonderworker”. Some of the miracles he worked are; the coming of rain to end the drought after his prayer, and then the stopping of the rain to prevent a flood; his conversation with his dead daughter, so that the latter would reveal to him where she had hidden the stock of a poor woman; the demolishing of the barns of the grain sellers in order to prevent the famine of the poor and his co-celebration of the Divine Liturgy with the angels, as his apolytikion says: “thou hadst Angels serving with thee, O sacred one”; the transformation of a serpent into gold for the payment of a poor man’s debt and then again the changing of gold back into the serpent; the drawing to repentance and confession of a sinful woman who approached him with no good intentions.

Above all, he was proven a defender of the Doctrine of the One Essence of the Son to the Father in the 1st Ecumenical Synod with the miracle of the tile.

In his Holy Monastery, St. Spyridon was honoured with Vespers in the afternoon and the Divine Liturgy in the morning on f the Feast, led by the Archbishop Theophanes of Gerassa, with co-celebrants; Archimandrite Ignatios, Fr. Nectarios, Hierodeacon Simeon and Fr. Hader Barakmi and others, at the chanting of Archimandrite Demetrios with the Monks who help him and the Patriarchal School of Zion students.

During the Divine Liturgy, Patriarch Theophilos visited the H. Monastery for veneration, escorted by Hagiotaphite Fathers.

The Patriarchal and Episcopal entourages were offered a reception by the Hegumen of the Monastery Archimandrite Sergios. 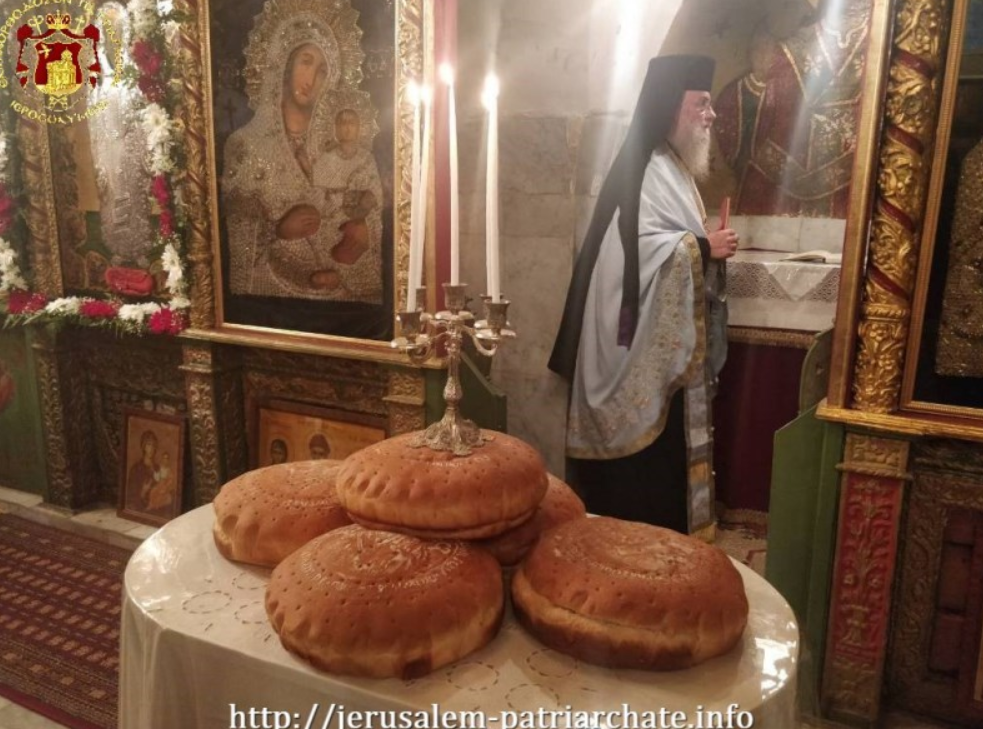 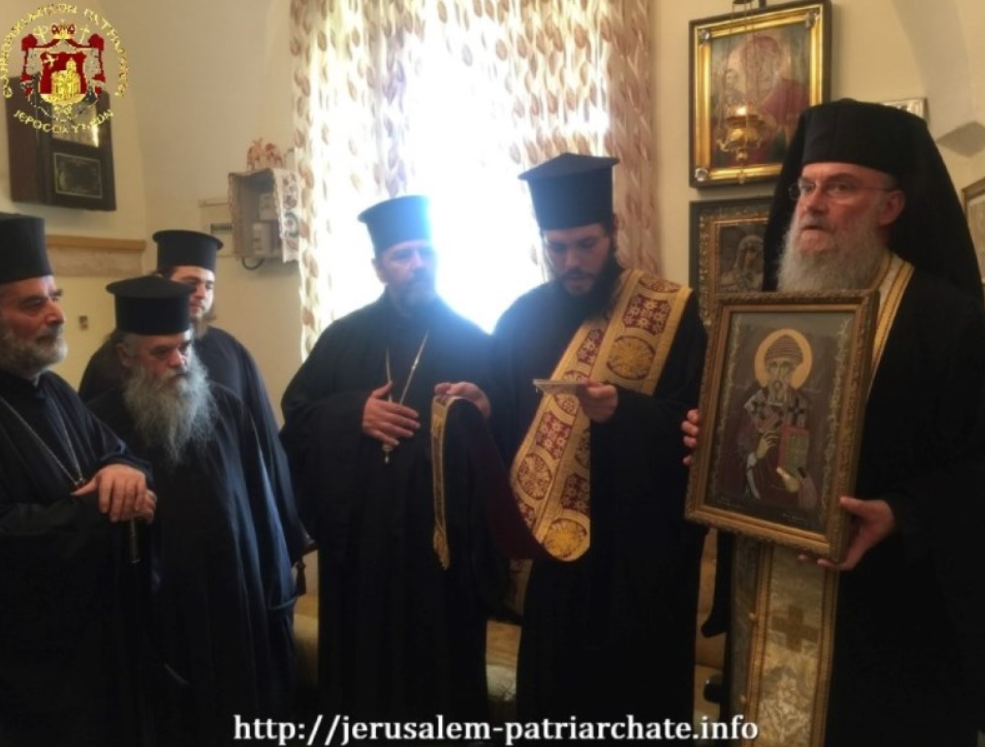 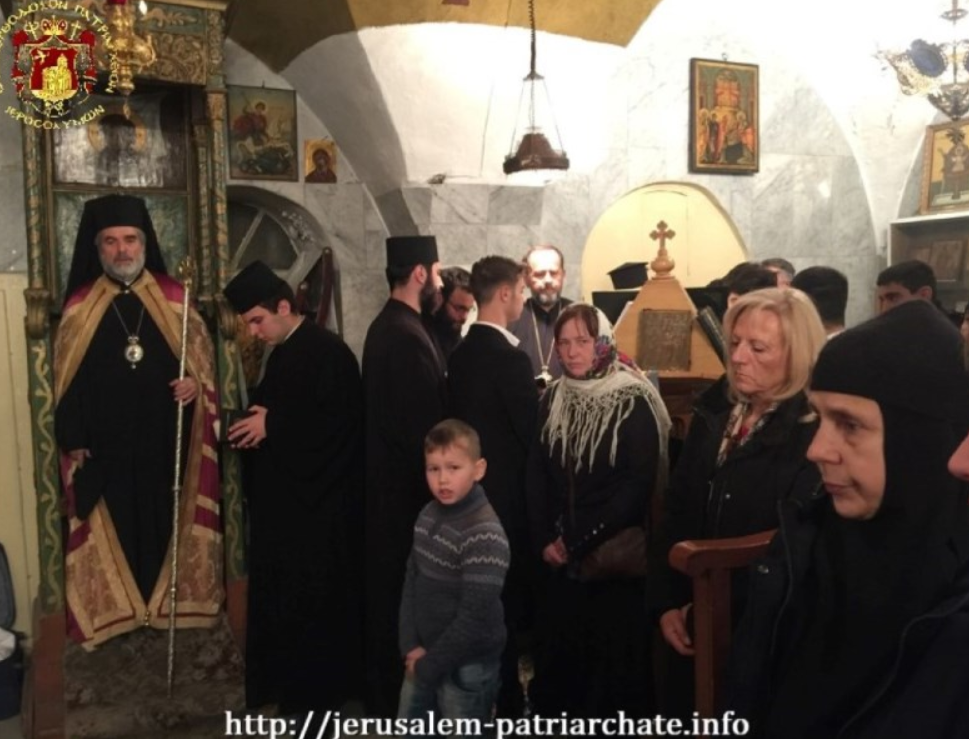 The feast of the National Anniversary of October 28, 1940 at the Patriarchate of Jerusalem

Translation of the relics of Saint Sabbas: A journey back home

Synaxis of the Most Holy Theotokos