The Prime Minister of Ukraine Denys Shmyhal, His Beatitude the Metropolitan of Kiev and All Ukraine Epifanios and several members of the government and the Church of Ukraine, welcomed His All Holiness the Ecumenical Patriarch at the Kyiv International Airport, who pays an official visit to the country at the invitation of the President of Ukraine Volodymyr Zelenskyy and the Primate of the Ukrainian Orthodox Church.

At the airport to welcome the Ecumenical Patriarch, was also present Mr. Vassilios Bornovas, Ambassador of Greece to Ukraine.

Ecumenical Patriarch Bartholomew will pay an official visit to the Orthodox Church of Ukraine and its Primate, Metropolitan Epifaniy of Kyiv and All Ukraine, with whom he will concelebrate the Divine Liturgy at the historic Saint Sophia Cathedral in Kyiv on Sunday, August 22.

The Ecumenical Patriarchate announced its entourage that will accompany Bartholomew to this visit.

Elder Metropolitan Emmanouel of Chalcedon, Metropolitans Amfilochios of Adrianople and Stephanos of Filippoi, Neapolis and Thasos, Archim. Gregory, Chief Secretary of the Holy Synod, and Grand Syncellus Iakovos, and Patriarchal Deacon Ieronymos Sotirelis are among those who accompany the Ecumenical Patriarch.

The Ecumenical Patriarch is also accompanied by Nikolaos-Georgios Papachristou, Director of the Press and Communication Office, and Panagiotis Grafiadellis and Damianos Bardaktsis, Secretaries of the Patriarchates.

For the period of his absence, Ecumenical Patriarch has set as the Patriarchal Commissioner the Metropolitan of Kallioupolis and Madytos Stephanos, who accompanied him to the Airport of Constantinople together with Protosyggellos Theodoros.

It is reminded that on the occasion of the 60th anniversary of the priesthood of the Ecumenical Patriarch, Metropolitan Epifaniy concelebrated the Divine Liturgy along with Ecumenical Patriarch Bartholomew and Patriarch Theodore of Alexandria, at the Church of St. George in Imvros. 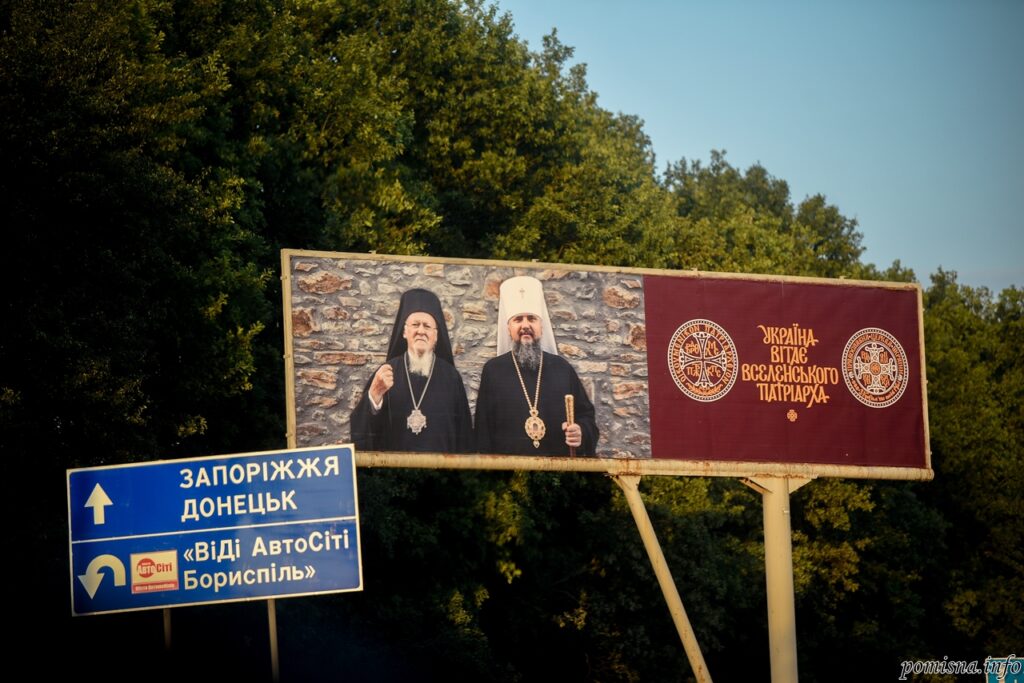 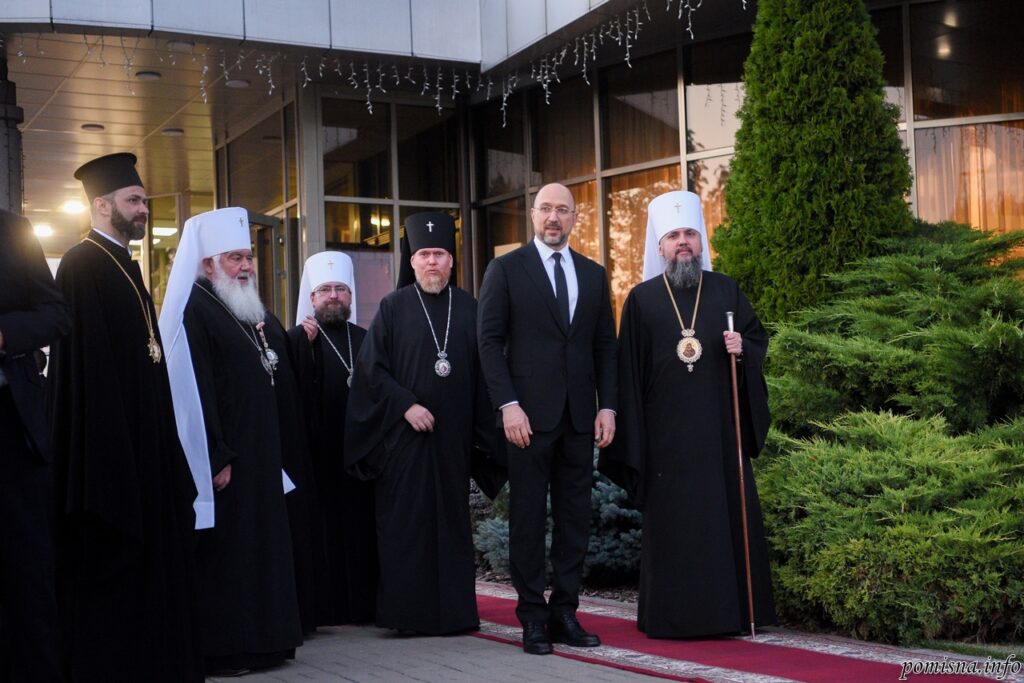 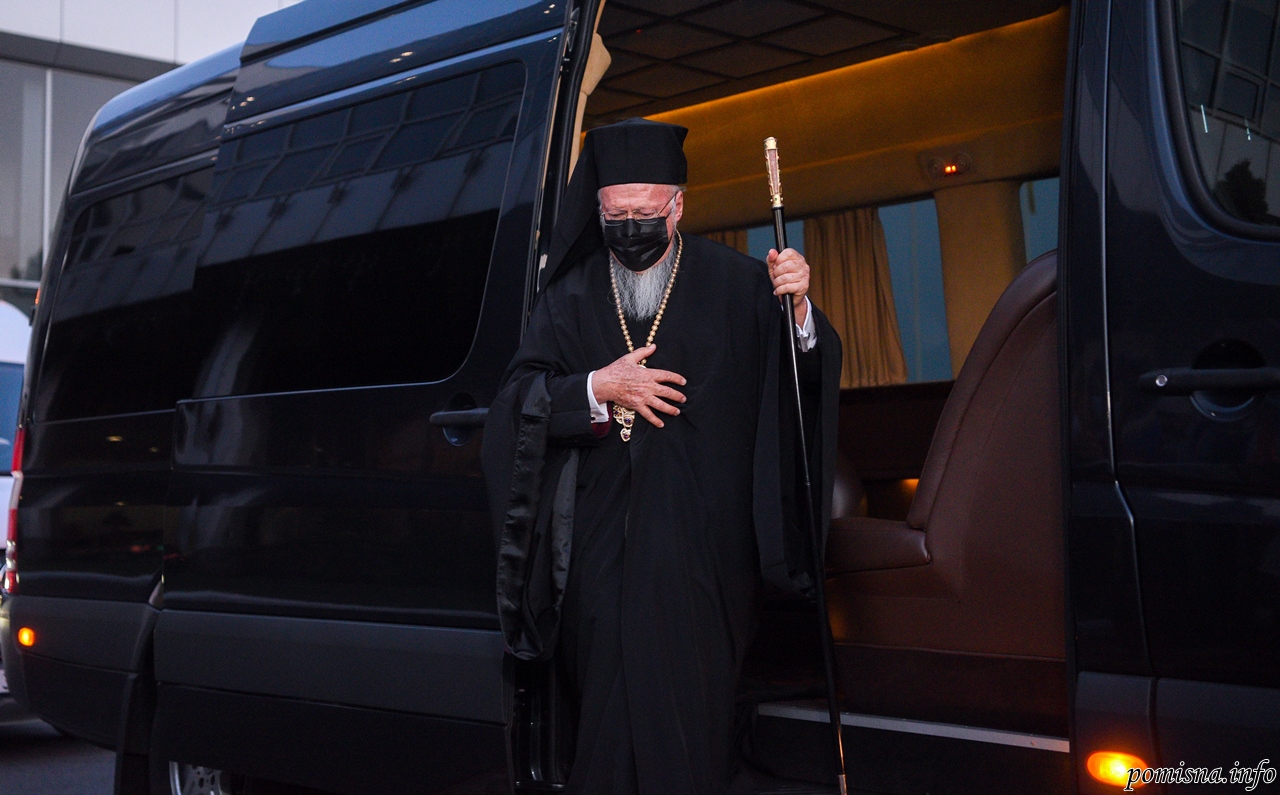 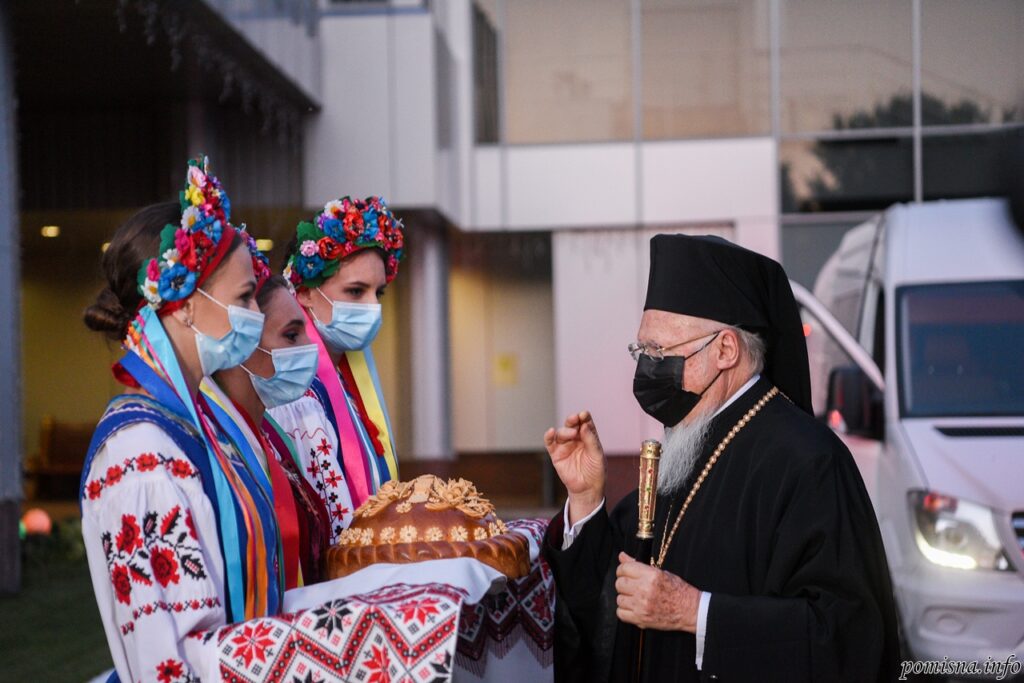 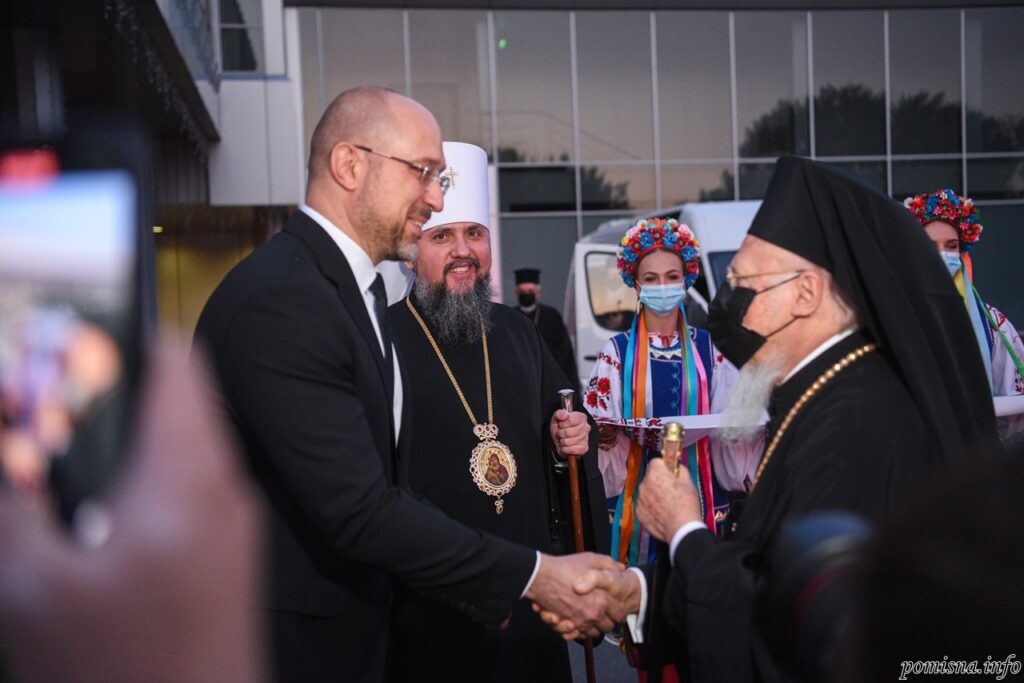 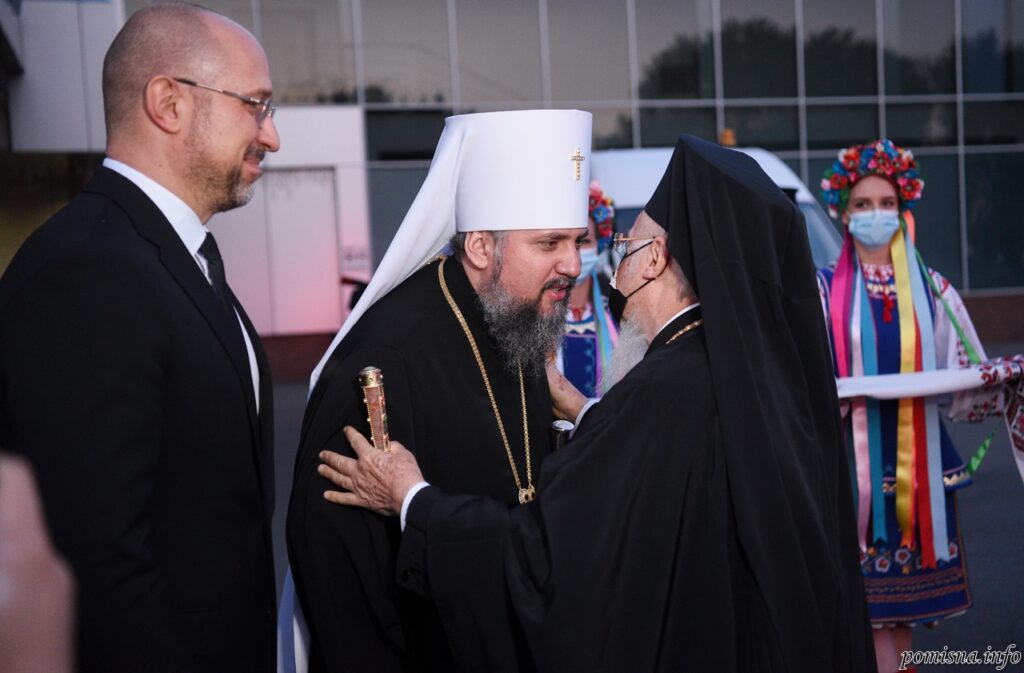 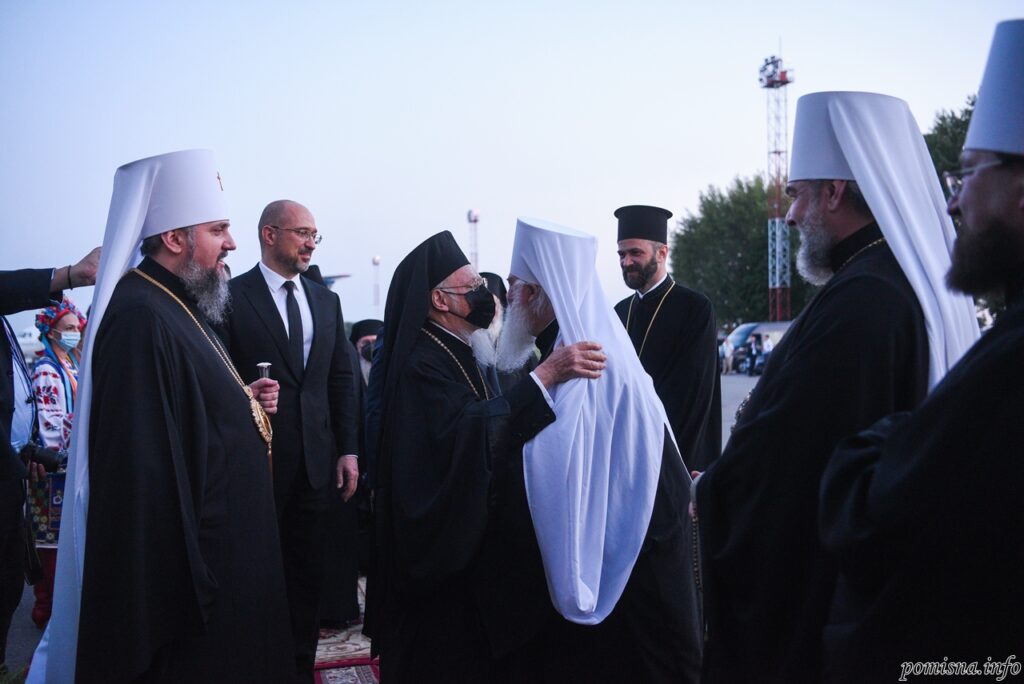 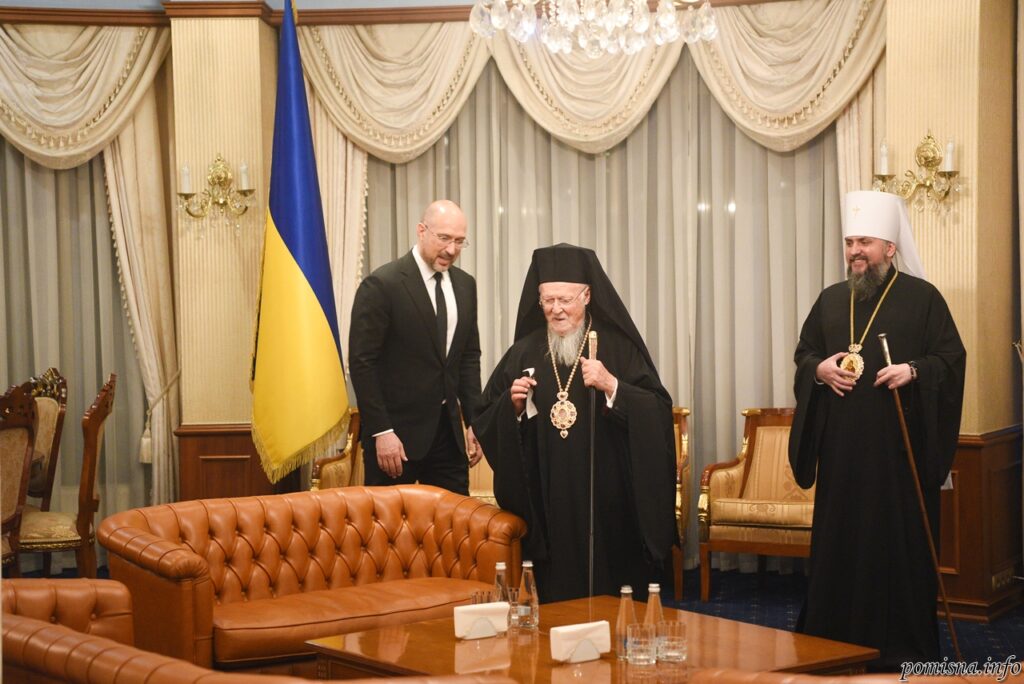 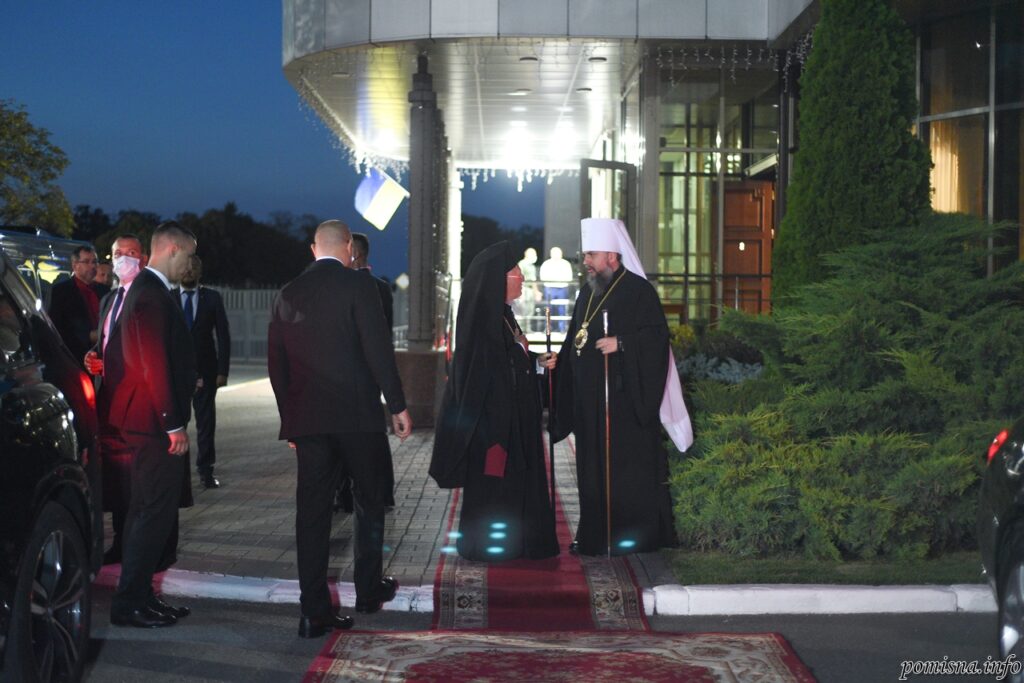 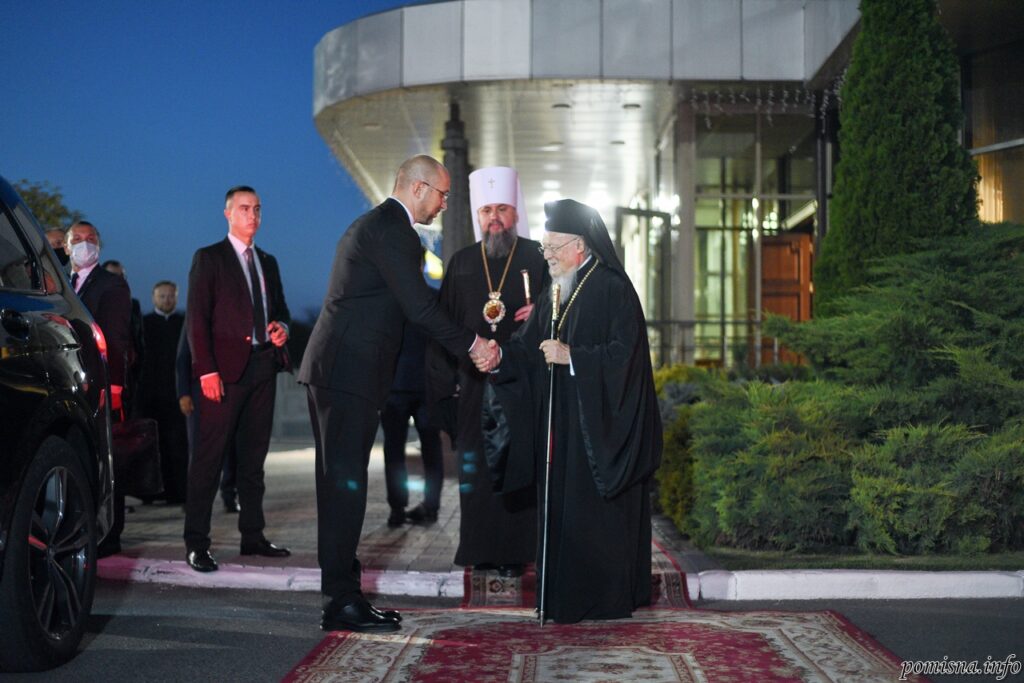